KBS 2TV’s “Crazy Love” has shared a sneak peek of its upcoming episode!

The newly released stills capture Noh Go Jin saving Lee Jin Ah. In one photo, Lee Jin Ah is being threatened by high school girls. They throw flour bombs in her direction, but Noh Go Jin appears on cue and embraces her protectively. His perfectly neat suit becomes stained with flour, hinting he puts more importance on Lee Shin Ah than his outfit. 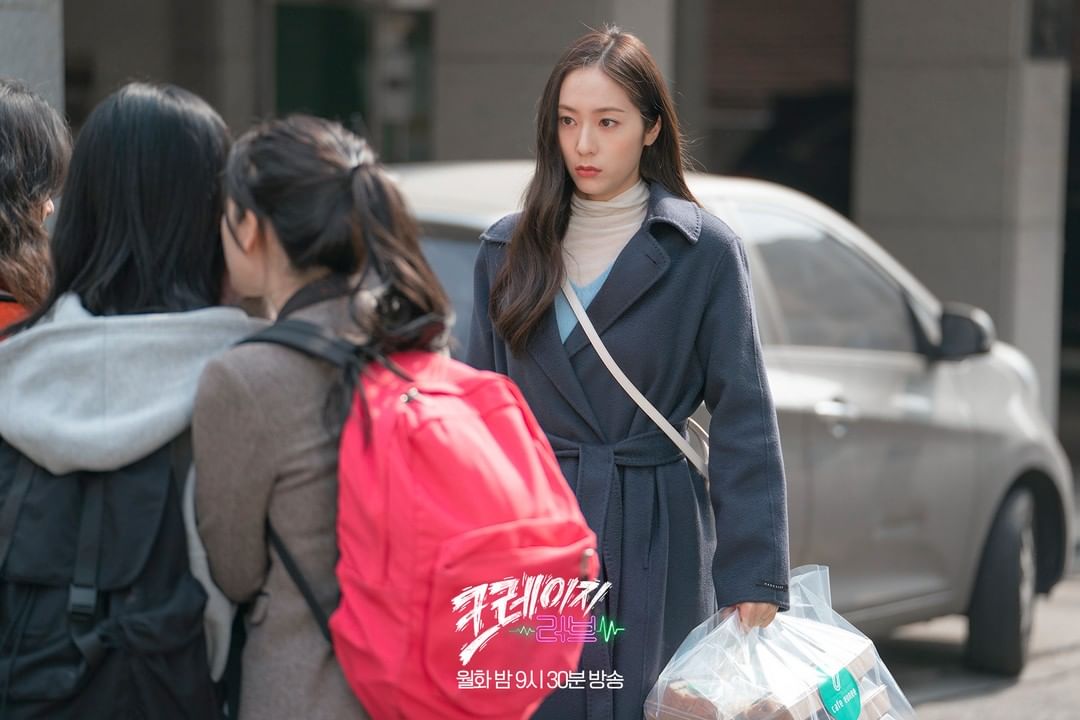 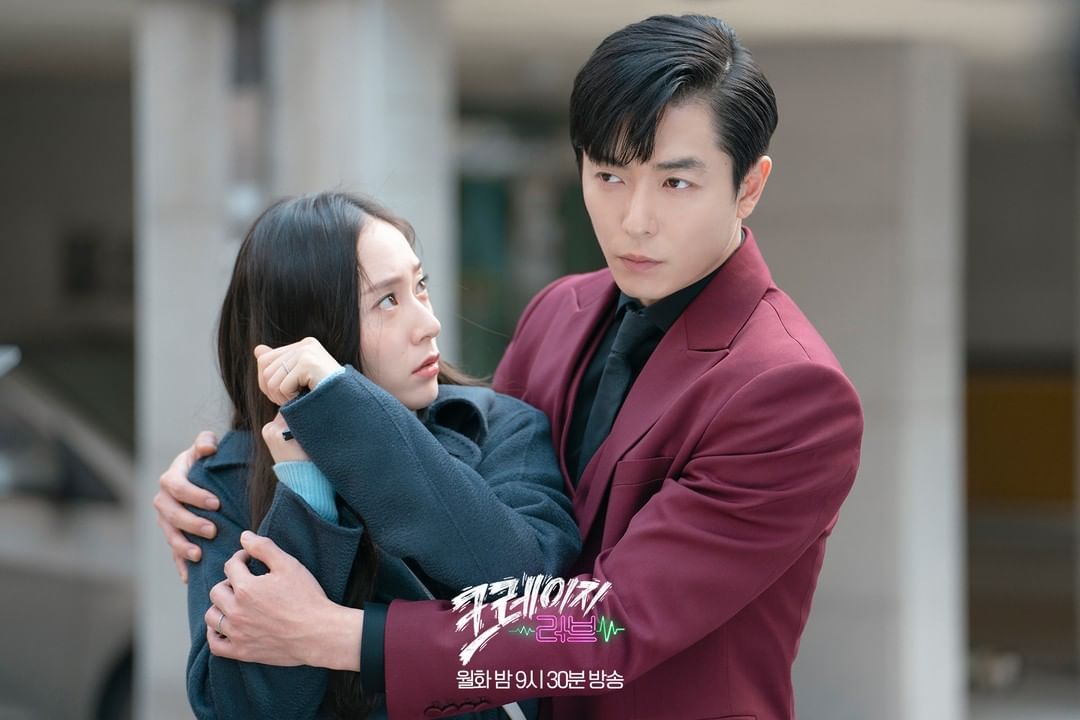 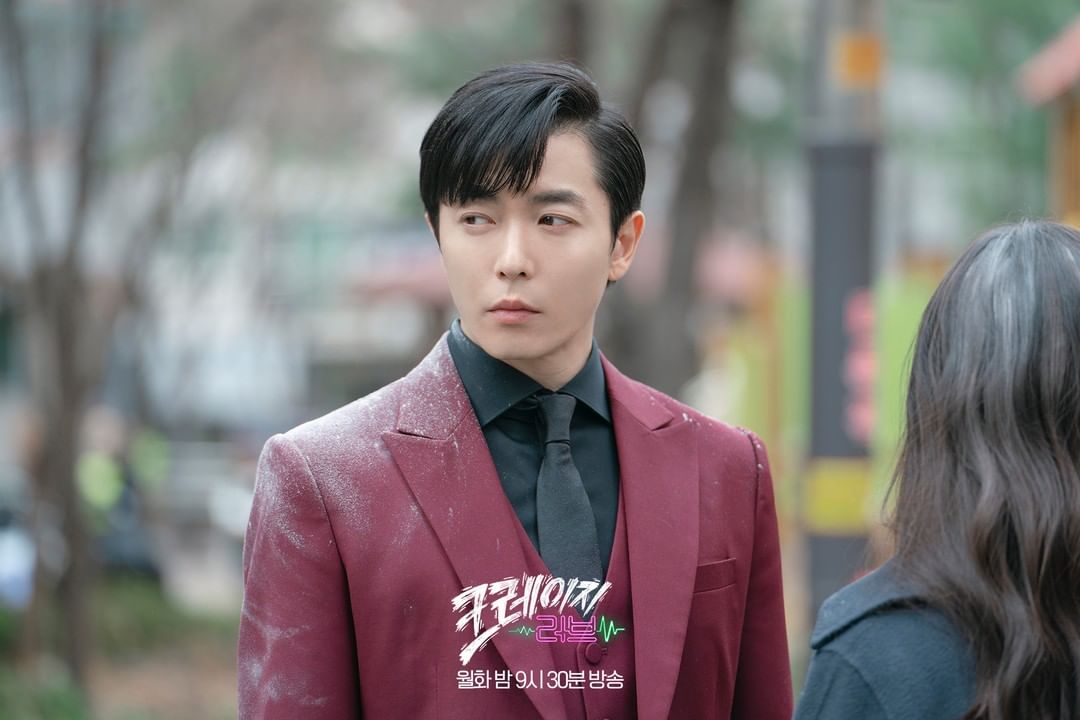 Previously, Noh Go Jin and Lee Shin Ah unintentionally saved each other. When Park Yang Tae’s (Im Won Hee‘s) wife (Yoon Sa Bong) thought her husband was having an affair with her, Noh Go Jin came to her rescue. On the other hand, Lee Shin Ah pushed Noh Go Jin away from being injured by a falling light at the commercial film set and hurt her leg instead.

The drama’s producers teased, “Noh Go Jin and Lee Shin Ah, who keep saving each other in moments of crisis, will soon confirm their feelings for each other. The crazy romance that viewers who love ‘Crazy Love’ have been waiting for will unfold. Please watch the touching moments of the couple who hated each other and fought like crazy.”

In the meantime, watch Krystal in “Search“: