“Green Mothers’ Club” has dropped new stills of Lee Yo Won and Chu Ja Hyun ahead of the drama’s premiere!

JTBC’s “Green Mothers’ Club” is about the dangerous relationships between parents at a local elementary school – and the hidden dark side of this seemingly friendly community. Lee Yo Won, Chu Ja Hyun, Jang Hye Jin, Kim Kyu Ri, and Joo Min Kyung will star as five very different mothers who belong to the same parents association at the school.

Lee Yo Won stars as “newcomer mom” Lee Eun Pyo, an ordinary housewife with a prestigious education who has just moved into the neighborhood. Chu Ja Hyun plays “tiger mom” Byun Choon Hee, the beautiful queen bee of the neighborhood who lives across the street from Lee Eun Pyo and stands at the top of the parents’ social ladder.

The new stills capture a tense moment between these two mothers. Lee Eun Pyo stands with her head bowed towards Byun Choon Hee while everyone else watches, implying that Lee Eun Pyo has caused an accident. In turn, Byun Choon Hee stares cruelly at Lee Eun Pyo. As it hasn’t been long since Lee Eun Pyo moved into this competitive neighborhood, she has yet to adjust, raising curiosity about what exactly led to this stressful moment. 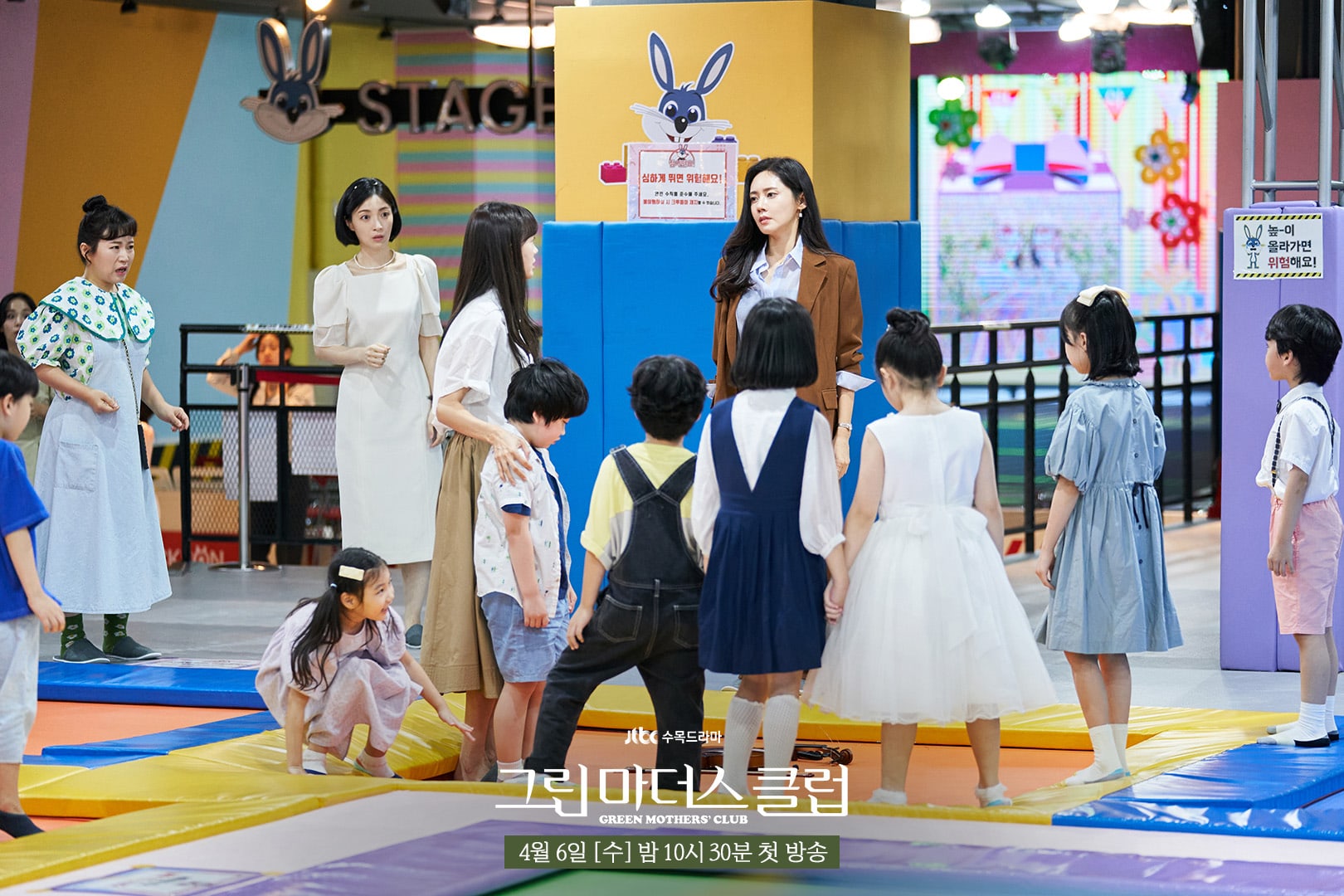 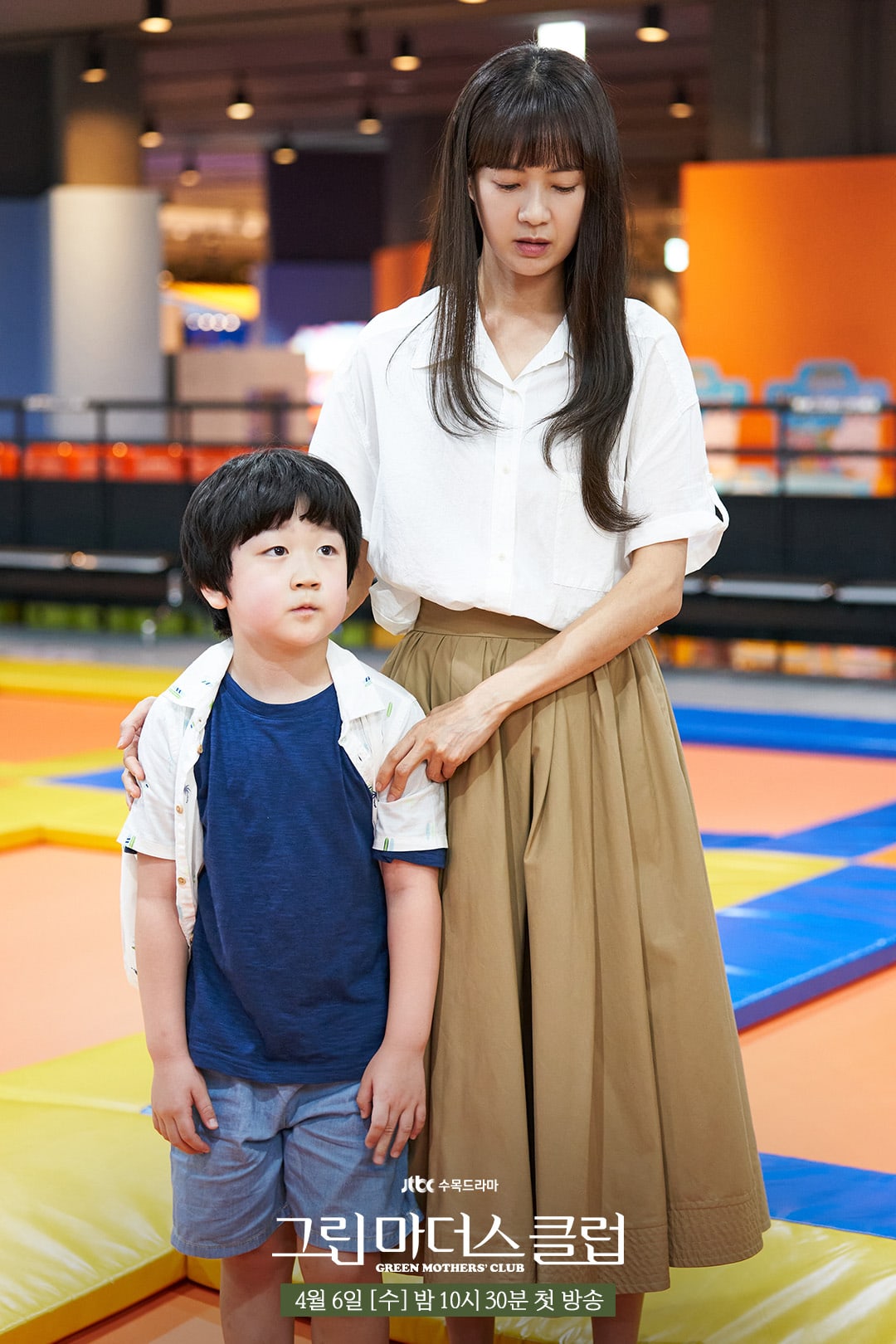 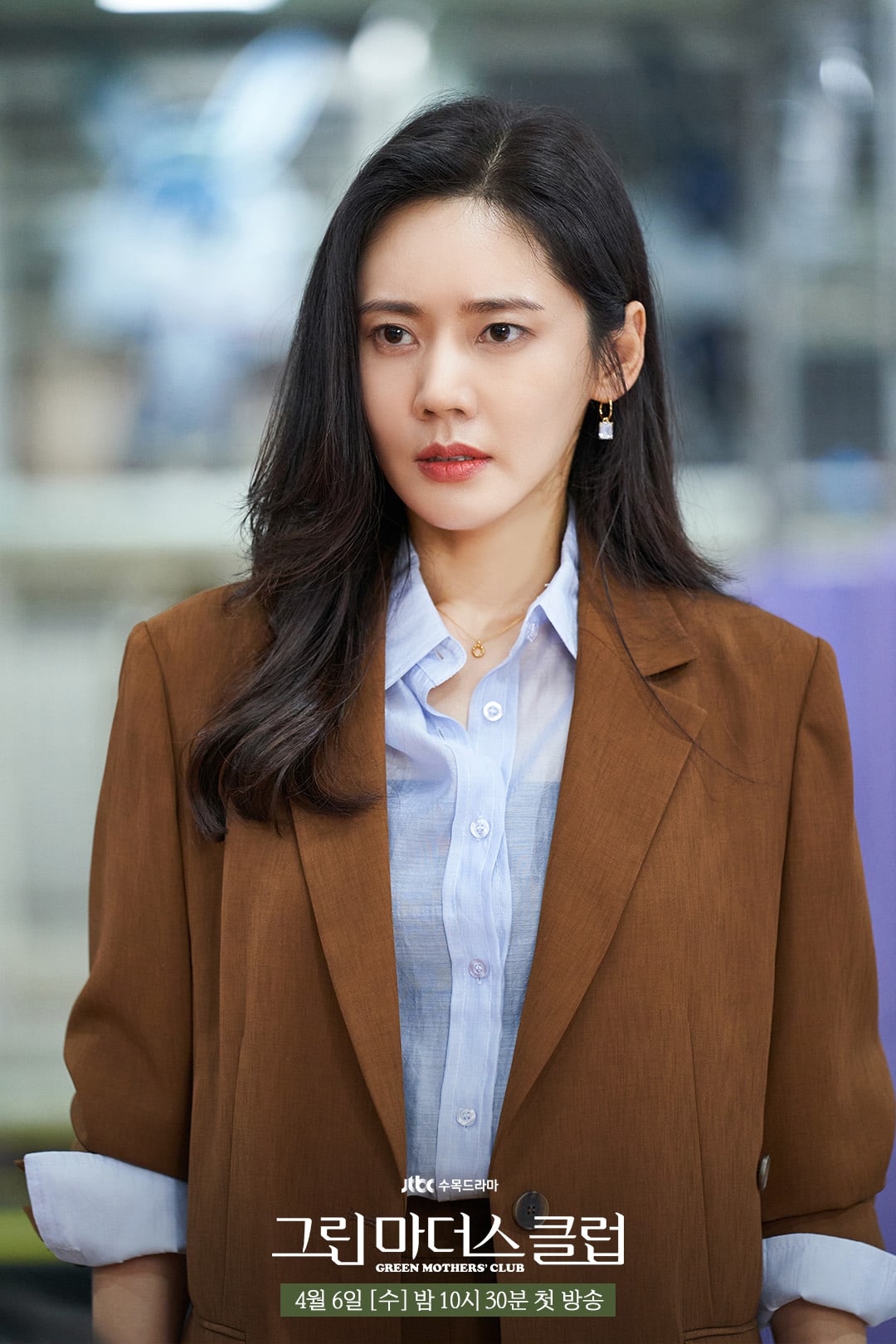 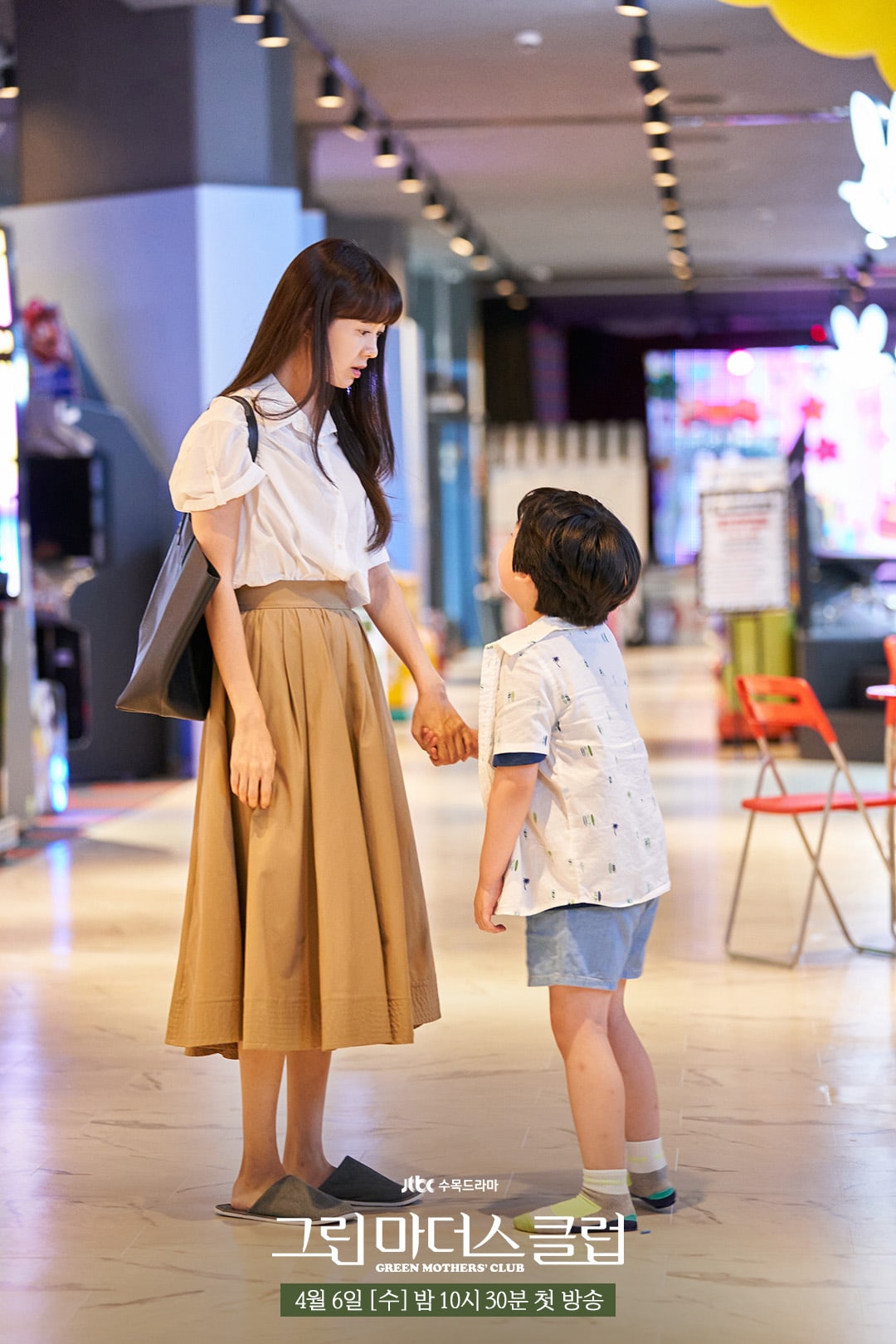 Although Lee Eun Pyo and Byun Choon Hee are neighbors whose children attend the same school, they’ve led completely opposite lives. Lee Eun Pyo is completely unfamiliar with her new neighborhood’s competitive approach to education, while Byun Choon Hee has an elite course planned to a T for her children, which previews how their contrasting personalities will clash in their parents association.

In the meantime, watch Lee Yo Won in “My Little Brother” below: