Lee Min Ho has teamed up with Fendi for his latest pictorial with Dazed magazine!

Seeing Lee Min Ho’s vintage, cool-toned photo shoot, the interviewer mentioned that the concept reminded them of past films from the 1980s and 90s by Wong Kar Wai, a Hong Kong director. They added that the vibe of these films was also apparent in Lee Min Ho’s latest work, “Pachinko,” which also partially takes place in the 80s.

The actor replied, “That’s right. To my knowledge, there are quite a lot of people who romanticize Hong Kong films from that era. They also miss it. Although I didn’t experience that era, how should I say this? I think of it as the generation that’s right on the border between analog and digital. Since they graduated school right when ‘national school’ was renamed to elementary school, they’re a generation that relates to the emotional appeal of both pay phones and cellphones.”

He continued, “There are a lot of times when you miss the emotions of analog, where although it’s slow, you’re forced to think about it once more. When I see things that have last like Hong Kong films, I think you’re reminded of an emotional appeal that is quite different from right now.” 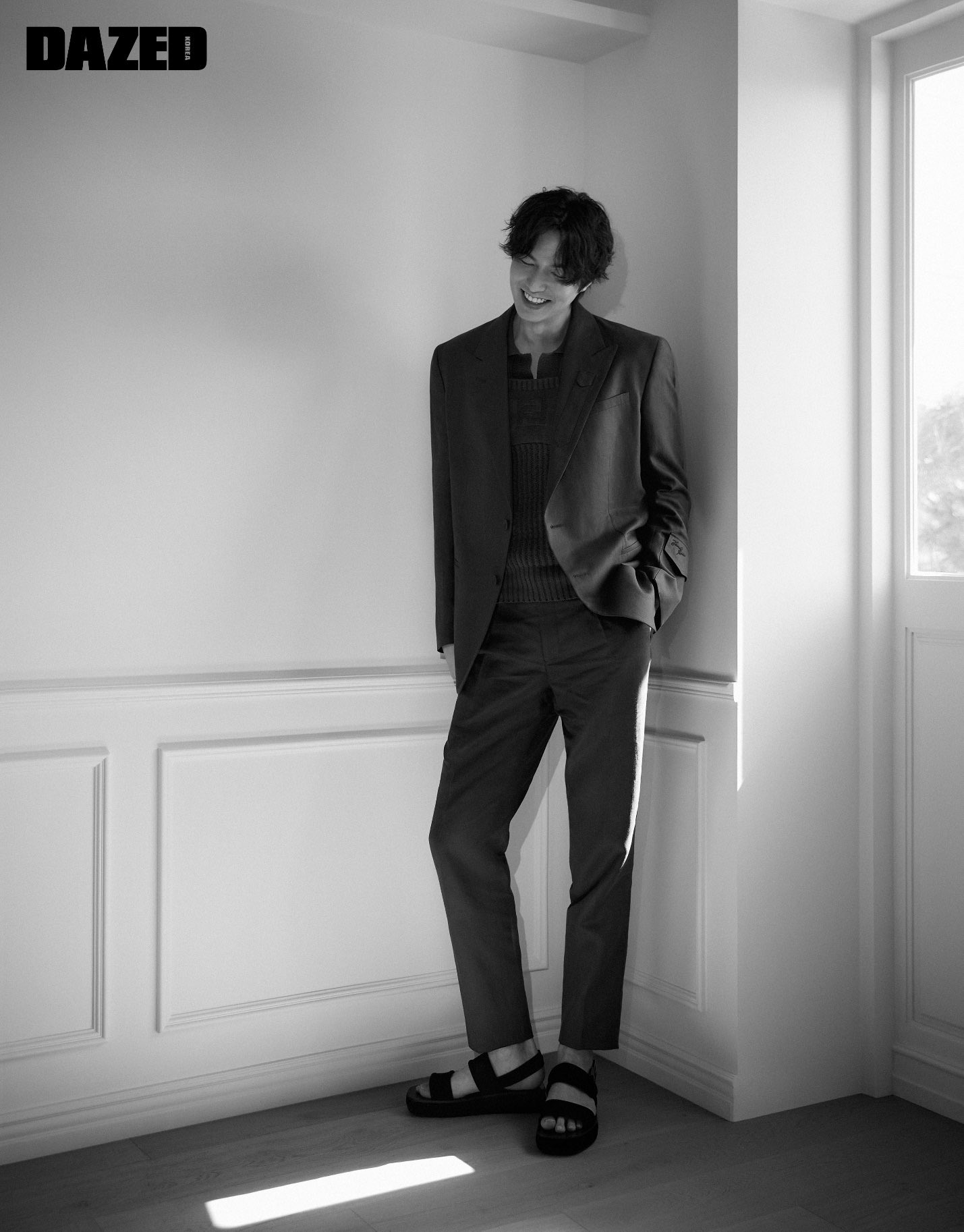 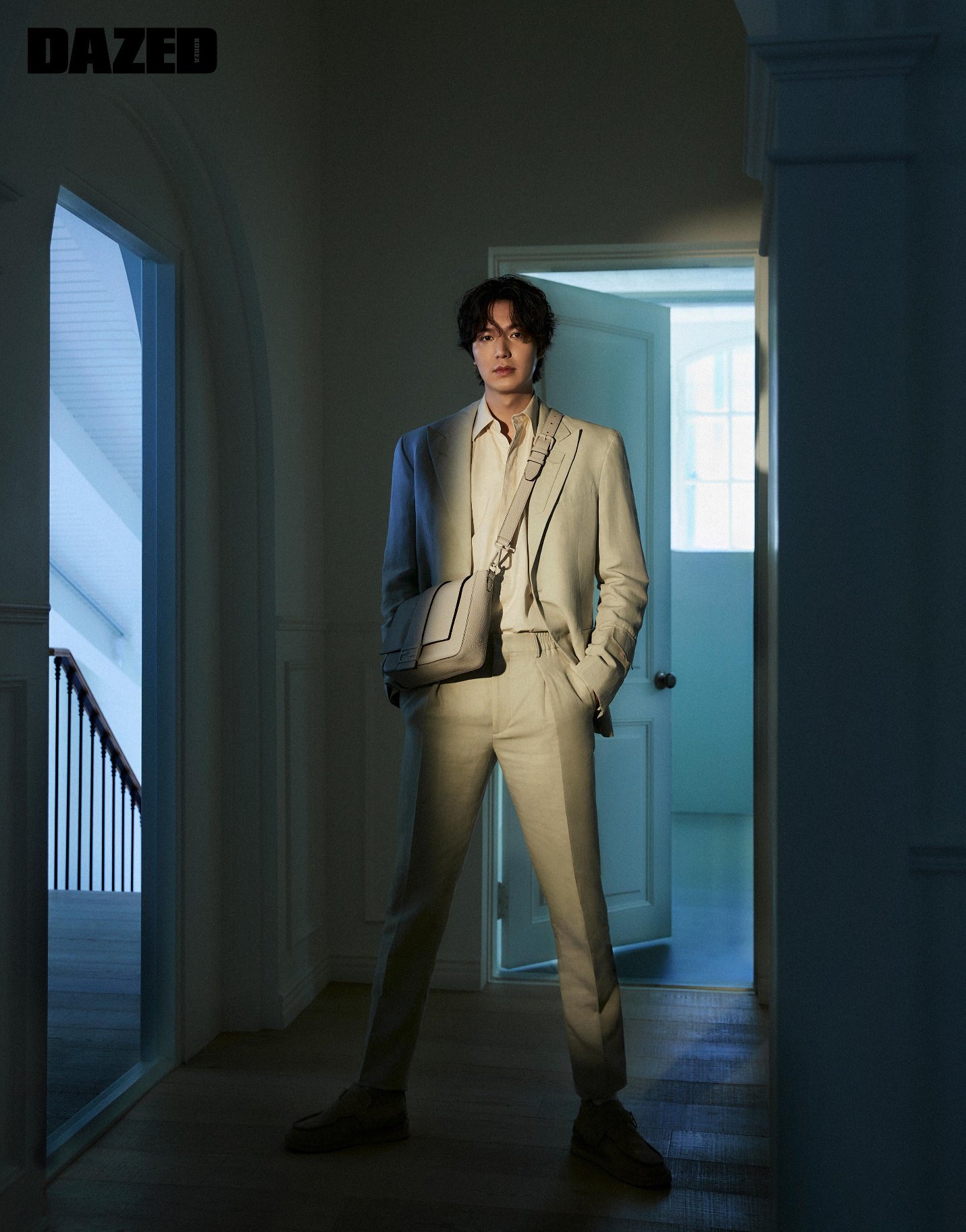 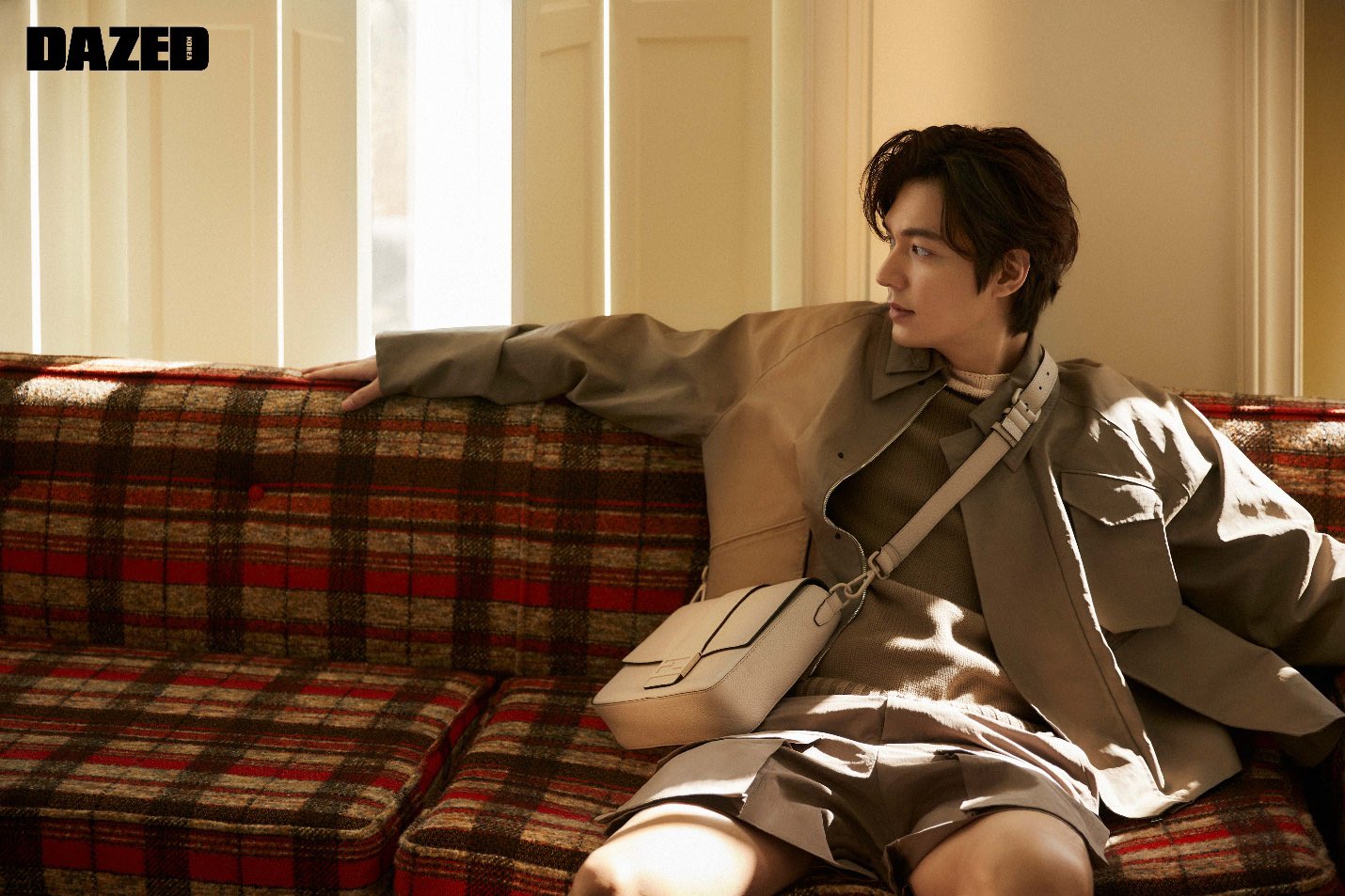 Regarding his latest project “Pachinko,” Lee Min Ho was asked whether he was confident in his ability to express the character Koh Hansu.

Lee Min Ho shared, “Yes, there were a lot of aspects I could relate to when I was reading the script. Occasionally, there are characters that I somehow know why they would say or do such things in certain situations. As you continue to read scripts. It’s the same as uploading a YouTube video and not paying much attention to whether it gets 1,000 or 10,000 views. I just have to execute and record the expressive desire that I strongly feel.” 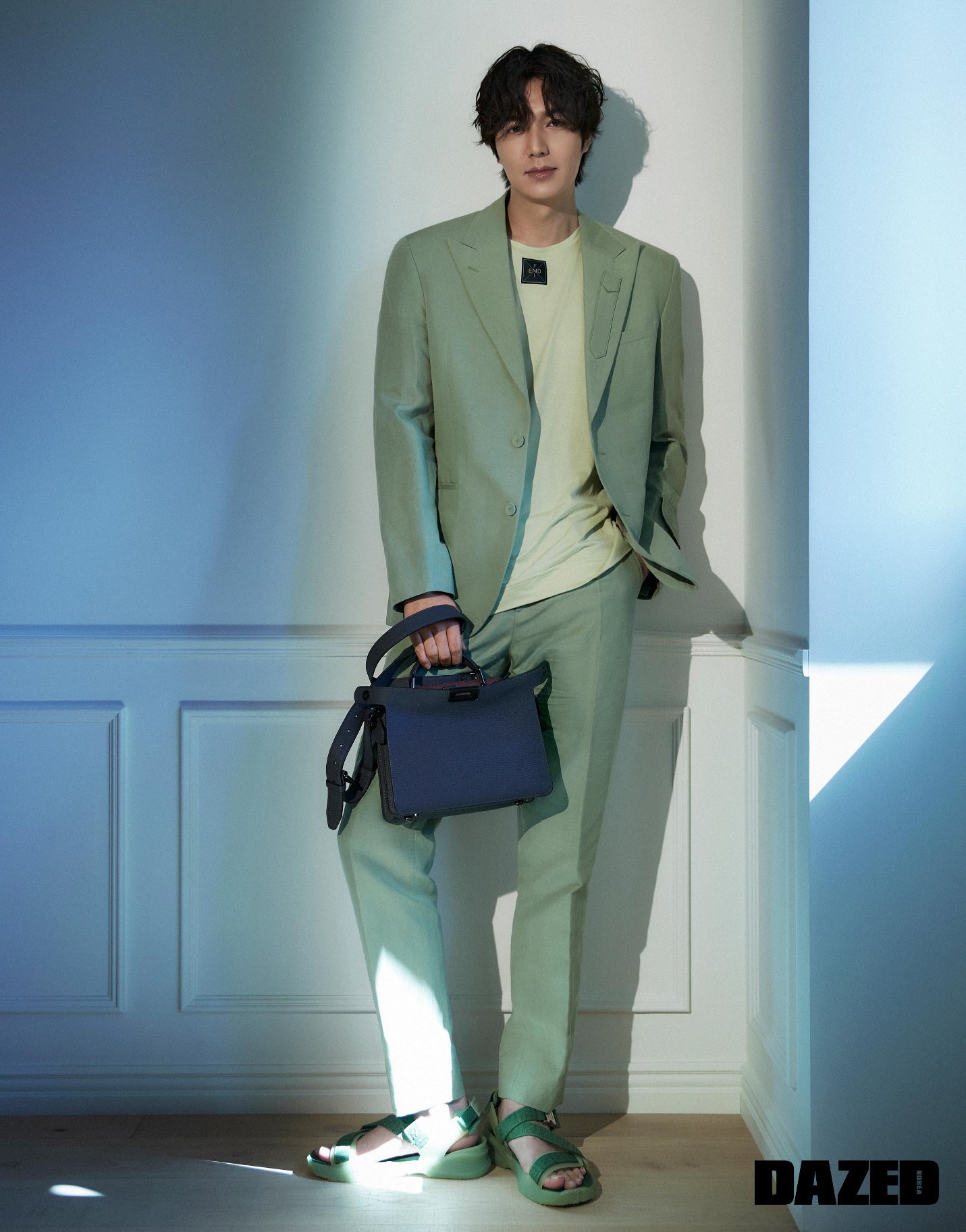 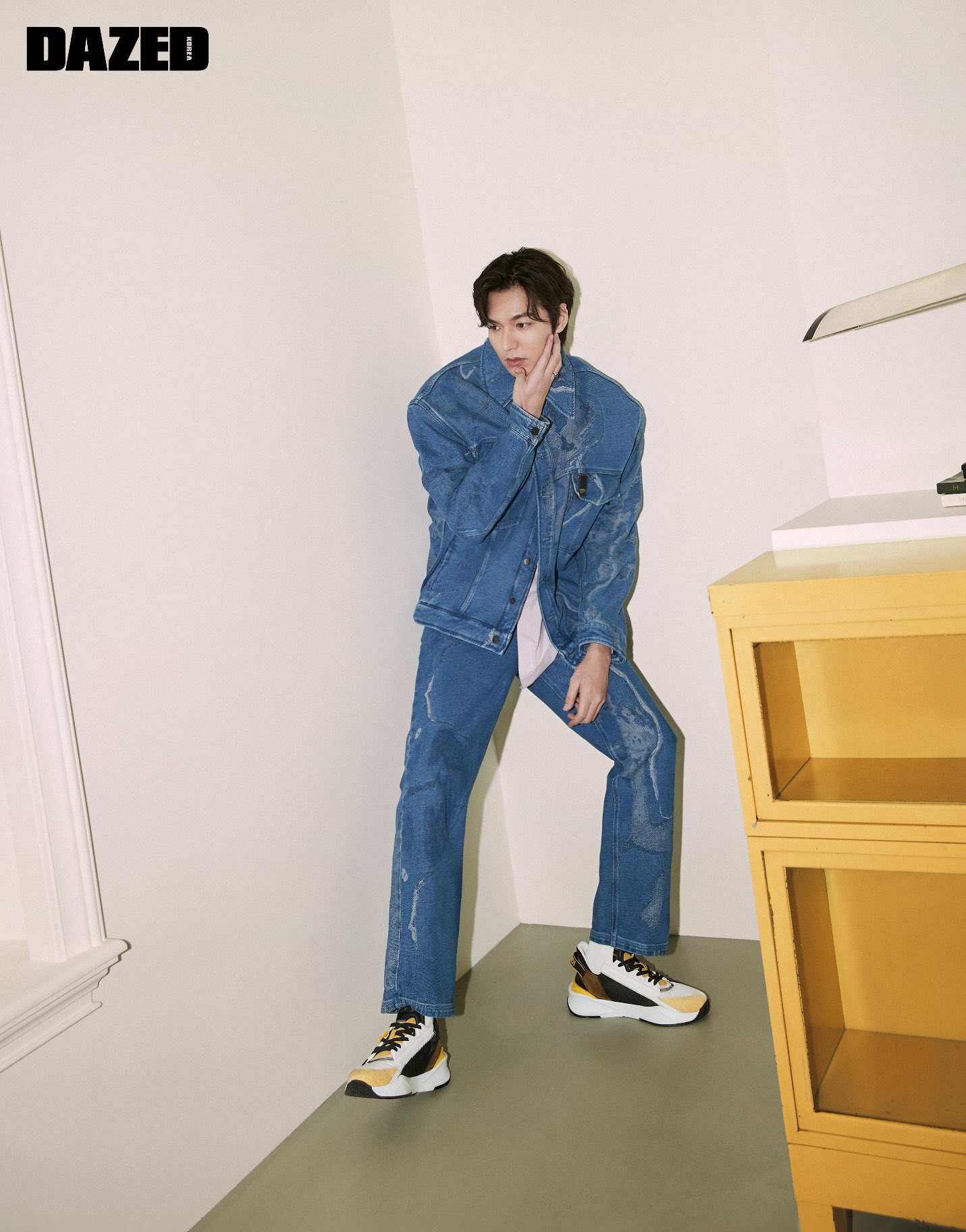 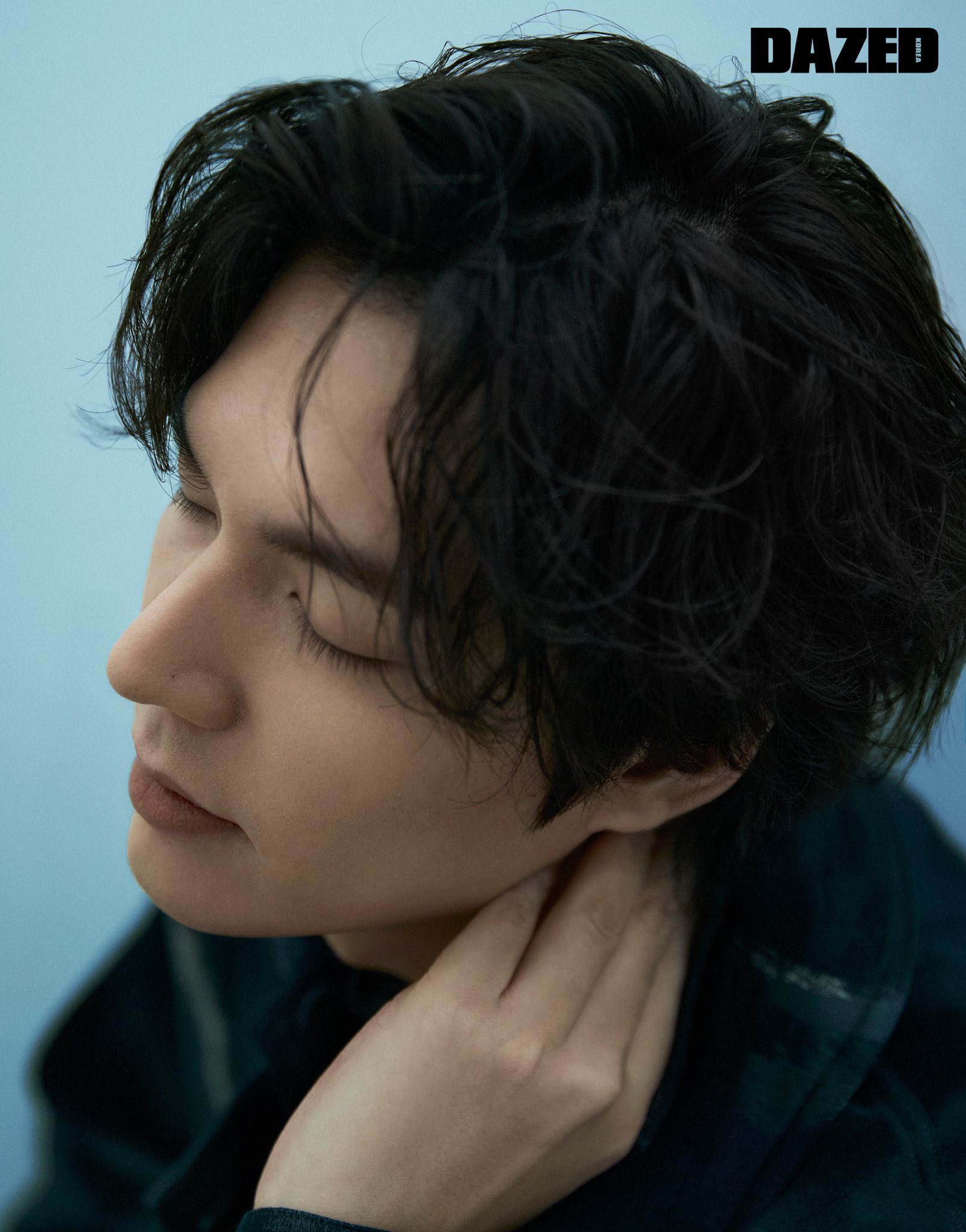 Lee Min Ho is currently starring in “Pachinko,” which airs every Friday on Apple TV+ until April 29.

Dazed
Lee Min Ho
How does this article make you feel?