KBS has released photos from the first script reading for “Minamdang” (romanized title)!

Based on the popular web novel of the same name, “Minamdang” is a comedy-mystery starring Seo In Guk as a fraudulent male shaman who used to be a profiler. Oh Yeon Seo stars as a detective in the violent crimes unit who is passionate about justice.

As soon as the reading began, all the actors immediately immersed into their characters and showed off their impressive synchronization.

As Nam Han Joon, a former profiler and current shaman, Seo In Guk was able to moderate his gaze, voice tone, and breathing to perfectly portray his character. With his clever comments, he was able to make everyone laugh and bring energy to the atmosphere. Transforming into her role as detective Han Jae Hee, Oh Yeon Soo kept an incredible pace to showcase her character’s easygoing and refreshing charms. 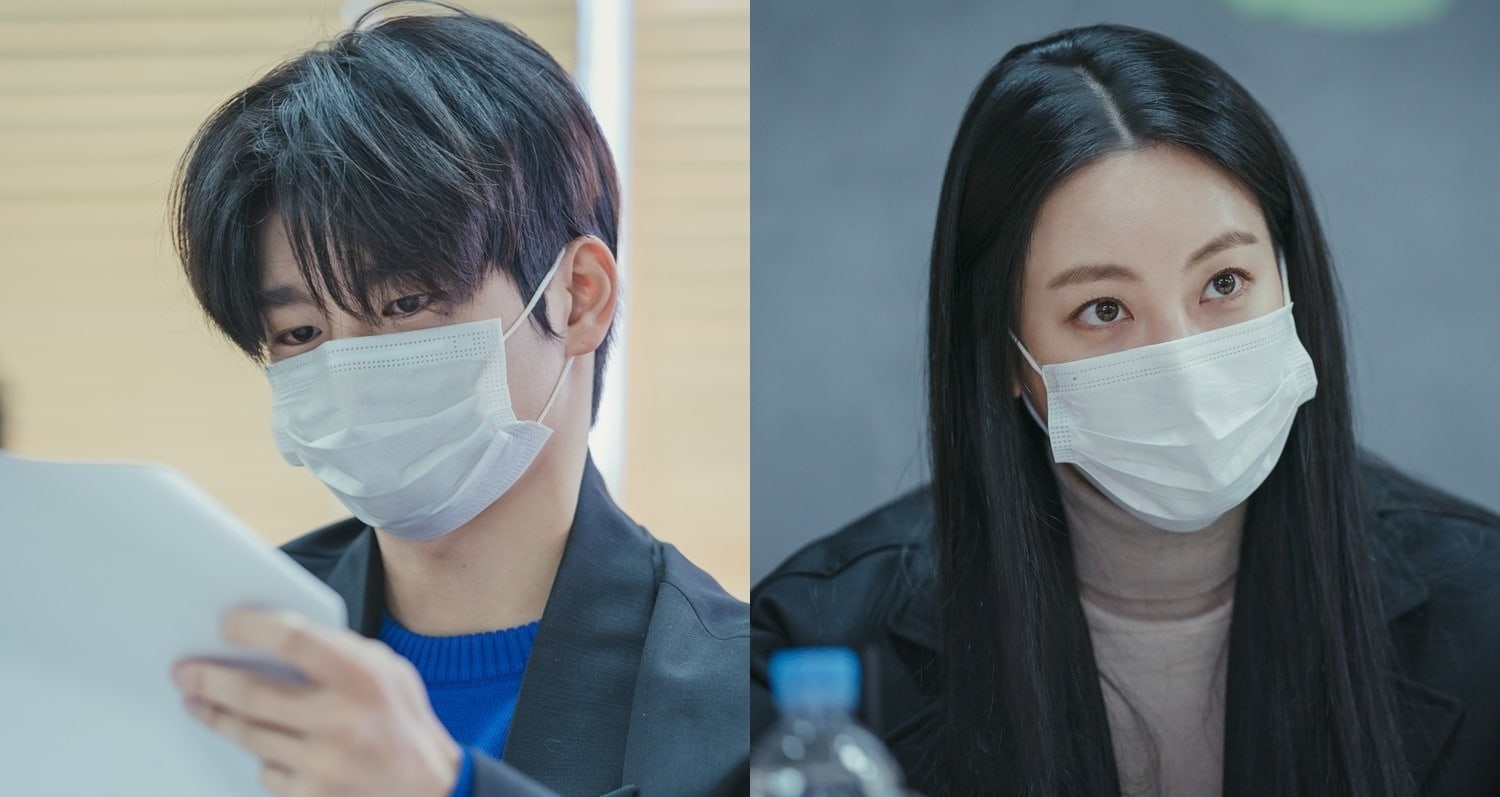 Kwak Si Yang plays Gong Soo Chul, a barista at Minamdang. While he initially appears cold, Gong Soo Chul is a softie who speaks in dialect and Kwak Si Yang was able to make everyone laugh with his character’s surprising charms. Kang Mina plays Nam Han Joon’s younger sister Nam Hye Joon and the two showed off their incredibly realistic sibling banter. Nam Hye Joon is free-spirited and energetic with a hidden brainiac side. Kwon Soo Hyun portrayed detective Cha Do Won’s mysterious image, who is the perfect combination of cold and warm. 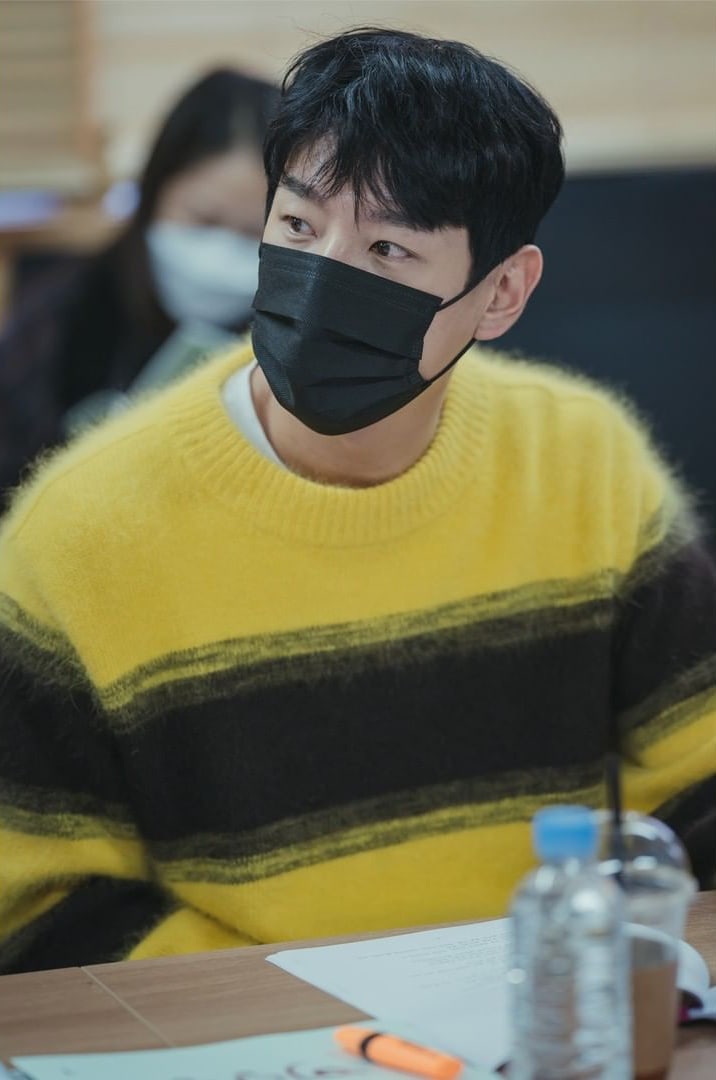 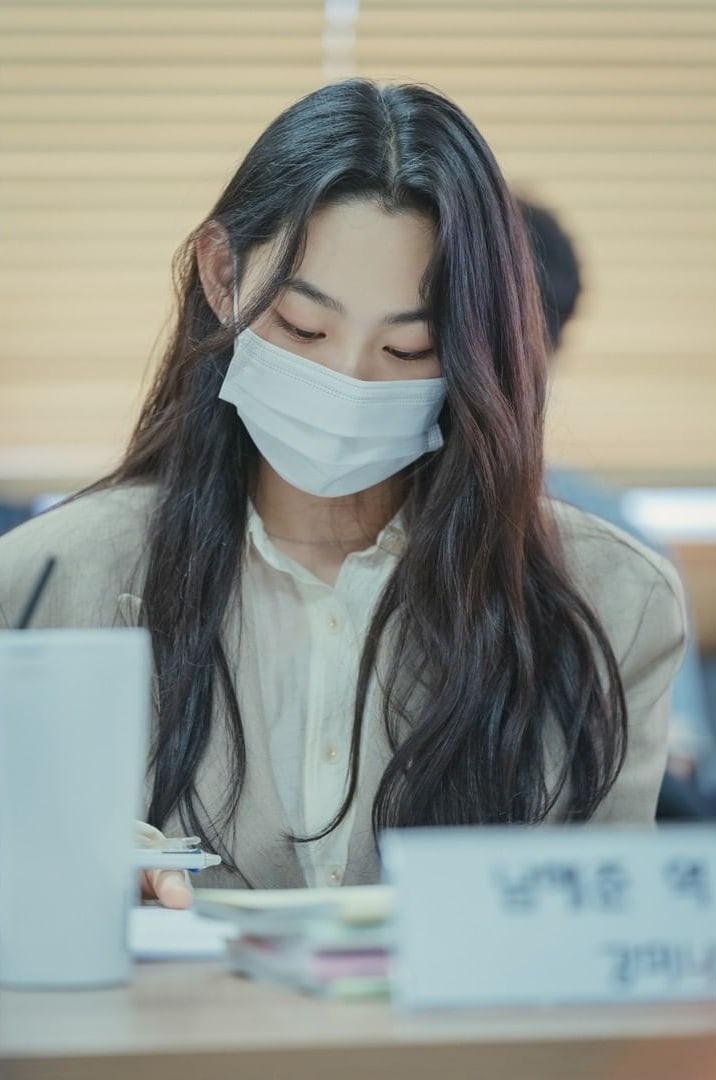 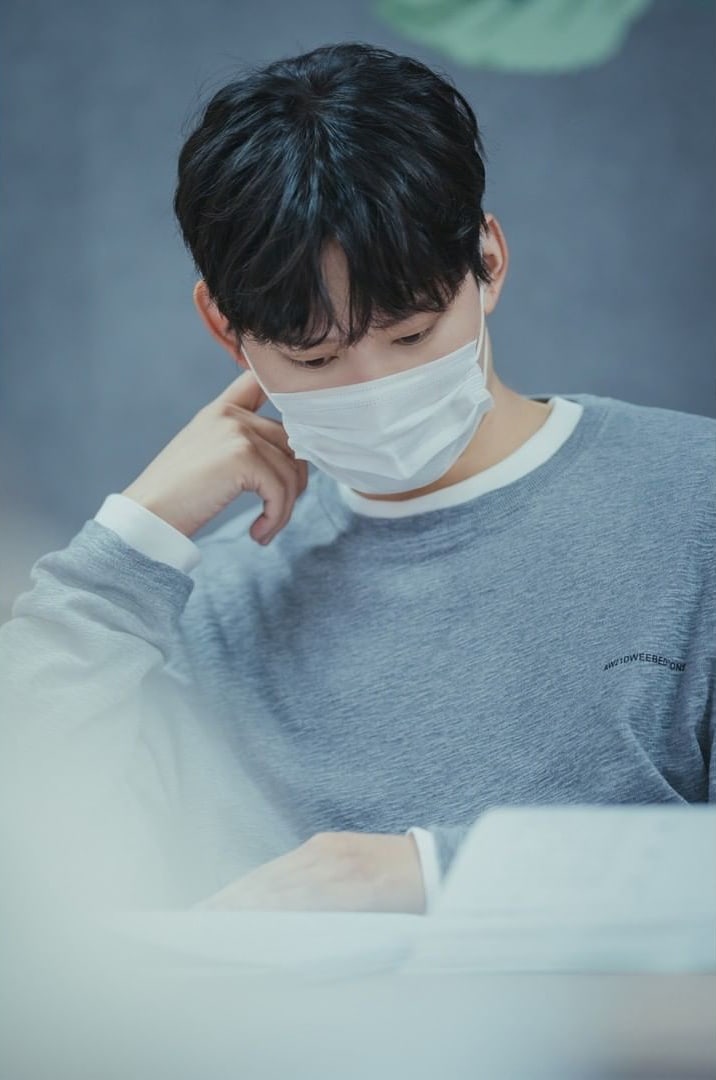 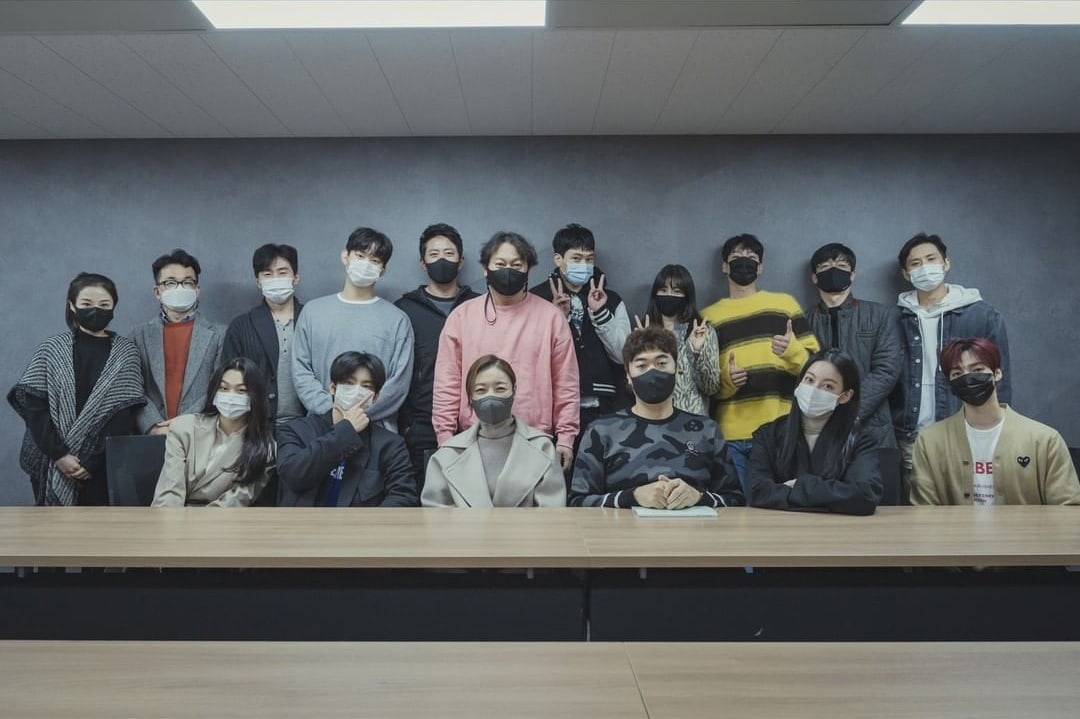 “Minamdang” is set to premiere this June.

Watch Seo In Guk in “Shopaholic Louis” below!