Things are about to change in “Kill Heel”!

“Kill Heel” is about the fierce battles waged by three ambitious women in the competitive world of home shopping networks. Kim Ha Neul stars as show host Woo Hyun, who strives to escape her stagnant life by becoming the top host at UNI Home Shopping, while Lee Hye Young stars as UNI Home Shopping executive Mo Ran, who climbed from humble beginnings to reach the top. Kim Sung Ryung stars as the elegant Ok Sun, a top show host married to a famous politician who seems to have the perfect life.

In the previous episode, Woo Hyun faced a crisis after falling for Mo Ran’s scheme. Woo Hyun’s cosmetics brand HYUNY was embroiled in controversy over its ingredients. Despite Hyun Wook’s (Kim Jae Chul’s) offer to help, Woo Hyun struggled, and she finally knelt before Mo Ran. However, news that Hyun Wook was coming to the executive office caused their fight to reach an inflection point.

The one who created this controversy was none other than Woo Hyun’s husband Do Il (Kim Jin Woo). After seeing a picture of Woo Hyun and Hyun Wook together, he became blinded by jealousy and cooked up this whole plot before going off the grid. The newly released stills show Do Il finally appearing before Woo Hyun.

In one photo, Do Il grabs Hyun Wook by the collar, and he looks as if he’s about to swing his fist at any moment. Despite the tense situation, Hyun Wook remains calm, stimulating curiosity about their heated confrontation. 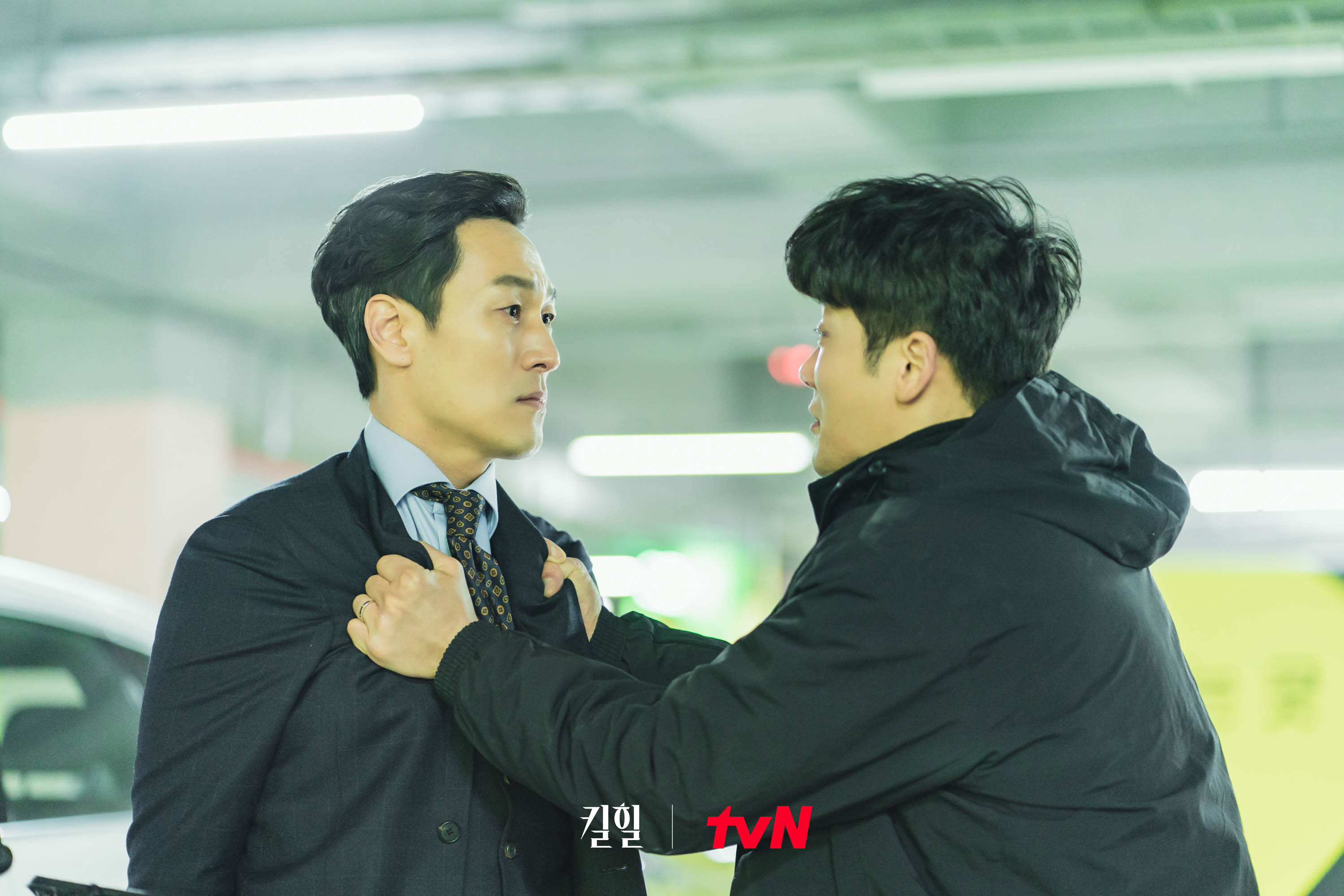 The following photos draw attention as it shows the reunion of Woo Hyun and Do Il, a married couple who is at a point of no return. There is a sad smile on her face, and she looks as if she has already given up on everything. Do Il’s heart sinks at the sight, and their eyes become filled with tears. The heavy atmosphere makes viewers wonder about what direction their relationship will take next. 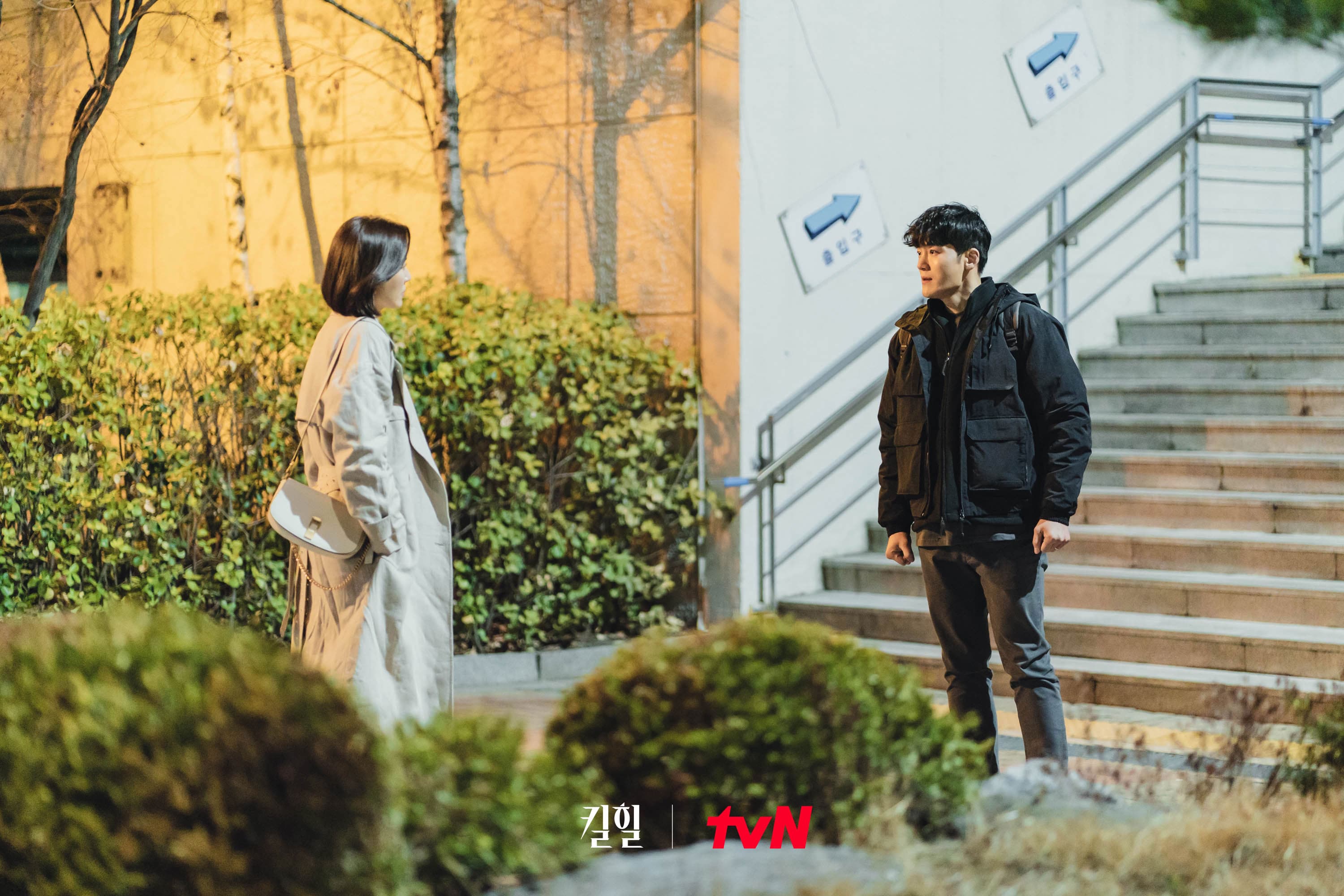 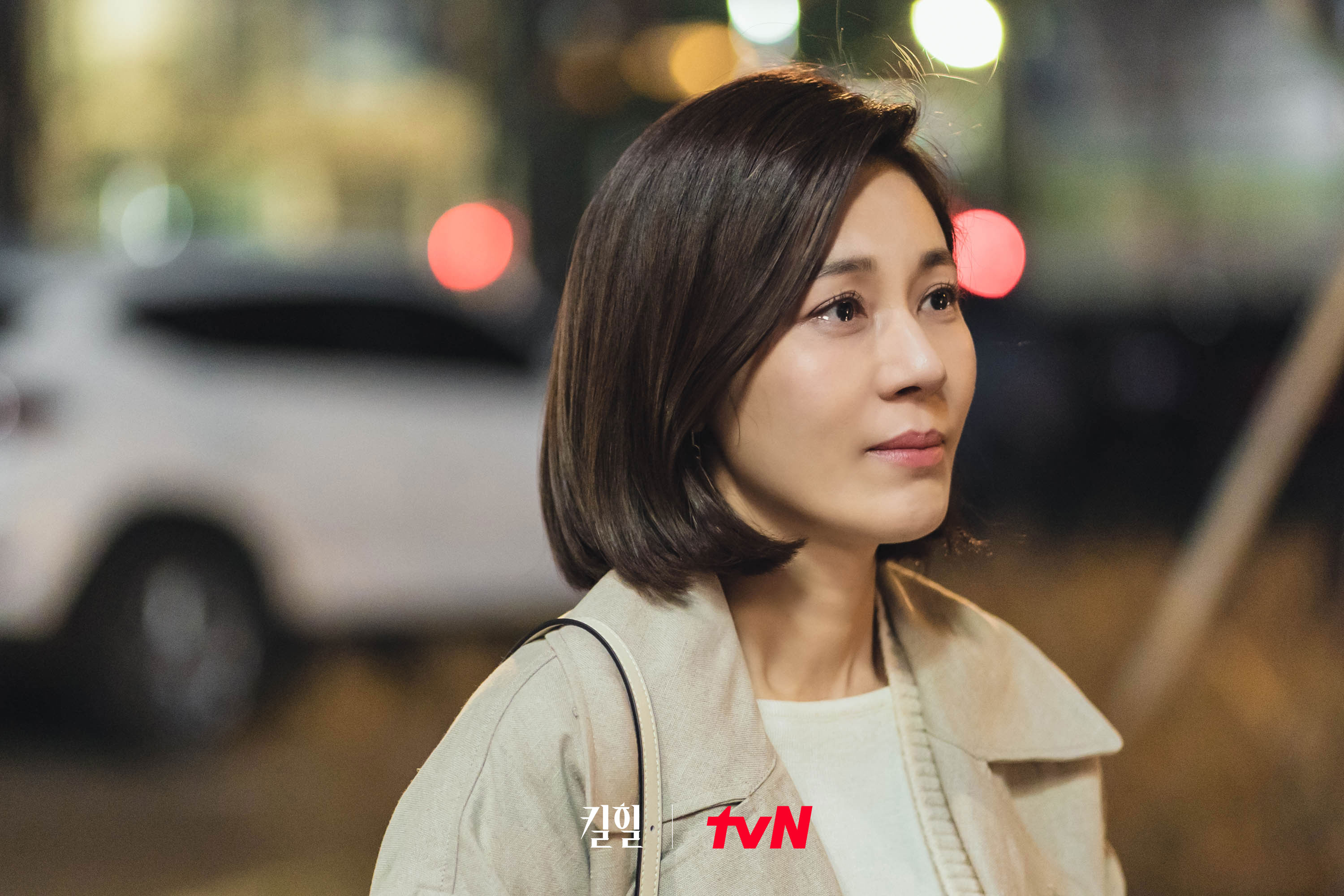 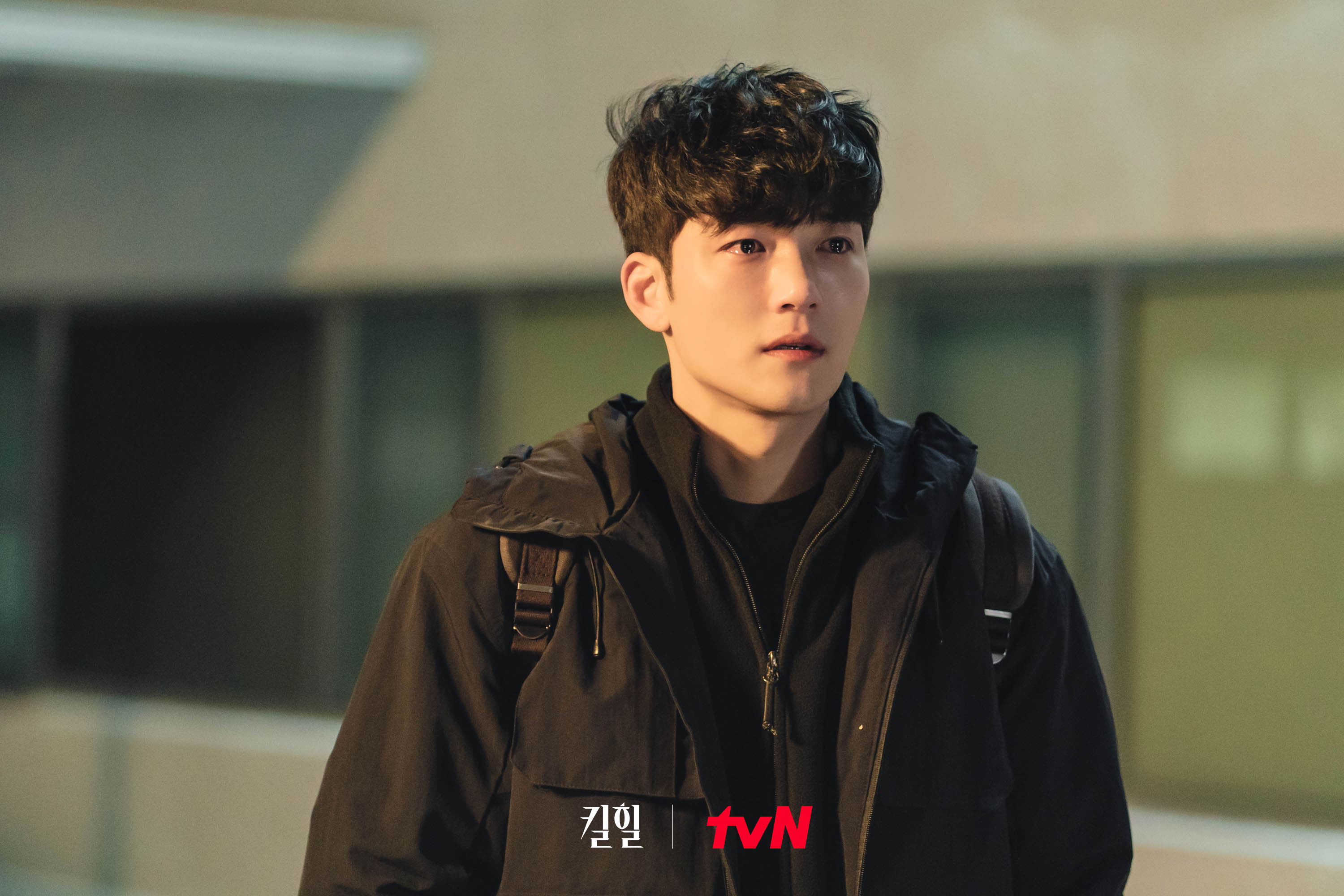 The drama’s producers commented, “Woo Hyun, who comes face to face with Do Il’s terrible [deed], which cannot be undone and was done out of his twisted affection, will make an unexpected choice concerning their relationship. Please pay attention to the character relationships that will be re-established.”