SF9’s Rowoon and Kim Hee Sun have another mission to go on in MBC’s “Tomorrow”!

Based on the hit webtoon of the same name, “Tomorrow” is a fantasy drama starring Rowoon as Choi Joon Woong, who gets into an unfortunate accident while struggling to find a job. As a result, he crosses paths with grim reapers Goo Ryun (Kim Hee Sun) and Lim Ryoong Goo (Yoon Ji On), who work together to save the lives of those who are contemplating suicide, and he winds up joining their team in the underworld as their youngest member.

The newly released stills capture Choi Joon Woong and Goo Ryun in adorable costumes. The older grim reaper is dressed as a black chicken, while the rookie is wearing a yellow chick outfit. The two form a large heart with their arms, and their contrasting expressions make viewers burst into laughter. Choi Joon Woong takes cuteness to another level with his bright smile, whereas Goo Ryun exudes chic charisma with her flat expression. 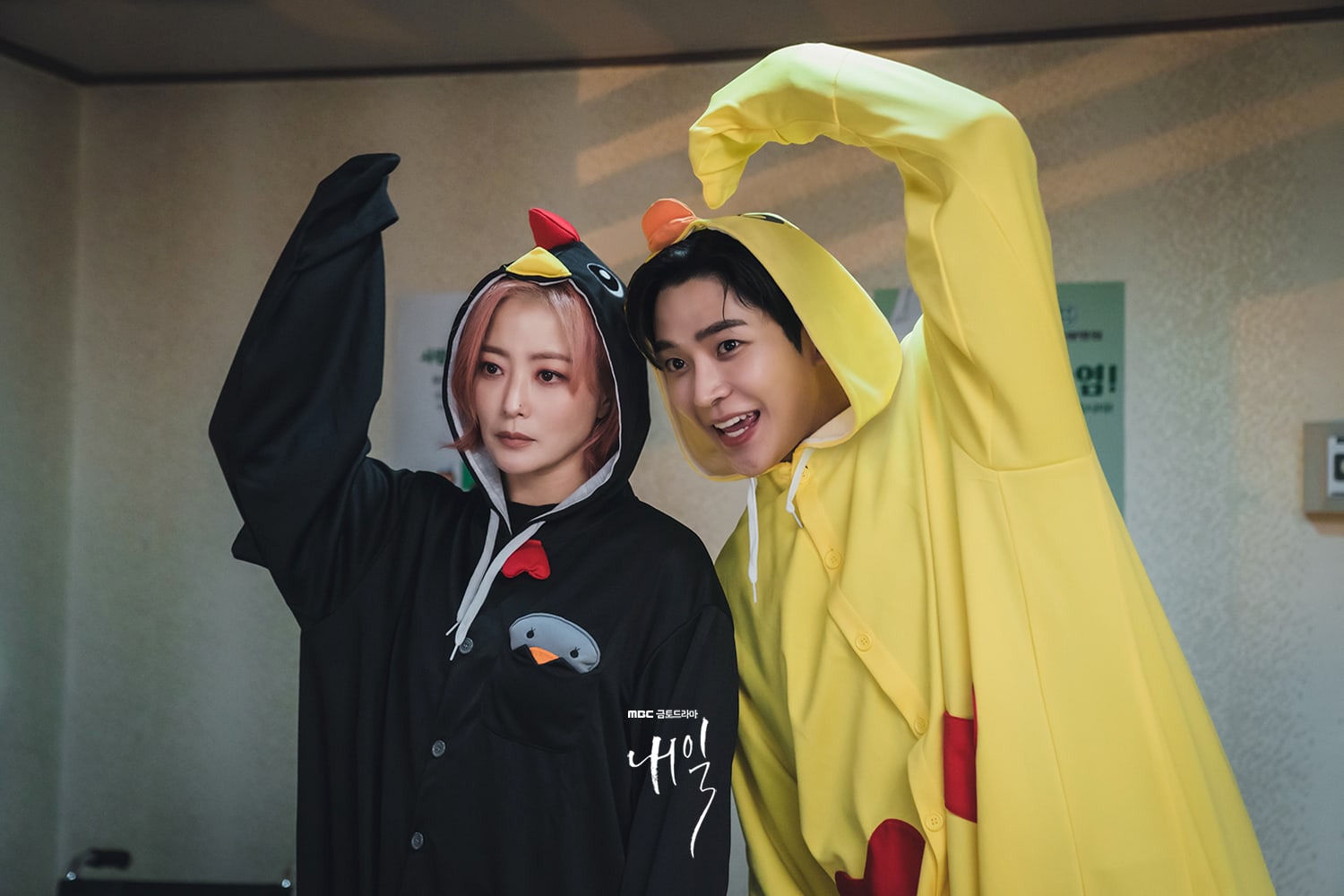 Another still shows Goo Ryun and Choi Joon Woong on a scooter, piquing curiosity about their destination. Moreover, he carefully puts his hand on her helmet as he gazes at her with concerned eyes. This is their second case together, and curiosity is mounting over what kind of situation they’ll deal with next. 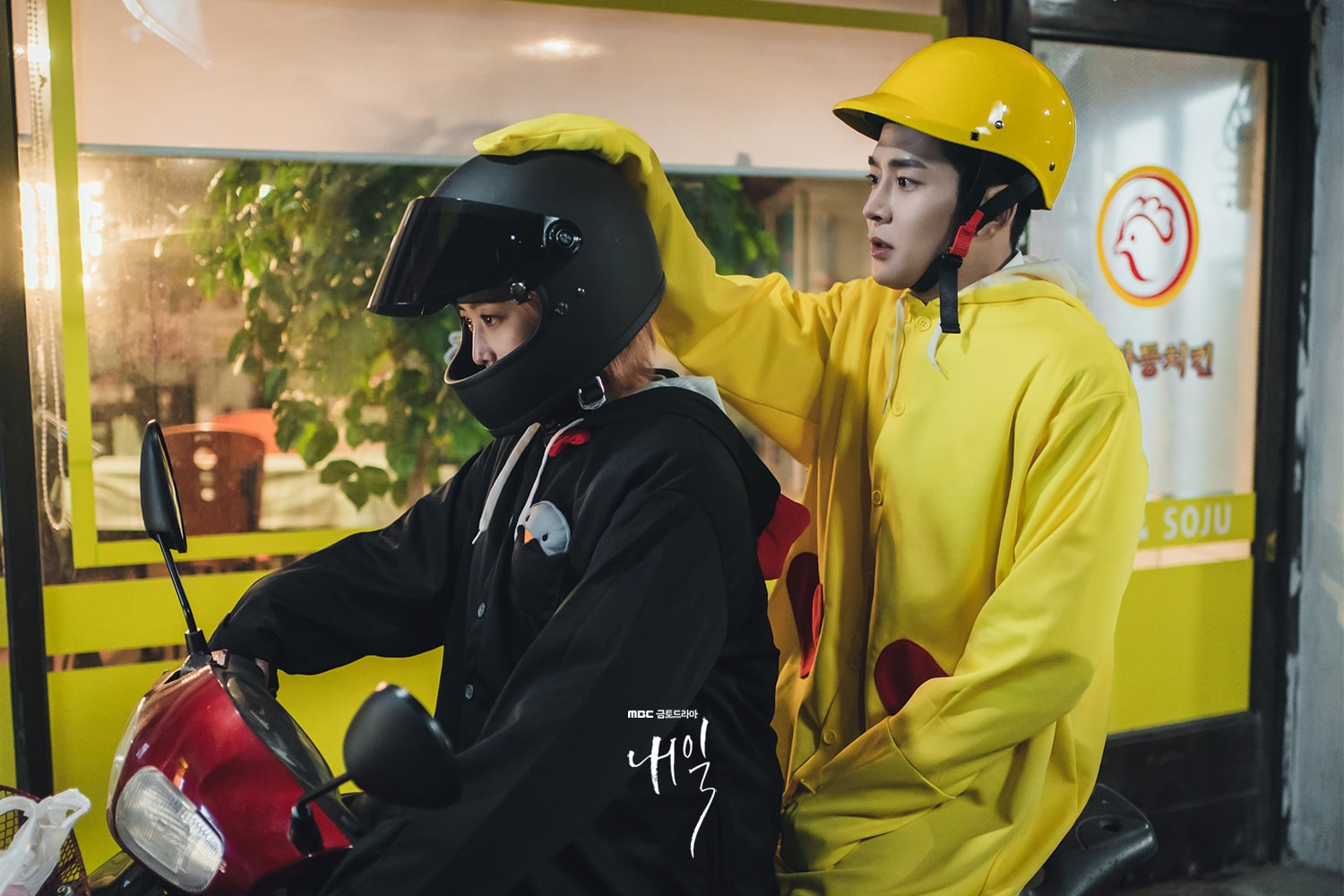 In the meantime, check out Rowoon in “Extraordinary You“:

SF9
Kim Hee Sun
Rowoon
Tomorrow
How does this article make you feel?