WINNER’s Kang Seung Yoon will be making a special appearance in MBC’s “Tomorrow”!

Based on the hit webtoon of the same name, “Tomorrow” is a fantasy drama starring SF9‘s Rowoon as Choi Joon Woong, who gets into an unfortunate accident while struggling to find a job. As a result, he crosses paths with grim reapers Goo Ryun (Kim Hee Sun) and Lim Ryoong Goo (Yoon Ji On), who work together to save the lives of those who are contemplating suicide, and he winds up joining their team in the underworld as their youngest member.

In the upcoming episode, Kang Seung Yoon will be taking on the role of singer-songwriter Kang Woo Jin. Since a young age, Kang Woo Jin has harbored a wound that no one knows about, causing him to come close to committing suicide and making him a rescue target for the Crisis Management Team. The newly released stills capture Kang Woo Jin busking with a faint smile on his lips. However, his sad gaze makes viewers wonder about his hidden past. 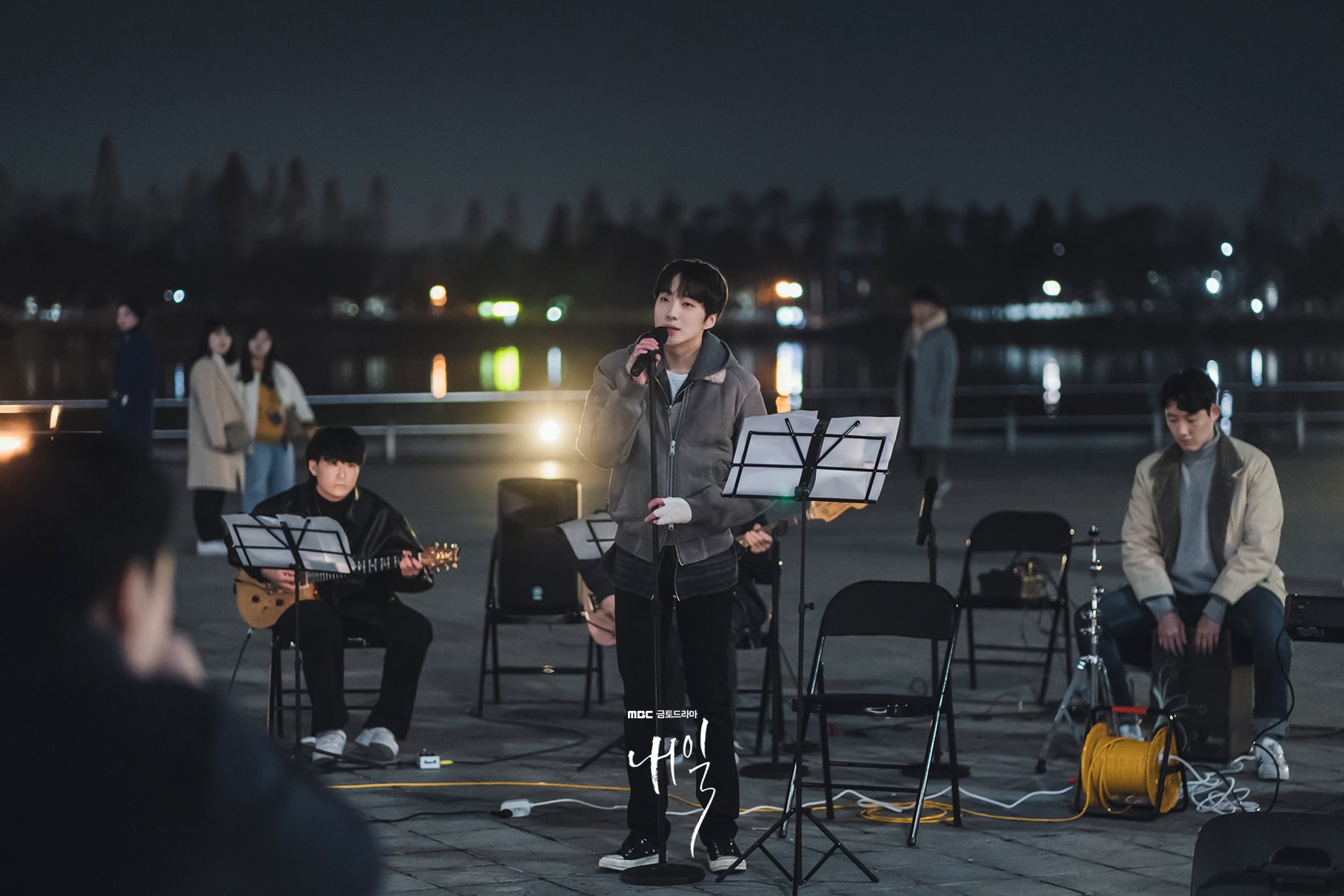 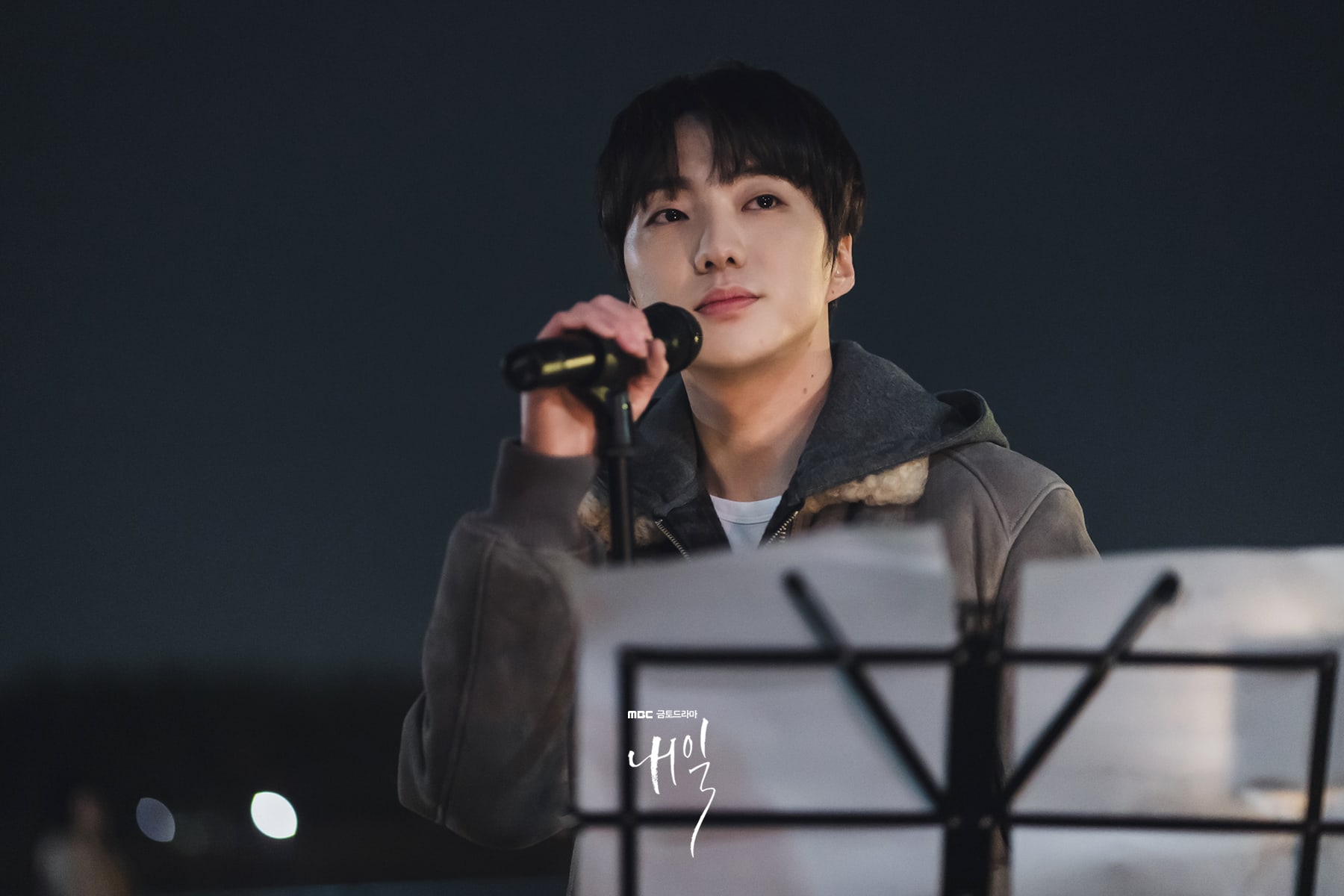 Kang Seung Yoon previously worked with director Sung Chi Wook on the drama “Kairos,” and he will be making a cameo in order to support the director. The production team shared, “We are grateful to Kang Seung Yoon who decided to star as the main character of this episode despite his busy schedule. Due to Kang Seung Yoon’s passionate acting, the character is portrayed even more three-dimensionally.”

While waiting, watch Kang Seung Yoon in “Kairos” below:

WINNER
Kang Seung Yoon
Tomorrow
How does this article make you feel?