Based on the hit webtoon of the same name, “Tomorrow” is a fantasy drama starring SF9’s Rowoon as Choi Joon Woong, who gets into an unfortunate accident while struggling to find a job. As a result, he crosses paths with grim reapers Goo Ryun (Kim Hee Sun) and Lim Ryoong Goo (Yoon Ji On), who work together to save the lives of those who are contemplating suicide, and he winds up joining their team in the underworld as their youngest member.

Previously on “Tomorrow,” Choi Joon Woong fell into a coma and unexpectedly found himself joining the Crisis Management Team at the afterlife monopoly Joomadeung. For his first mission on the job, he joined Goo Ryun and Lim Ryoong Goo in saving the life of a suicidal television writer who was struggling with the past trauma of being a victim of school violence.

On the drama’s upcoming third episode, Choi Joon Woong will find himself taking on a case in which he is personally invested. His second mission as a member of the Crisis Management Team will involve his best friend Namgoong Jae Soo (played by Ryu Sung Rok), who is in his third year of studying to become a police officer after having repeatedly failed the exam.

While both Goo Ryun and Lim Ryoong Goo look upset and worried as they tackle Namgoong Jae Soo’s case, they can’t match the concern of the terrified Choi Joon Woong, who appears to be frantically awaiting news of his close friend. Unable to tear his eyes off his phone, Choi Joon Woong can’t hide his fear as he desperately attempts to stop his friend from making an irreversible decision. 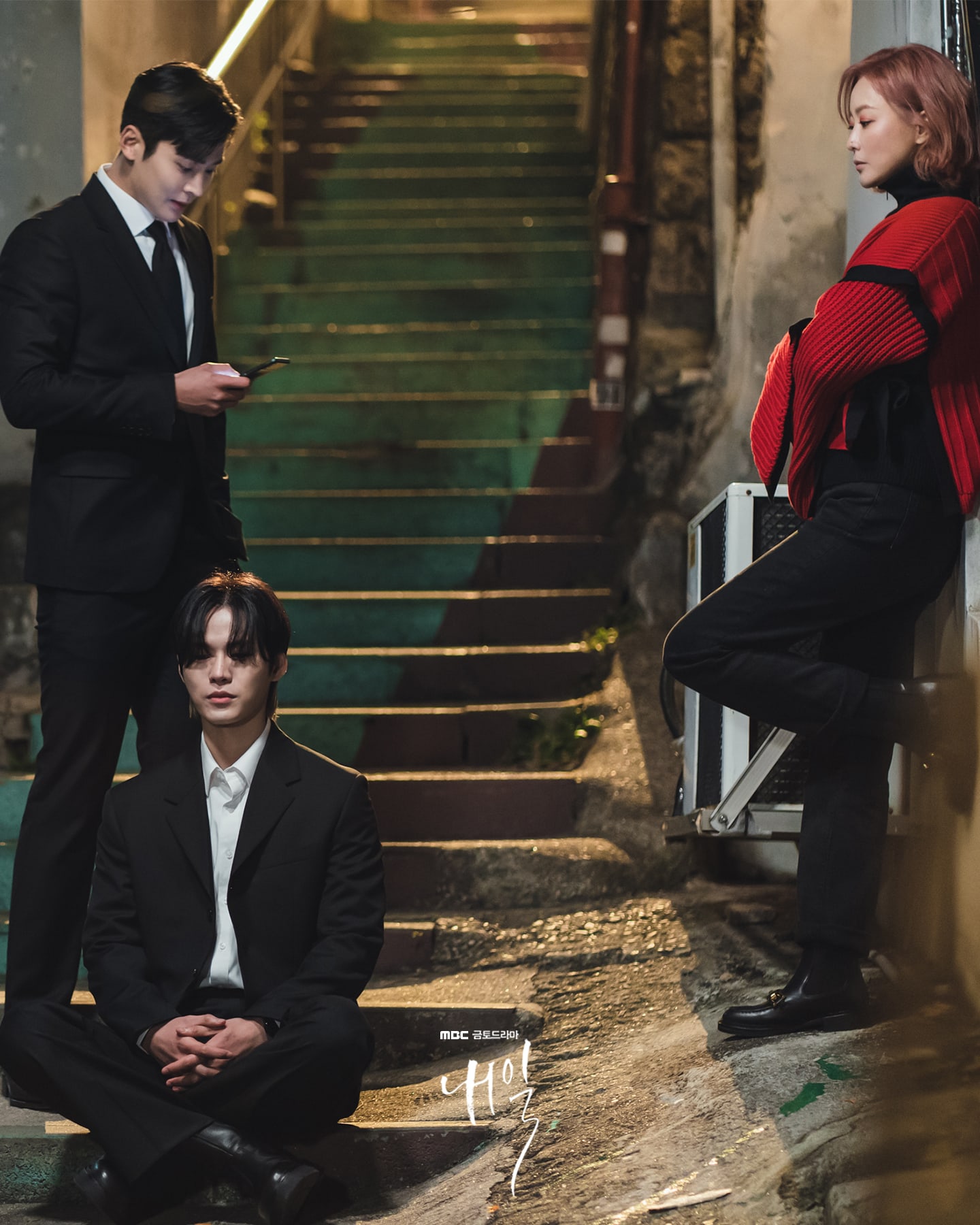 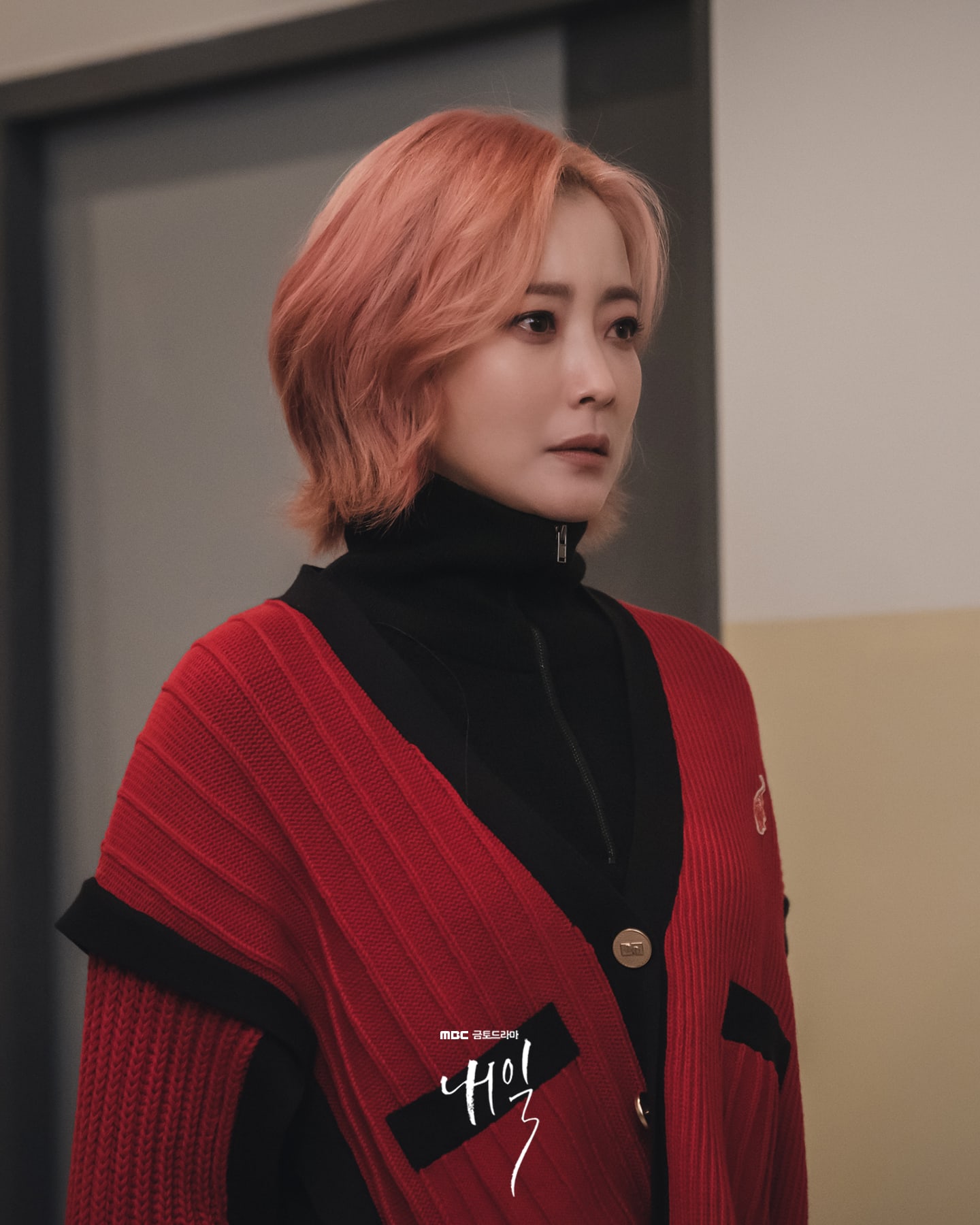 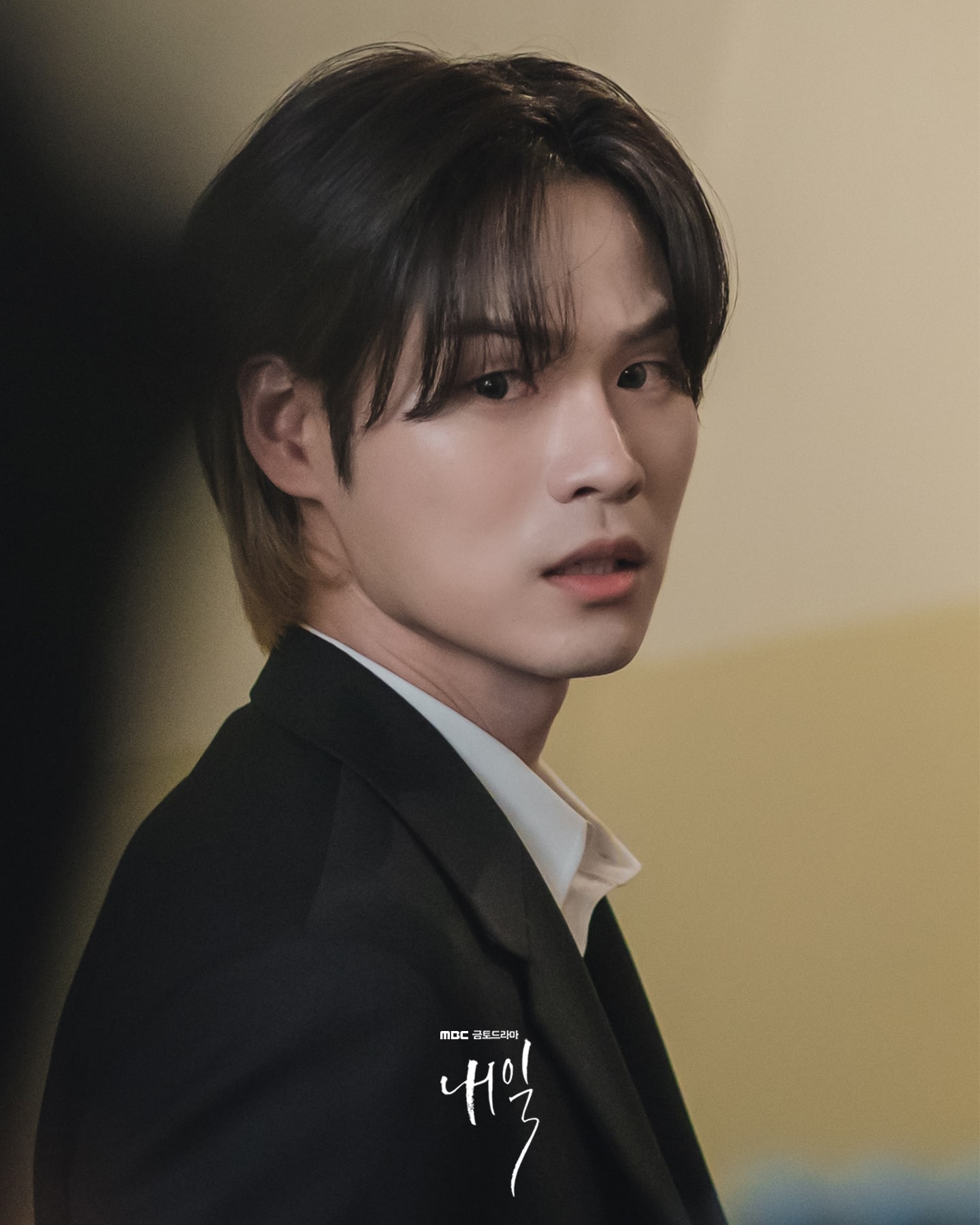 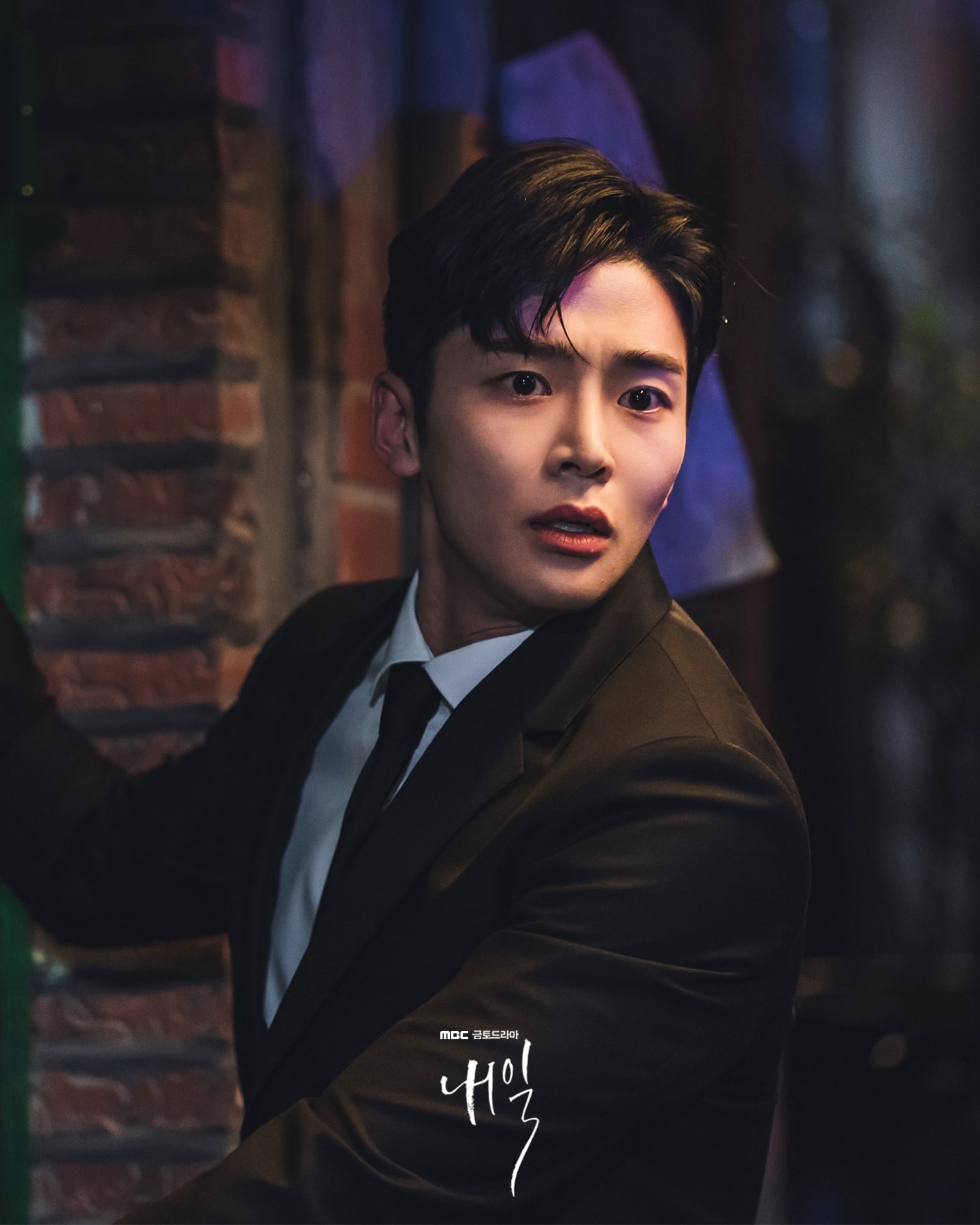 In the meantime, watch Rowoon in “Extraordinary You” with subtitles below!

SF9
Kim Hee Sun
Rowoon
Yoon Ji On
Tomorrow
How does this article make you feel?