Lee Joon plays Lee Tae, a king who dreams of an absolute monarchy for his own survival, and Ha Do Kwon takes the role of Lee Tae’s eunuch Jung Ui Kyun. Curiosity is mounting over what hidden motives led Jung Ui Kyun to become a government official and enter the palace.

The newly released stills capture Lee Tae and Jung Ui Kyun having a conversation in the darkness. Lee Joon’s empty expression hints that he’s lonely, whereas Jung Ui Kyun maintains a poker face. Both men overwhelm the scene with their own charisma. Another photo shows Lee Tae’s fishy smile and cold eyes. Jung Ui Kyun seems to be pleading him, raising questions about their relationship. 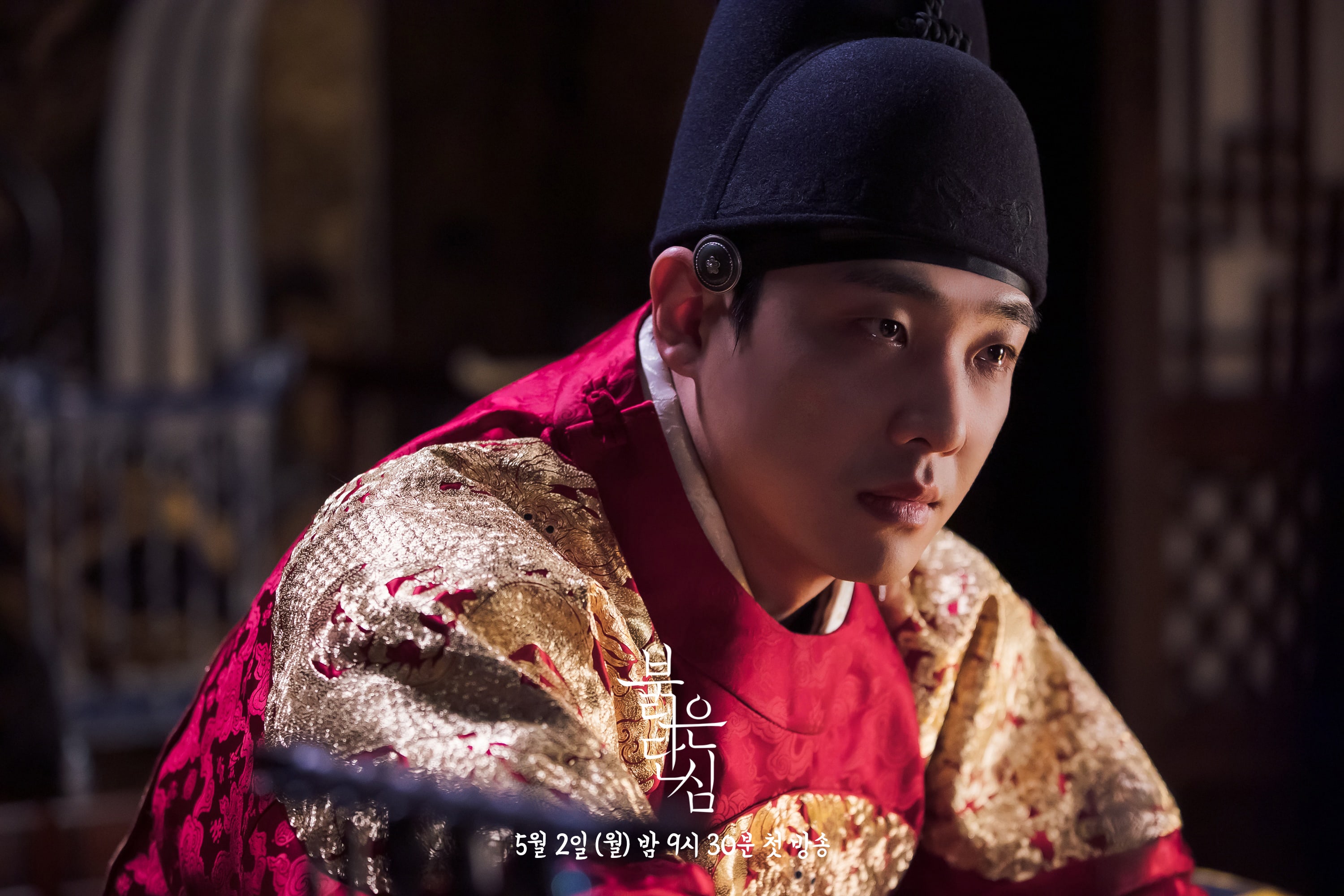 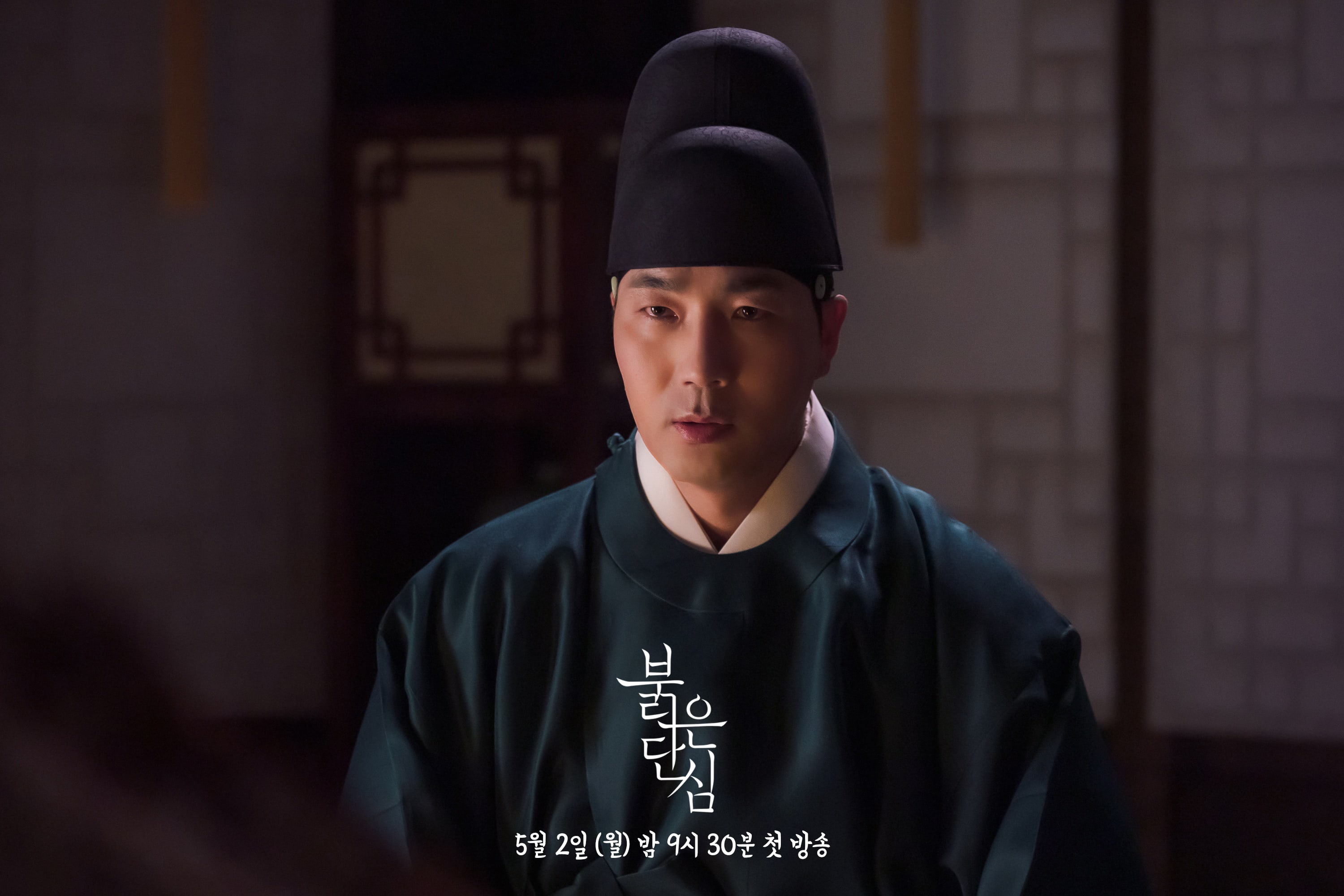 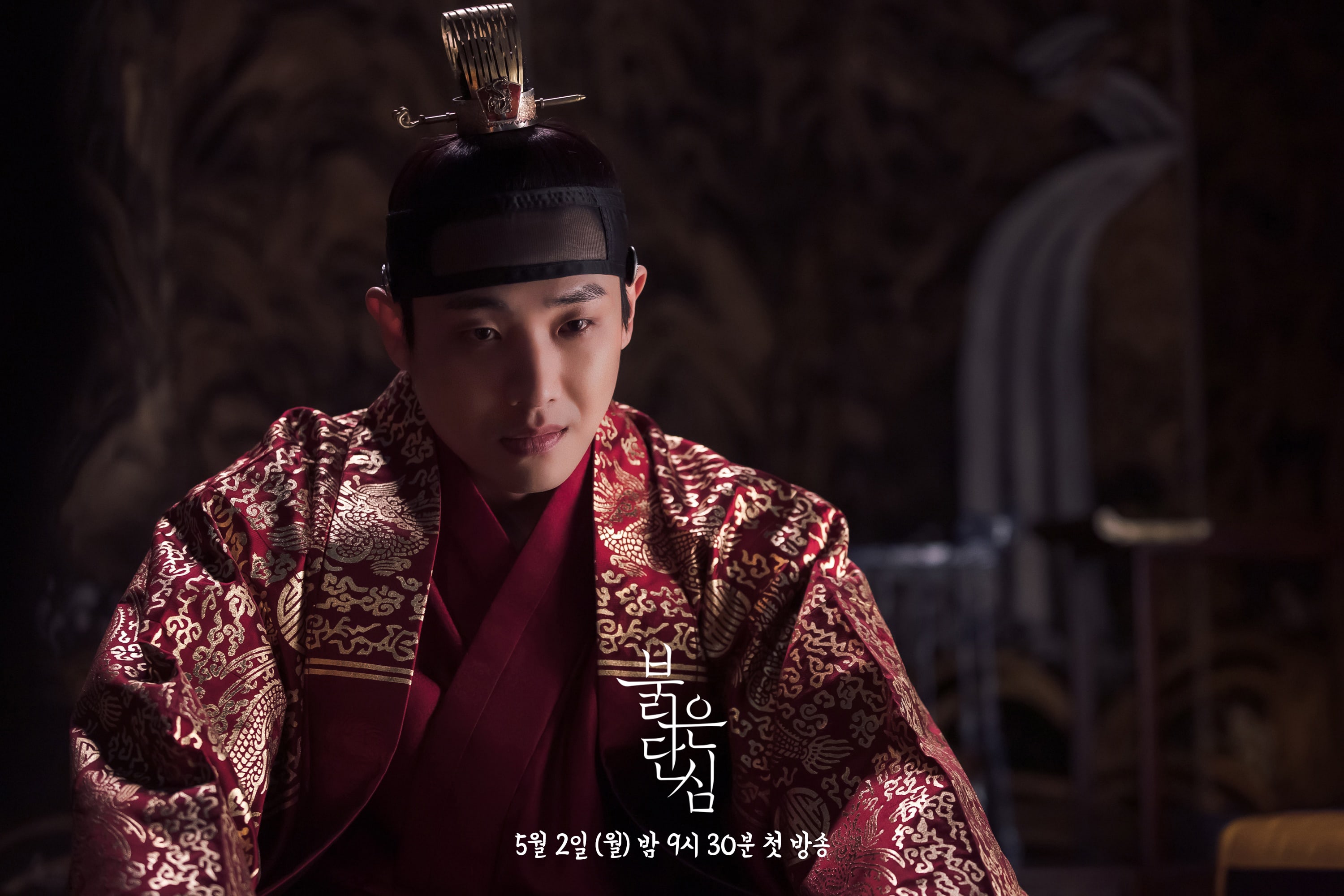 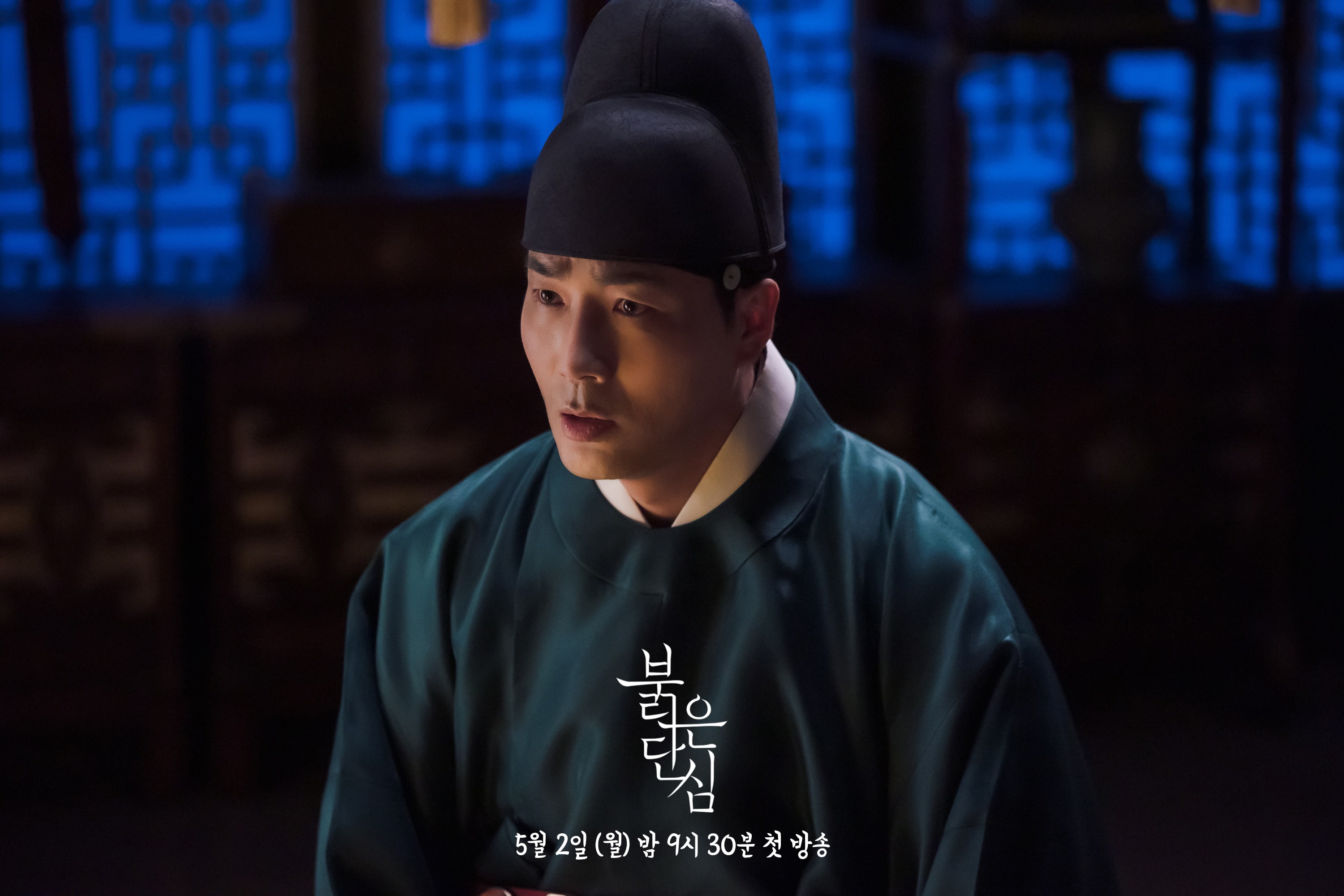 The drama’s producers asked viewers to look forward to Lee Joon, who will show his passionate and emotional performance as Lee Tae, and Ha Do Kwon, who will add vitality to the drama with his persuasive voice and excellent martial arts skills. They added, “In particular, it will be interesting to find out what [Lee Tae and Jung Ui Kyun] mean to each other and their mysterious relationship.”

In the meantime, watch Ha Do Kwon in his current drama “A Superior Day“:

Lee Joon
Ha Do Kwon
Bloody Heart
How does this article make you feel?