MBC’s “Tomorrow” has shared a new glimpse of the upcoming third episode!

Based on the hit webtoon of the same name, “Tomorrow” is a fantasy drama starring SF9’s Rowoon as Choi Joon Woong, who gets into an unfortunate accident while struggling to find a job. As a result, he crosses paths with grim reapers Goo Ryun (Kim Hee Sun) and Lim Ryoong Goo (Yoon Ji On), who work together to save the lives of those who are contemplating suicide, and he winds up joining their team in the underworld as their youngest member.

Previously on Tomorrow,” Choi Joon Woong fell into a coma and unexpectedly found himself joining the Crisis Management Team at the afterlife monopoly Joomadeung. For his first mission on the job, he joined Goo Ryun and Lim Ryoong Goo in saving the life of a suicidal television writer who was struggling with the past trauma of being a victim of school violence.

On the next episode, Choi Joon Woong will find himself taking on a case in which he is personally invested. His second mission as a member of the Crisis Management Team will involve his best friend Namgoong Jae Soo (played by Ryu Sung Rok), who is in his third year of studying to become a police officer after having repeatedly failed the exam.

The new stills show Goo Ryun and Choi Joon Woong making a trip to the past where they come across a little boy. Choi Joon Woong approaches the child in a friendly manner, and Goo Ryun keenly listens to their conversation. Another photo captures them parking their car next to an alley and looking around as if they’re searching for something. 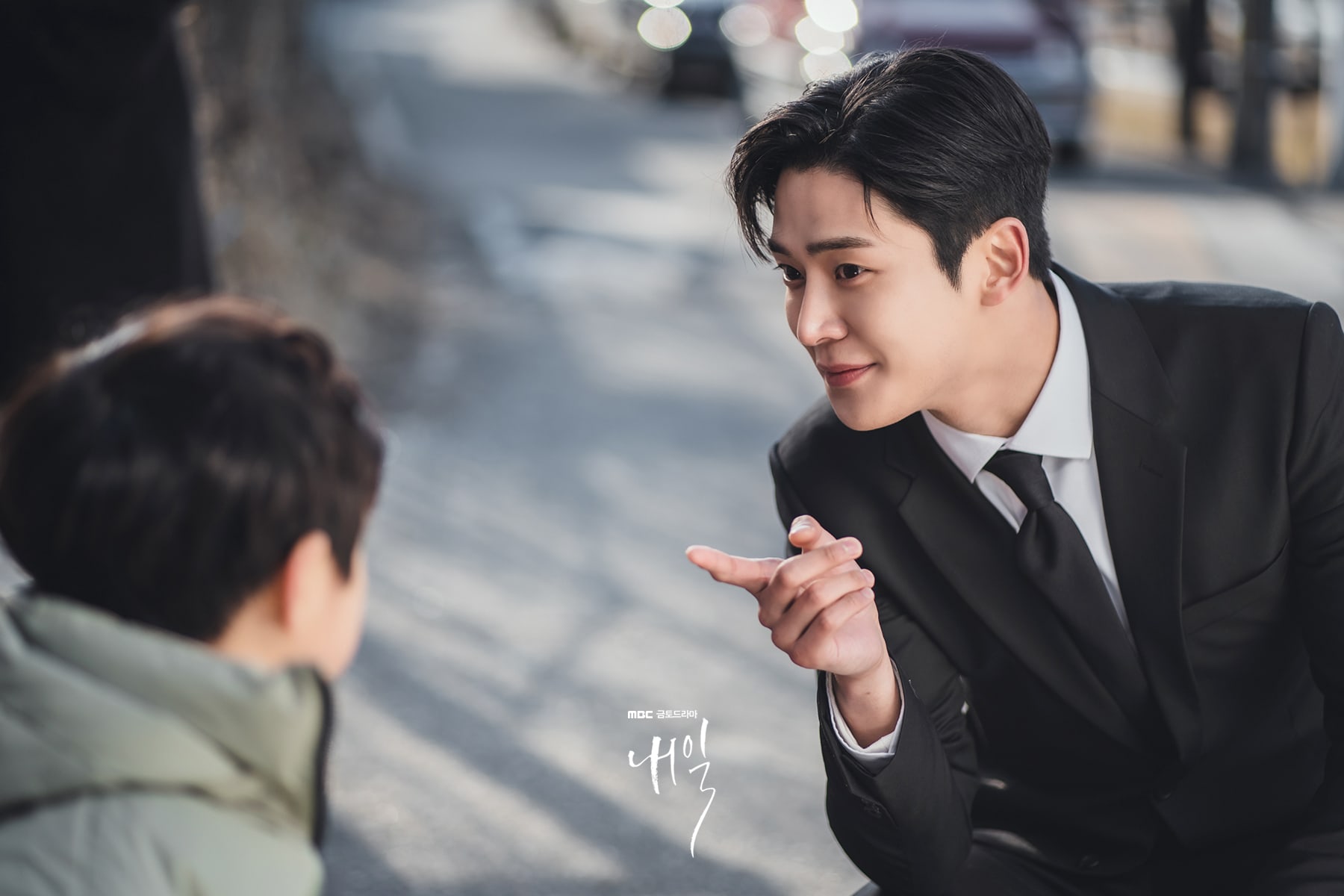 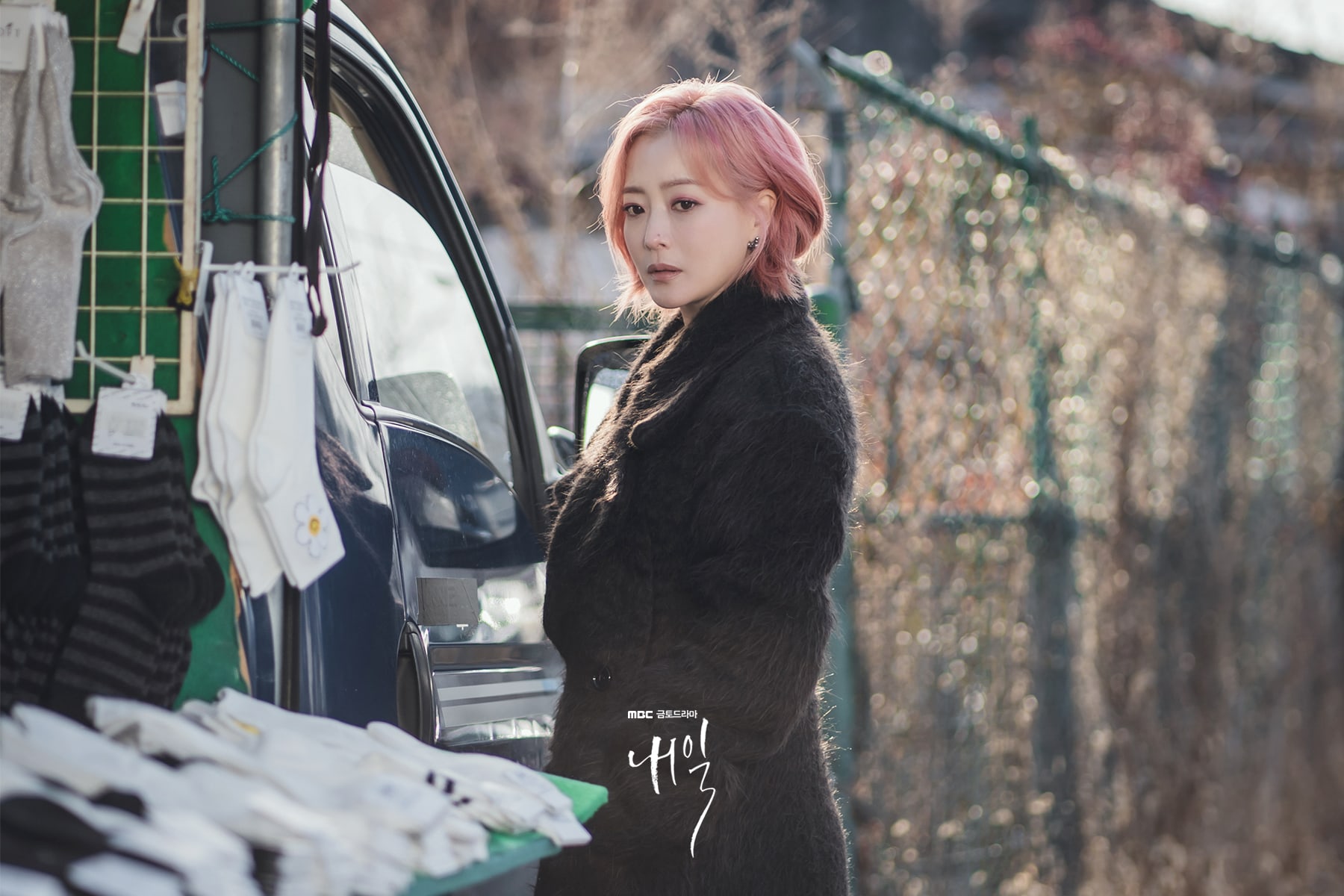 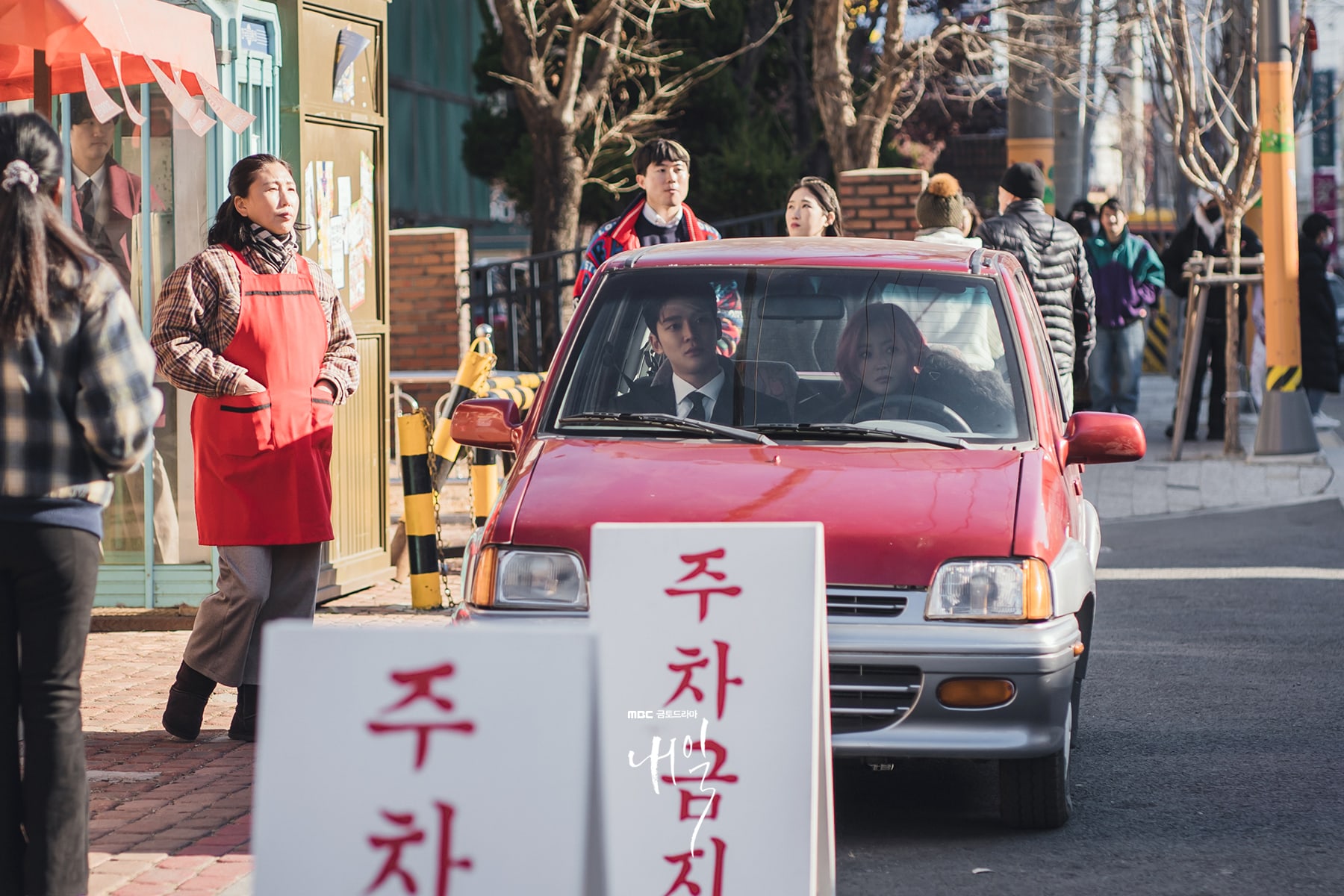 While you’re waiting, check out Kim Hee Sun in “Alice“!

SF9
Kim Hee Sun
Rowoon
Tomorrow
How does this article make you feel?