Will Lee Joon Gi be able to change the fates of Kim Jae Kyung and Hong Bi Ra in “Again My Life”?

On the first episode of “Again My Life,” Kim Hee Woo attempted to take Jo Tae Sub (Lee Kyung Young) down but was murdered instead. However, he was given a second shot at life, and he went back in time to 15 years ago. Thanks to the experiences in his first life, he was able to predict the future, and he started to earnestly prepare for revenge against Jo Tae Sub.

Newly released stills amp up excitement for the next plot developments. In the photos, Kim Hee Woo, Kim Han Mi (Kim Jae Kyung), and Kim Gyu Ri (Hong Bi Ra) are shrouded in a serious atmosphere. In one photo, Kim Hee Woo looks at someone with an anxious face. Another still shows him carrying an unconscious Kim Han Mi out of the club, and the next photo shows him having a conversation with Kim Gyu Ri in her hospital room. Curiosity is mounting over whether Kim Hee Woo will be able to save them from the tragedies they experienced in his first life. Viewers are already eager to find out what he will do in order to change their fates. 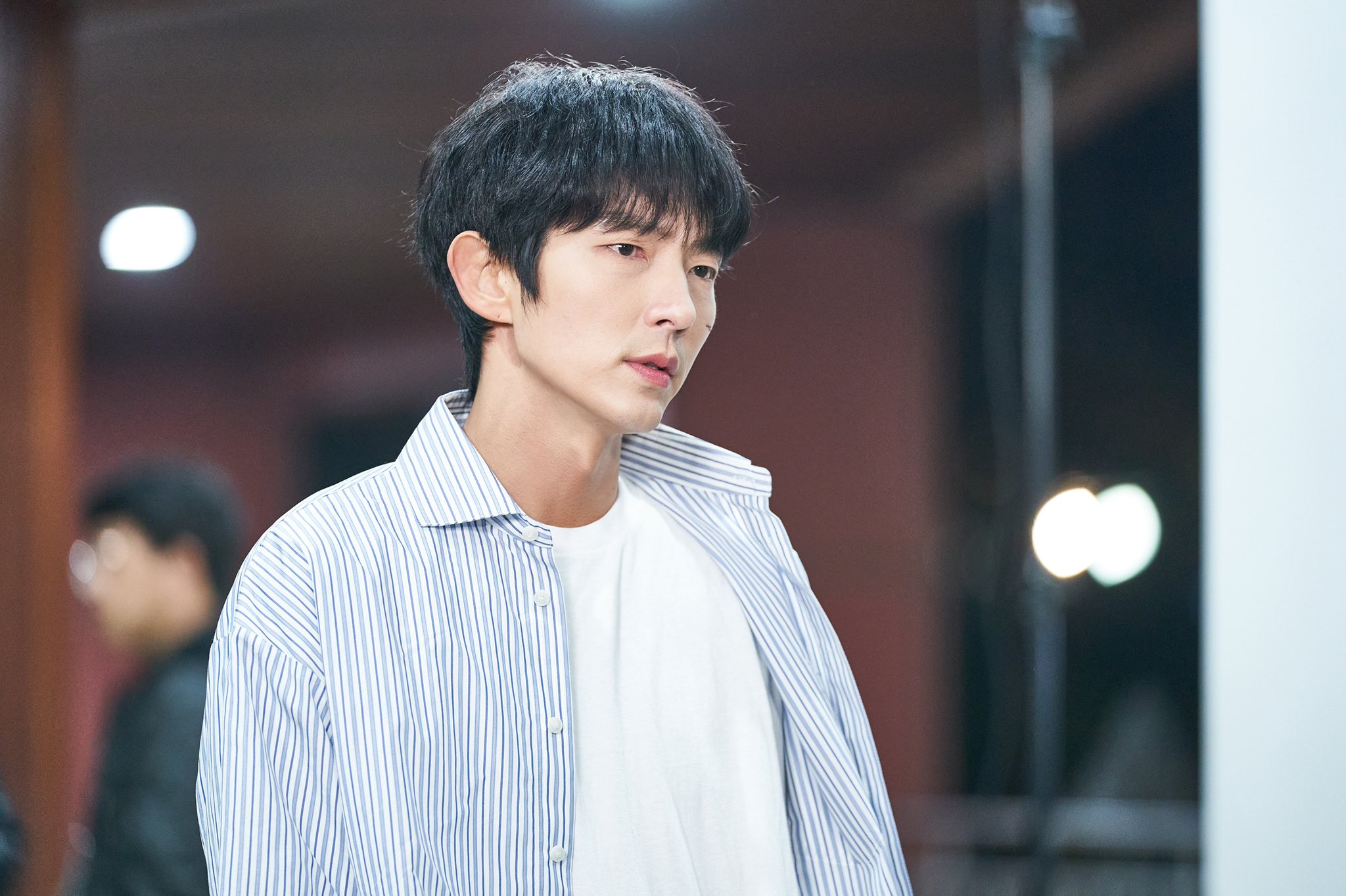 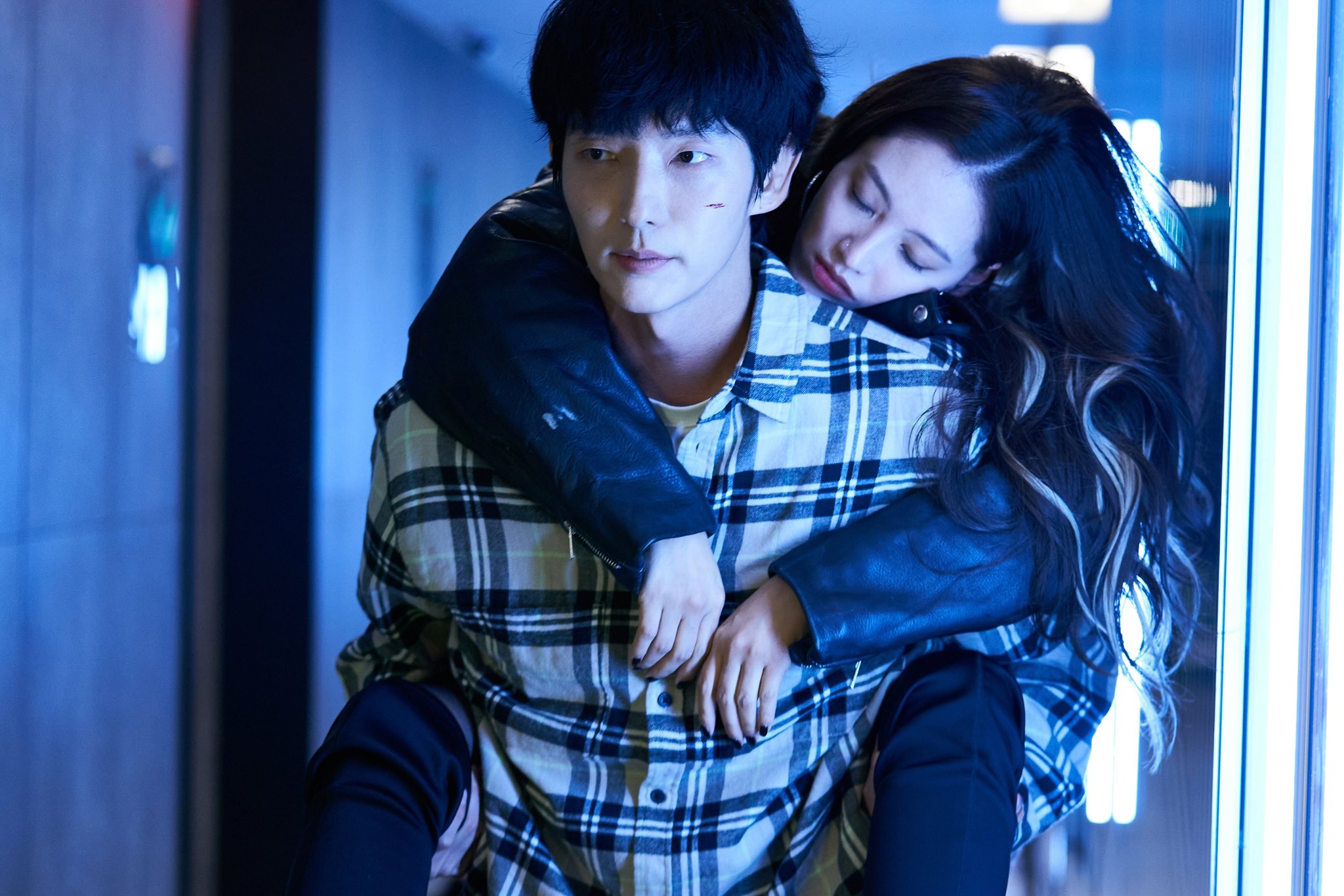 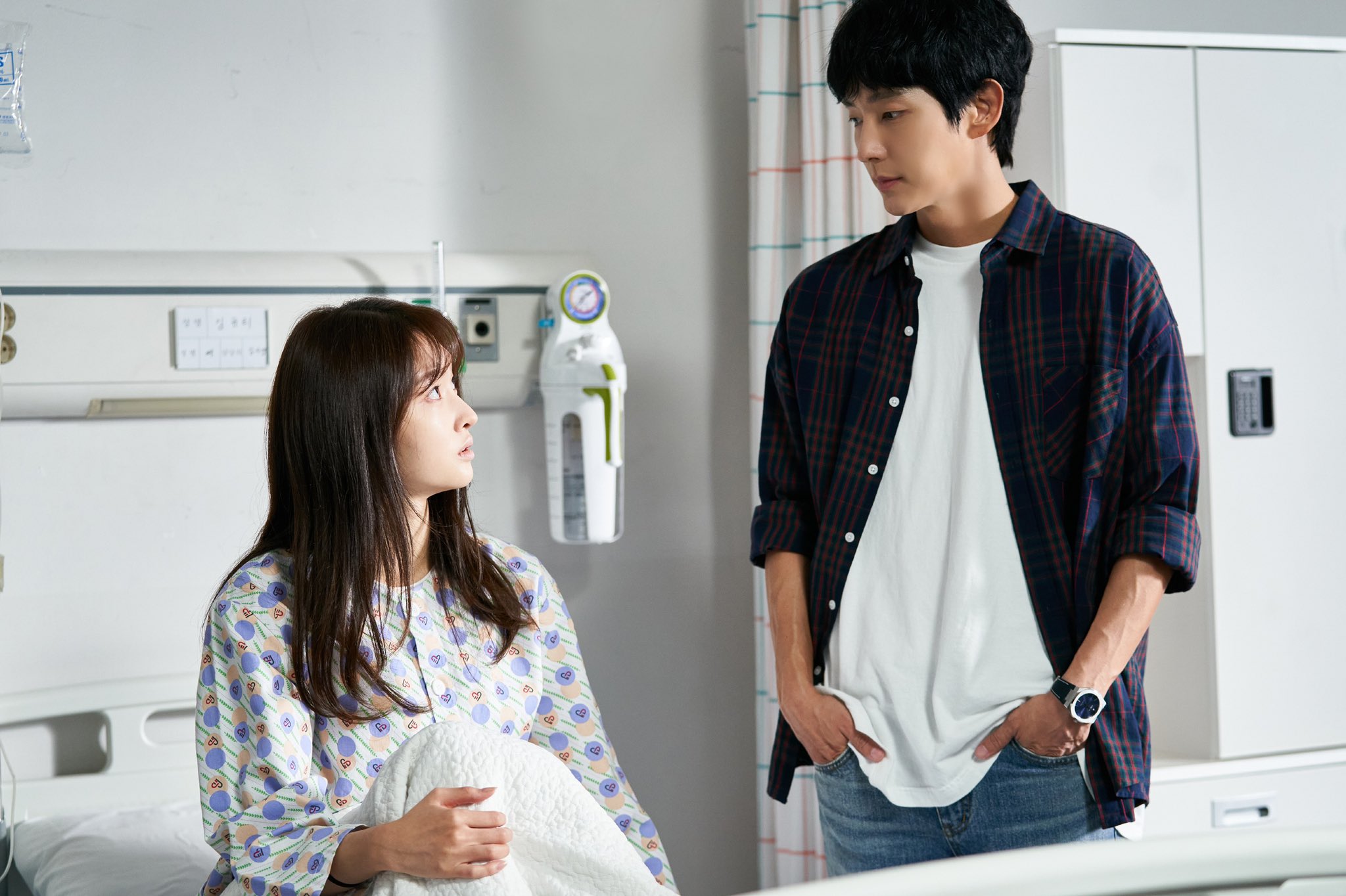 The production team commented, “Kim Hee Woo will set out to make allies as his first step to punish the purely evil Jo Tae Sub. In particular, please check the second episode that airs on April 9 to see if Kim Hee Woo can change Kim Han Mi’s and Kim Gyu Ri’s fates by blocking the approaching incidents.”

Check out the first episode of “Again My Life” with subtitles below: