JTBC’s “My Liberation Notes” will be releasing its first episode in just a few hours!

Ahead of the premiere, the four lead actors shared key points to look forward to. First off, Lee Min Ki will play the role of Yeom Chang Hee, the realistic and relatable middle child of an ordinary family. Although he initially hoped to move to the city and get a taste of a more exciting world, life didn’t go according to his plans, and he is now wandering aimlessly through life without any particular ambition.

Lee Min Ki commented, “Each character’s individuality is different. While accompanying them on their journeys, if you infer what values and goals they have lived with and how they will ‘liberate’ in the future, your immersion will increase.”

As for the chemistry between the three siblings, he commented, “I don’t have any female siblings, but while filming, I thought it would be nice if [Kim Ji Won and Lee El] were really my sisters. Aside from our roles, I had great chemistry with them, and while shooting, I thought, ‘This is the family love between siblings. It’s really nice.’ When we saw each other’s shortcomings, we actually laughed a lot and enjoyed filming.”

Lee Min Ki also said another key point to anticipate is the teamwork of director Kim Seok Yoon, writer Park Hae Young, and the four actors. He explained that they had a lot of trust in each other throughout the shoot and said he really enjoyed working with adults who were able to communicate well. 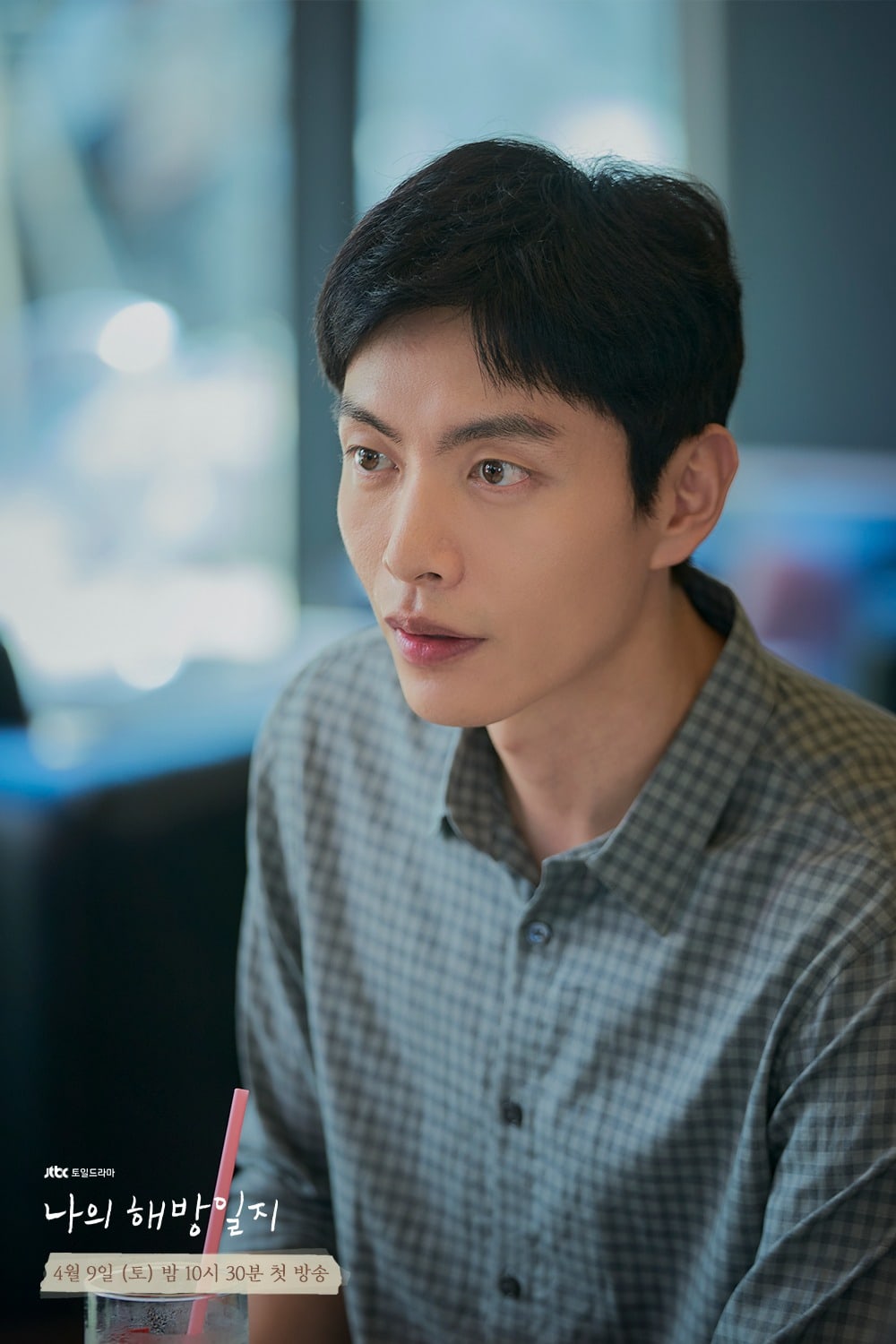 Kim Ji Won will star as Yeom Mi Jung, the youngest child in the family. A born introvert, the timid Yeom Mi Jung has always gone through life feeling completely alone, but she is determined to make a change and liberate herself from her dreary, monochrome life.

The actress shared her thoughts about the drama, saying, “The word ‘liberation’ felt unfamiliar and attractive. I felt various emotions while watching what the characters in the drama wanted to be freed from and how they were being freed.”

Kim Ji Won expressed her joy for working with Lee Min Ki and Lee El, saying, “At ‘our house’ in the drama, we see each other in everyday outfits, so I thought, ‘if we really were siblings, this is what it would be like.’ I don’t have any brothers, so it was the first time I saw three siblings arguing. That’s why I had high expectations of ‘how fun’ it would be before the shoot.”

Regarding the key point of the drama, she stated, “[It’s about] daily life that’s nothing special, but I think there will be relatable points in it. The background of Sanpo, where the three siblings and Mr. Gu live, is also very pretty. I hope you can enjoy the quiet and still scenery.” 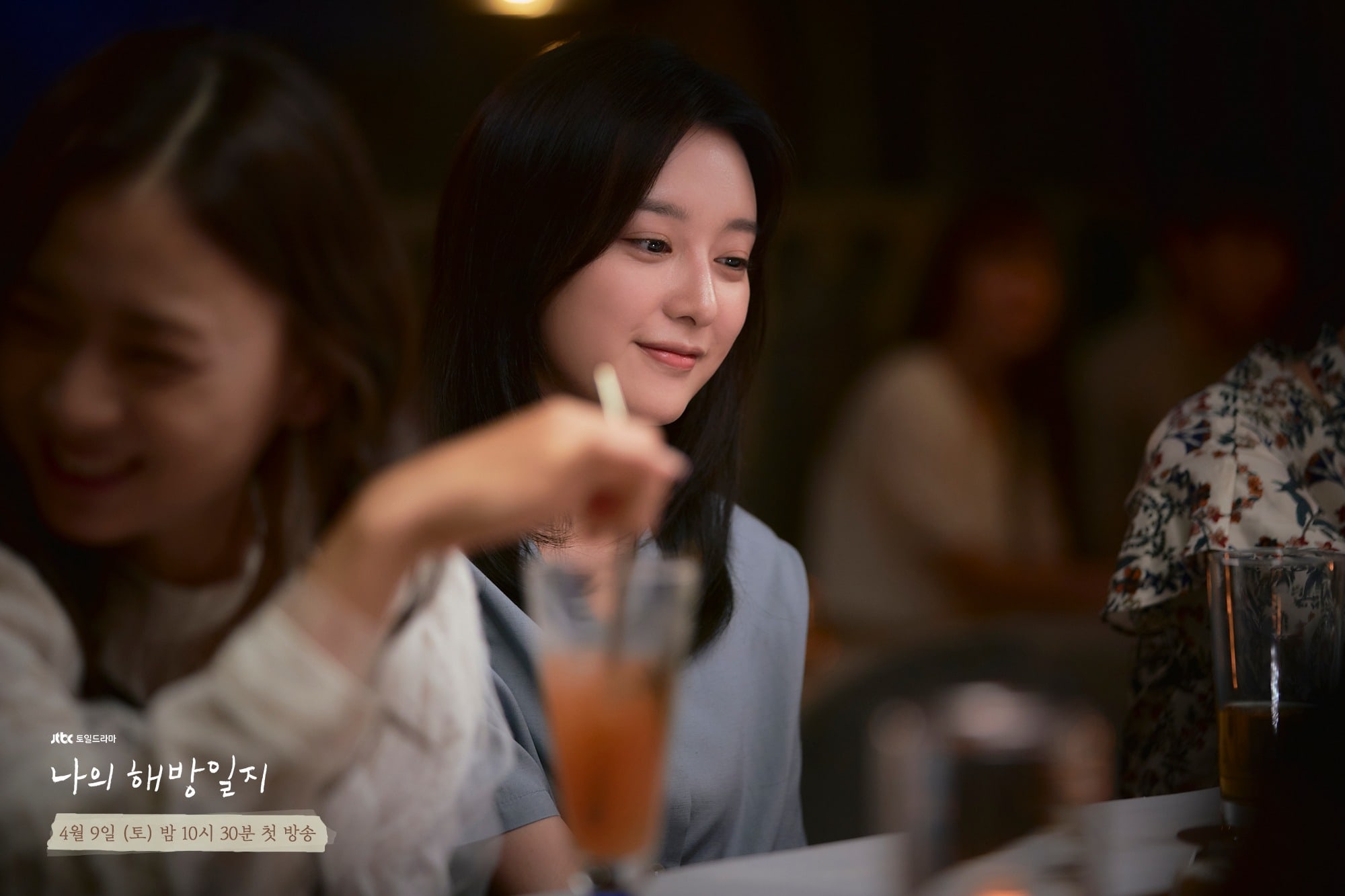 Son Seok Gu stars as Mr. Gu, the charming and mysterious outsider who suddenly arrives in town. He gets worried when life seems to be going well and the only thing people know for certain about him is that he’s drunk 365 days a year. Once he starts helping out around the Yeom family’s house, Mr. Gu begins to regain his sense of purpose and undergo an unpredictable transformation.

The actor pointed to the mysterious relationship between Mr. Gu and Yeom Mi Jung as a key point of the drama. He remarked, “Their relationship is a bit special, so I discussed a lot with actress Kim Ji Won.” He also shared that he thinks the scenery of Sanpo is another crucial point, saying, “You can enjoy the beautiful scenery of midsummer.” 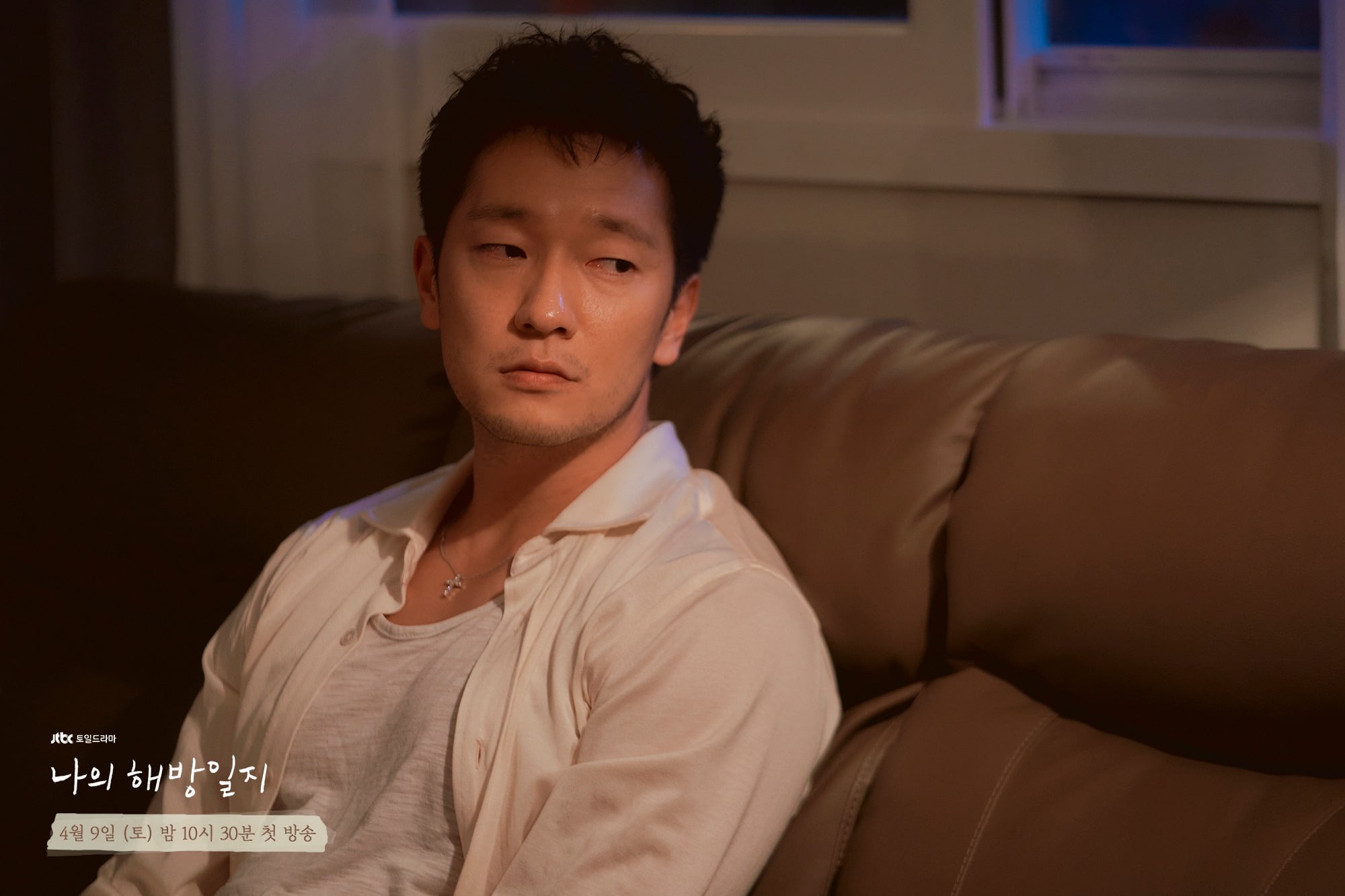 Lee El will play Yeom Ki Jung, the fiery eldest child of the Yeom family. The lonely Yeom Ki Jung feels as though she has wasted her entire youth commuting back and forth to Seoul for her job, and she is desperate to find love.

The actress described the charms of her character, saying, “Yeom Ki Jung is the eldest of the three siblings, but she is the most childish one. I don’t mean it in a bad way, but I feel like she’s someone who grows up by facing and experiencing things rather than thinking and pondering about them.”

Concerning her teamwork with Kim Ji Won and Lee Min Ki, she commented, “The three of us are strangely alike. There were many times when we were together that I thought, ‘We’re like real siblings.’ There are many scenes where we eat in the drama, so perhaps that’s why I felt like we really became a family, and I acted accordingly to those feelings.”

Lee El explained what she thought was the drama’s key points, saying, “I dare to say that our drama is 200 percent relatable. When you watch the drama, you will think, ‘Isn’t this my story?’ The lines, the actors’ teamwork, and the images will warmly approach you. Like the drama’s title I wish it will be a form of liberation and escape for you. I hope you can wrap up the weekend by watching ‘My Liberation Diary’ without any thoughts. Please look forward to it, and tune in to the broadcast.” 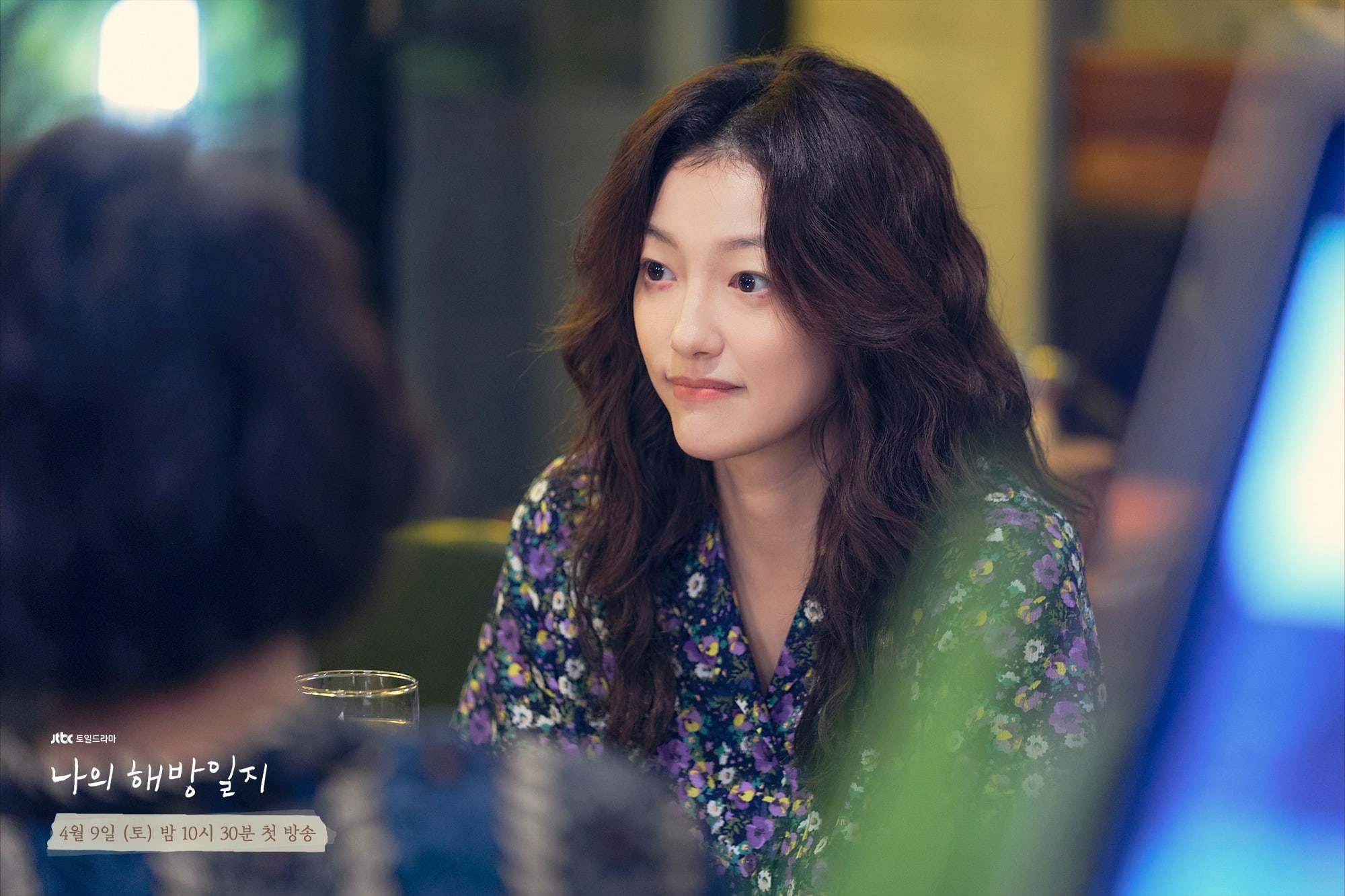 “My Liberation Notes” will premiere on April 9 at 10:30 p.m. KST. Check out a highlight reel for the drama here!

In the meantime, watch Lee El and Son Seok Gu in “Matrimonial Chaos” with subtitles below: