Update: LE SSERAFIM Drops Clip Of Rough Cut Teasers Ahead Of May Debut

Ahead of their May debut, LE SSERAFIM has unveiled a new teaser titled “The Rough Cut : Debut Collection.”

LE SSERAFIM has released a new teaser video entitled “LE SSERAFIM 2022 ‘FEARLESS’ SHOW” ahead of their upcoming May debut!

As LE SSERAFIM gears up for their highly-anticipated debut in May, Source Music has revealed its first glimpse of the entire group!

HYBE previously announced that its founder Bang Si Hyuk would be serving as an executive producer for LE SSERAFIM’s debut, while former BTS visual director and TXT creative director Kim Sung Hyun (also known as Nu Kim) will be taking the reins as creative director.

Check out LE SSERAFIM’s new “Casting Call” teaser video below, along with the first official photos of the full group! (You can also check out all of the individual teasers for each of the six LE SSERAFIM members here.) 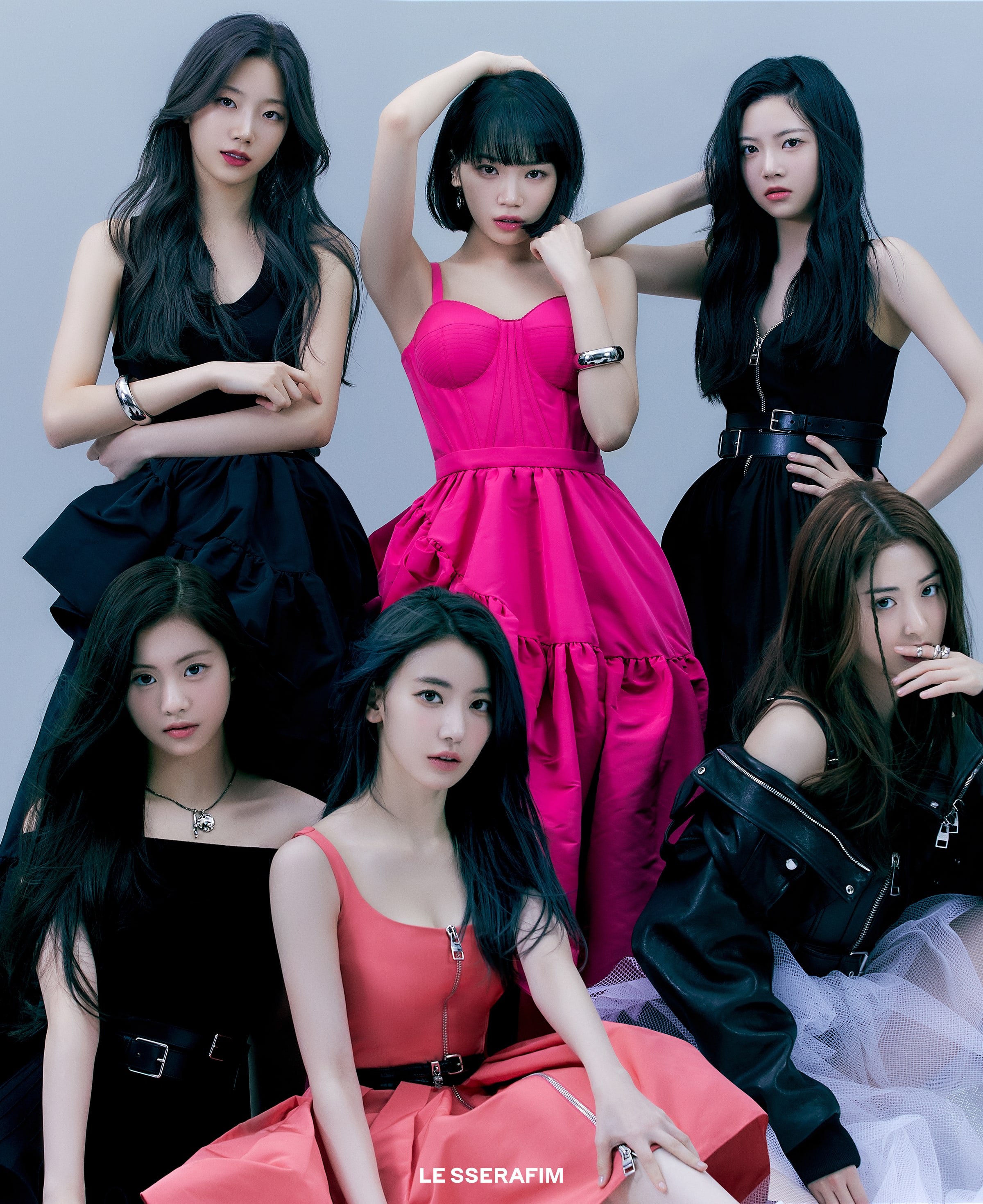 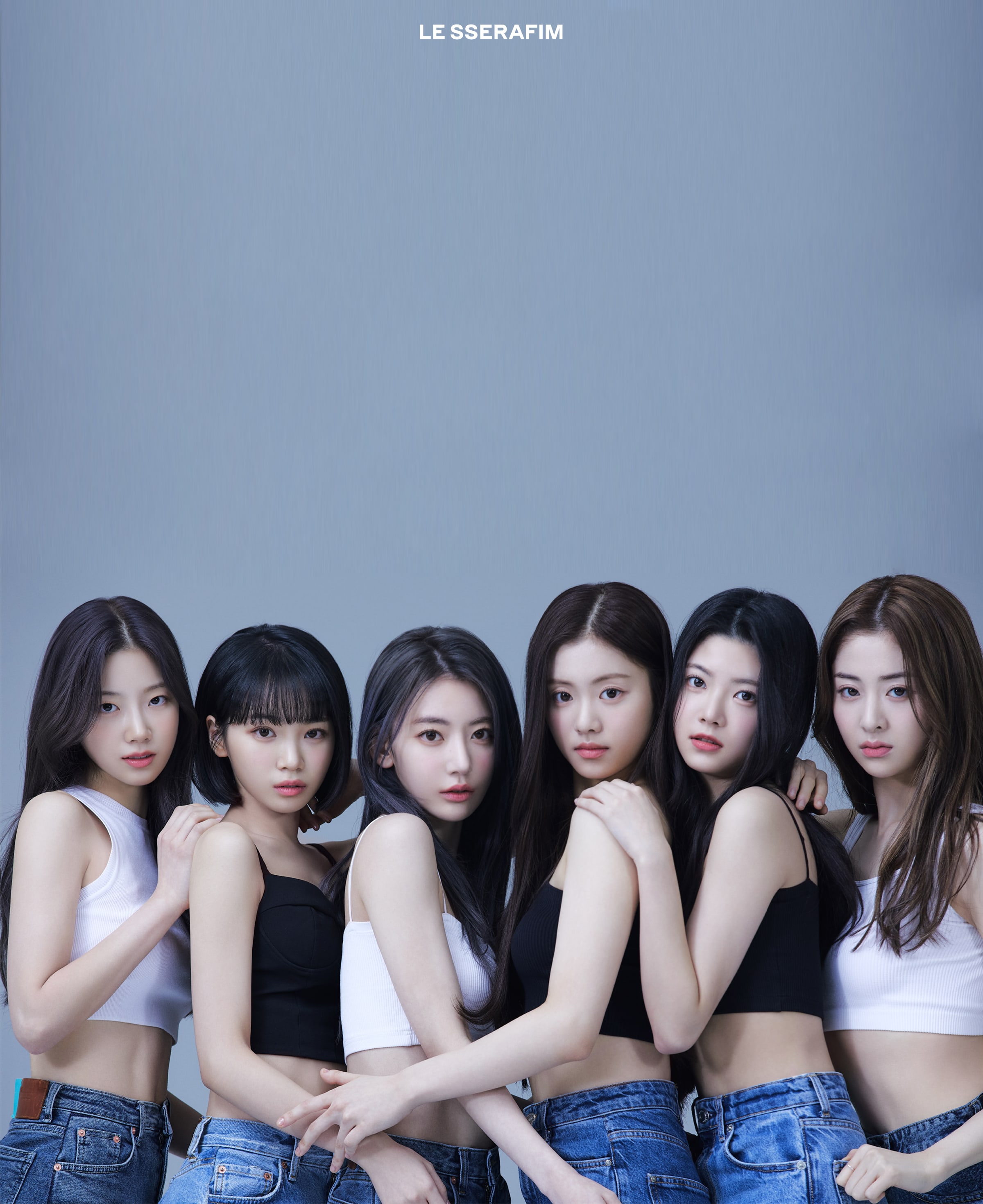 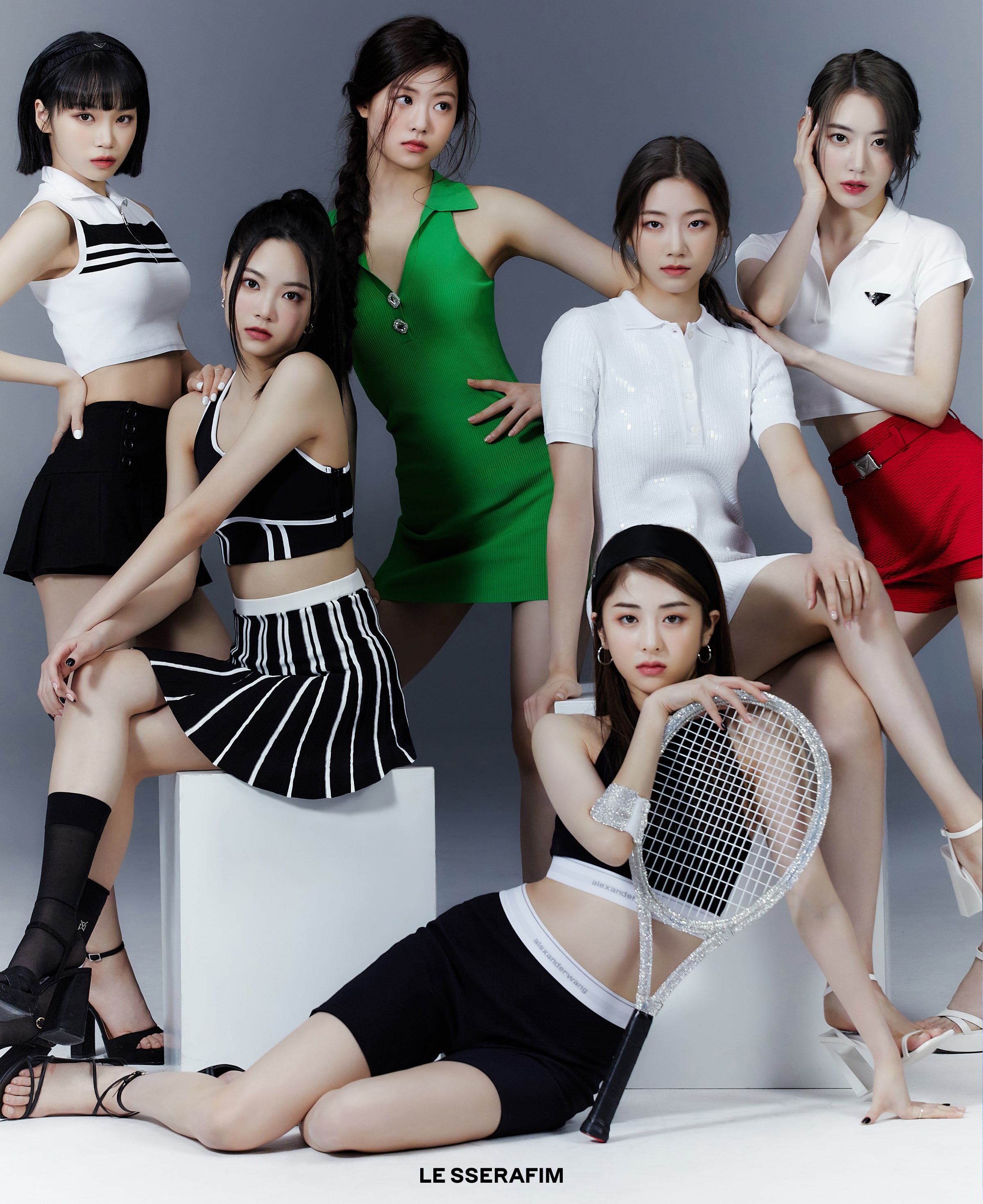 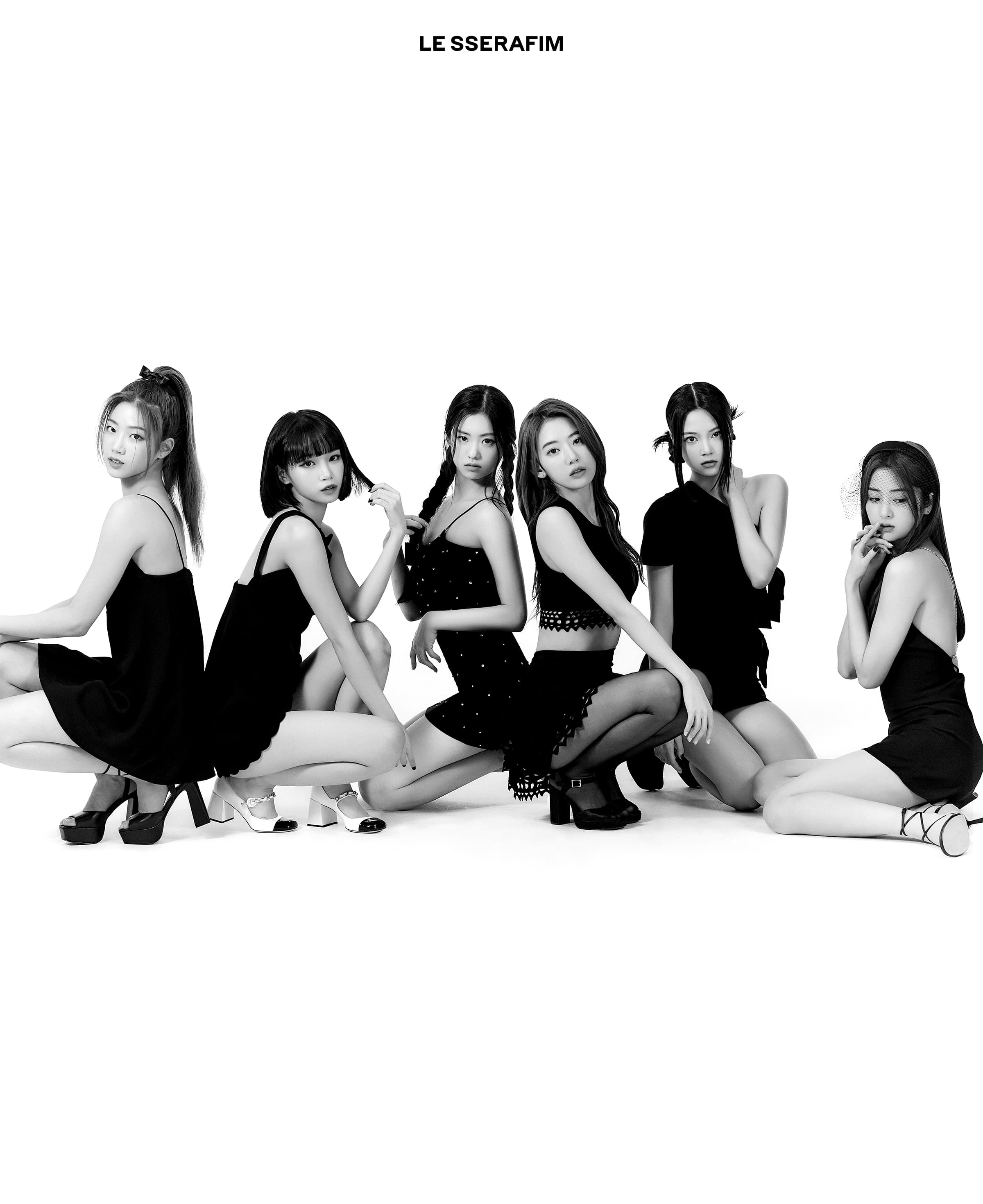 While you wait for LE SSERAFIM to make their debut next month, you can follow the group on all of their new social media accounts here!