HYBE CCO Lee Jin Hyung has shared the BTS members’ and the company’s official positions on the question of their mandatory military service.

On April 9 local time, Lee Jin Hyung attended the “BTS PERMISSION TO DANCE THE CITY – LAS VEGAS” press conference at the MGM Grand in Las Vegas, where he spoke cautiously about the possibility of a military exemption for the group.

“It’s true that we are wary of speaking about this [matter], because we know how important the issue of military service is in Korea,” said the CCO. However, he also went on to state, “We hope that a decision will be reached on the amendment to the Military Service Act as soon as possible.”

While 28 years old is ordinarily the maximum age until which a South Korean man can wait to fulfill his mandatory military service, the BTS members have been allowed to defer their military enlistment due to a new amendment that was passed in December 2020. Dubbed the “BTS military service amendment” in light of its clear implications for BTS, the law allows artists who receive the recommendation of the Minister of Culture, Sports, and Tourism to postpone their mandatory service until they turn 30 years old by international reckoning.

According to the current law, BTS’s eldest member Jin is required to enlist in the military before the end of 2022. However, some members of the National Assembly have proposed a bill that would exempt male artists like BTS, who have made major contributions to the national interest, from their military duty. At present, the South Korean legislature has not been able to reach a consensus on the bill.

Explaining the BTS members’ official stance on the situation, Lee Jin Hyung remarked, “The BTS members have currently left the matter of their military service in the hands of the company. BTS has already conveyed the message multiple times that they will accept the call of duty when the nation calls them, and they have not changed that opinion. However, the policy on military service has changed a little, and as the members are experiencing changes to the Military Service Act that they did not expect, they are currently monitoring the situation while discussing the matter with the company.

“The company told BTS that after the new amendment to the Military Service Act was proposed, we were wary of making a decision in regards to their military service, and the BTS members maturely accepted this and left the matter in the hands of the company.”

The HYBE CCO went on, “To put it precisely, the policy on military service is changing, and it’s true that the BTS members are having a hard time because it’s difficult for them to predict the timing [of their military service]. Since it’s difficult for them to make plans, both the BTS members and the company are currently keeping a close eye on the proposed amendment.” 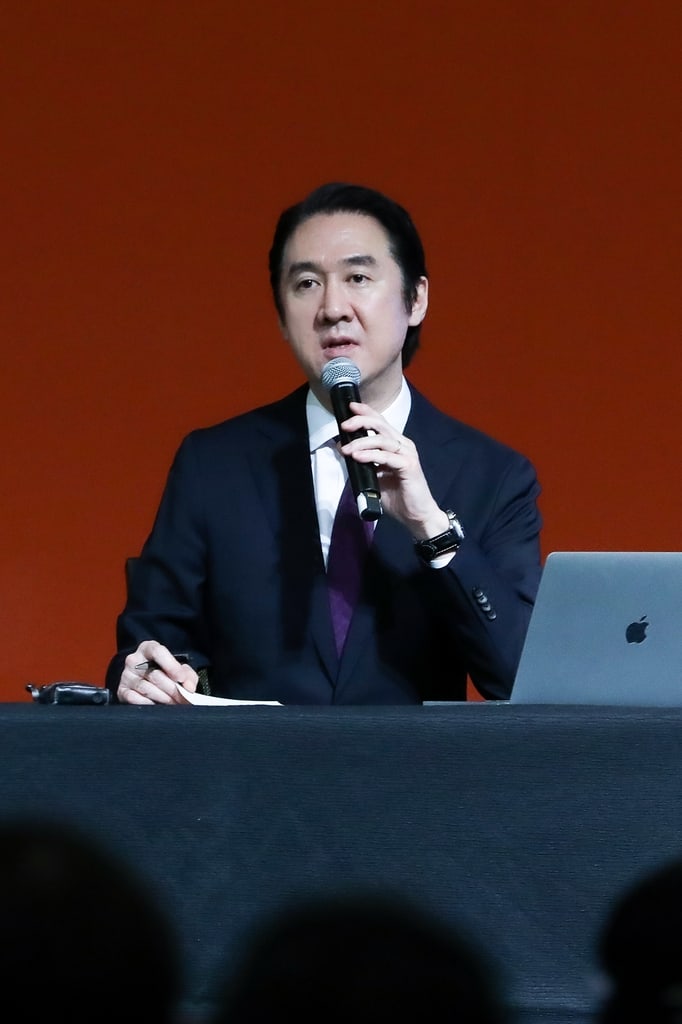