Park Min Young Talks About Getting To Know Song Kang, Her Role In “Forecasting Love And Weather,” And More

Following the finale of JTBC’s “Forecasting Love and Weather,” Park Min Young sat down for an interview to share her thoughts on the drama and her role!

The JTBC romance drama is about the work and love lives of people who work at the Korea Meteorological Administration, Korea’s national weather forecast service. Park Min Young stars as the frosty Jin Ha Kyung, who does everything by the book and is fastidious about keeping her personal and professional lives separate, while Song Kang stars as the free-spirited and determined Lee Si Woo, who boasts an impressive IQ of 150 but only cares about the weather.

In the interview, Park Min Young revealed that she extensively studied the Korean Meteorological Administration to prepare for her role. “I wondered how South Korea could survive without the people who work here,” she mused. “They’re doing a job that can’t be done without a sense of duty and passion. I’ve become grateful and have more understanding for them, so I feel bad when there’s an erroneous report.” 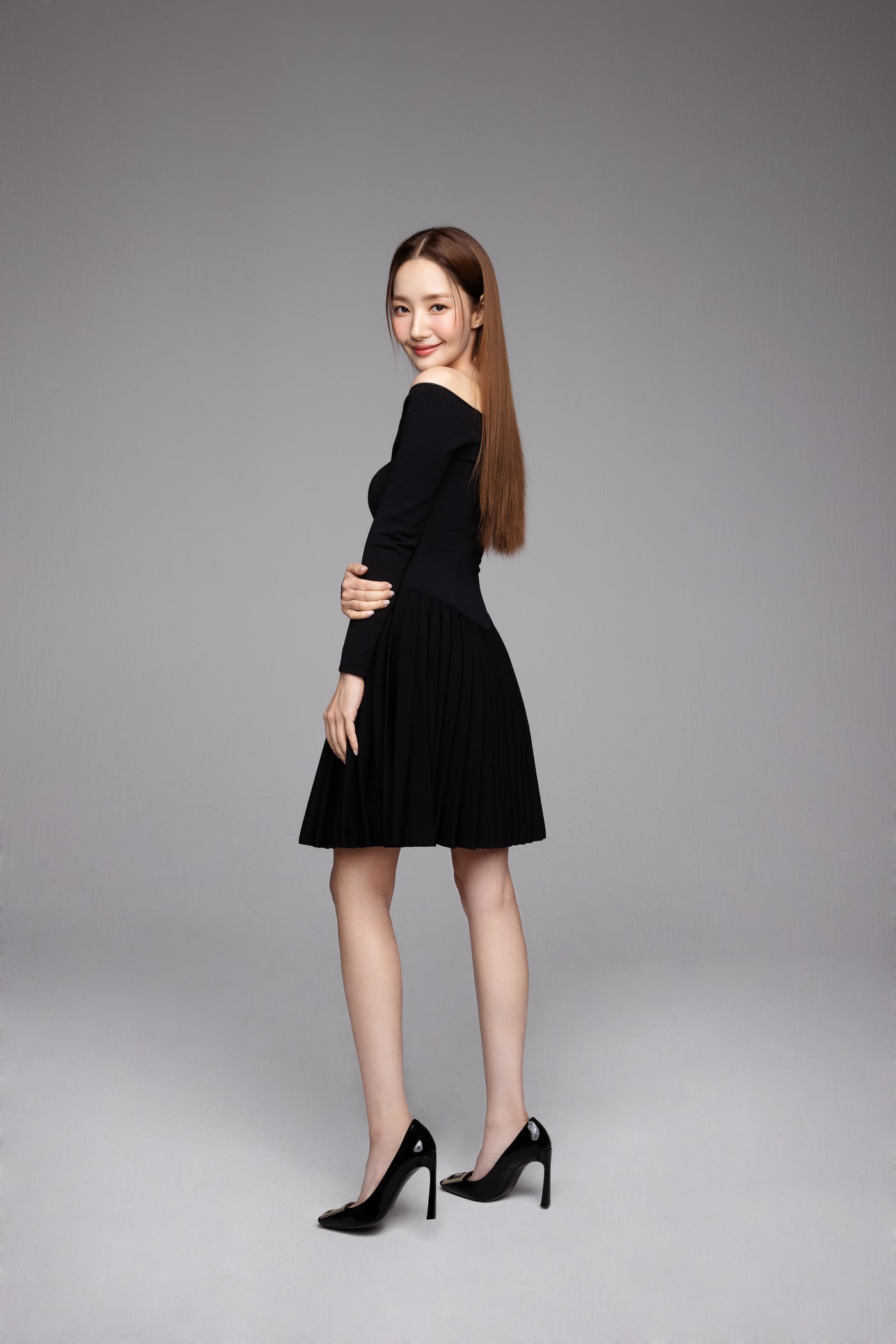 Park Min Young commented on the theme of romance throughout the drama as her character falls in love with a younger man. She shared, “Since their romance progressed so fast, when it began to falter towards the middle and end I felt like it was a real shame, both as an actress and a viewer. At the end when there was a picture, I wondered if we should have filmed it. However, we had to show the subject matter of the drama so I came to terms with it. I’ll take care of my regrets in the next drama.”

On the matter of how she got to know her co-star Song Kang, Park Min Young commented that they had first met on the set of an advertisement before meeting again at the script reading. She also revealed that they had dinner together with other cast members, where they all agreed to drop formalities and speak casually with each other. She added, “We were able to speak informally with each other and became people who could converse freely.” 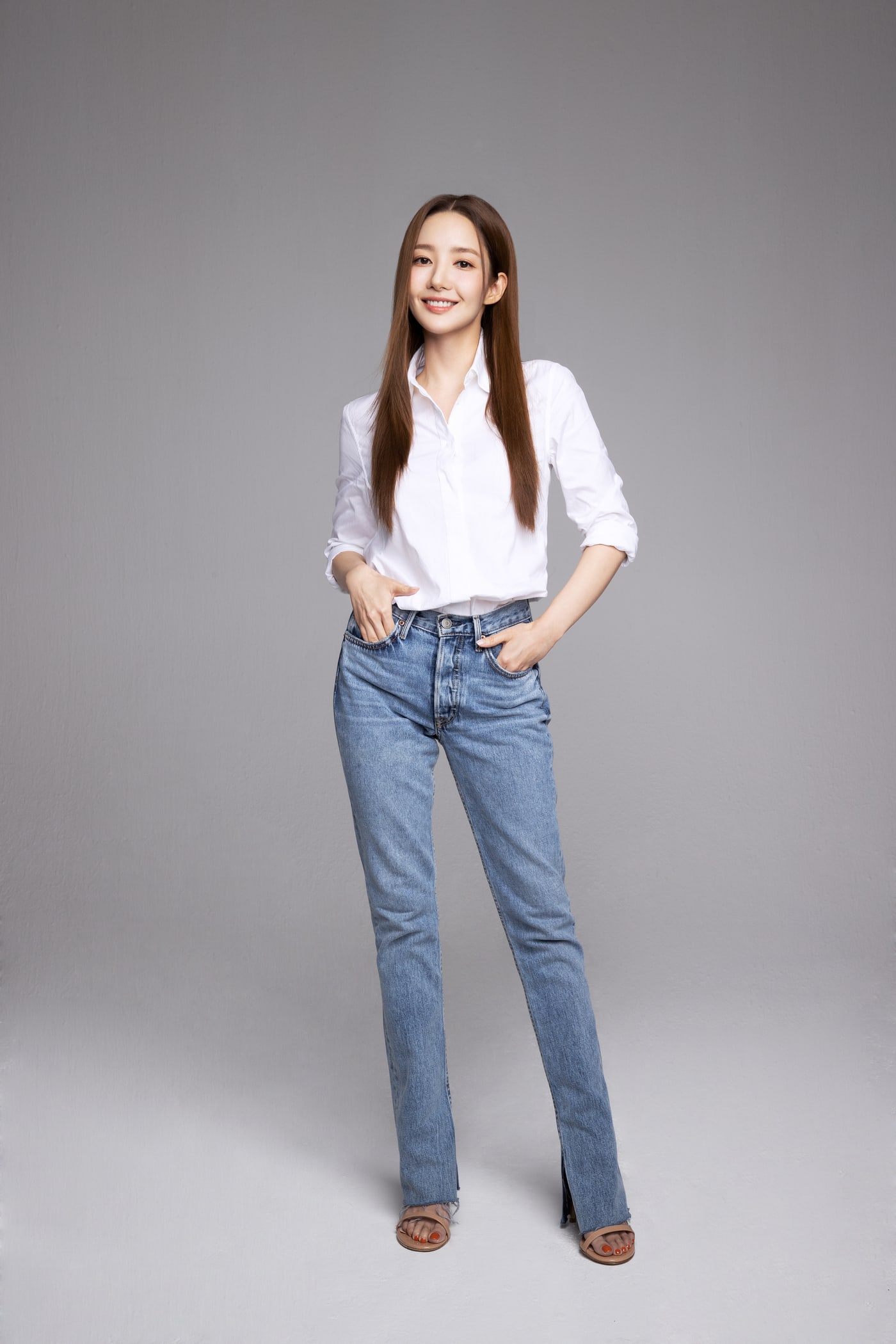 Park Min Young’s character Jin Ha Kyung is very direct and makes all of her thoughts and feelings known. When asked if she could do the same, Park Min Young replied, “I found her coolness really surprising and somewhat strange. I wondered if I was just from a different generation. The scene where she spouts off was actually the decisive scene that made me want to take on the role. I really wanted to do the scene and shout that curse word. Even if there were 99 different frustrating moments, I wanted to give viewers catharsis with that single scene.”

The actress surmised that her personality is around 50 percent similar to that of her role. “Her passionate and serious cool side when she works is similar to mine,” she said. “However, I’m not as cool as her and I’m a bit more social.”

In the drama, Jin Ha Kyung gets pressured by her family to get married. Park Min Young had some thoughts on the matter as she commented, “It’s something I’ve been continuously thinking about since my 20s. When I look at my interviews, it appears that way. I was like, ‘I’ll get married in my 20s’ or ‘When I’m 27,’ and that turned into ‘I’ll probably happen in my 30s.'”

She reasoned, “I still love my work. I figured I would turn a new page whenever it became boring, but the more I act the more enjoyable it becomes. It’s really fun when we all get together for meetings. I think marriage is still pretty far away.” 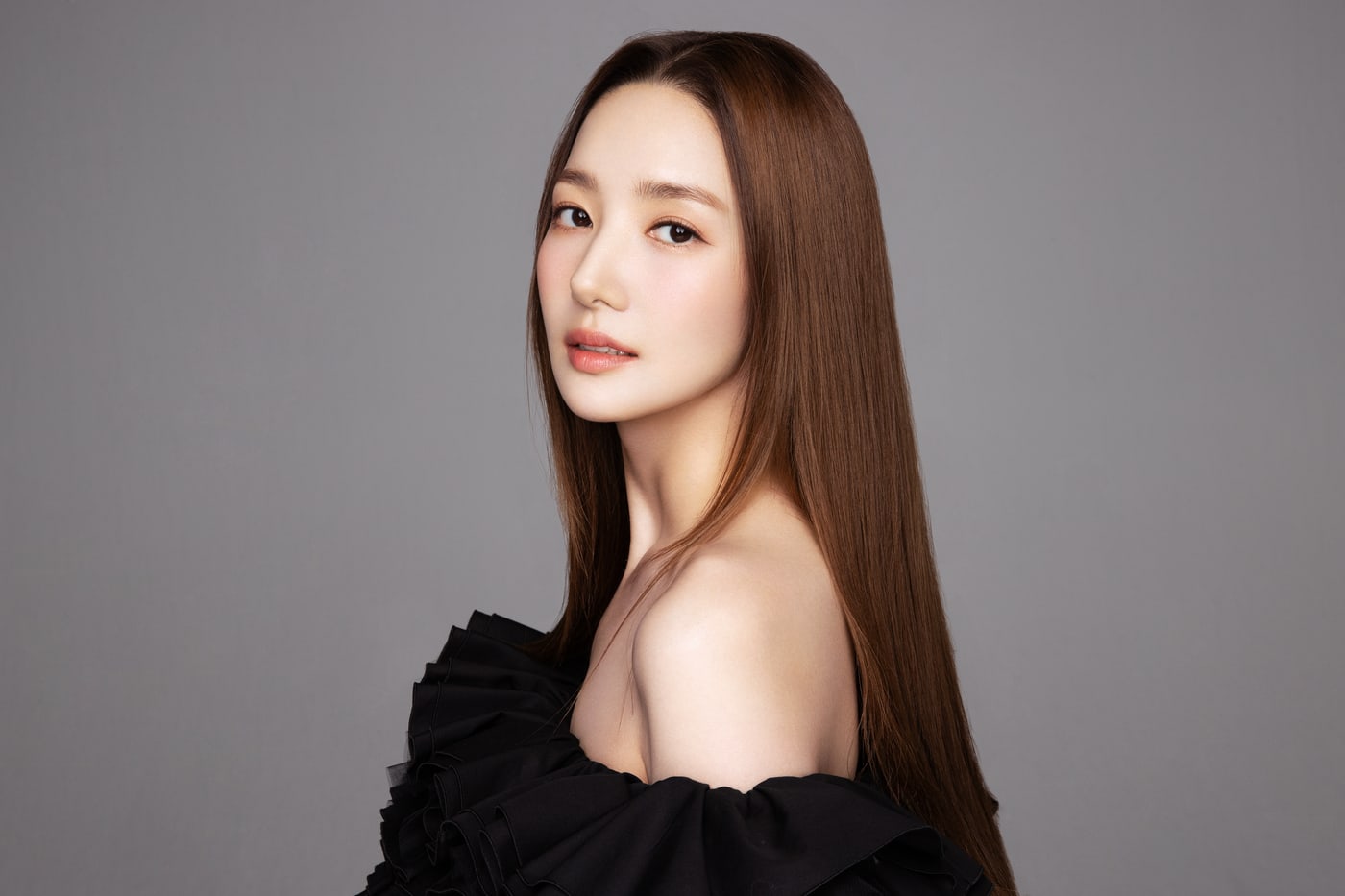 In response to a question about her driving force, Park Min Young said, “I want to overcome and make up for my regrets. I keep moving forward by thinking about that. When I overcome one thing, another appears, and I want to overcome that, too.”

Park Min Young compared her life to the flow of the weather, saying, “There were plenty of sunny days, but they’re not always like that. There have been typhoons before, and there was a time where my heart felt like a desert. Looking at it now, I feel like a new spring is beginning. Last year my health was in bad shape, but I’ve gotten a lot healthier this year. I feel brighter mentally. I think spring is coming again. Acting is so enjoyable and there a lot of new challenges I want to take on.”

One of the themes of “Forecasting Love and Weather” is the growth that can be achieved through failure. When asked if she had experienced anything similar, Park Min Young shared, “I really related to seeing them face failure so confidently, and I 100 percent agree with the fact that you have to get the wrong answer often in order to get the right one.” She concluded with a laugh, “I’m considering working hard at getting lots of wrong answers.” 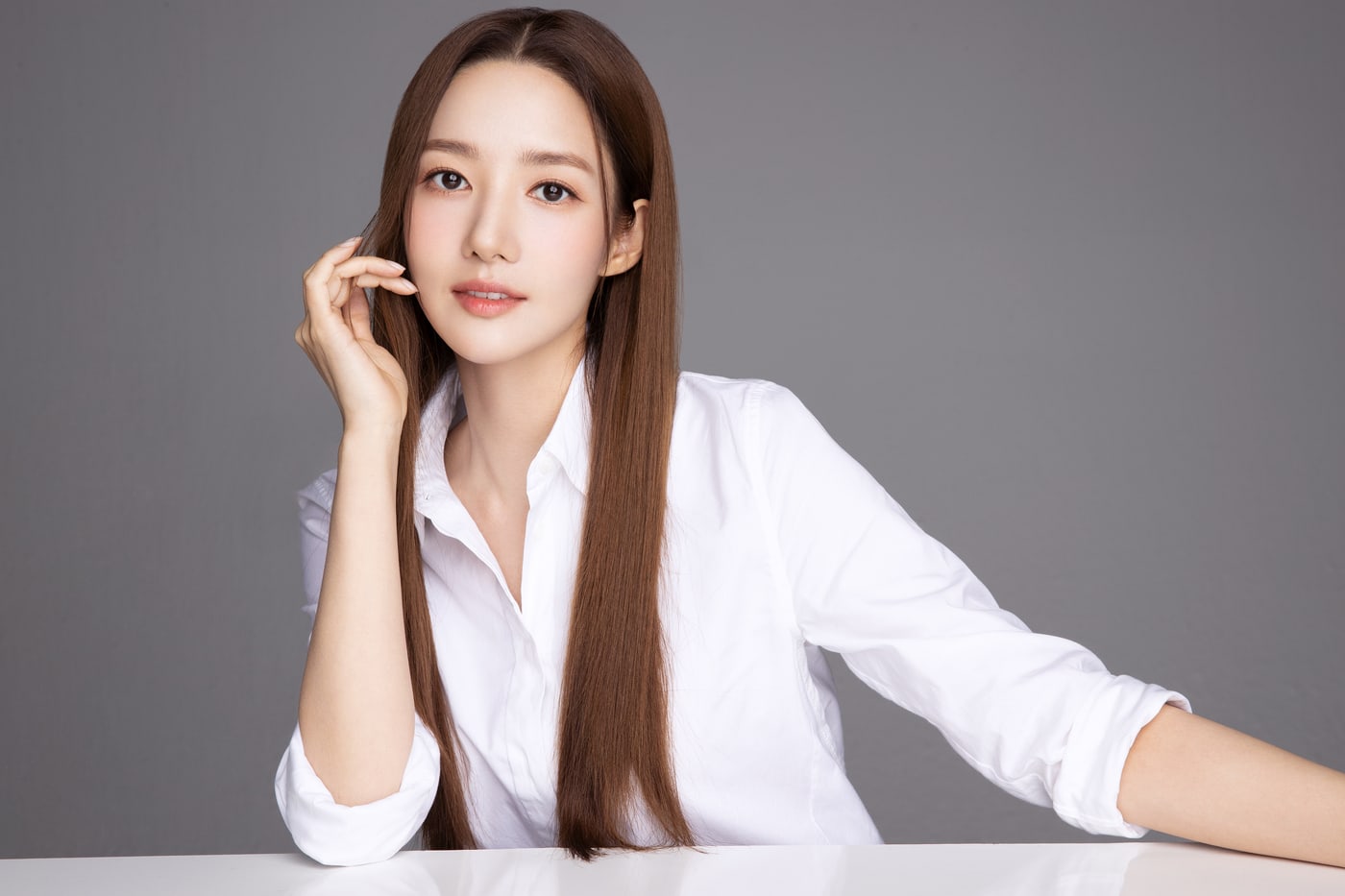 Also watch Park Min Young in “Her Private Life” below: