The second episode will follow the story of Choi Han Soo and Jung Eun Hee as they meet for the first time in 20 years and will also include a surprise appearance by Min Sun Ah as she begins a new episode with Lee Dong Suk.

In one set of new stills, Min Sun Ah and Lee Dong Suk spend time at the beach as the sun sets in the background, creating a warm pink hue around them. Of note is the wound on Lee Dong Suk’s face, which is drawing curiosity among viewers. The scene is said to be from seven years in their past, when Min Sun Ah left an unforgettable impression on him. As the atmosphere of the scene is so different from what viewers have seen of Lee Dong Suk’s dry life as a truck driver, they are left wondering what could have happened in his past to make him remember Min Sun Ah like this. 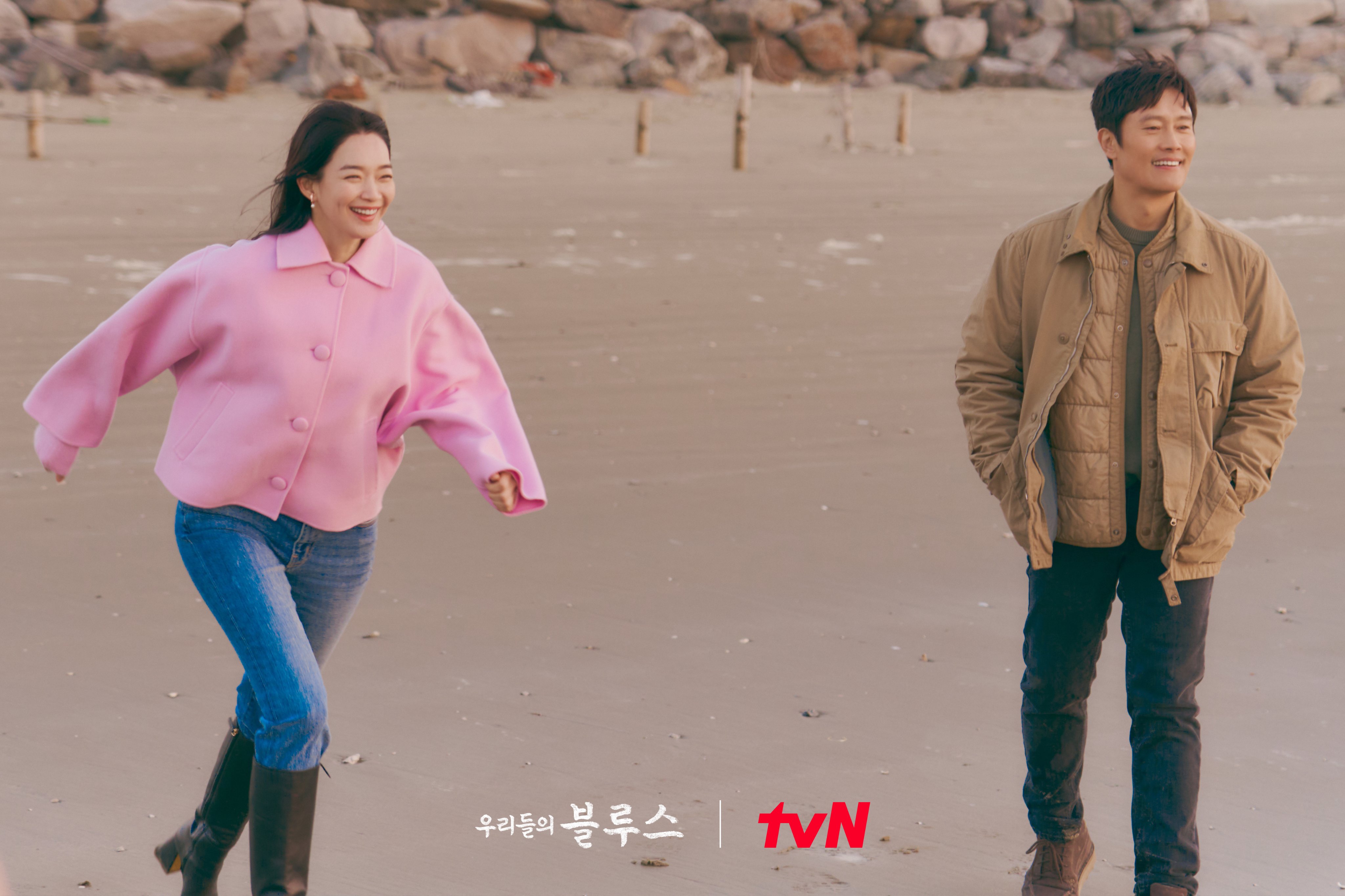 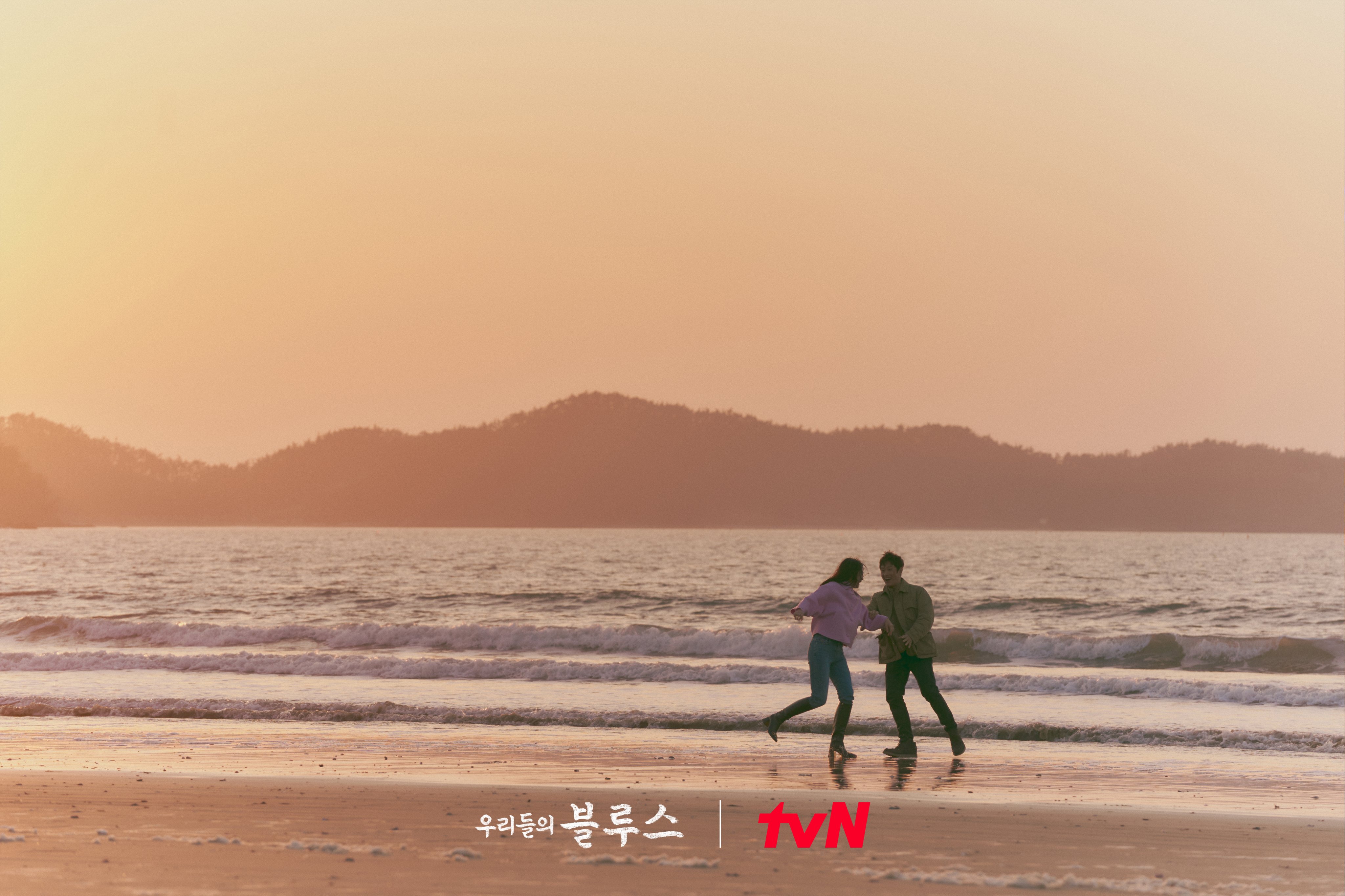 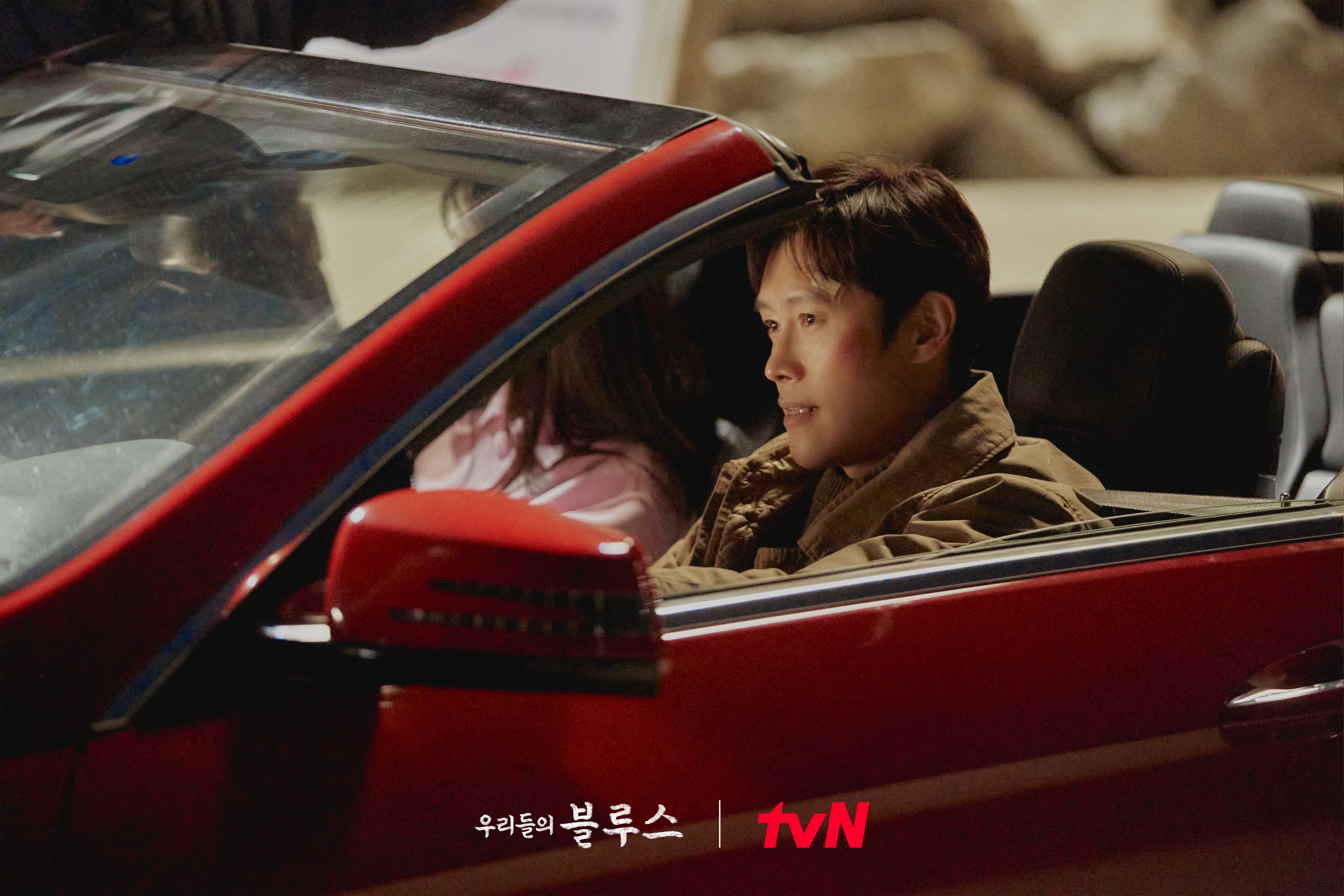 Another set of stills shows Choi Han Soo and Jung Eun Hee meeting at an alumni gathering. Choi Han Soo harbors feelings of jealousy for Jung Eun Hee, who succeeded at her business while he has had to take on loans to support his circumstances. However, he lets the weight of being the head of a family drop from his shoulders as he parties at a karaoke room with Jung Eun Hee and some of his old classmates. 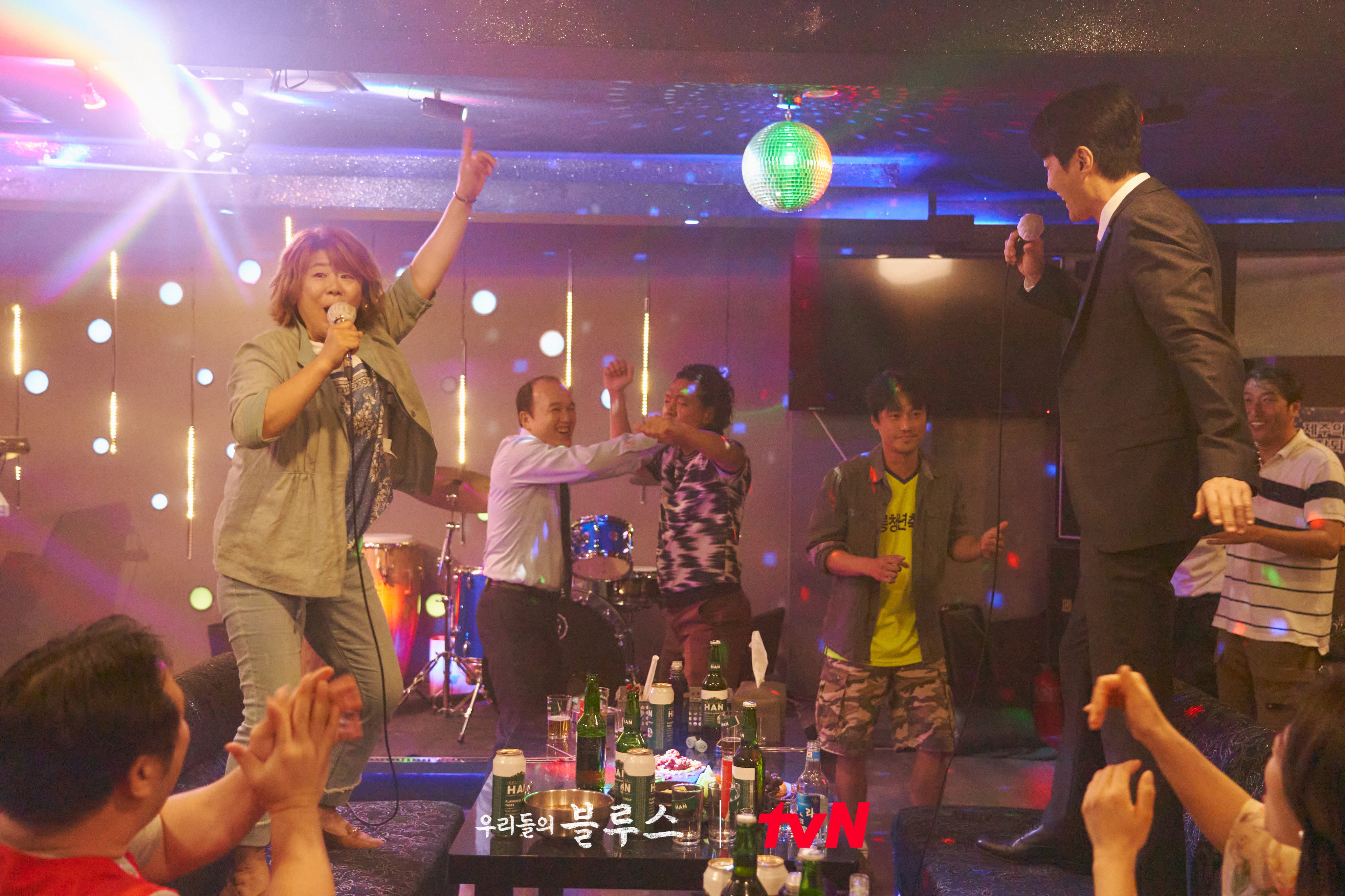 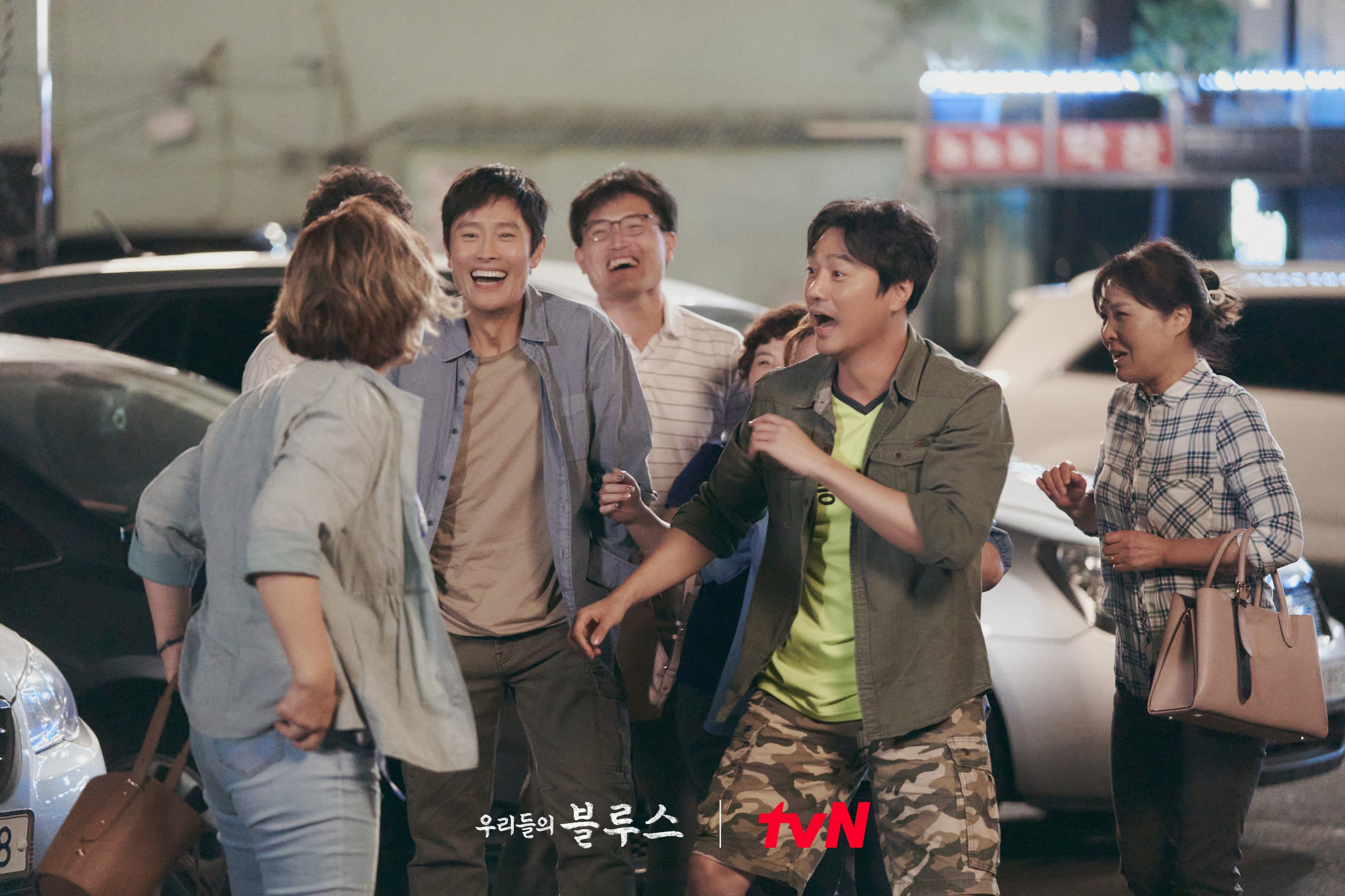 After letting go of their burdens at the get-together, Choi Han Soo and Jung Eun Hee stand on a beach filled with old memories. While Choi Han Soo almost looks on the verge of tears, Jung Eun Hee is all smiles. Just as the memories flow into his mind like waves in the ocean, so too does the harsh reality of his life situation. It remains to be seen what each character could be thinking in this scene. 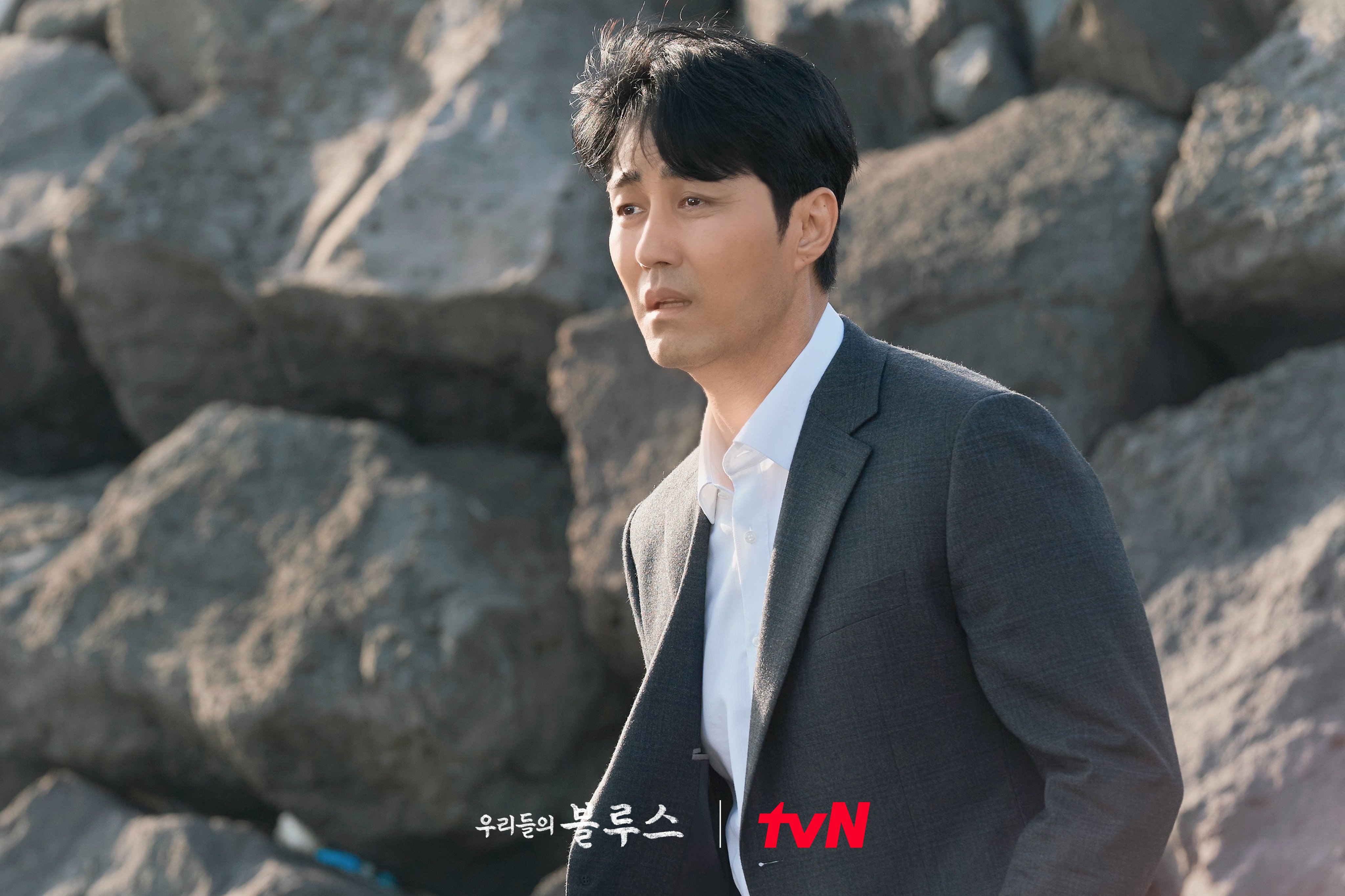 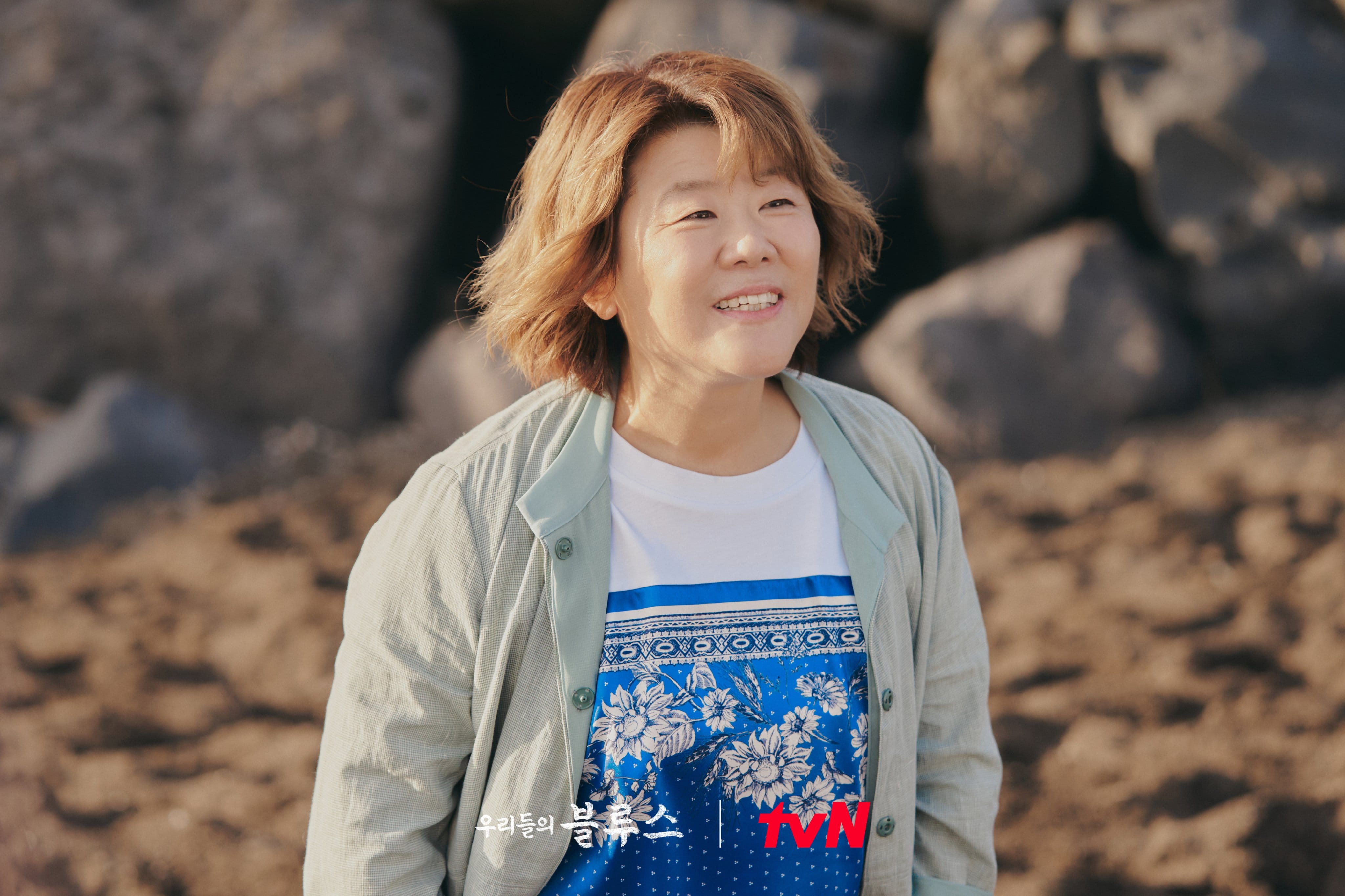