The cast of iHQ and MBN’s “Sponsor” shared their final comments through the drama’s behind-the-scenes video!

The video begins as Han Chae Young films her final scene before being surprised by flashing lights as the surrounding staff clap for her. The director asks her for a few words, so she says to everyone, “I was so happy during filming. Thank you, everyone.” She turns away from the camera as she expresses how touched she is by bringing a hand to her face.

Later on, Han Chae Young gives her final comments to viewers as she says, “Today was the final day of filming. I had a lot of scenes and lines in this drama so it was a little difficult, but I’m glad that it finished in such a peaceful atmosphere.”

Next up, Koo Ja Sung films his final scene and also checks an item off his bucket list as the director lets him operate the camera. He shares, “We started in August and it’s already December. I’ve gotten really close with all the staff members and actors, and I think we’ve established good relationships. Although I’m sad that the drama has already come to an end, it’s become a really meaningful time to me.” 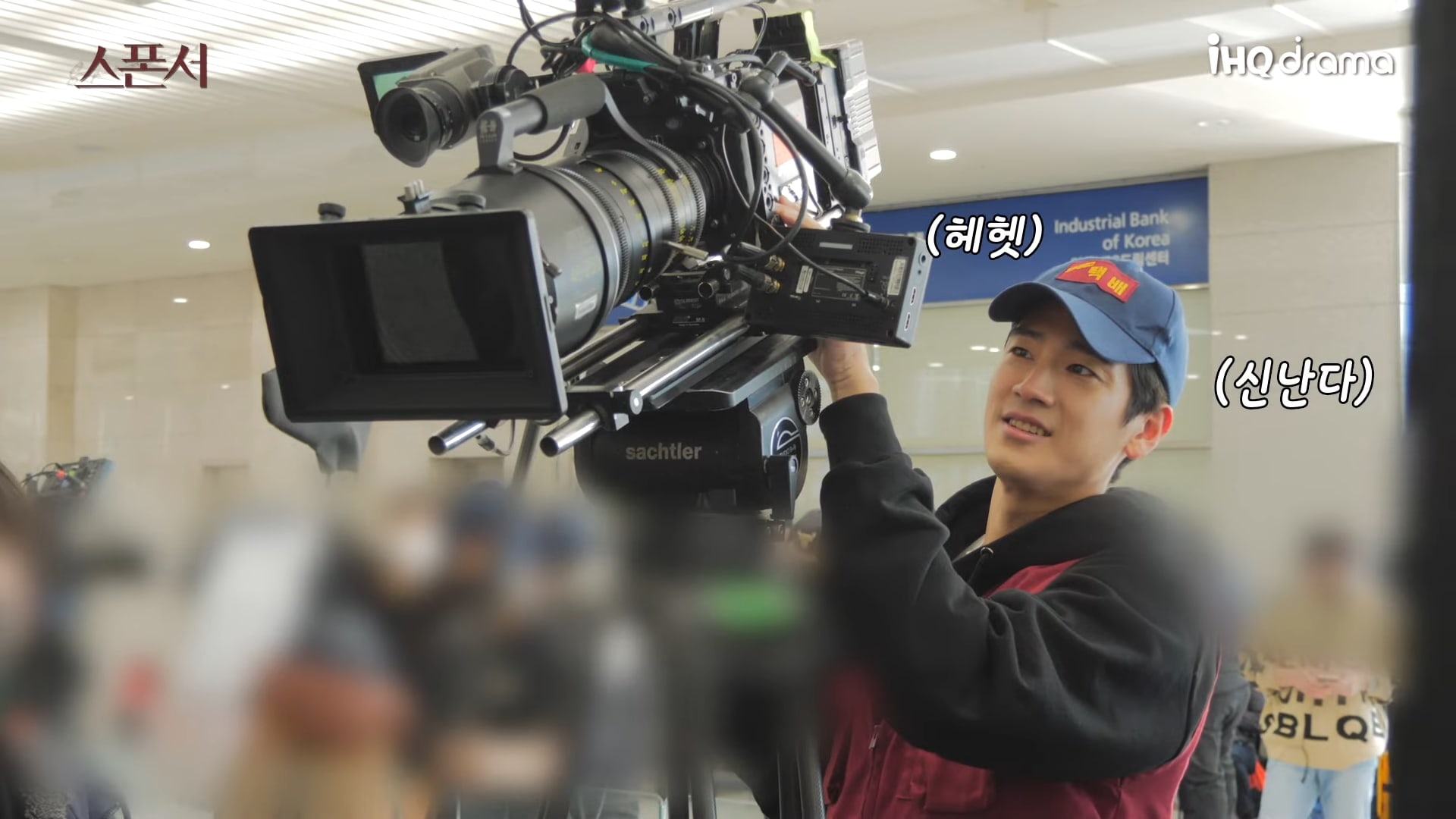 Lee Ji Hoon films his last scene outdoors in the cold, and he shares cheers and applause with the staff afterwards. He comments, “We began filming in the fall, and we wrapped up filming on a very cold day in winter. We all worked really hard to film, and others worked hard up until the very first broadcast, so I hope we could give the viewers a really enjoyable drama.”

Ji Yi Soo is serious while she films a tense scene with Han Chae Young, but when the camera stops rolling she breaks into a wide smile as she receives a bouquet of flowers. She shares, “This was quite a meaningful drama to me. We all worked hard filming together, and I’m really thankful that it ended well. The set was so enjoyable.” 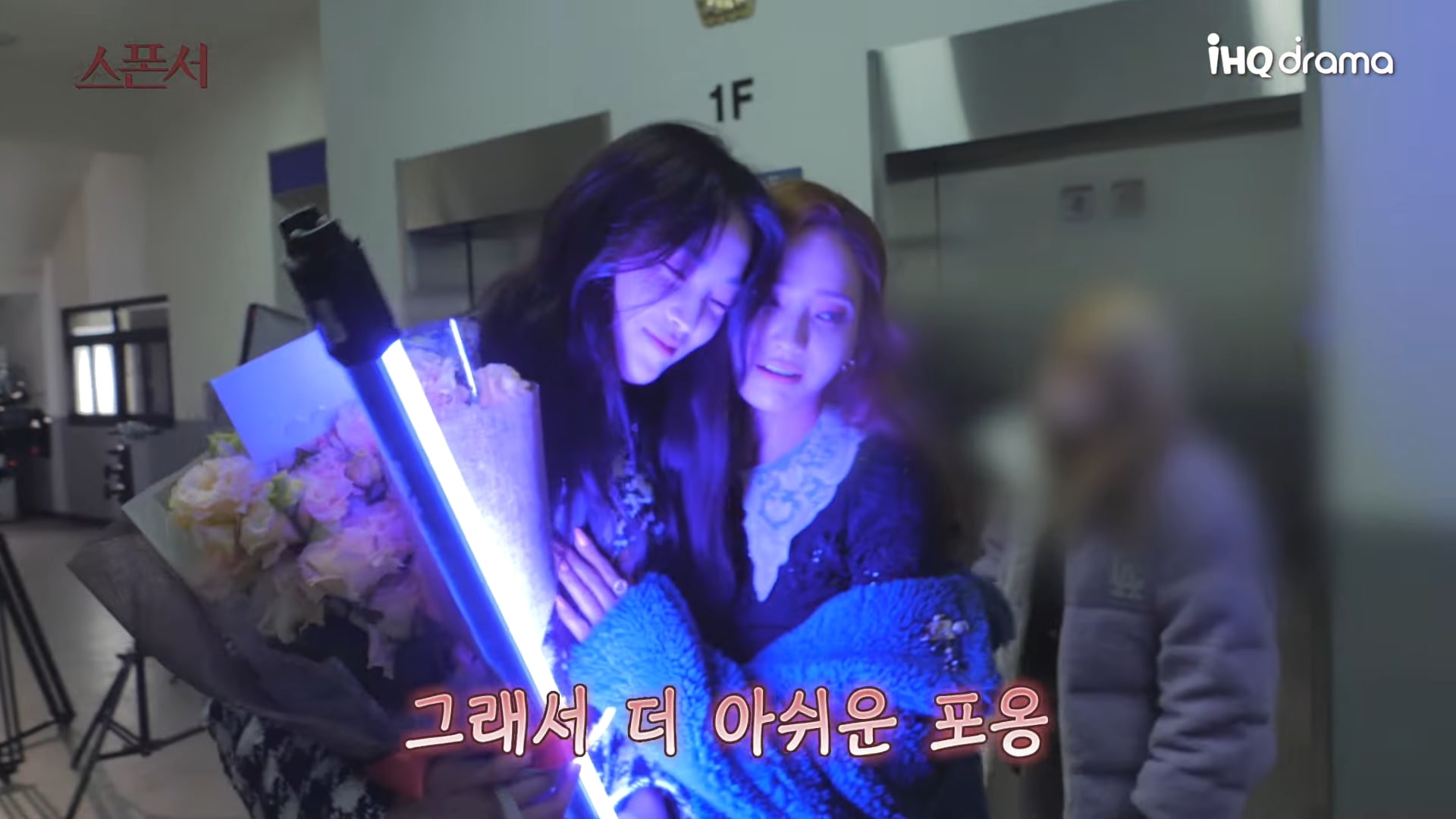 The video comes to an end as the main cast extend their gratitude to the viewers for sending support and love to the drama.