WJSN’s Bona recently participated in an interview with Newsen to discuss her recently-concluded drama “Twenty Five, Twenty One,” her love for WJSN, and more!

Set in the late 1990s, tvN’s Twenty Five, Twenty One” follows the story of two young people who fall in love amidst the aftermath of the IMF crisis. Kim Tae Ri stars as aspiring fencer Na Hee Do, while Nam Joo Hyuk stars as Baek Yi Jin, a reporter whose family was torn apart due to the financial crisis.

Bona plays Na Hee Do’s rival Go Yu Rim, a national fencing athlete who does her best to protect her family despite difficult financial conditions. Once her parents’ debt gets even worse, Go Yu Rim makes the difficult decision to change her nationality and move to Russia, resulting in harsh backlash from the public.

Due to Bona’s incredible portrayal of and synchronization with Go Yu Rim, a lot of viewers expressed surprise that the star is originally an idol. Bona replied, “I’m so thankful. This time, help from my [acting] seniors played a big part. There was also regret where I thought, ‘If I filmed that scene now, I could do better.’ It’s like homework that I’ll have to solve in the future. I will work hard and show you a good image.”

She continued, “I’ve also heard that my image changes completely compared to my ‘idol makeup.’ At first, I couldn’t tell whether it was a good thing that people didn’t know we were the same person, but then I thought that it could be a big advantage because they are only viewing me as my character in the project.” 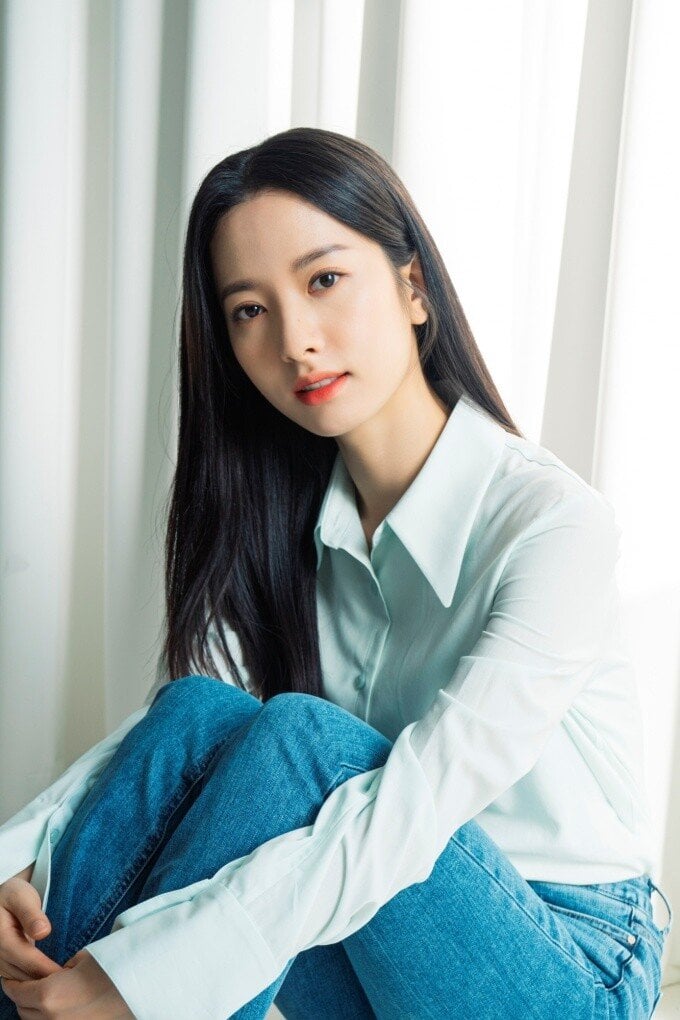 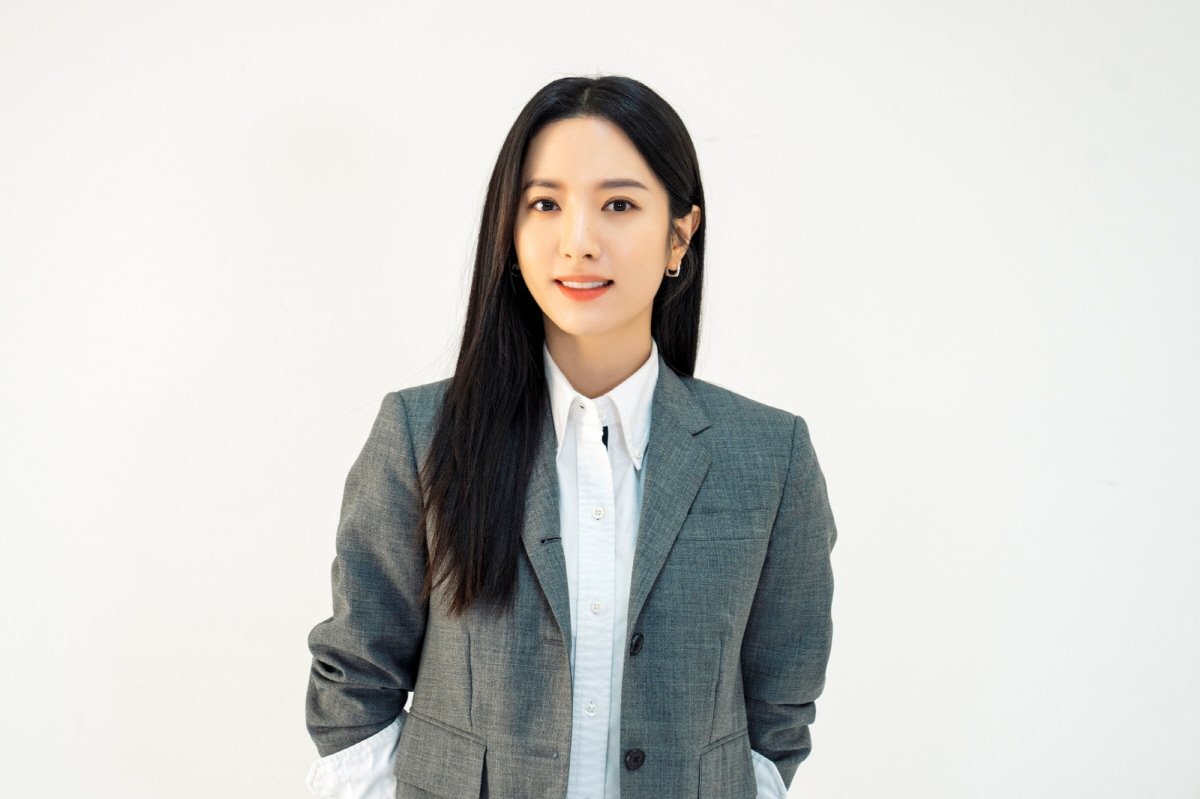 When the popular drama ended on a bittersweet note for Na Hee Do and Baek Yi Jin as opposed to a happy ending, a lot of viewers were left wondering about what could’ve been. Bona shared her take, commenting, “Isn’t it a story about youth? Instead of saying that it’s not a happy ending because the romance isn’t fulfilled, I figure that it’s a happy ending that draws out their individual lives in the best way possible as they show that there are these kinds of people, and those kinds of people. As there is affection, I think it’ll be that much more memorable. I hope that all the characters live happily and well.”

As her favorite character, Bona chose Na Hee Do and explained, “Since I had the most scenes with Hee Do, I was inevitably moved by her emotions. Hee Do is honest and ambitious. [I thought,] It’d be great to have a friend like this. I thought that Hee Do was such a cool and lovable person.”

Bona also did not hesitate to share her love for Kim Tae Ri, who plays the role of Na Hee Do. Calling their meeting “fate,” Bona shared, “There was a lot I learned through unnie. She always asked me, ‘Is there anything uncomfortable? Should I do this for you?’ so thanks to her, I was able to follow comfortably in her steps. She’s such a great [acting] senior. I kept thinking that I want to become a senior like her one day. I enjoyed everything we did together.”

Since their characters were elite fencers, both Bona and Kim Tae Ri had to take fencing lessons months before filming began. Bona shared an anecdote from filming to describe their competitiveness, saying, “After filming finished, we were going to leave when Tae Ri unnie suddenly asked, ‘Do you want to compete?'” As the game in question was an archery game, Bona hilariously continued, “I told her, ‘Unnie, I’m from ISAC,'” the “Idol Star Athletics Championships” where idols compete in various sports. 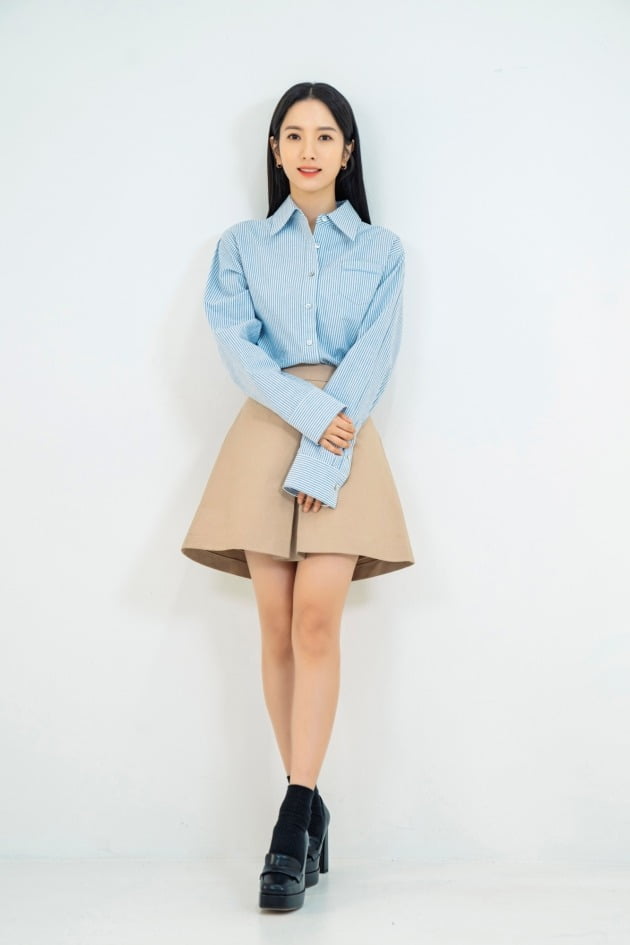 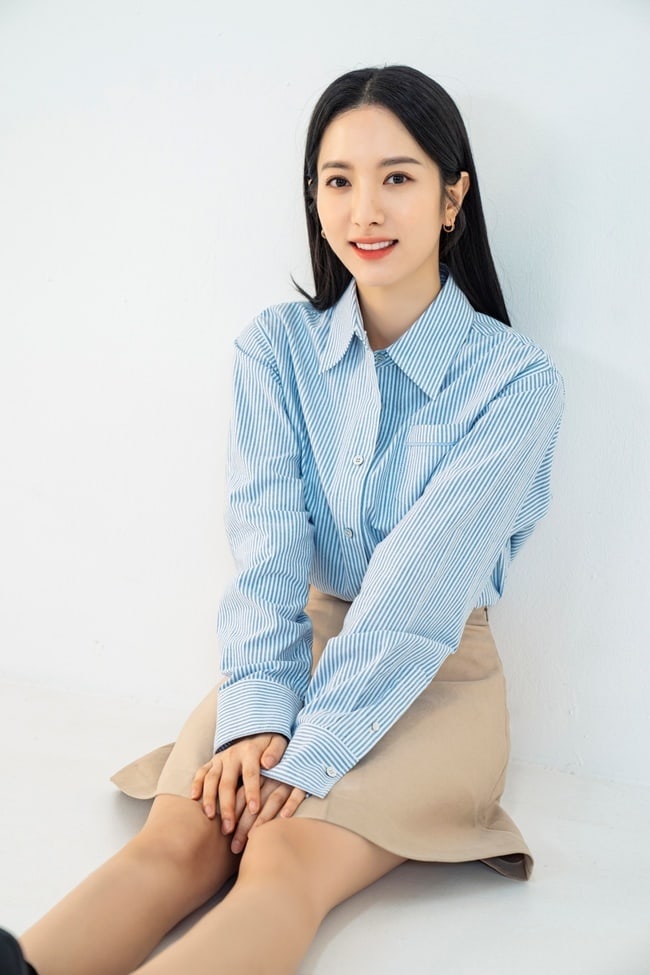 Bona also compared her character’s vigorous fencing training to her trainee period before debuting with WJSN. She shared, “It’s similar in the sense that you dedicate your life from a young age towards a dream and inevitably feel under pressure from the competitive system. That’s why I was able to relate a lot. As I’ve experienced that, I respect those currently promoting as idols.”

Because “Twenty Five, Twenty One” is a drama that focuses on the story of youth, Bona was asked to describe what youth means to her. She chose “WJSN” as her youth and explained, “Although I haven’t yet lived for a long time, including my debut preparations, [WJSN] is a dream I’ve dedicated about half my life to. Through that process, I became more mature and both cried and laughed a lot. Thanks to that time, I’ve also become more tough. Overall, I think my youth is WJSN.” 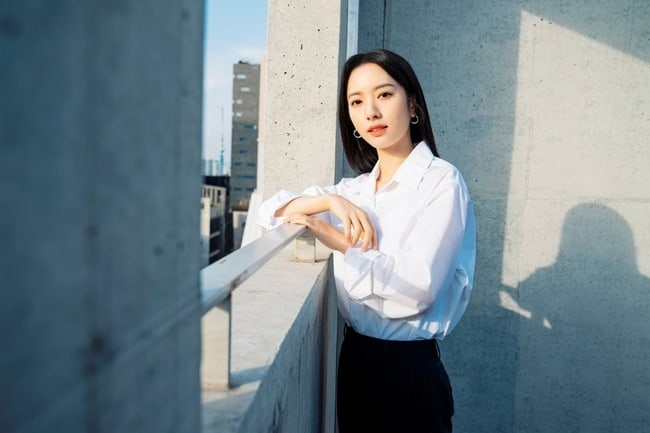 WJSN is currently competing on Mnet’s idol competition show “Queendom 2,” but Bona has been unable to join the team due to filming. She shared, “As my drama filming went longer than expected, I feel regretful that I couldn’t participate in the early rounds. I will prepare diligently starting Round 3, so please give us lots of attention.”

Following the success of “Twenty Five, Twenty One,” Bona plans to focus on WJSN’s promotions for the time being. The singer explained, “First off, I think I’ll immediately start preparing for ‘Queendom 2’ and WJSN has plans for both a concert and album this year so I think you’ll be able to see WJSN often. I’m also thinking a lot about my next project. I want to showcase a good image as both a singer and an actor.”

Watch the premiere of “Queendom 2” with English subtitles here!