“Again My Life” skips ahead a few years this week and gives us an excellent excuse for doing so. Every fan of a male idol group or actor is familiar with the dreaded almost two-year gap for military service. The drama makes full use of this mandatory requirement to skip several years ahead in Hee Woo’s (Lee Joon Gi’s) life as he starts to amass his own group of loyal followers who’ll watch his back as he climbs up the ladder to meet Jo Tae Seob (Lee Kyung Young) on an equal playing field to their all-out battle.

Here are five allies that Hee Woo gains in this week’s episodes and what role they’ll play in his team of avengers going forward! 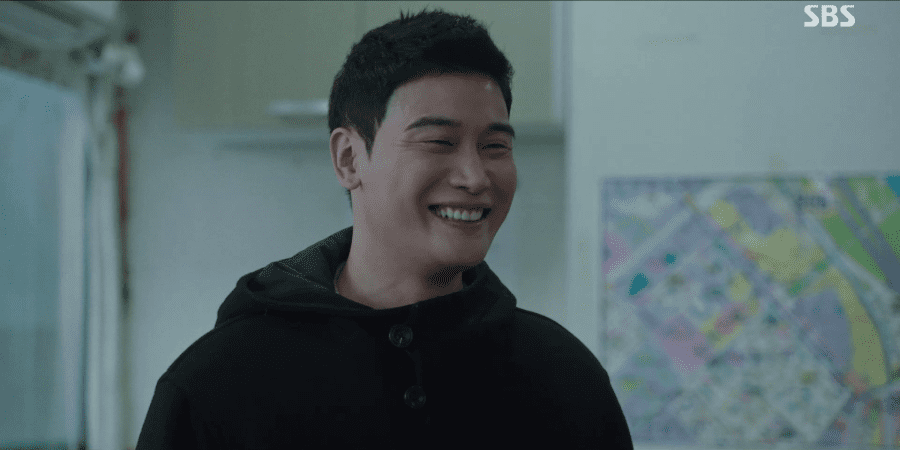 Hee Woo’s used his new lease on life not only for his benefit but for so many other people. The best part is that he isn’t doing it for his own benefit but to correct injustice where he sees it. It’s no wonder then that Hee Woo gains a loyal friend when he saves Park Sang Man’s (Ji Chan’s) father from 10 years of imprisonment for a crime he didn’t commit. 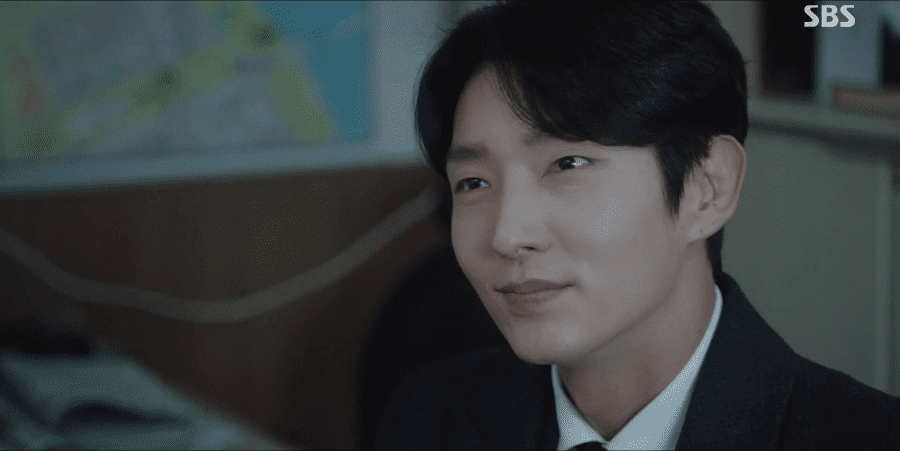 In the original timeline, it was Sang Man who spent 10 years of his life searching for evidence to undo the wrong that was done to him by the police (who didn’t bother conducting a proper investigation) and by the real murderer (the dead man’s cheating wife). Hee Woo sees this as returning those years back to Sang Man and thinks nothing of it. But Sang Man tracks down Hee Woo years later, having become a computer science major at the same university. And thus, the hacker member of the team is solidified. Sang Man’s innate skills and some mentoring by Woo Yong Soo (Lee Soon Jae) turn him into a fine investigator who becomes Hee Woo’s right hand. 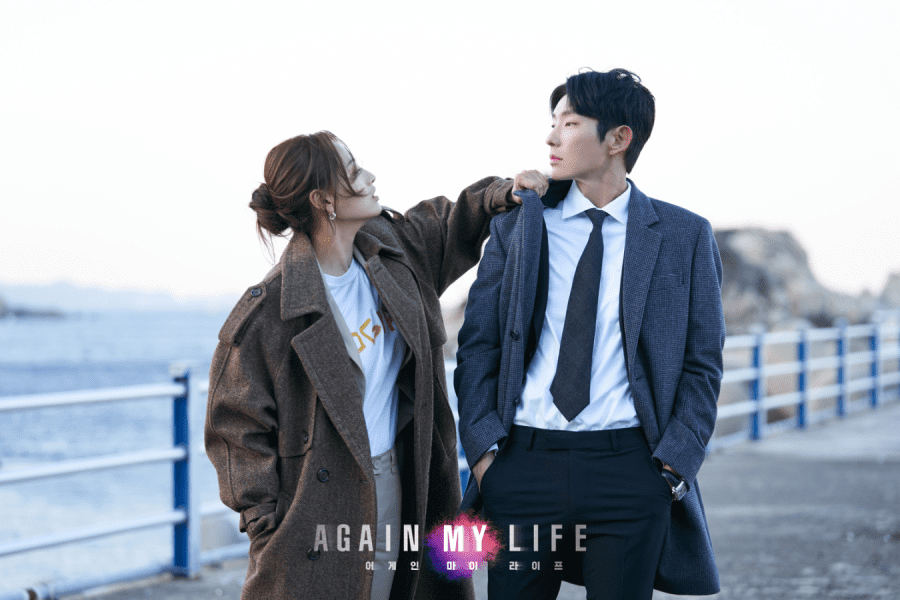 Having a reporter in the know is always useful for a prosecutor, but it’s even more helpful when that person is Kim Han Mi (Kim Jae Kyung), whose status as the illegitimate daughter of Deputy Chief Prosecutor Kim Seok Hoon (Choi Kwang Il) ensures that she has more protection than a reporter from a normal family who could be killed off for saying the wrong thing. After Hee Woo’s rescue of her, she’s been working hard to become a better person and do some good in life. Hee Woo’s tutoring lands her an excellent CSAT (College Scholastic Ability Test) score, which gets her into her top choice university much faster. She doesn’t think she could have done it without his help, but Hee Woo knows better. Han Mi is a force of nature and made it all on her own in the original timeline. Hee Woo just sped things up.

Even seven years later, Hee Woo and Han Mi’s friendship is going strong. She would very much rather it be something more, but Hee Woo sees the two of them as too similar for that. She’s just as hotheaded and quick to beat people up as he is. And as he tells her, the major difference between her and Kim Hee Ah (Kim Ji Eun) is that to him, the latter is a woman. Given the very little relevance Hee Ah has had to the plot thus far (like absolutely very little relevance) save for bringing the Haha Talk app before her father in the previous episode, Han Mi might honestly be the better choice. Ah well, the heart wants what it wants.

3. Jeon Seok Kyu: the boss who has his back 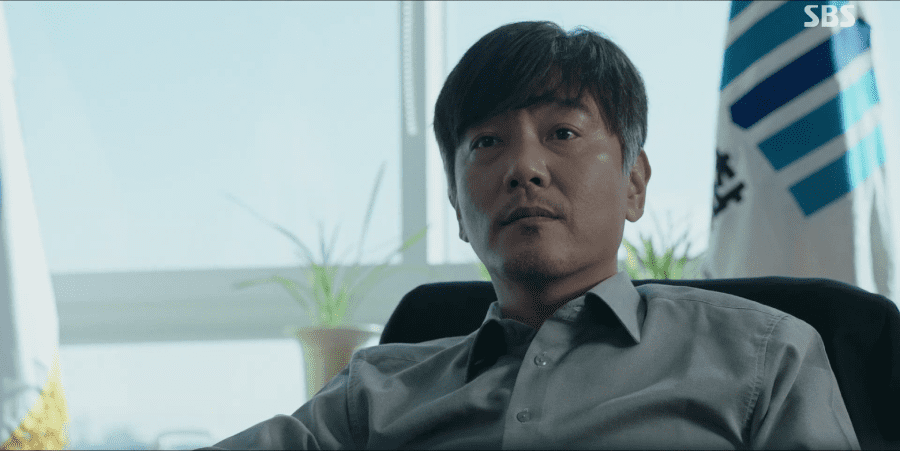 It’s a little confusing at first as to why a hotshot like Hee Woo would eschew the glitz of Seoul for the fishing town of Gimhae. But Hee Woo always has something up his sleeve, and in this instance, it’s that he wants to bring back a certain prosecutor with him on his rise up. Jeon Seok Kyu (Kim Cheol Gi) was demoted after speaking out against a superior’s abuses of power. Formerly nicknamed the “Tiger,” he was forced to sheathe his claws and work in an underfunded prosecution office where the politicians, gang leaders, and cops all have dinner together. In the original timeline, Seok Kyu doesn’t give up but secretly amasses evidence on the side that links these corrupt powers to Jo Tae Seob and hands the file over to Hee Woo before quitting the prosecutor job altogether.

Hee Woo is determined to not let that happen this time. Striding into Gimhae, he stirs up trouble in two weeks and has the gang leaders arrested, the politicians running scared after breaking the scandal over the news, and the cops forced to work with him. His goal? To take Seok Kyu with him to Seoul to work under Han Mi’s dad Kim Seok Hoon who is tipped to be the next Prosecutor General. Hee Woo hopes to bide his time under Seok Hoon with Seok Kyu while waiting for the right moment to take the lot of them down. It’s a bold move that works, and it earns him Seok Kyu’s respect and a valuable ally. 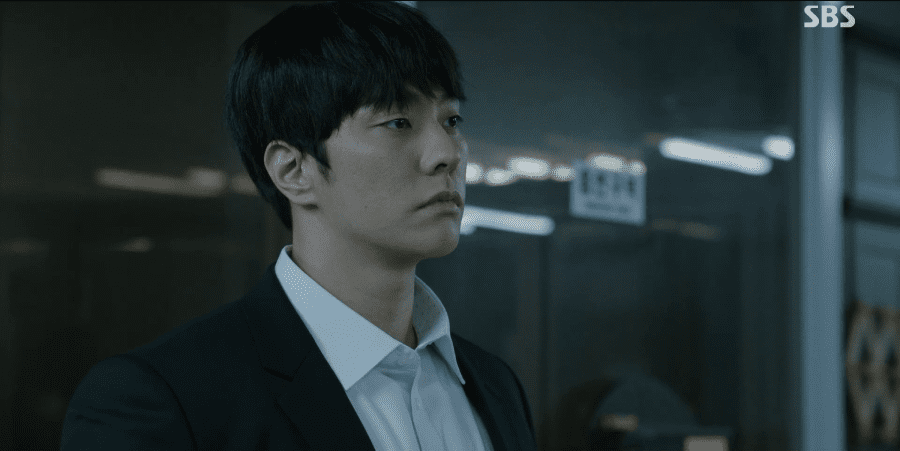 Hee Woo is a master at fighting (seriously, the way Lee Joon Gi moves should be illegal!), but he can’t be everywhere doing everything at once. That’s where Lee Yeon Seok (Choi Min) comes in. Presently hired for the Gimhae gangsters, Hee Woo knows that Yeon Seok will be the best fighter in Korea in a few years. And that’s a helpful person to have as a bodyguard, not for Hee Woo but for Sang Man. It’s a smart move as Hee Woo’s friends will undoubtedly become targets as Hee Woo rises through the ranks and makes enemies. It remains to be seen as to how Hee Woo and Yeon Seok crossed paths in the original timeline and what brings Hee Woo to recruit him this time around, but knowing Hee Woo, there’s always a reason.

5. Jang Il Hyun: the sleazy superior in the palm of Hee Woo’s hand

Jang Il Hyun (Kim Hyung Muk) was a minor villain in the original timeline, a sleaze that Hee Woo couldn’t stand. However, this time around, Hee Woo gets good use out of him as a student. In law school, Hee Woo essentially didn’t have a leg to stand on with respect to court cases, and he couldn’t represent anyone. Il Hyun, on the other hand, had much more power as a low-level prosecutor. Thus, Hee Woo makes the brilliant decision of using a not-so-bright Il Hyun to solve cases Hee Woo has already figured out. Il Hyun gets the credit and praises from his superiors, while Hee Woo gets Il Hyun’s favor and can rest easy knowing that justice has been done – even if the partnership feels icky to him.

With Hee Woo now a prosecutor himself, it remains to be seen how the relationship between him and Il Hyun will evolve as he returns to Seoul. If this week’s episodes were any indication, Il Hyun was still singing his praises, delighted that one of “his people” (as he sees it) is doing so well. It’s a connection that will undoubtedly be relevant in the future.

The pacing of this show remains one of the best parts of it. There’s something so satisfying about seeing Hee Woo put things to right and fix up everyone’s lives as best he can. He’s won a whole lot now, but things are starting to seriously diverge from the original timeline to the point that Hee Woo can no longer ignore that he’s in a new world. He’s overdue for a loss, and here’s hoping it doesn’t come too soon or hit too hard! 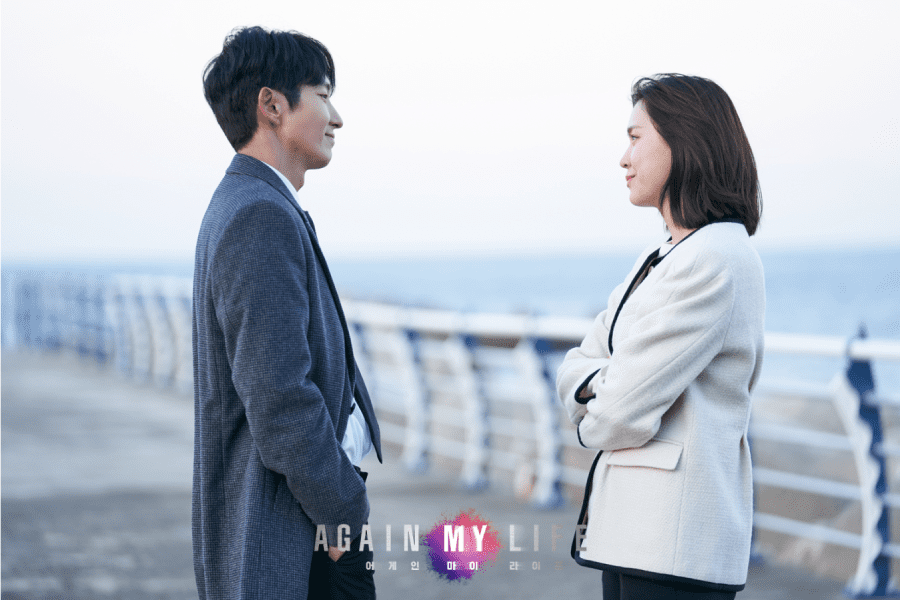 Hee Ah remains underused and frankly a mystery as to her role in Hee Woo’s team. He seems to have some fondness for her, and they’ve clearly kept in touch over the years, but there’s nothing explicitly romantic between them yet, which is such a shame because Lee Joon Gi emoting at peak levels when romancing a girl is swoon-worthy. Hopefully, the show’s pace continues as is and Hee Ah gets more to work with. But you’ll hear no complaints from this viewer if we get more Han Mi!