It’s crazy to think that “Again My Life” is almost at an end! The show’s pace has never flagged thus far as Kim Hee Woo (Lee Joon Gi) doggedly chases after Jo Tae Seob (Lee Kyung Young) via manipulating the political and judicial circles around him. This week, Hee Woo centers in on Tae Seob’s candidate for Prosecutor General who also happens to be Hee Woo’s boss: Kim Seok Hoon (Choi Kwang Il). Our hero spreads himself thin to launch a flurry of attacks to hit Seok Hoon on every side. But while he’s preoccupied, Tae Seob’s digging deep into the mysterious rival who keeps thwarting his plans. And his next moves could upend 15 years of Hee Woo’s work in one fell swoop.

1. Kim Seok Hoon is confirmed as the main candidate for Prosecutor General 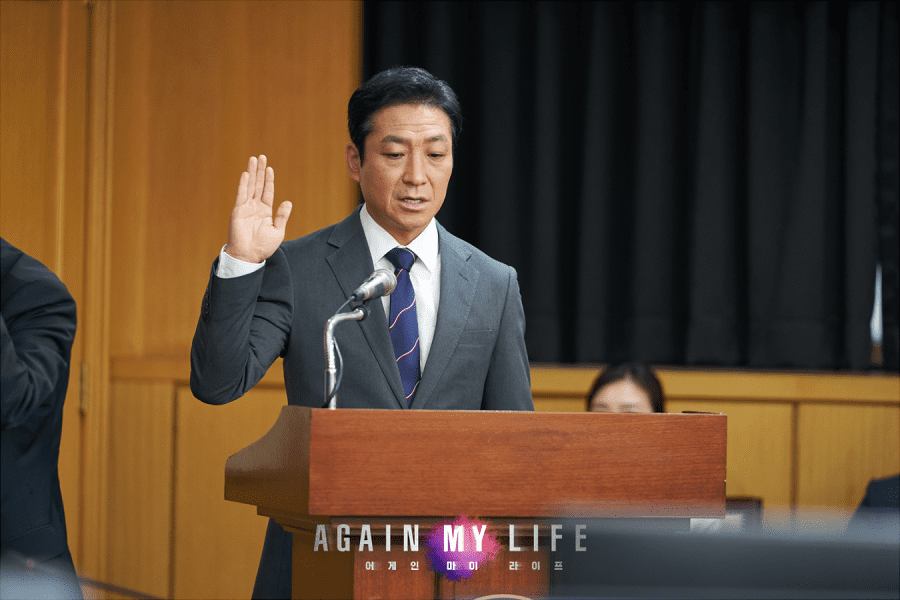 The first sign that things aren’t going in Hee Woo’s favor is Seok Hoon’s nomination to Prosecutor General. Hee Woo’s goal was to tear down the man before things even got this far, but Tae Seob doesn’t act the way Hee Woo thought he would and refuses to abandon Seok Hoon. Worse, the mysterious Dr. K (Hyun Woo Sung) almost kills one of Hee Woo’s junior prosecutor allies. Hee Woo is forced to ask his friends to step back from directly fighting to keep them safe, and he has to prepare numerous smaller attacks to throw at Seok Hoon in the hopes of getting something to stick and for Tae Seob to abandon him. The tactic works but not without Hee Woo having to make use of every single one of his connections and all the cunning he possesses. Seok Hoon is sent spiraling to the ground, especially when Han Mi (Kim Jae Kyung), his illegitimate daughter, holds a nationwide press conference to drive the final nail into his coffin. Tae Seob tosses Seok Hoon away and nominates his rival for Prosecutor General instead. And yet, Hee Woo hasn’t won. While he was consumed by this battle of wits, Tae Seob honed in on the one man who can go toe-to-toe with him. 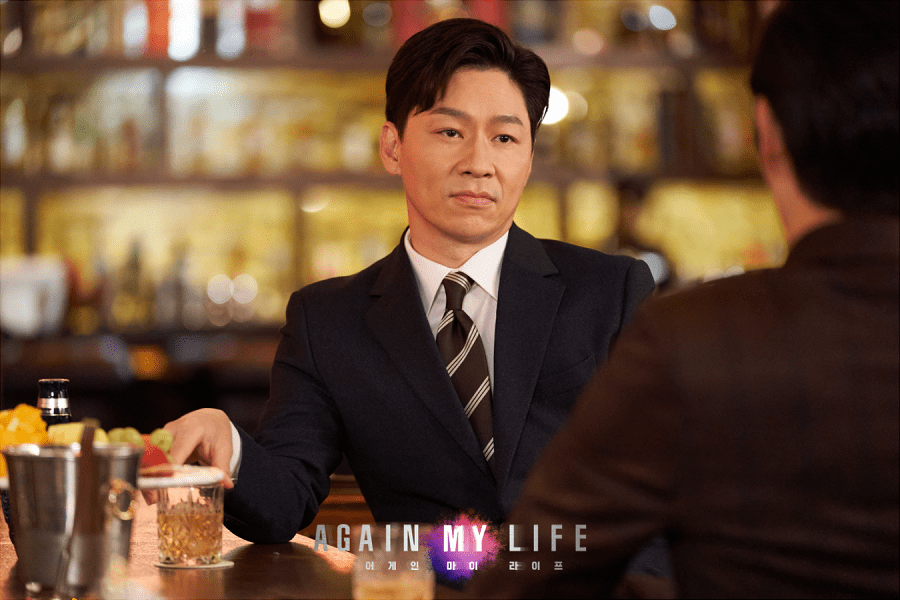 The thing with allies is that they’re people. And people always want something. So when Tae Seob gives Lee Min Soo (Jung Sang Hoon) a chance to tear down the man behind his father’s wrongful imprisonment in return for turning on Hee Woo, Min Soo readily agrees. To his credit, he isn’t underhanded about it and announces what he’s doing and why he’s doing it to Hee Woo. He even agrees to work with Hee Woo to bring Seok Hoon down on one last mission as partners. But in the snap of a finger, Hee Woo’s lost an ally and the only one who could stand against him at that. It’s a huge blow because if Hee Woo had given Min Soo his father’s enemy on a plate, Tae Seob wouldn’t have had any leverage to use against Min Soo. Hee Woo could have secured Min Soo’s loyalty that way. Yet, enemies abound. And Hee Woo was so busy chasing after all the heads of the hydra that he missed the one sneaking around behind his friends. Worse, unknown to him, it’s still lurking there.

It is bewildering as to why this show consistently has Hee Ah working on her own instead of with Hee Woo. Our hero is neck deep in a scheme that has Park Sang Man (Ji Chan) as the CEO of a high profile investment company, hoping to purchase the same construction company that Tae Seob is after.

Hee Woo grows worried when it appears that they aren’t the only investors aiming for control over the company. A mysterious third-party investor is buying up shares as fast as they are. It’s only when Sang Man hacks into the mystery investor that they find that it’s Hee Ah’s right-hand man. A relieved Hee Woo visits her. They discuss joining hands, and all seems well. But what’s telling here is that Hee Woo didn’t predict such a move from Hee Ah, and the two of them could have been at loggerheads if Sang Man hadn’t done a bit of hacking. This warning sign should have alerted Hee Woo to the fact that some of his allies aren’t confiding in him and that could make risky maneuvers that threaten his plans. Alas, Hee Woo doesn’t heed the danger, and it isn’t long before another blow hits him in the gut from someone he could never have imagined. 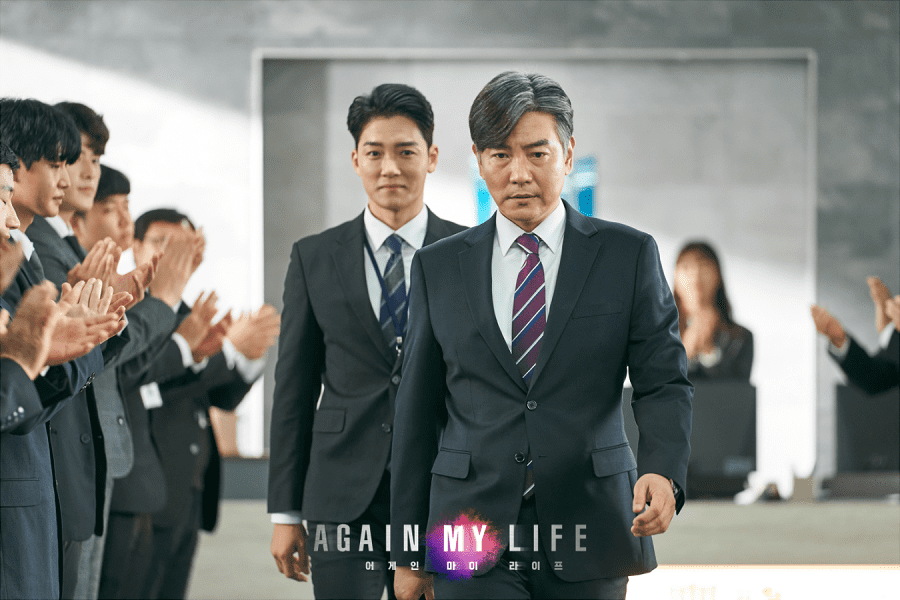 Once Hee Woo trusts someone, he does so without reservation. He doesn’t even harbor the thought that they could turn on him. It’s a loving but dangerous loyalty since it means that Hee Woo’s friends are his blind spot. And that’s exactly what Tae Seob picks up on. Hee Woo went all the way to Gimsan to bring Jeon Seok Kyu (Kim Cheol Gi) to Seoul. There’s no one who has seen Hee Woo shake up the prosecution as up close as Seok Kyu. There’s even a point this week when Seok Kyu holds a press conference to charge Kim Seok Hoon, his own boss, with corruption and bribery. You can’t fault Hee Woo for thinking this man was a pinnacle of justice. 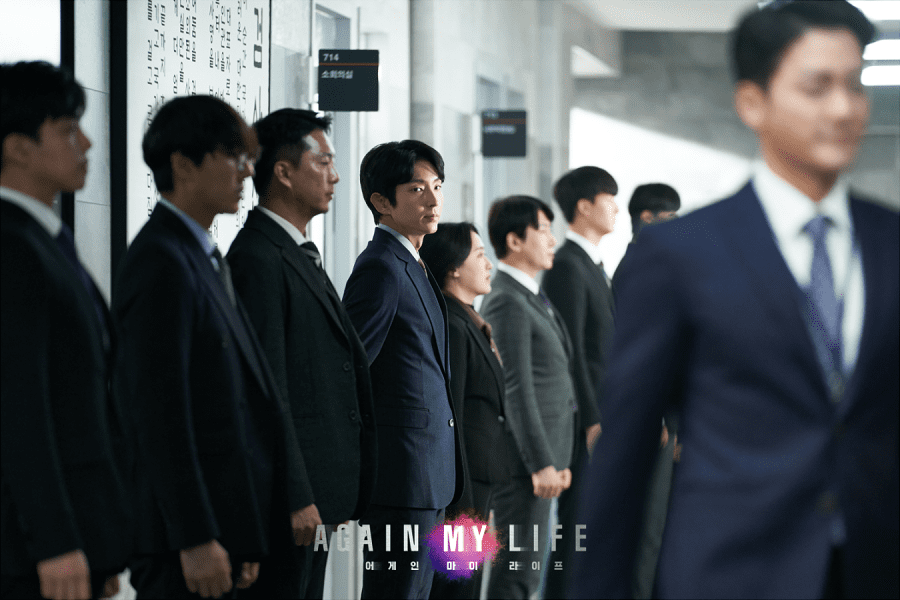 But in the end, the pursuit of justice is a drug of its own, and Tae Seob deals in every medicine. Seok Kyu couldn’t be swayed by riches or be forced to throw an innocent man in jail. But his hunger for a corruption-free prosecution is his kryptonite. So when Tae Seob dangles that in front of him, Seok Kyu pounces for the bait. What’s worse here is that Hee Woo notices Seok Kyu’s strange, distant behavior and reluctance to investigate cases but wholeheartedly believes him when he says that he refused Tae Seob’s offer. Hee Woo is blindsided when Seok Kyu strides in a few days later as the new Chief Prosecutor with Choi Kang Jin (Kim Jin Woo) in tow. Not only has Hee Woo lost a valuable ally, but Seok Kyu could turn as hypocritical as Tae Seob in being prepared to do anything to see his ideals fulfilled. It’s a huge loss. 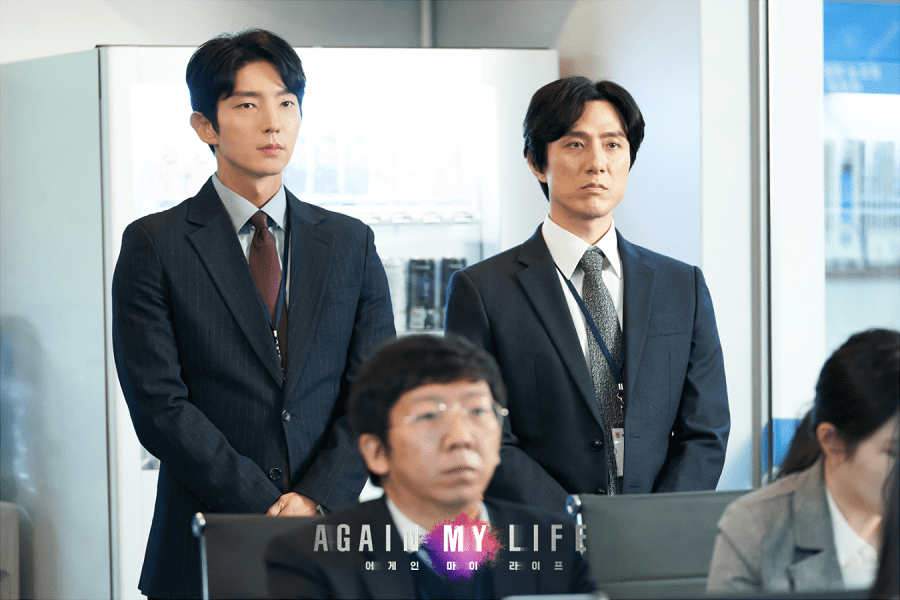 It’s easy to see why Tae Seob’s such a formidable rival. Hee Woo is a step ahead in this life with 15 years of vengeance and prior knowledge ahead of him, but Tae Seob still manages to send him into a spin. The man is a master manipulator and surrounds himself with people who are equally apt at reading every player’s moves. Twice now, Tae Seob has called Hee Woo to inform him of a sudden change in orders that would make sense to the average prosecutor. Twice now, Hee Woo has simply agreed to the change without question. In a more subservient player, Tae Seob wouldn’t question such acquiescence. Yet, in Hee Woo, it’s suspicious. Hee Woo’s shown himself to be extremely intelligent and quick on the uptake, so if he calmly accepts a change in plans almost as though he saw it coming, Tae Seob will begin to think that Hee Woo knew it was coming.

And the only way for Hee Woo to know what moves Tae Seob makes next is if Hee Woo is behind the attacks that precipitated them. As a satisfied Tae Seob maneuvers his final chess pieces in place, Hee Woo remains dangerously unaware that his enemy has caught on. The only question remaining is if he’ll be able to put it all together and build a bulwark defense before Tae Seob strikes.

Next week shows Tae Seob going after Sang Man in a location that looks eerily similar to that where Hee Woo died the first time around. Hee Ah continues to be relegated to the sidelines as does Han Mi and essentially every character in this show that isn’t Hee Woo or Tae Seob. They should have put Lee Kyung Young on the posters beside Lee Joon Gi to be honest because the female lead is a side character at best and doesn’t have nearly as great a character arc as Han Mi, in whom Hee Woo has a strong ally and an even better friend. If only we saw more of her! 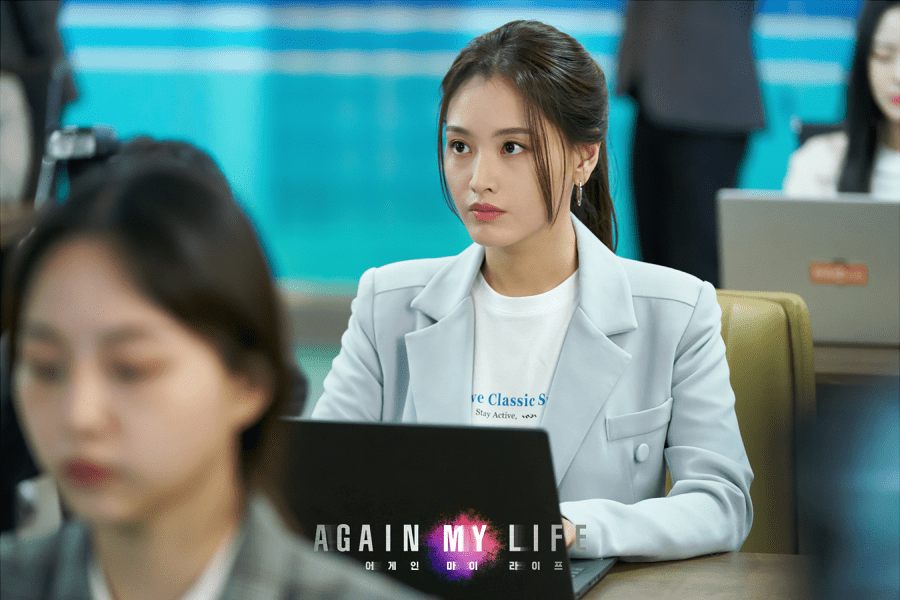 Han Ji Hyun’s (Cha Joo Young’s) motivations remain as obscure as her backstory, and with only two episodes left, here’s hoping that the show can wrap everything up satisfactorily. The final episodes are bound to be a wild battle requiring everything Hee Woo has. Let’s hope we see him alive and well at the end!