Various Korean films have been invited to the 75th Cannes Film Festival!

On April 14 local time, the Cannes Film Festival officially announced their lineup for this year’s event. For the first time in five years, two Korean films have been chosen to compete for the Palme d’Or in the Competition category, while Lee Jung Jae’s directorial debut “Hunt” has been invited in the Out of Competition, Midnight Screenings section.

The first Korean film in the Competition section is “Decision to Leave,” which is directed by Park Chan Wook and written by his longtime collaboration partner Jung Seo Kyung. The mystery film follows detective Hae Joon as he investigates a murder case and grows increasingly suspicious of, yet interested in Seo Rae, the victim’s widow. Park Hae Il stars as Hae Joon while Tang Wei plays Seo Rae. 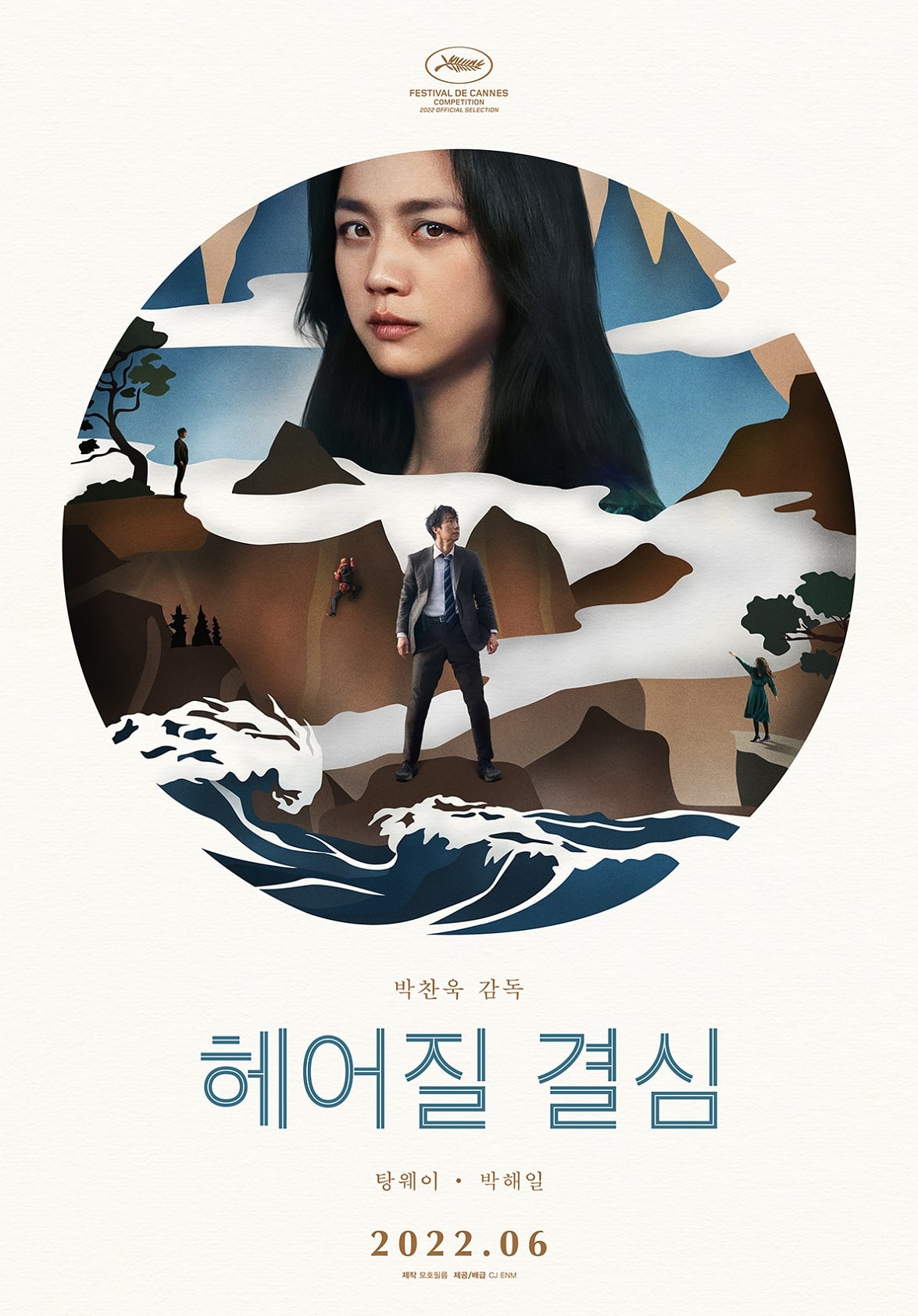 The second film is “Broker,” helmed by Japanese director Koreeda Hirokazu who has been named to the Competition category a total of five times. The director won the prestigious Palme d’Or in 2018 with “Shoplifters,” and in 2013 with “Like Father, Like Son.” Although the director is Japanese, “Broker” is considered a Korean film as it is produced by Korean media company CJ ENM.

The film tells the story of baby boxes, which are set up for people who are no longer able to provide for their babies to anonymously give them up. “Broker” boasts a star-studded lineup with Song Kang Ho, Kang Dong Won, Bae Doona, IU, and Lee Joo Young.

After their showings at the festival, both films will premiere in Korea this June. 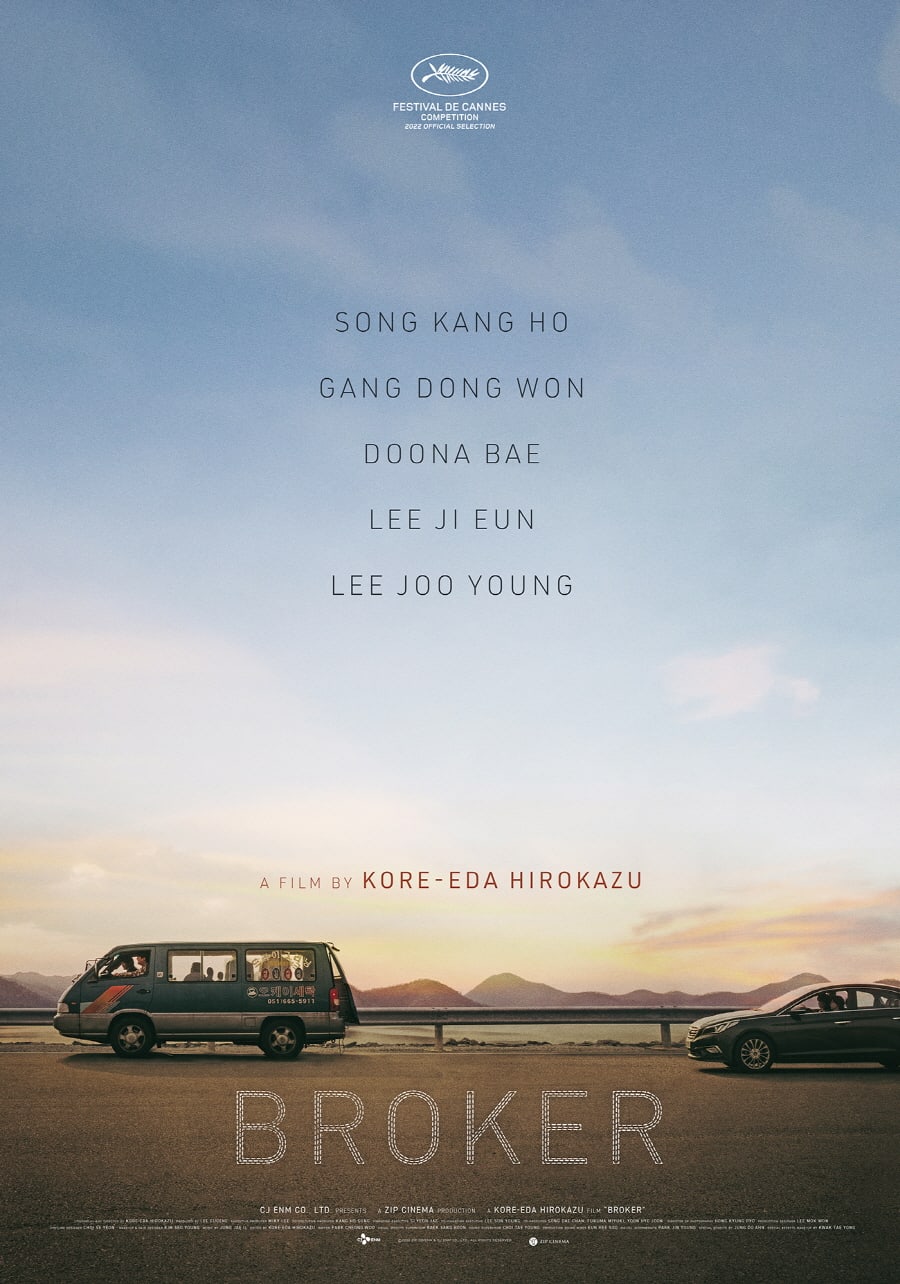 “Hunt” tells the story of two ace National Intelligence Service (NIS) agents who uncover a shocking truth while chasing down the person in charge of North Korean spies. In addition to directing the film, Lee Jung Jae stars as agent Park Pyung Ho, while Jung Woo Sung plays the role of Kim Jung Do, Park Pyung Ho’s colleague and rival.

With his directorial debut being invited to the Cannes Film Festival, Lee Jung Jae commented, “It’s such an honor that the first screening for my debut project will happen at the Cannes. I believe that we’ve gotten today’s results because of the producers’ fiery passion and the diligent acting efforts of the actors who poured in all their energy. Thank you for all your attention and support.”

The Midnight Screening category features a careful selection of action, thriller, noir, horror, or fantasy films that are creative and have public appeal. After screening at the festival, “Hunt” will premiere sometime this summer.

After two years of irregular scheduling due to the pandemic, the annual Cannes Film Festival will return to its regular May ceremony and open on May 17.