IVE recently revealed the surprising classes offered to them as trainees!

On April 14, IVE appeared on “MMTG” where they spoke to host JaeJae about their trainee periods. After watching a video showcasing IVE’s incredible stage presence, Leeseo commented, “When you come to [our agency] Starship, there’s a curriculum.”

When asked for clarification, Gaeul shocked JaeJae as she shared, “In first period, we receive selfie lessons.” An Yu Jin continued, “[In the past,] I was so bad at taking selfies that I’d take two everyday and get them checked. It was my daily mission.” 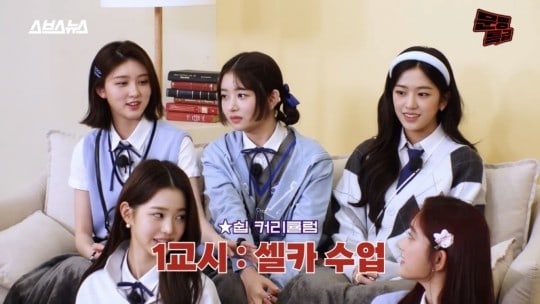 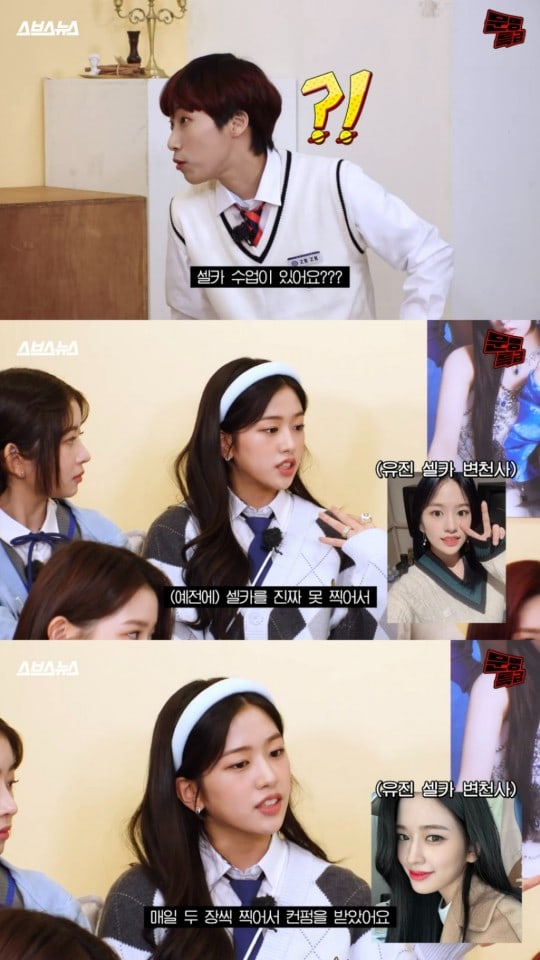 In second period, IVE revealed that their class was for short-form content, such as TikToks, shocking not only the production crew of “MMTG,” but also Jang Won Young and An Yu Jin.

Rei explained, “I would film TikToks and get them inspected. When I sent them by myself from my home, I would get feedback like, ‘At this part, let’s try a facial expression like this.’ You even have to add in the effects yourself. I would edit and add in the sparkling hearts myself and practice like that.” 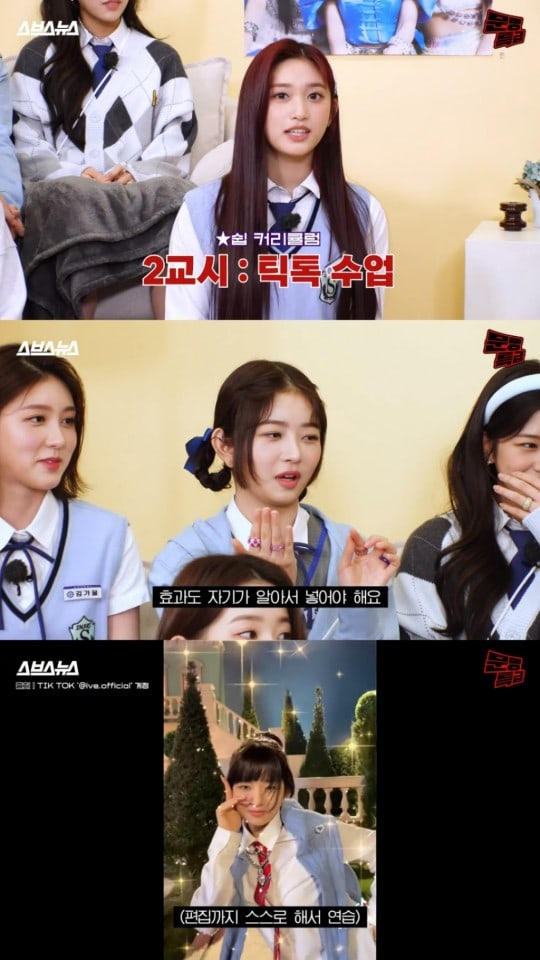 IVE recently made their first-ever comeback with “LOVE DIVE” and snagged their second win on “Show Champion.”

MMTG
IVE
How does this article make you feel?