Kim Hee Sun will come to WINNER’s Kang Seung Yoon’s rescue in the next episode of MBC’s “Tomorrow”!

Previously on “Tomorrow,” Kang Woo Jin (Kang Seung Yoon) plunged into despair after his wife died in a car accident. Goo Ryun went undercover as his psychiatrist to try and help him after a suicide attempt, but she was unable to get through to the struggling singer.

In newly released stills from the drama’s upcoming episode, Goo Ryun manages to grab Kang Woo Jin’s hand just in time to stop him from falling. However, in contrast to the look of panic in Goo Ryun’s eyes as she clutches the handrail of a staircase, Kang Woo Jin’s gaze appears empty and devoid of any will to keep going. 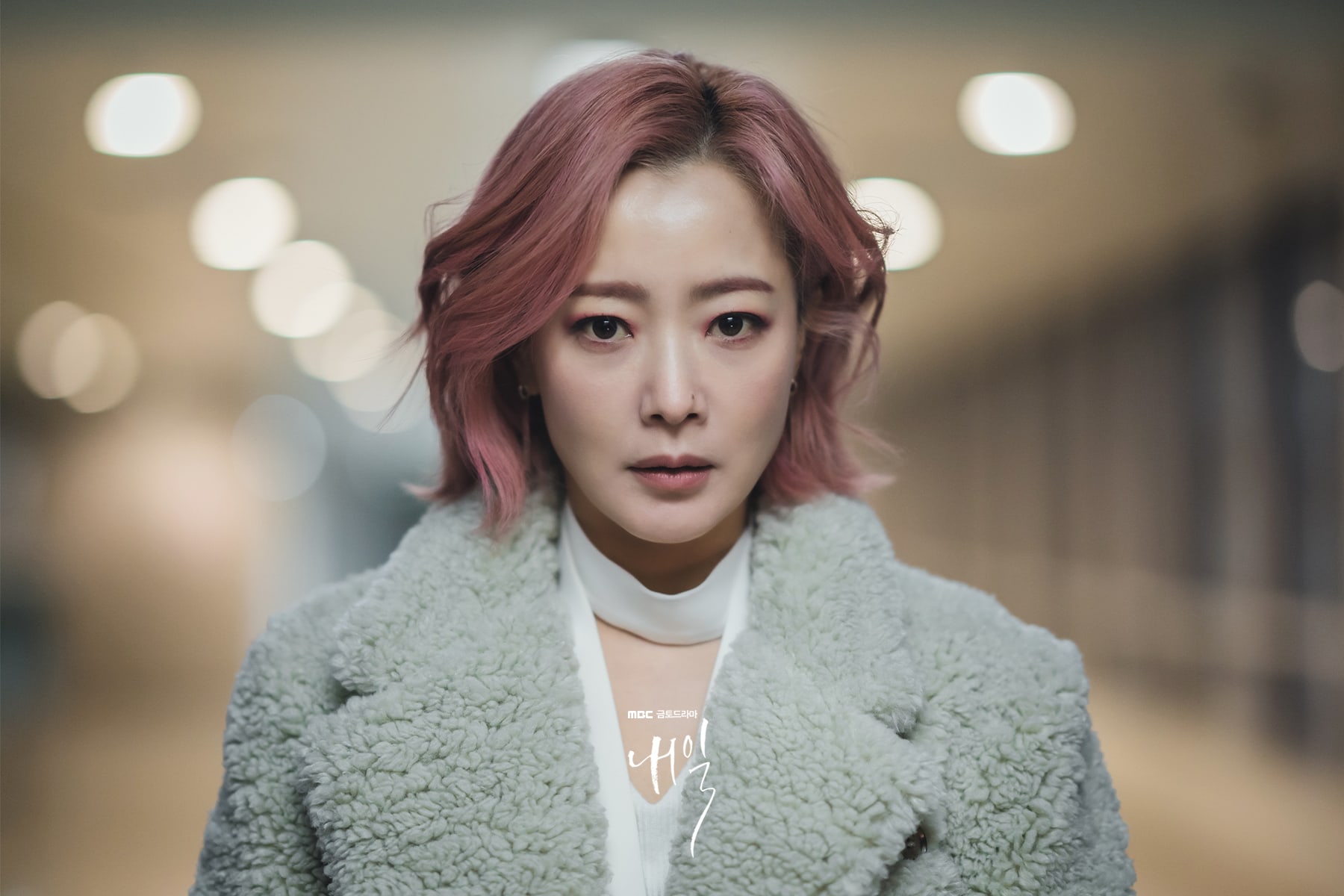 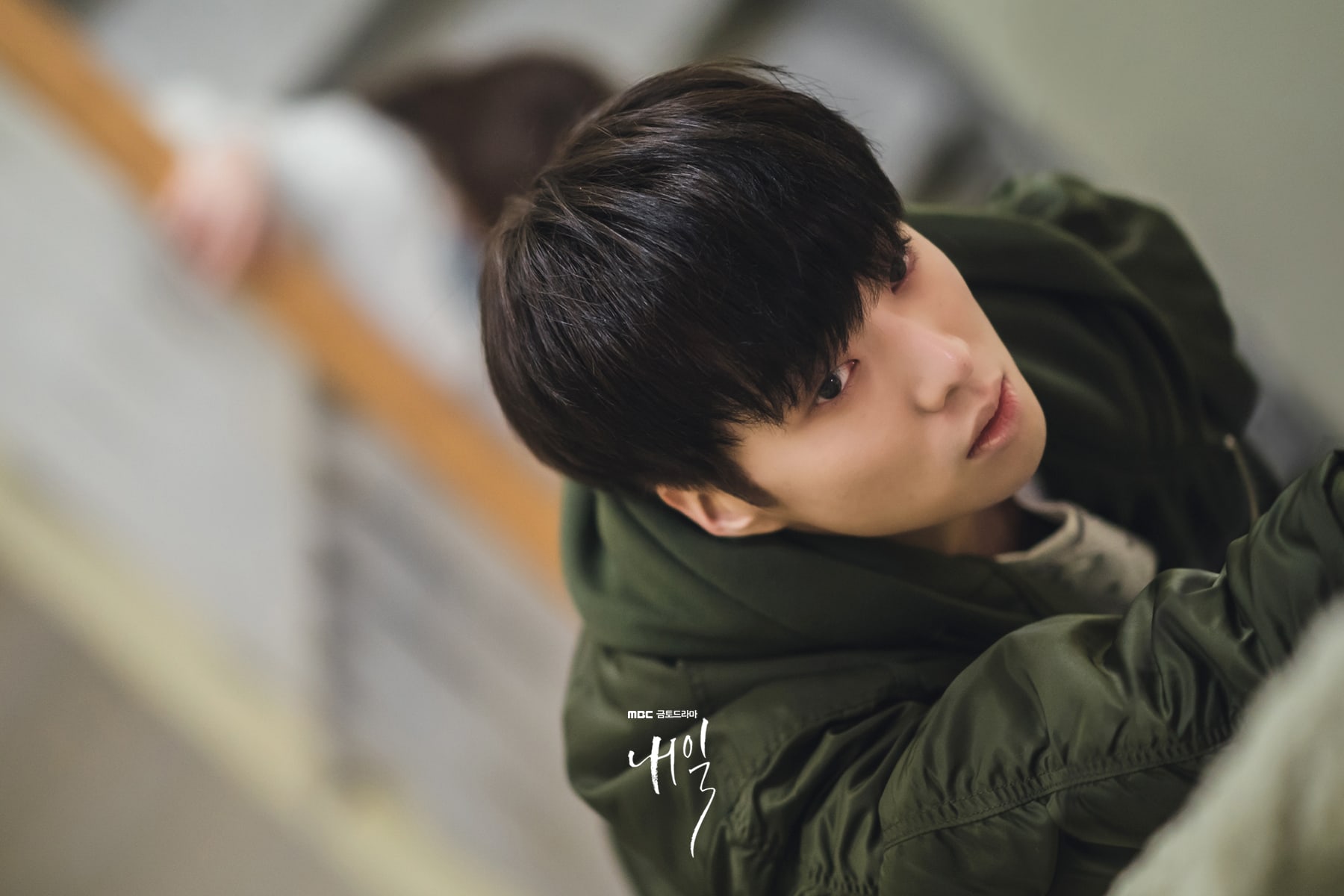 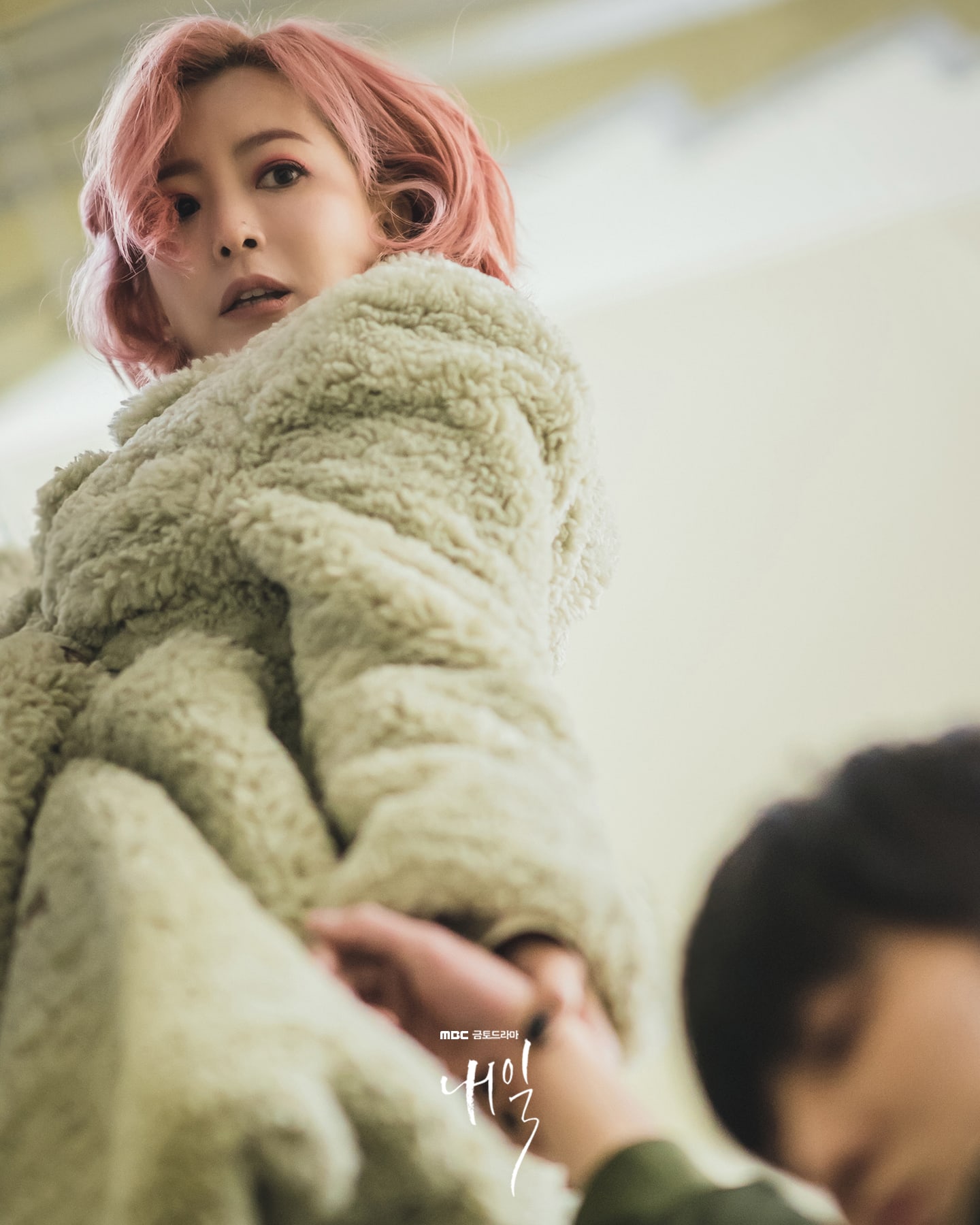 To find out if Goo Ryun will succeed in her quest of keeping Kang Woo Jin out of harm’s way, tune in to the next episode of “Tomorrow” on April 15 at 9:55 p.m. KST.

In the meantime, watch Kim Hee Sun in her previous drama “Alice” with subtitles below: