BLACKPINK’s Lisa On The Ongoing Success Of Her Solo Songs, Being Surprised By A Fancam Of Herself, And More

In a recent interview and pictorial for Elle Korea magazine, BLACKPINK’s Lisa talked about the long-lasting popularity of her solo music and more!

Lisa, who will be gracing the cover of the magazine’s May issue, spoke humbly about the record-breaking global success of her solo debut track “LALISA” and smash hit B-side “MONEY.”

“I wasn’t expecting much in terms of results,” said the singer. “I simply thought that I’d do my best, then gratefully accept whatever response I received, but [both songs] have been receiving love for such a long time now. It’s to the extent where I’m still consistently receiving ‘proof’ from foreign fans that they heard ‘MONEY’ at clubs [in their countries].” 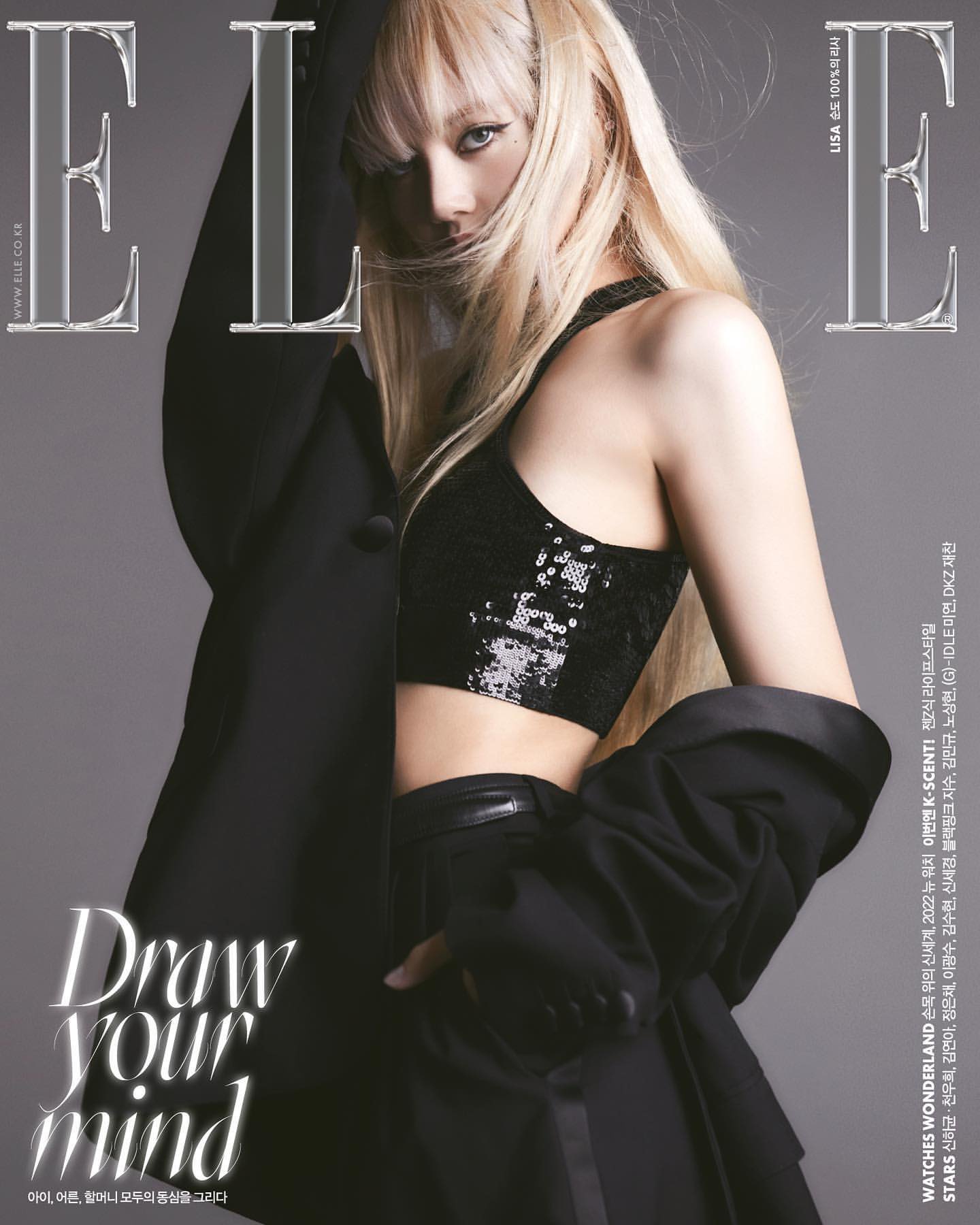 When asked if she had ever been surprised while watching herself perform, Lisa revealed that she had once been amazed by a fan-taken video of one of her performances.

“I once watched a video of a day where I performed on stage at a concert on the same day that I arrived after a long flight,” she recalled, “and I looked so excited and overflowing with energy in the video. It was a moment where I realized once again that I really get so much energy from my fans in person.” 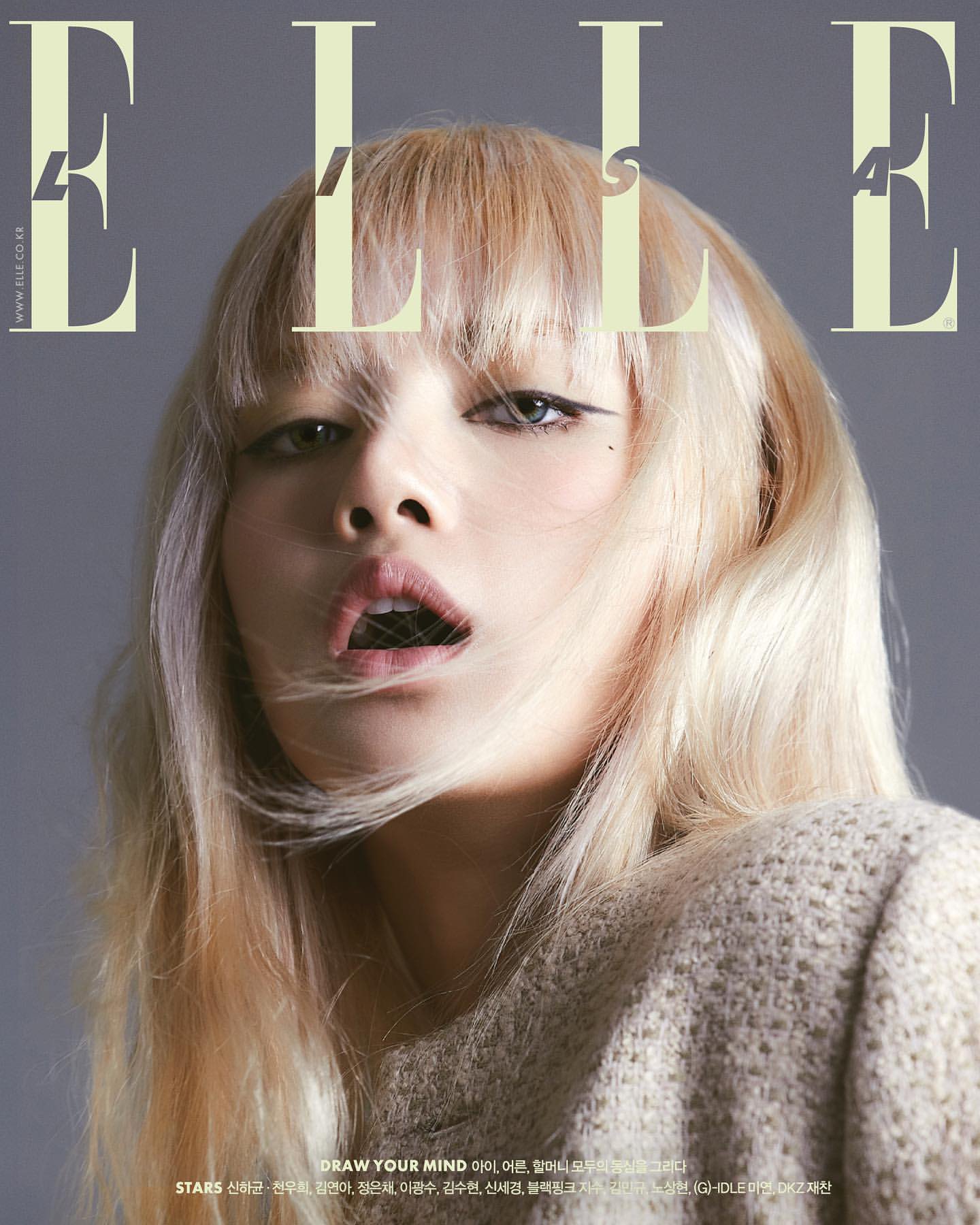 Finally, Lisa spoke about the BLACKPINK members’ determination not to let down their fans, sharing, “The other members and I tell each other to work hard at our respective tasks so that we can maintain our unique standard [as BLACKPINK].” 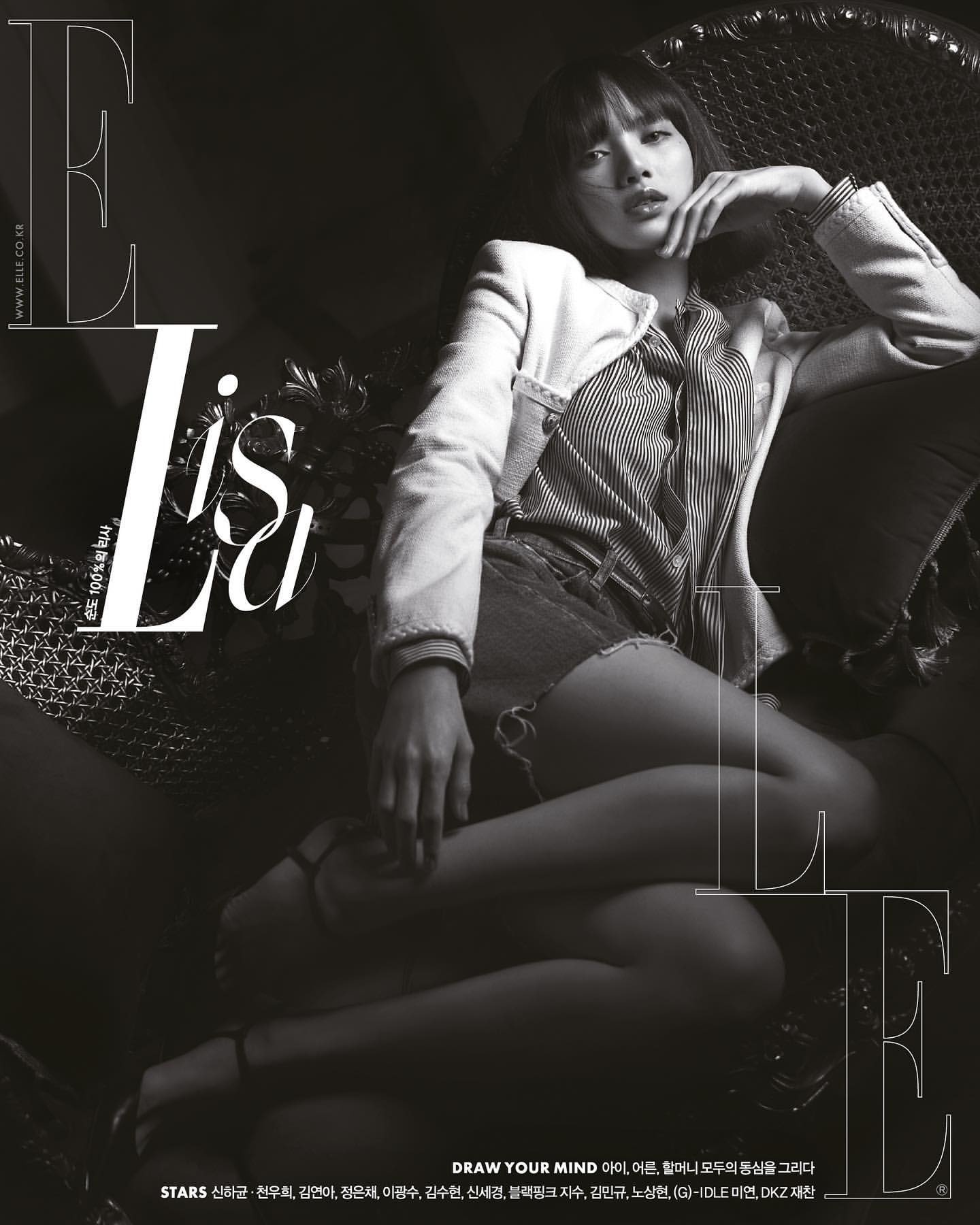 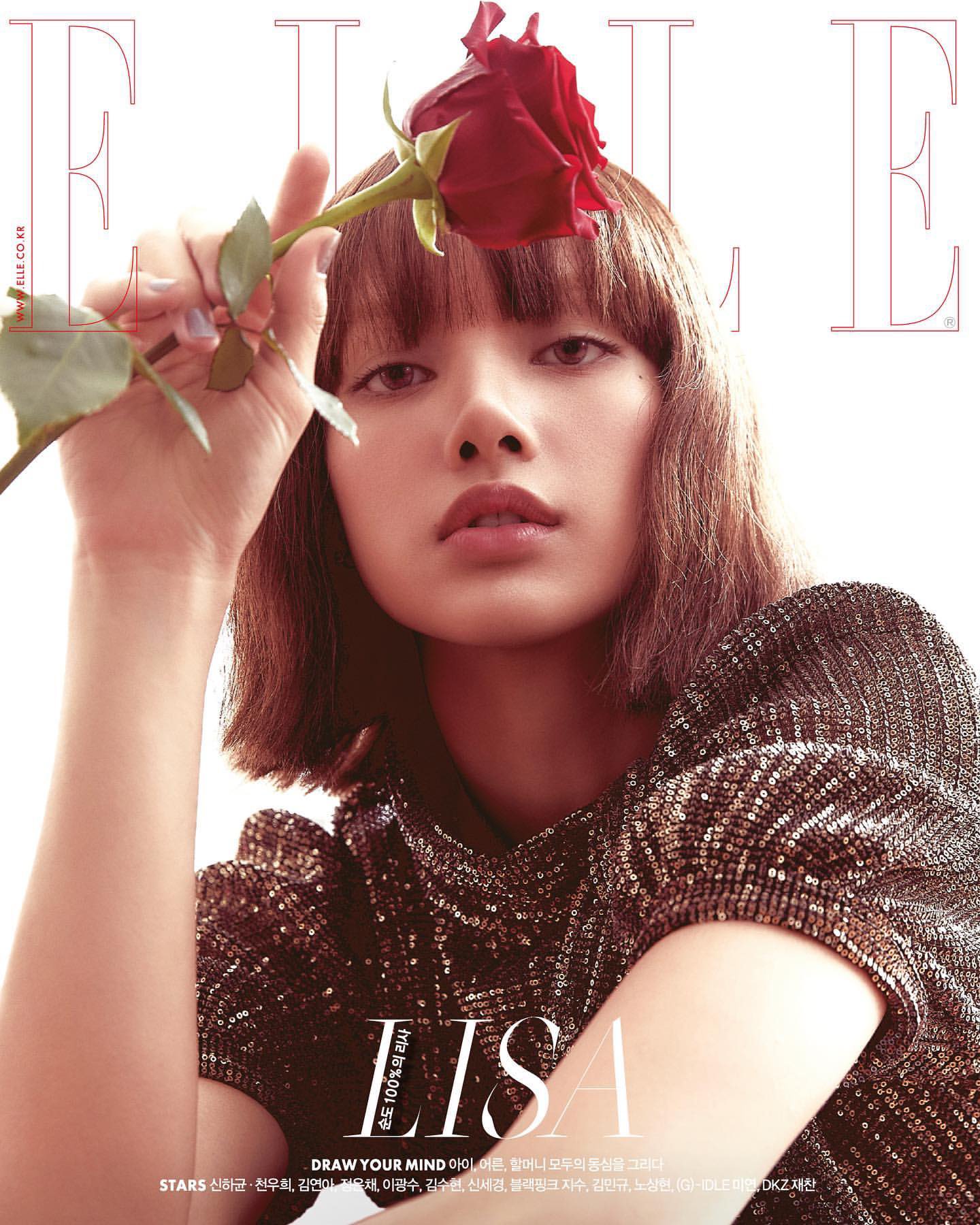 Lisa’s full interview and pictorial will be available in the May issue of Elle Korea magazine.

BLACKPINK
Lisa
How does this article make you feel?