MBC’s “Tomorrow” has shared a preview of an intense moment between Lee Soo Hyuk and Yoon Ji On!

In the previous broadcast, the Crisis Management Team attempted to save Kang Woo Jin (WINNER’s Kang Seung Yoon). In order to do that, they needed the help of his wife Heo Na Young (Lee Noh Ah), a runaway soul. When Goo Ryun protected Heo Na Young and refused to let the Guiding Management Team take Heo Na Young, Park Joong Gil (Lee Soo Hyuk) gave her a cold warning as he squeezed her neck in icy fury.

One still shows Park Joon Gil grabbing Lim Ryoong Goo by his collar and easily lifting him up. Lim Ryoong Goo is struggling to escape his tight grip, but he’s no obviously match for the leader of the Guiding Management Team. The conflict between the two teams is expected to escalate, and viewers are eager to find out if the Crisis Management Team will be able to save Kang Woo Jin and protect Heo Na Young. 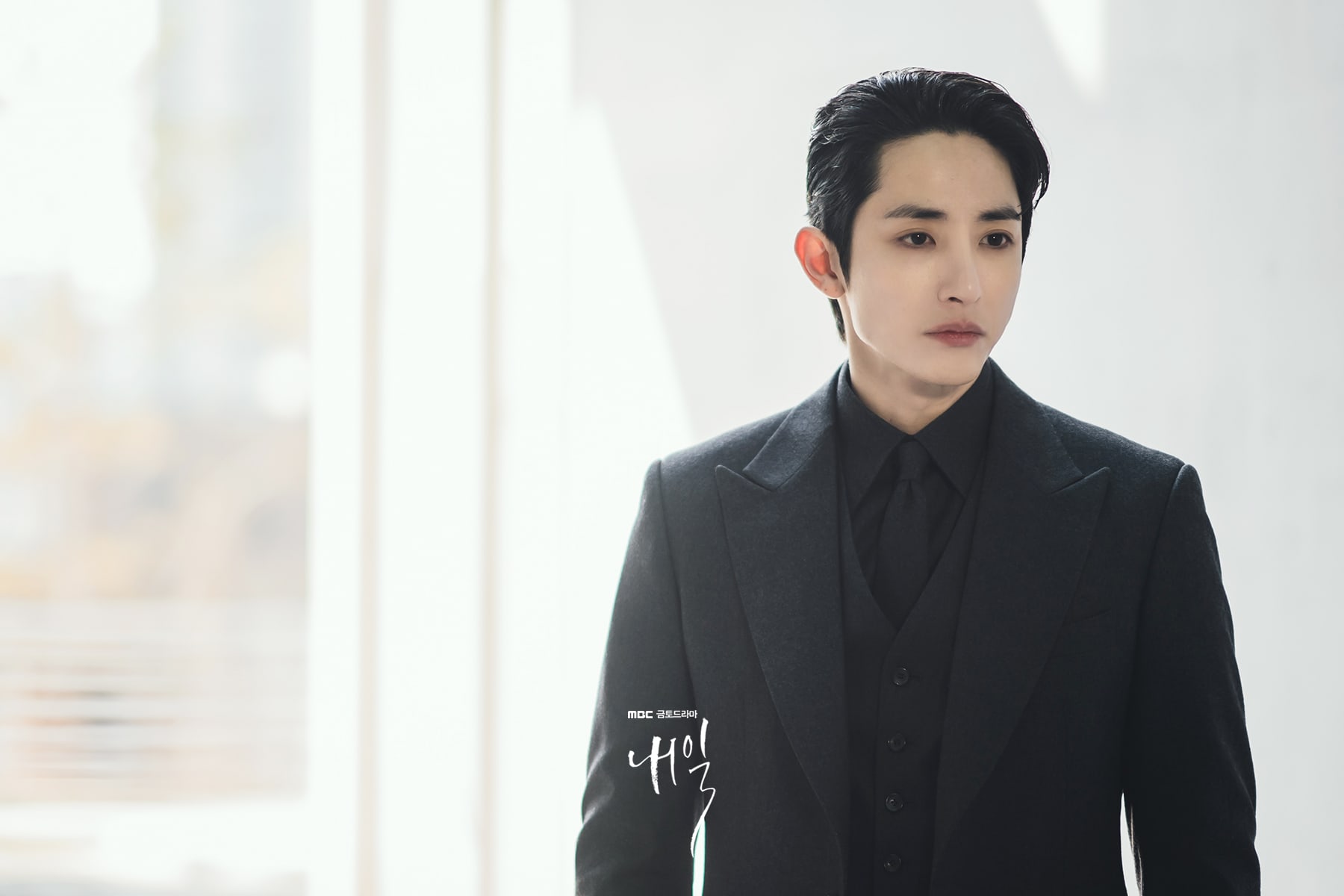 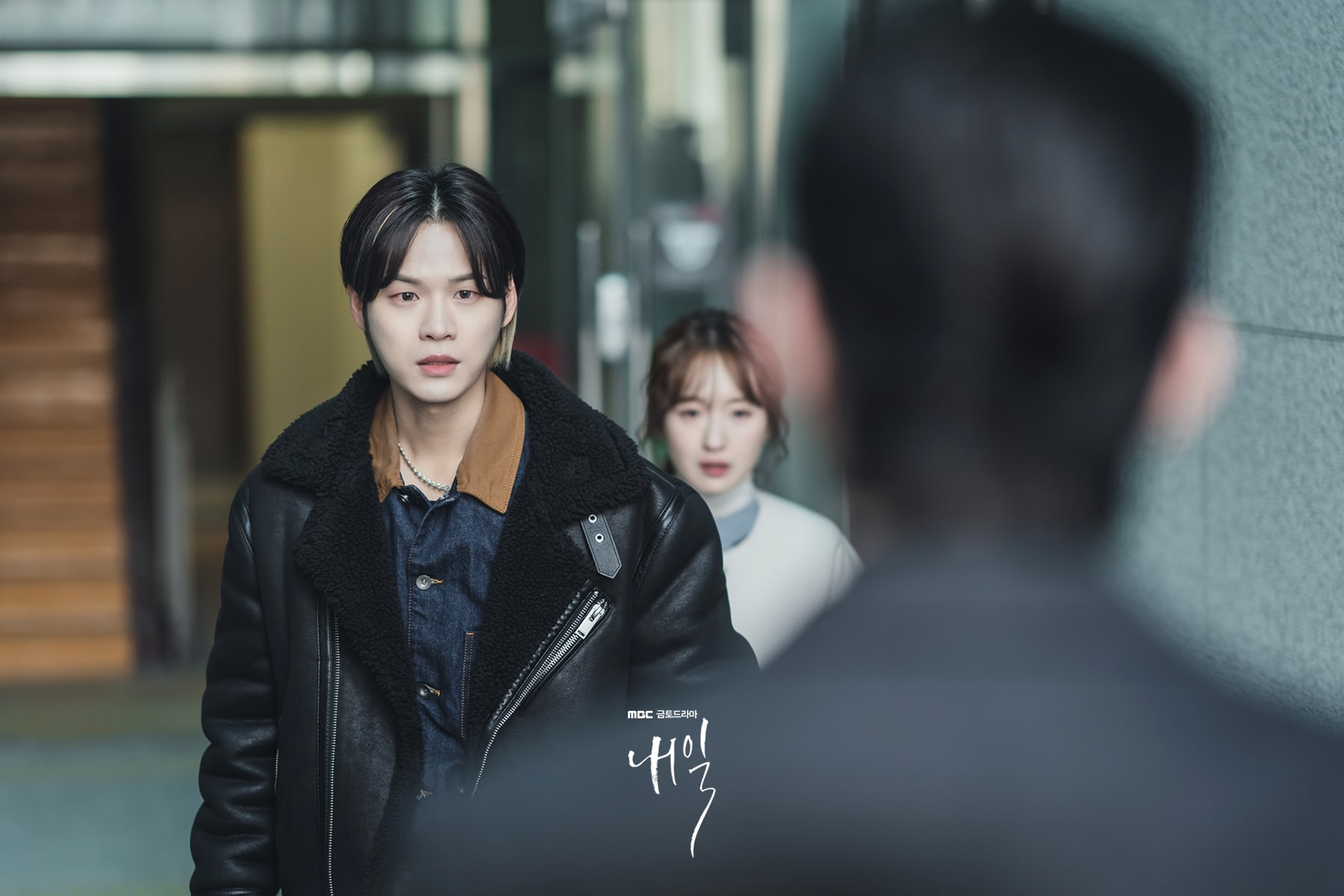 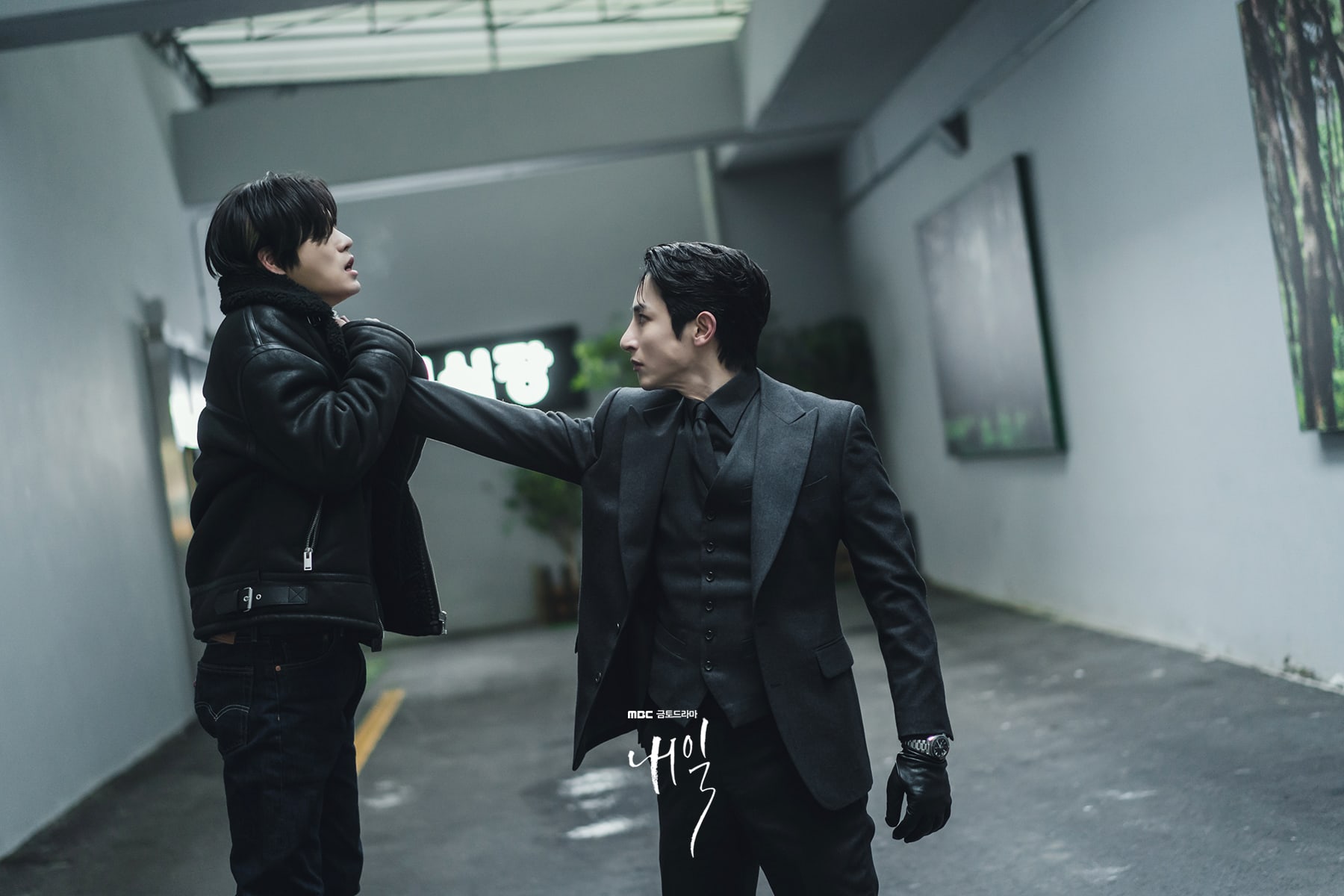 In the meantime, watch Lee Soo Hyuk in “Doom at Your Service“:

Lee Soo Hyuk
Yoon Ji On
Tomorrow
How does this article make you feel?