On the previous episode of “Love (ft. Marriage and Divorce) 3,” Sa Pi Young (Park Joo Mi) and Seo Dong Ma (Boo Bae) received approval from his father to carry on with their wedding. She was even invited to Seo Dong Ma’s house, and she took care of his father who didn’t have an appetite due to his wife’s death. In addition, Ah Mi (Song Ji In) visited Sa Pi Young’s house only to learn from her housekeeper that Sa Pi Young had gone to visit her future father-in-law. 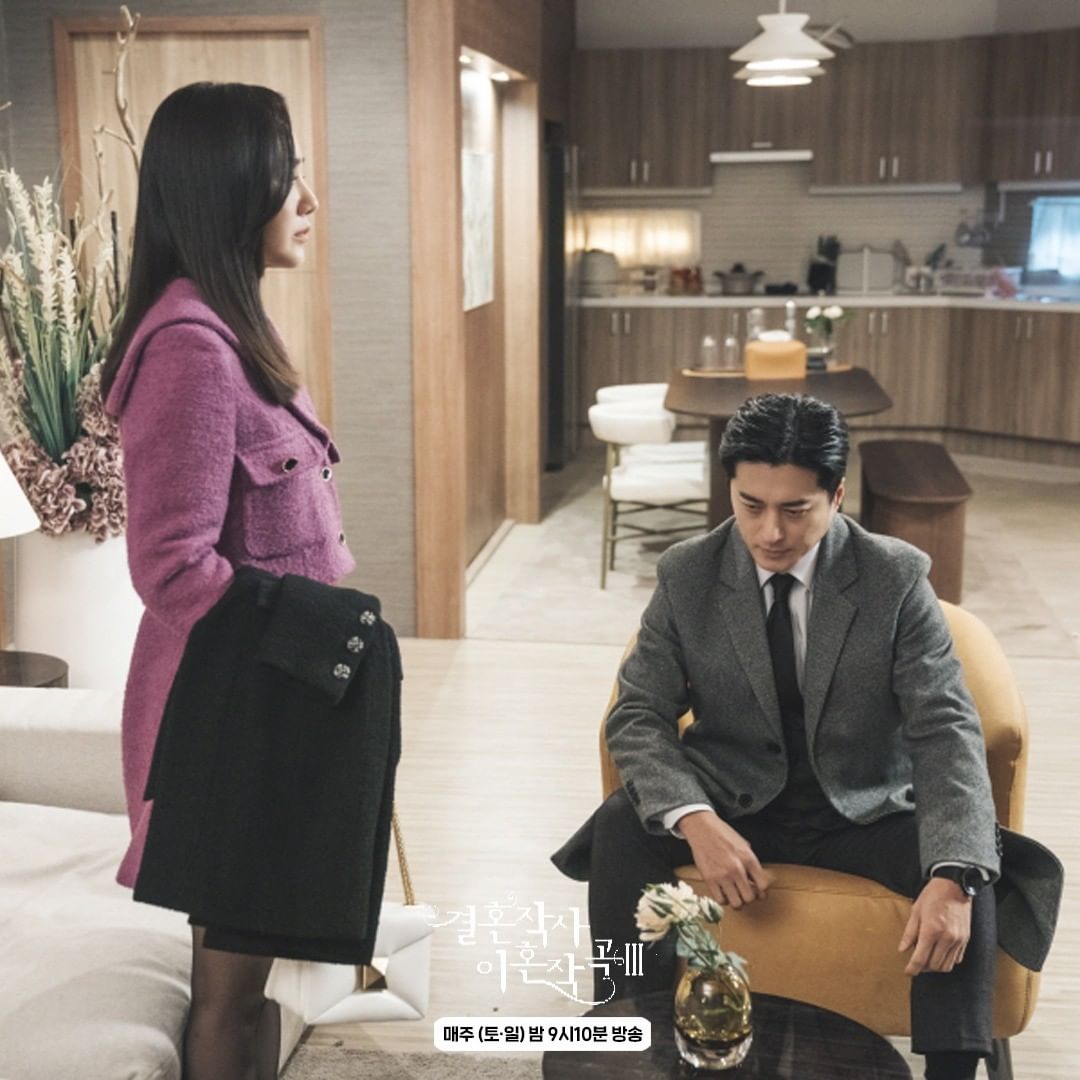 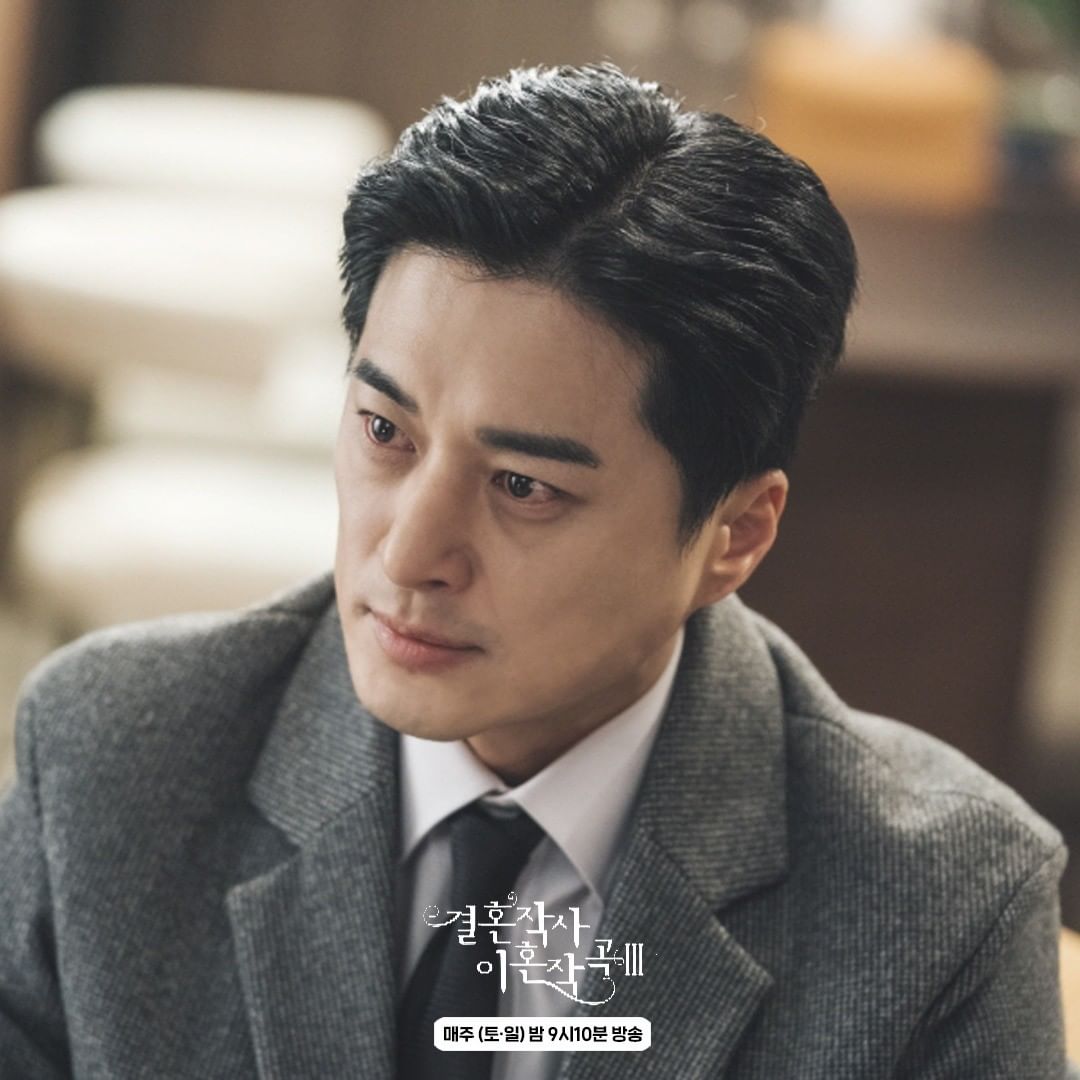 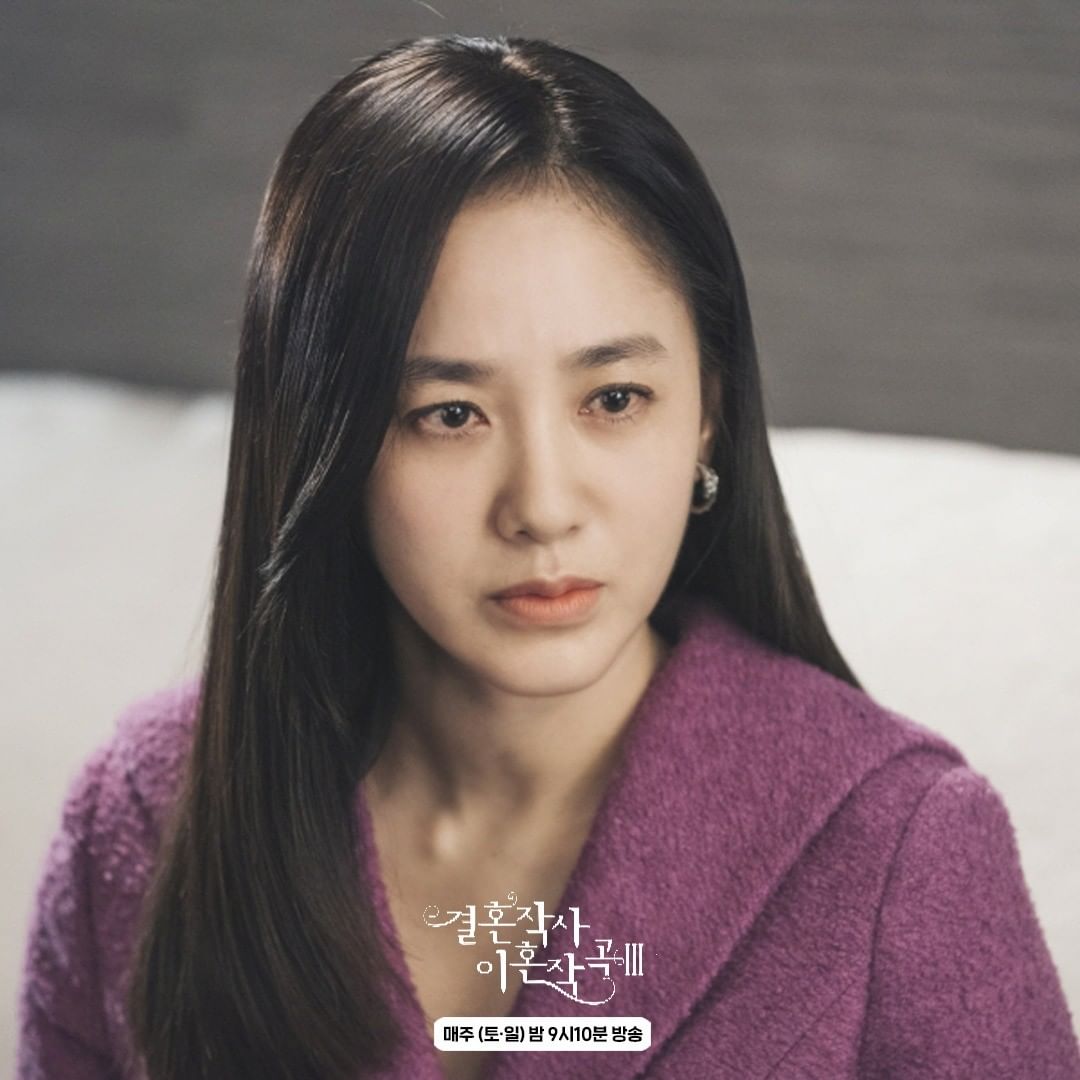 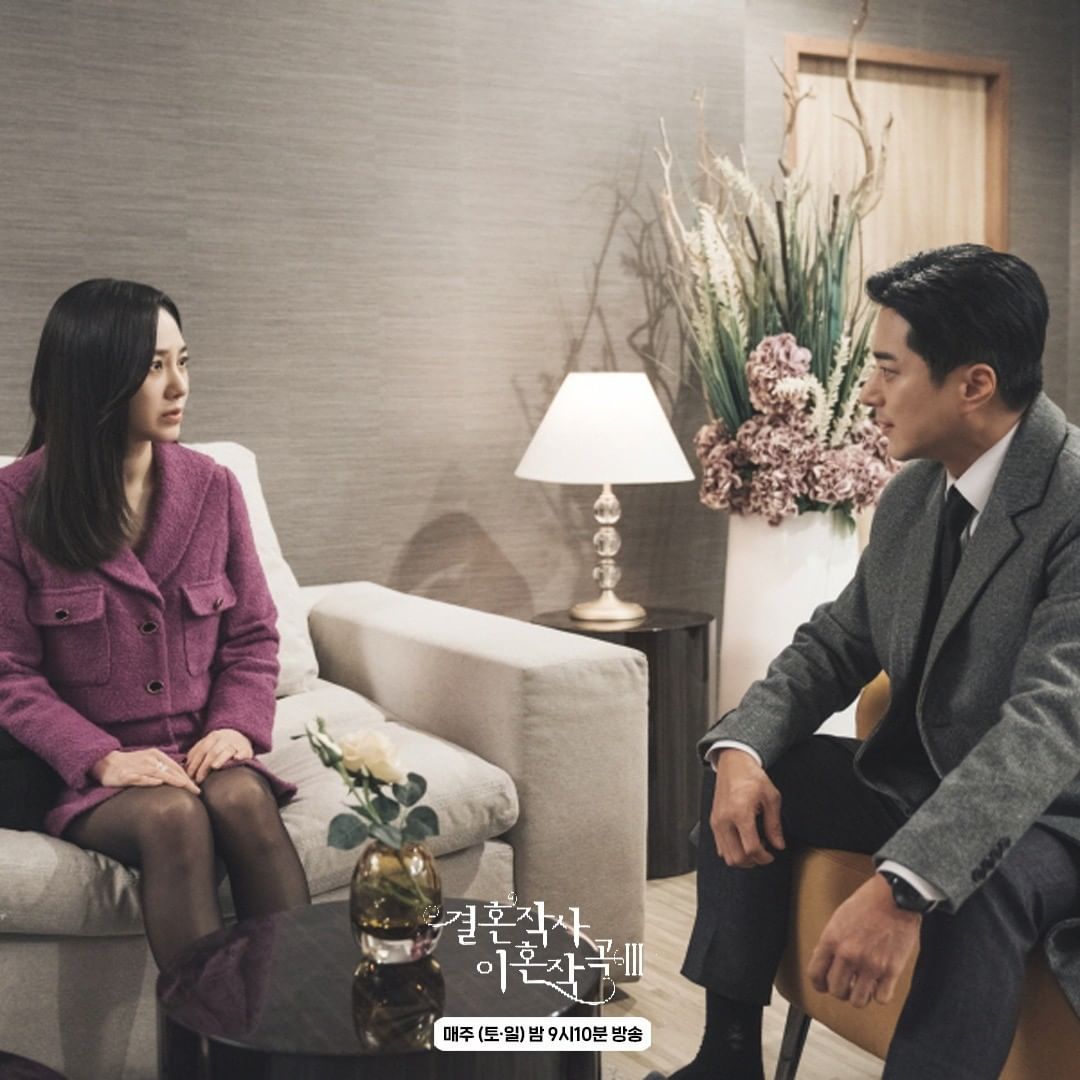 This scene was filmed March. Before the shoot, the two actors rehearsed with a serious attitude. Once the cameras started rolling, Park Joo Mi overpowered the atmosphere with her delicate facial expressions and heavy diction, and Ji Young San performed the shameless lines of his character.

The production team hinted that episode 12 will contain more memorable lines that will make the viewers go wild with fury. They added, “Please watch the show to see how much the ex-couple, who were perfect once, will get ruined.”

In the meantime, watch Park Joo Mi in “My ID Is Gangnam Beauty“: