tvN’s “Sh**ting Stars” has broken down all the relationships between the drama’s characters! 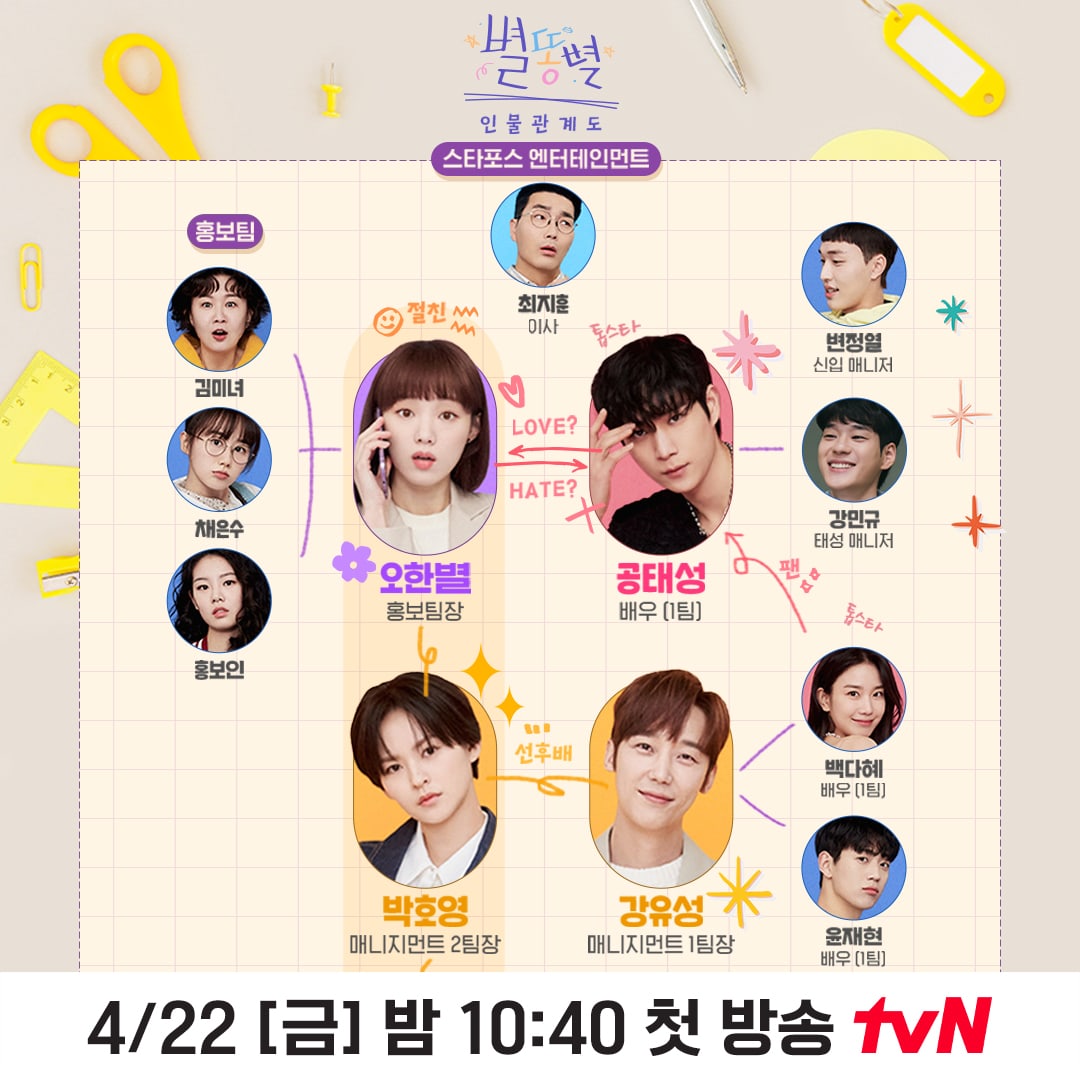 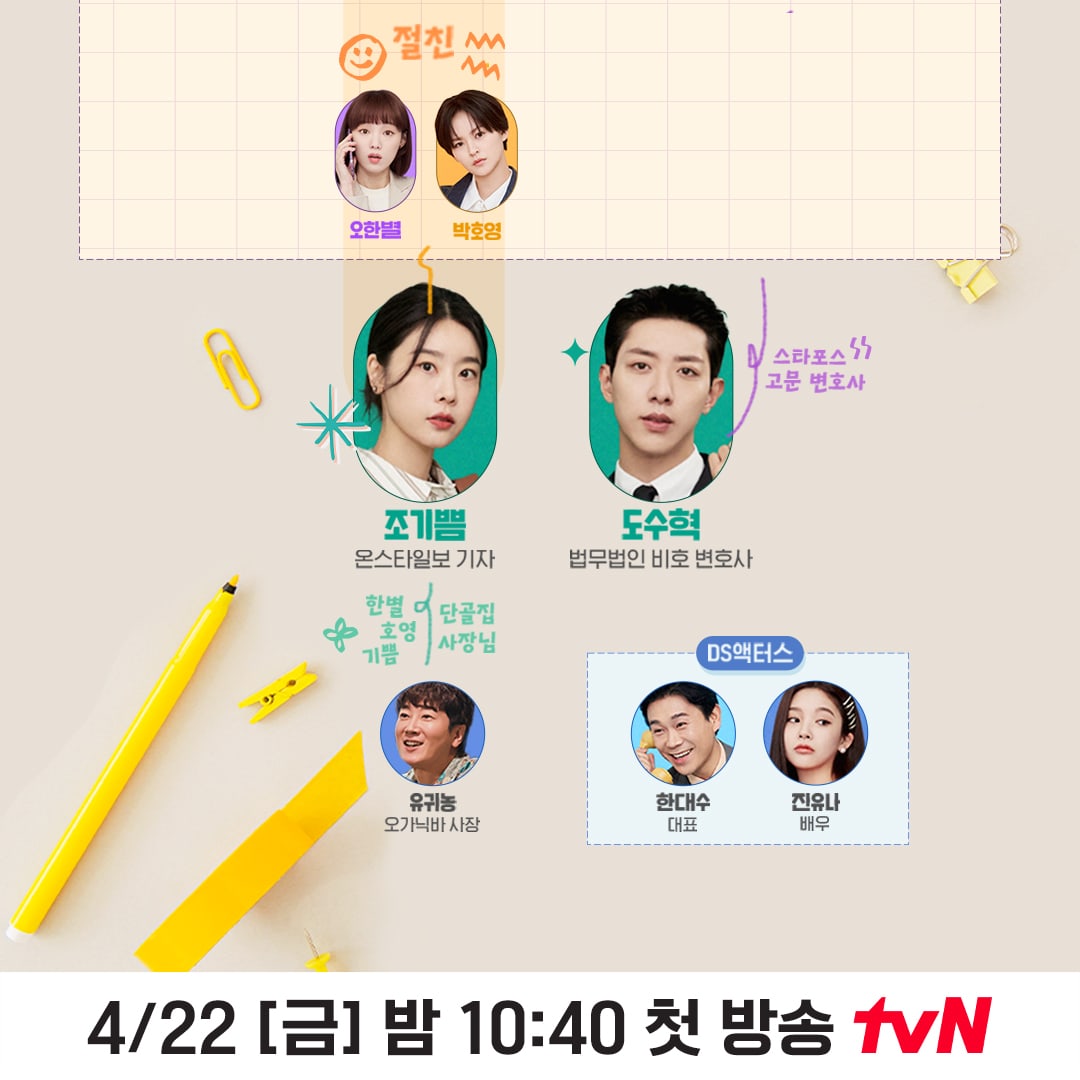 “Sh**ting Stars” will premiere on April 22 at 10:40 p.m. KST and will be available with English subtitles on Viki.