SBS’s upcoming Monday-Tuesday drama has shared a peek from its first script reading!

“Woori the Virgin” is about a woman named Oh Woo Ri (Im Soo Hyang), who is strictly maintaining her chastity before marriage, but ends up pregnant after an accident occurs during a medical exam. It is a Korean remake of the American rom-com “Jane the Virgin,” which is based on a Venezuelan telenovela.

Im Soo Hyang plays Oh Woo Ri, an assistant writer who loves soap operas. Although she plans on strictly maintaining her chastity before marriage, a medical exam gone wrong leaves her pregnant, with the father being Raphael (Sung Hoon), the CEO of a cosmetics company. Although this is their first project together in nearly 11 years, Im Soo Hyang and Sung Hoon impressed the crew with their synergy as well as their synchronization with their characters. 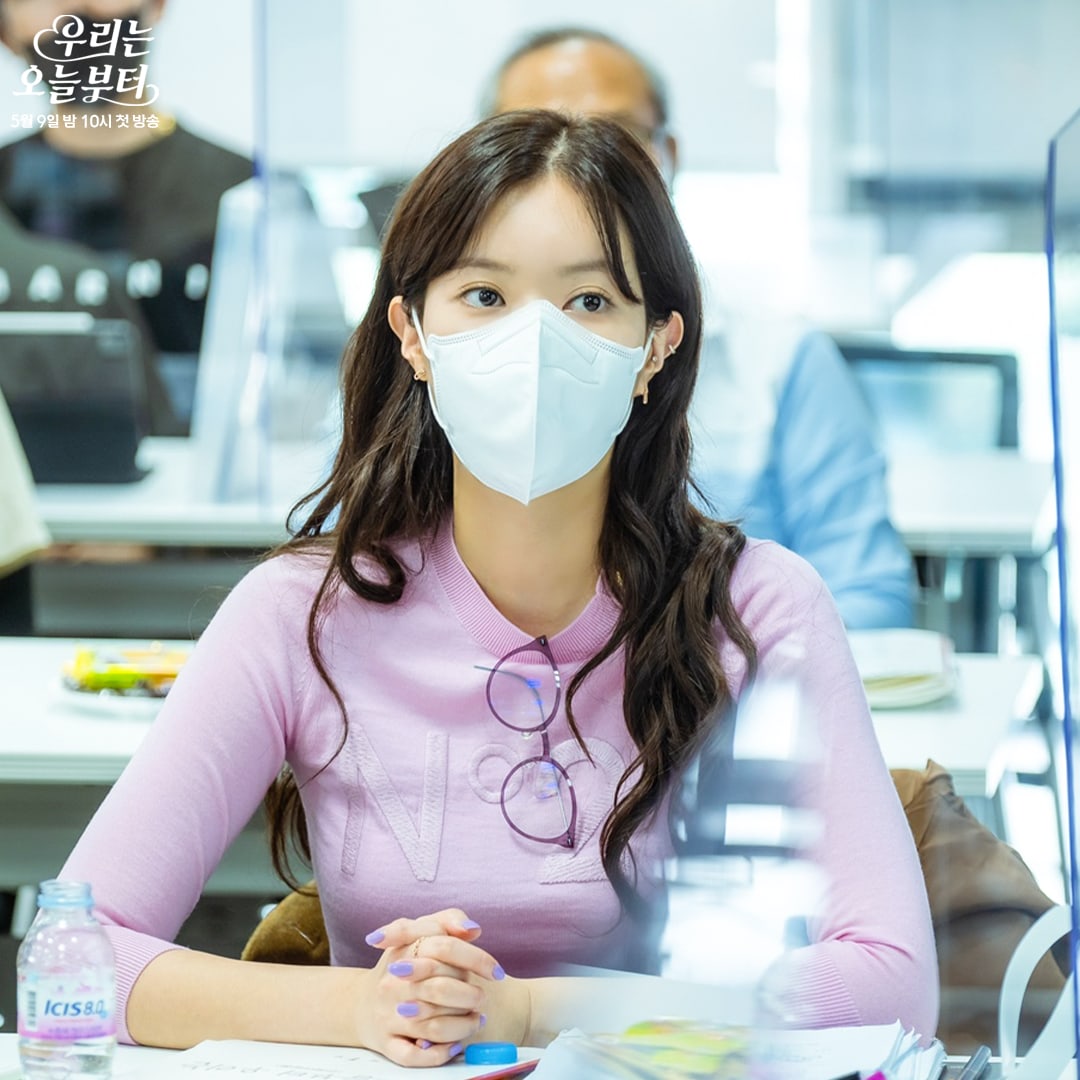 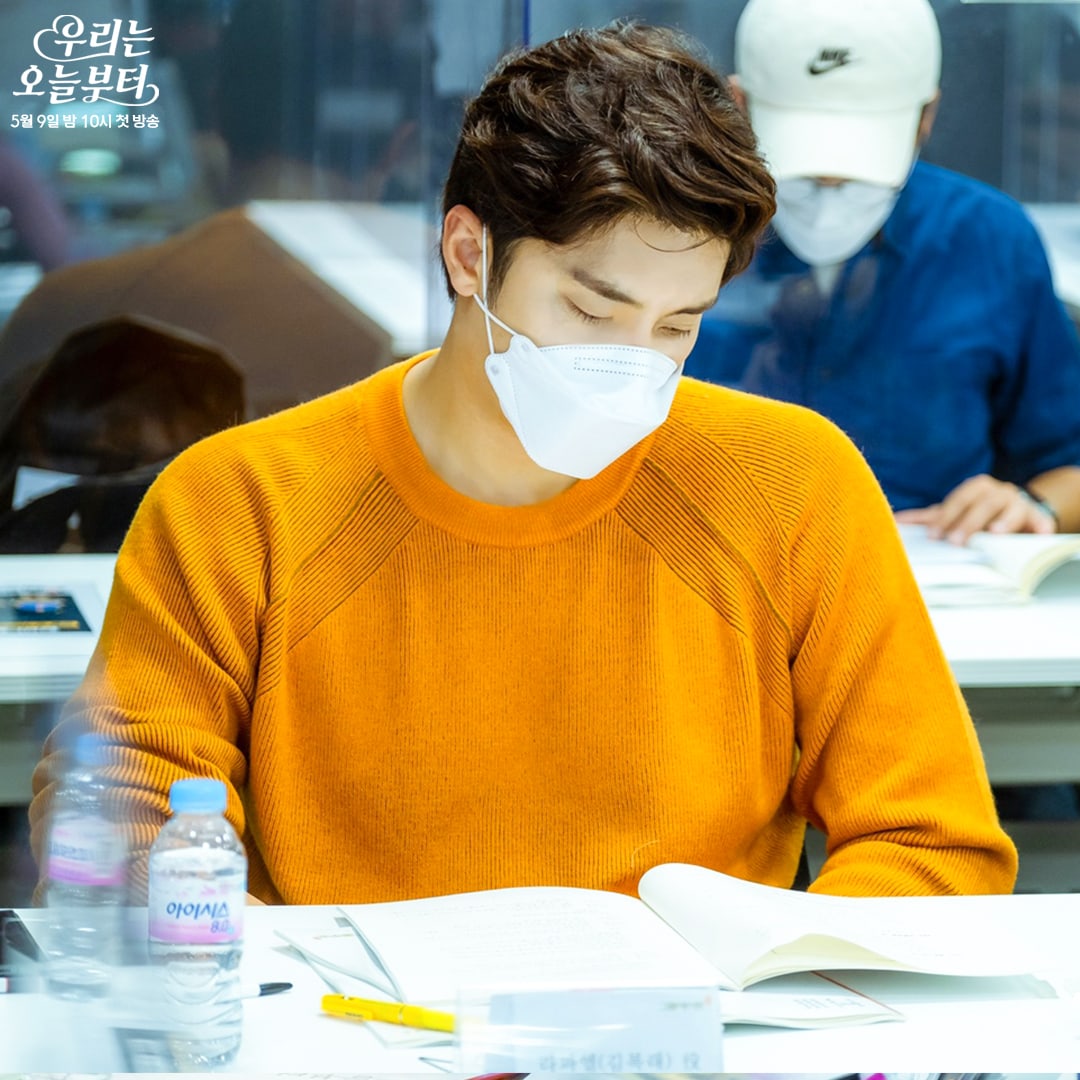 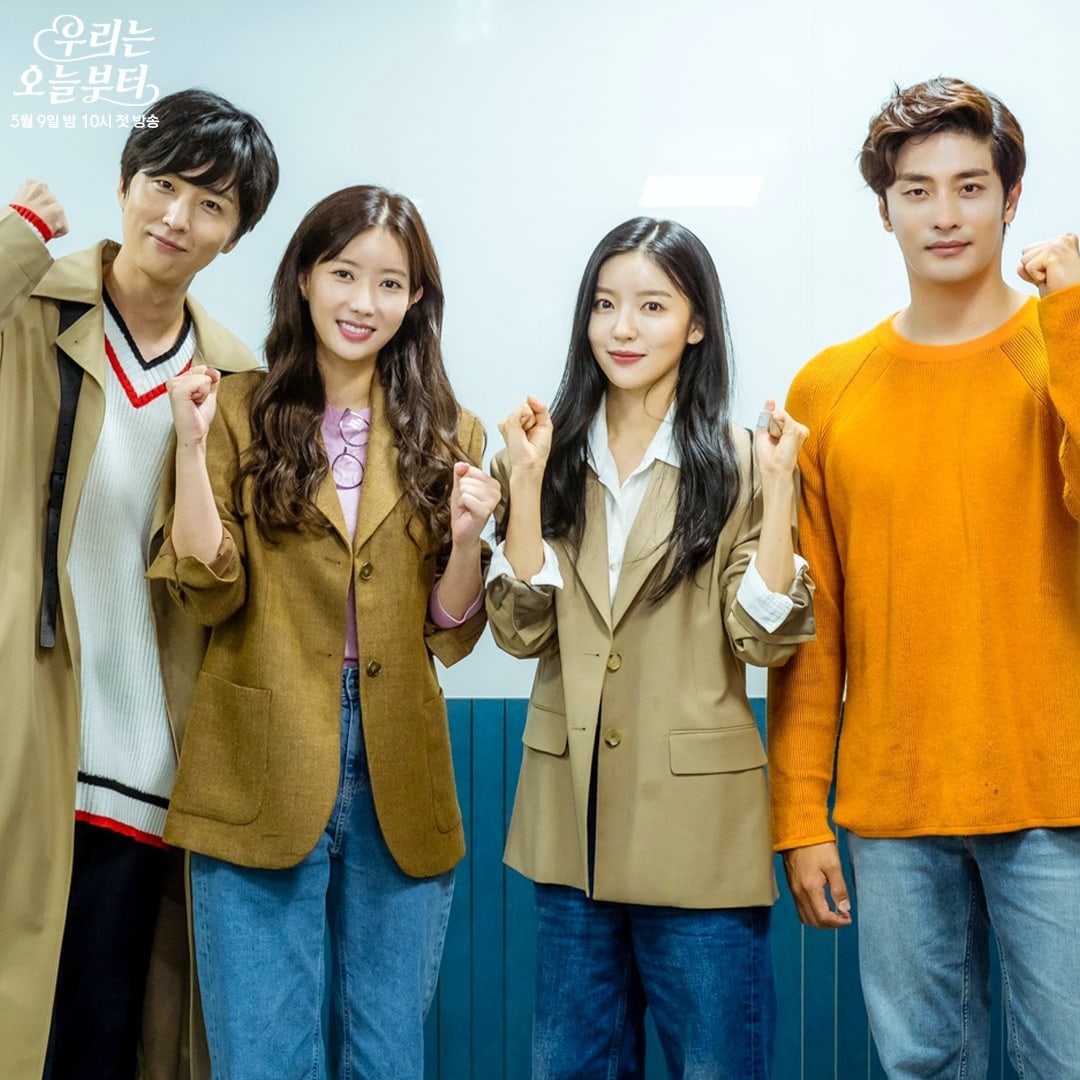 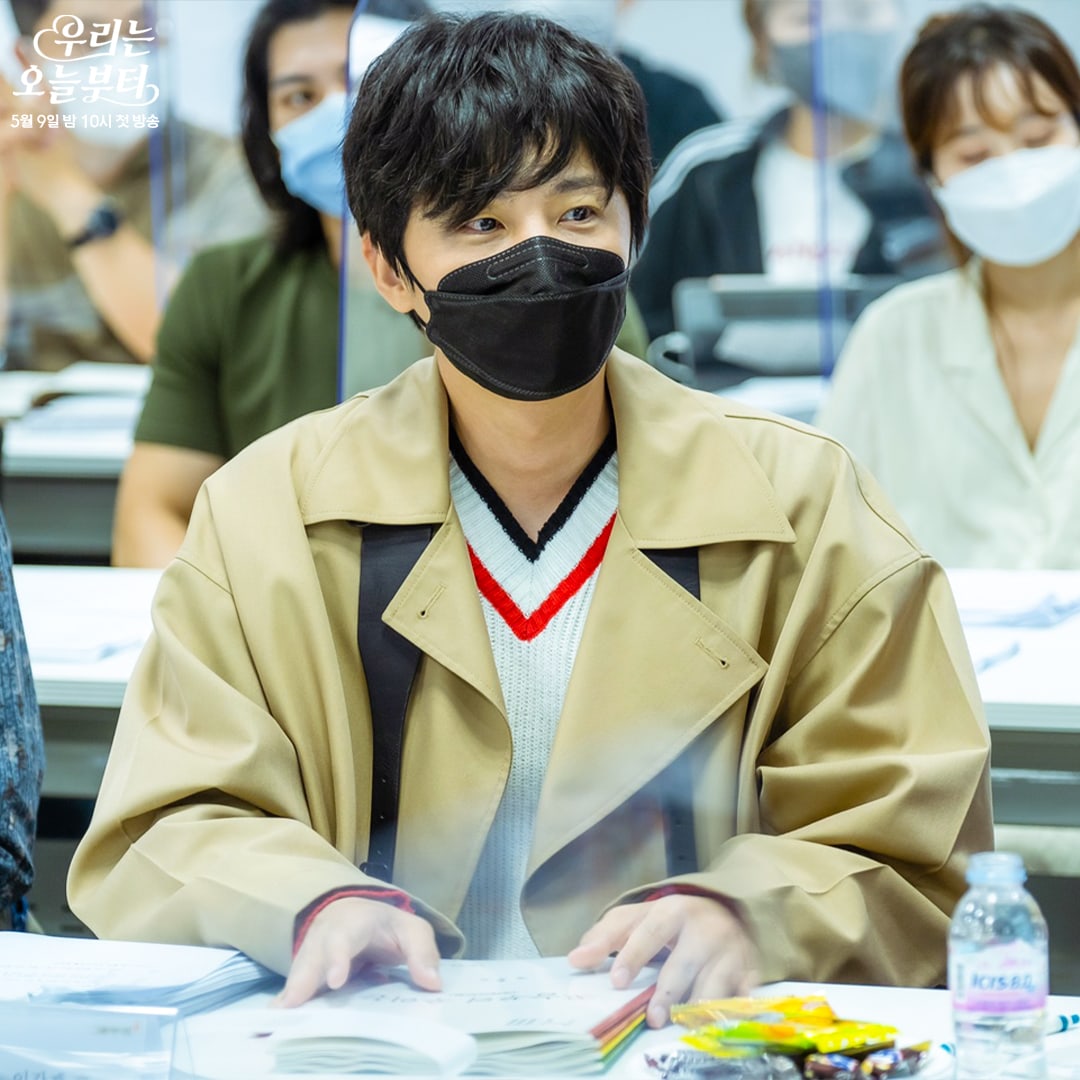 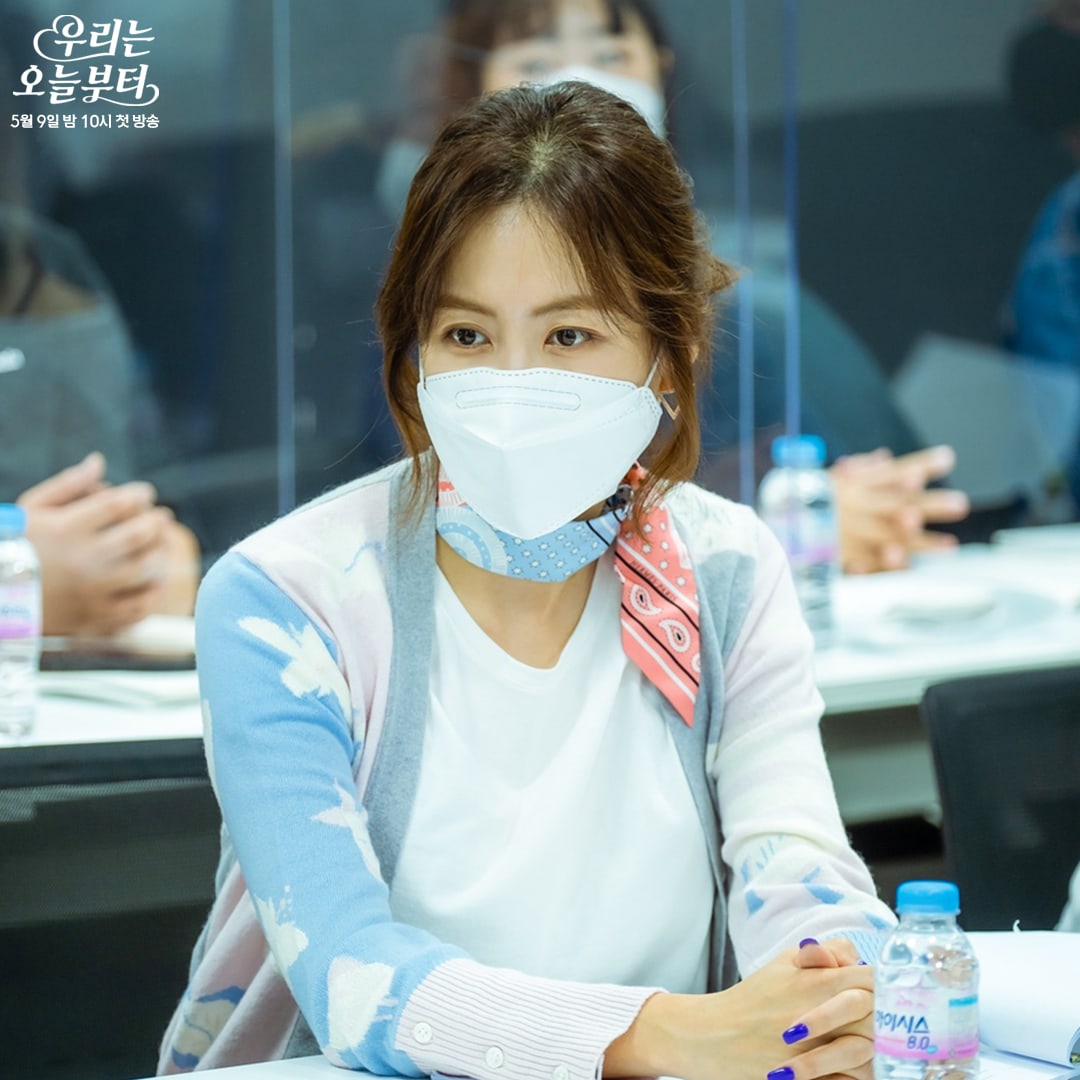 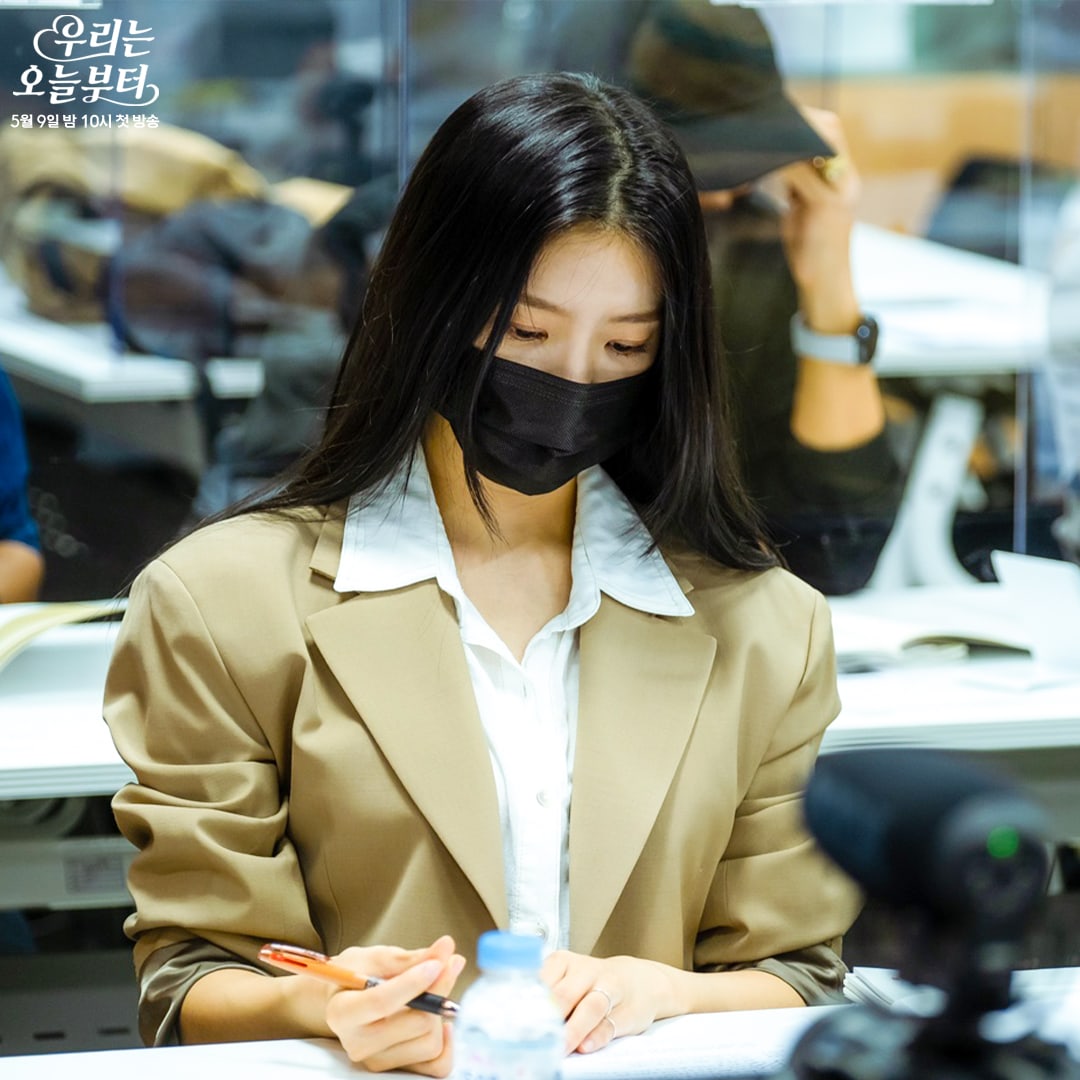 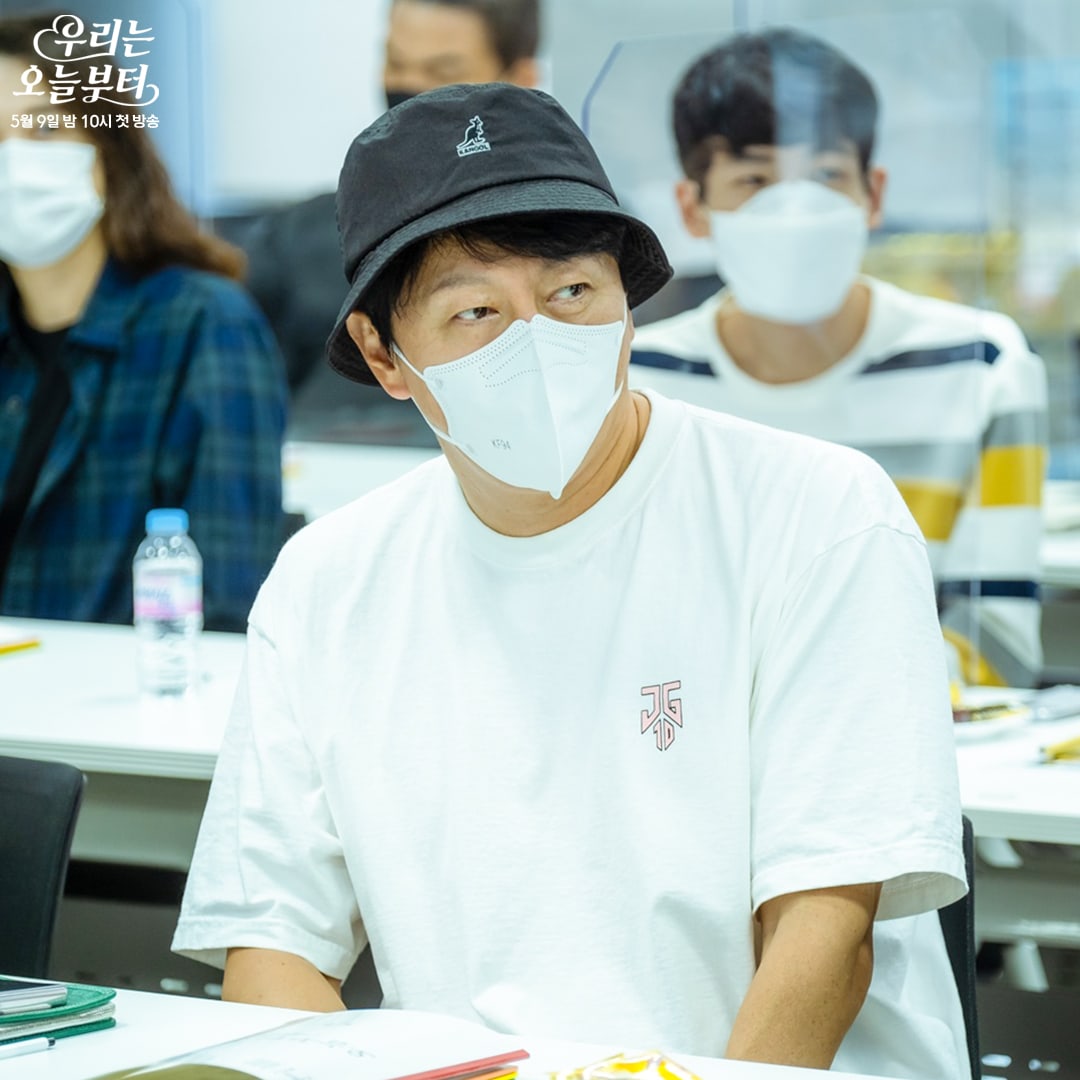 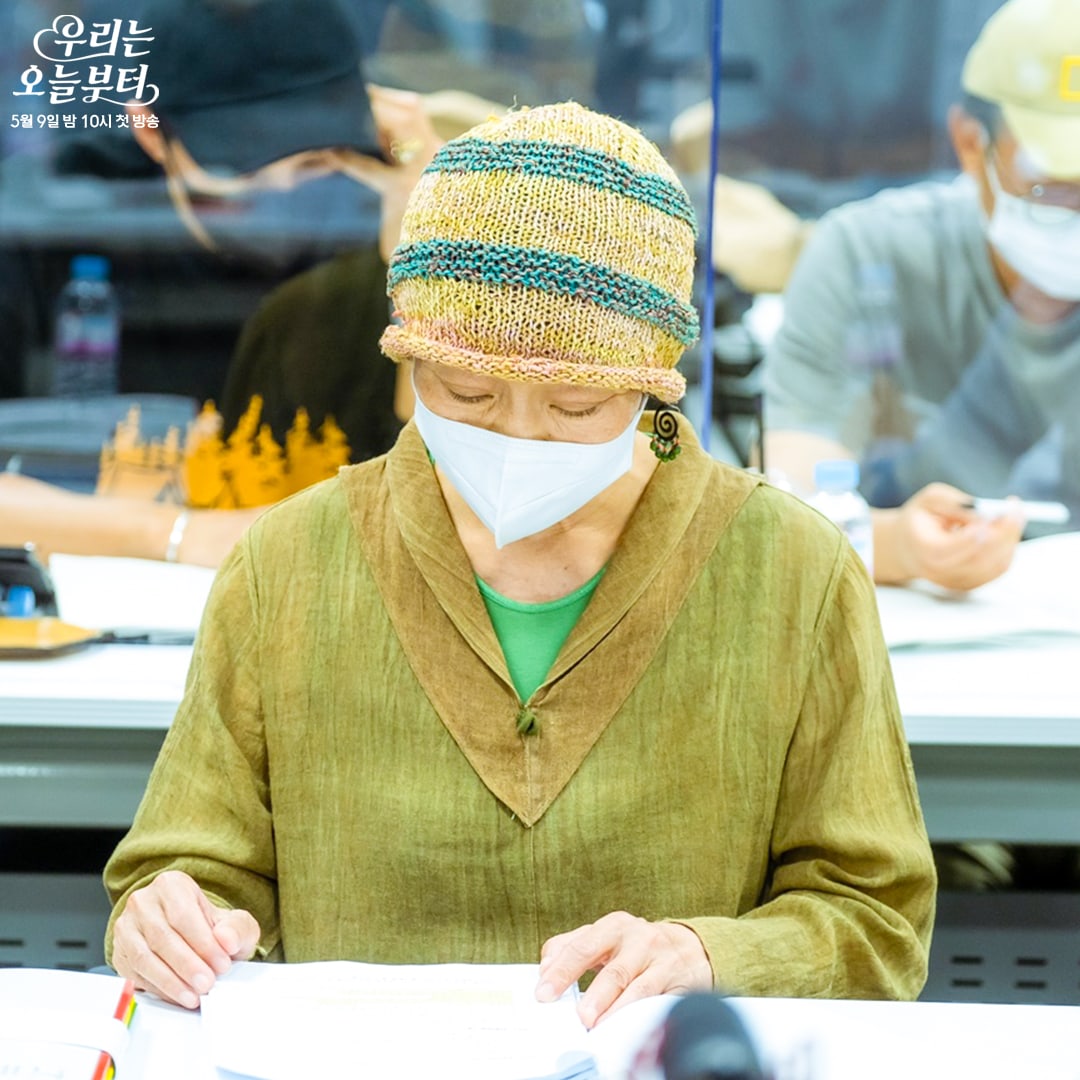 In the accompanying script reading video, the cast of “Woori the Virgin,” introduced themselves and their characters. After greeting viewers, Im Soo Hyang shared, “[Woo Ri] is a character from three generations of mothers and daughters, from her grandma, mother, to Woo Ri. She finds herself in a big mess when an unexpected accident leaves her pregnant.”

Raphael, whose real name is Kim Bok Nam, is the CEO of a cosmetics company as well as a cancer survivor. Sung Hoon commented, “While he’s sweet, he’s a man who firmly maintains his boundaries and is sure about those standards.”

Shin Dong Wook plays Lee Kang Jae, a police detective in the violent crimes department who is engaged to Oh Woo Ri. Regarding his loyal character, Shin Dong Wook shared, “He’s a lovable person who only digs one well, whether it’s regarding work or love.”

Hong Ji Yoon introduced her character Lee Ma Ri, who is the marketing team leader of the Diamond Medical Foundation. Aside from her pretty looks, everything in Lee Ma Ri’s life is fake. The actress commented, “Thanks to her extravagant looks, she’s a character who attracts a lot of attention and love.”

At the end, Im Soo Hyang describes the drama as a good mix between aspects of fantasy and reality and the main cast asks for lots of love. Check out the full video here!

Following a scheduling dispute with MBC due to Im Soo Hyang’s appearance in two different dramas, “Woori the Virgin” has been confirmed to premiere on May 9 at 10 p.m. KST.