Lee Joo Myung Reacts To “Twenty Five, Twenty One” Rumors, Shares What Her Character Would Be Doing Today, And More

In a recent interview with Newsen, Lee Joo Myung looked back on “Twenty Five, Twenty One”!

Set in the late 1990s, tvN’s “Twenty Five, Twenty One” is about two young people who fall in love amidst the aftermath of the IMF crisis. Kim Tae Ri stars as Na Hee Do, an aspiring fencer, while Nam Joo Hyuk stars as Baek Yi Jin, a reporter whose family was torn apart due to the financial crisis. After airing its finale on April 3, the popular drama ended on its highest viewership ratings.

In “Twenty Five, Twenty One,” Lee Joo Myung plays the bold and honest Ji Seung Wan, who is the class president and the school’s top student. The actress commented, “When I first auditioned and got the script, although I’ve gone to lots of different auditions, I thought that I had never seen a script so fun and charming before. I felt more nervous. I went to my audition with the thought that I really wanted to do well and act as Seung Wan.”

She continued, “Although [Seung Wan] is young, I was most jealous that she was more honest than me when expressing her feelings and I thought that was charming. Amid that, I thought it was very charming that she faithfully fulfilled her own duties while living out her dream.” 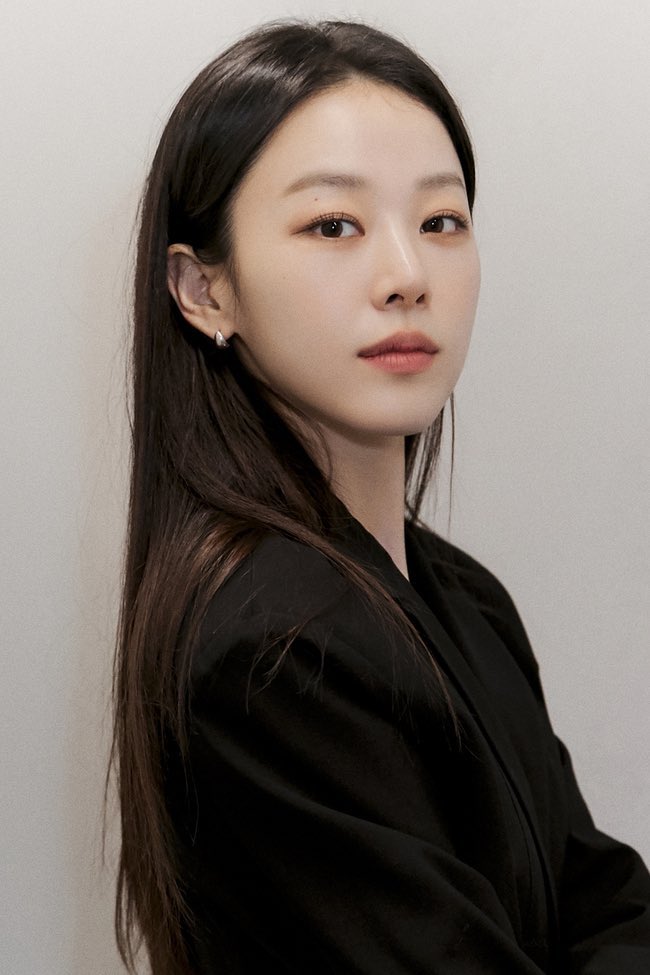 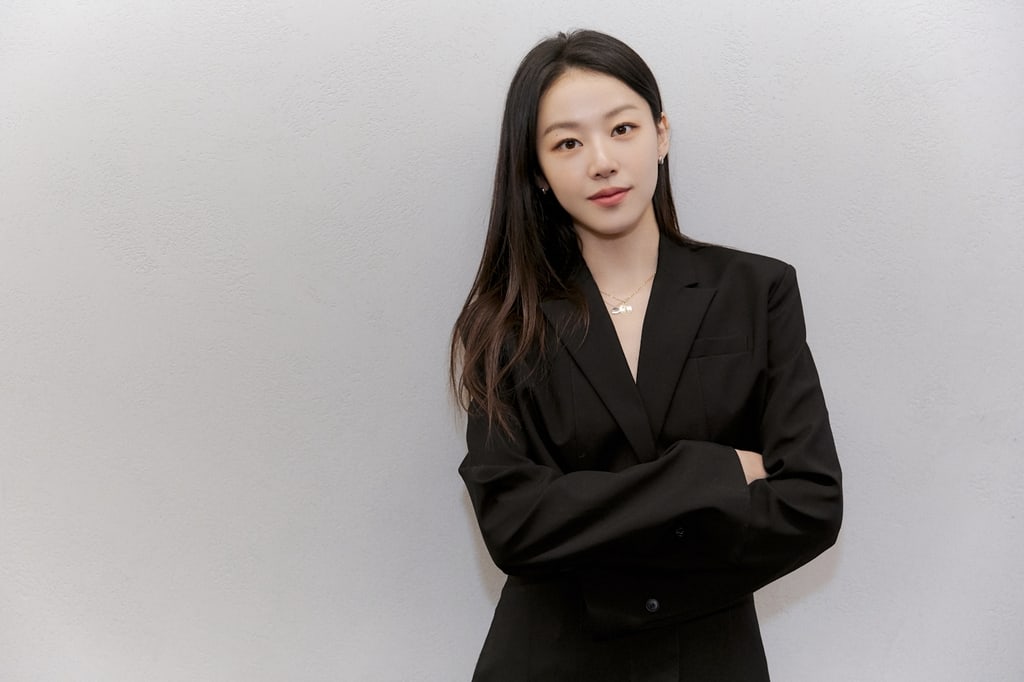 Given the popularity of the drama, a lot of viewers began proposing a wide variety of theories, even going as far to predict the deaths of Baek Yi Jin and Go Yu Rim (WJSN‘s Bona). Ji Seung Wan was also caught up in these rumors, as well as ones theorizing that she would end up with Moon Ji Woong (Choi Hyun Wook). In Ji Seung Wan’s character introduction, there was also a “Joan of Arc Ji Seung Wan’s suicide note,” which fuelled the rumors even more.

In response to these theories, Lee Joo Myung shared, “I think one of the charms of the synopsis itself was that it was framed as a suicide note. That’s also why I was more drawn to it.”

She added that the drama’s foundation focused on realistic aspects of the millennium generation and continued, “Since that was the foundation and I thought the plot was written in a fun and witty way, I could not have predicted things like death rumors. I thought viewers would watch thinking it was witty, so I thought it was really interesting that they viewed it like that and I realized that was a possible interpretation. I thought that since there was a lot of interest and people were watching through various perspectives, this could happen. It was fascinating.” 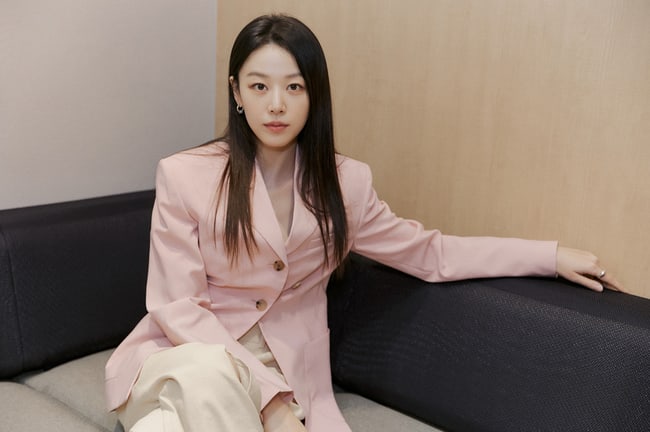 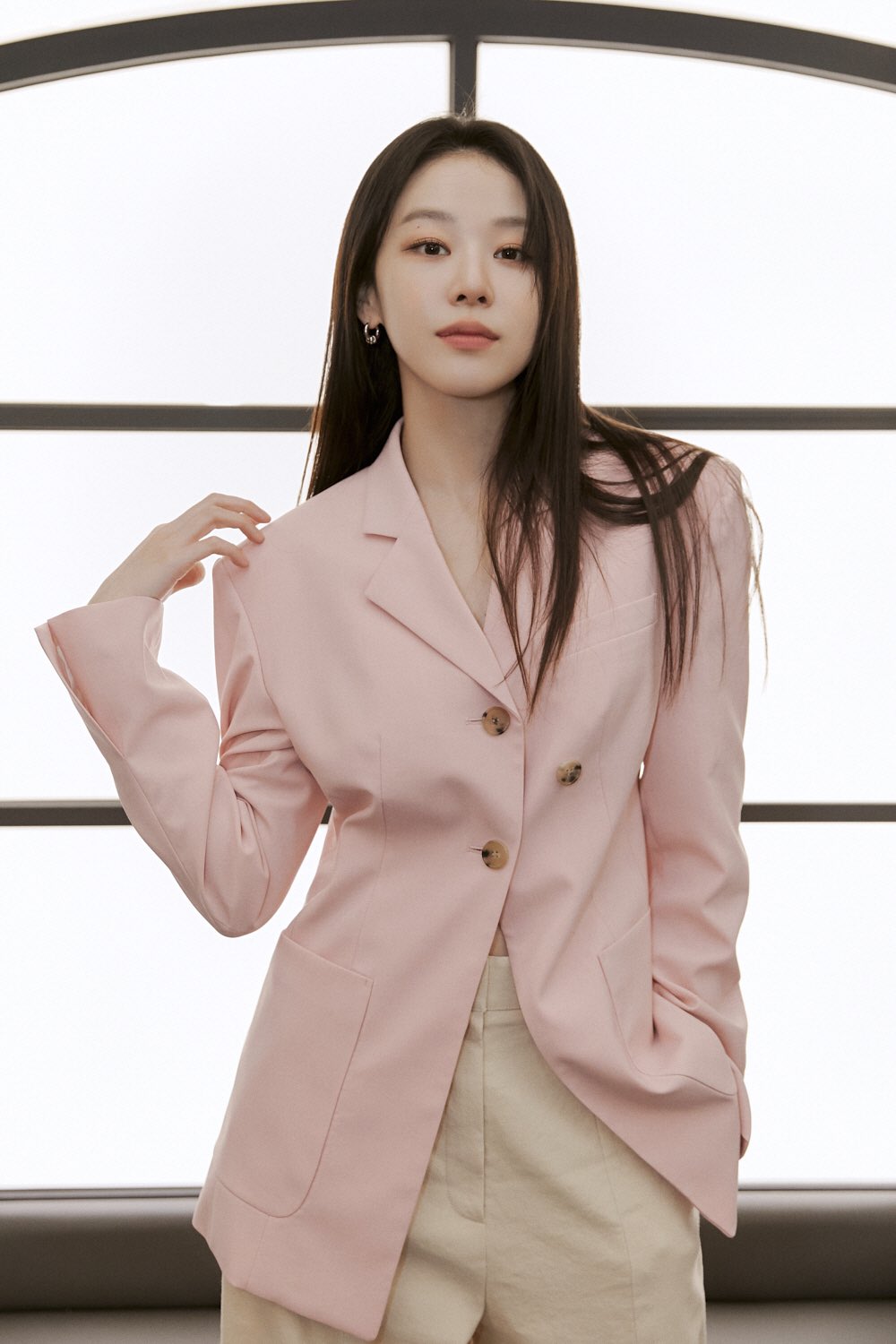 By the drama’s finale, “Twenty Five, Twenty One” was met with a variety of mixed reactions. The actress commented, “There was a lot of divide. When I received the script [for the final episode], I liked that it was realistic. I liked the conversation scene between Baek Yi Jin and Na Hee Do in Episode 16, but because it was realistic, I liked it even more. There are obviously a lot of people who think it would’ve been better if there was a happy ending or a different ending, but I think the writer wrote it with an open ending.”

Regarding what Ji Seung Wan would be doing in 2022, Lee Joo Myung shared, “I spoke with the writer a lot. Seung Wan likes fun things. That’s why [the writer] said they think she would be a producing director (PD) like PD Na Young Suk, and I 100 percent agree. Na Young Suk PD’s humor is so different and he’s witty. When I look at his sensible captions, I think he’s really similar to Seung Wan.” 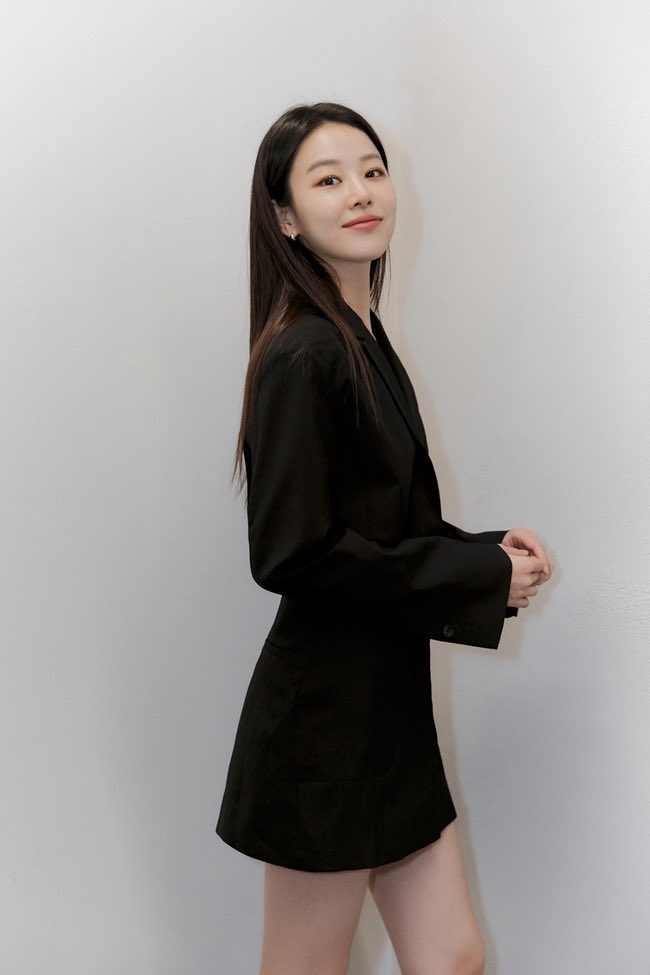 To conclude, Lee Joo Myung spoke about what “Twenty Five, Twenty One” and Ji Seung Wan mean to her. She said, “Since it’s the project that allowed me to receive the most love, I think I’ll remember it for a long, long time.”

“I thought a lot about the character of Seung Wan,” adding that she thought about her while watching Mnet’s “Street Woman Fighter” and even mukbangs (eating broadcasts). “Even now, I occasionally ask myself, ‘What would Seung Wan do?’ I think it will be remembered as my rich and second youth.”

To viewers, Lee Joo Myung shared, “Because this really feels like our end, I feel a bit emotional. I really want to say thank you so much for listening to and watching our drama as if it was a story from next door, and loving, cherishing, and relating to it. I will also work hard so I can greet you with a more fun and diverse image, so I hope that you will look forward to it lots. Once again, thank you.”

Lee Joo Myung
Twenty Five Twenty One
How does this article make you feel?