Lee Se Hee Talks About Her Chemistry With Ji Hyun Woo In “Young Lady And Gentleman,” How She Became An Actress, And More

The drama is about the romance that unfolds between a “rich gentleman” and a “poor young lady” as they try to find happiness while taking responsibility for their own choices. Through a diverse cast of characters, the drama tackles the conflict that arises due to age difference in a relationship as well as themes of love, betrayal, greed, and jealousy.

“Young Lady and Gentleman” wrapped up last month, and Lee Se Hee expressed her sadness at the drama coming to an end. “I was able to work with such a great director and staff,” she remarked. “It’s a shame to think that I won’t be able to see them anymore. From an acting perspective, I’m also sad that there were some unsatisfactory parts or parts that I didn’t do a good job expressing. However, I’m also happy to have wrapped up such a long feat of teamwork.”

Lee Se Hee also commented on the popularity of the drama, which achieved some impressive viewership ratings. She shared, “When I go to restaurants they either give me larger portions or more side dishes. One time I really enjoyed the food and they said they wouldn’t accept my money. After going back and forth, I finally managed to pay.” Lee Se Hee mentioned that she sometimes searches for viewer reactions and video reviews, making sure to add how grateful she was. 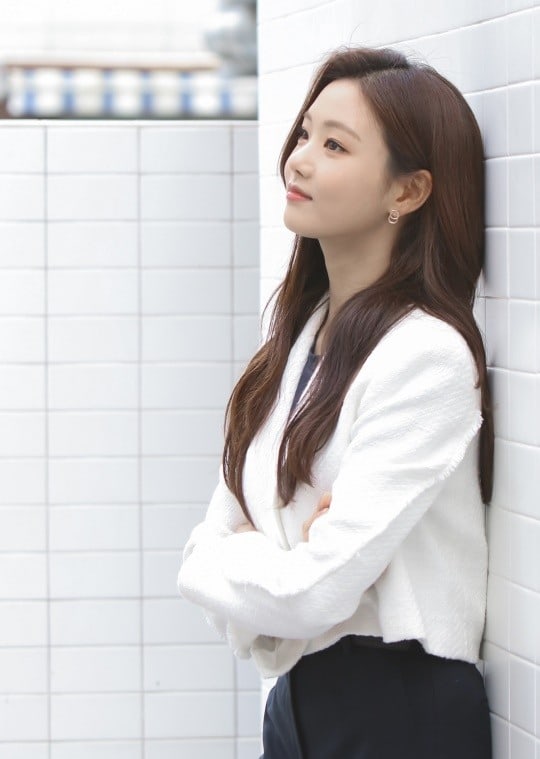 The actress beat out incredible odds of 500 to 1 to be cast in her first starring role. She revealed, “I first auditioned for the role of Park Dan Dan’s cousin. When I was on my way home, I was contacted to come back for a second round, and that’s when I was given Dan Dan’s script. I didn’t realize she was the main character then, and thought I was just auditioning. I’m usually the nervous type, but since I thought there would be no way I’d get the role I was really relaxed. I ended up doing a good job, I think.”

Lee Se Hee went on to describe her surprise at landing the role and how she went still with shock for about 10 seconds before tearing up. She continued, “I think I used up all my luck meeting Dan Dan. From now on I think I need to show everyone my own skills.”

Taking on the lead role also placed quite a burden on Lee Se Hee’s shoulders, but she said that burden was levied with the help of her senior actors and the director. “On the first day of filming, the director only had me do around two or three scenes,” she revealed. “There was a café with a foot bath in front of the set, so I went there to relax before filming. They took really good care of me.”

Lee Se Hee took some time to ponder just how in sync she was with Park Dan Dan. “Viewers have said that they find her straightforward personality refreshing, but I don’t think that’s my style,” she confessed. “I’m the type to keep watch from afar and mull things over, so I was actually jealous of Dan Dan.” She added, “Dan Dan has clear goals. She finds love and secures that love. If it were me, I don’t think I’d be able to be so sturdy. Overall, I do think our bright personalities are similar, so I’d put our rate of synchronization at around 70 percent.”

On the other hand, Lee Se Hee said that she would give her chemistry with Ji Hyun Woo 99 points. “He treated me really well,” she explained. “I wondered how uncertain he must have been since I was a nameless rookie actress. However, he didn’t care about any of that and saw me as Park Dan Dan from the get-go. He’s a master of romantic comedy, right? I put my trust in him.”

She elaborated on how Ji Hyun Woo would ask if they could do another take whenever she wanted to film a scene again and how he would contact the parents of the child actors to set up time to read through the script together. She expressed her gratitude as she said, “It’s not easy to contact people and do all that. He did all those difficult things.” 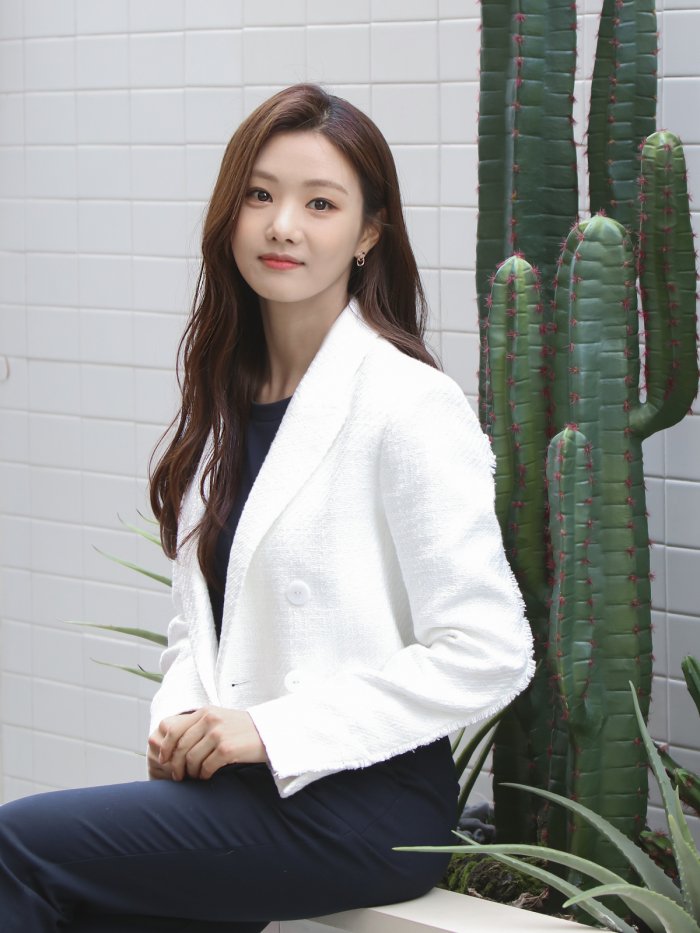 Lee Se Hee also had nothing but good things to say about the rest of the cast. She shared, “Lee Il Hwa and Oh Hyun Kyung had a motherly warmth to them, and Lee Jong Won would share tips with me like he was on a mission. Park Ha Na showed me the best way to do things from the beginning and there was also a time where she did my hair for me.”

Just six years after her acting debut, Lee Se Hee has turned into a weekend drama princess. She confessed that despite acting being her dream, she had doubted if she would ever make it a reality. She said, “I got my license in dental hygiene. When I finished my practicum and stared at the ceiling with the lights off, I realized I was someone who was just waiting for the weekend. I wanted to be someone who was excited for Monday. I asked my mom if it was okay to do what I wanted to do, and she said that it was my life and to do what I wanted.”

When asked what “Young Lady and Gentleman” meant to her, Lee Se Hee answered, “It became a turning point. I appeared in some web dramas and supporting roles, but they didn’t last long. After working on this for nine months, the emotional connection with your counterpart definitely deepens. Later on when I met eyes with Ji Hyun Woo, I teared up a bit.”

Lee Se Hee concluded, “I really want to be an actress for a long time. I want to try historical dramas, and I’m really open to any role I’m given. I don’t have any detailed plans or goals. What’s impactful to me while acting is when the viewers feel the same exact emotion I’m feeling. That’s really electrifying. I want to be the kind of good actress who can make viewers feel what I feel.”