WJSN’s Bona Talks About Her Rise In Popularity After Success Of “Twenty Five, Twenty One”

On the latest episode of “The Manager,” WJSN’s Bona dished on life after “Twenty Five, Twenty One”!

Bona, who recently stole viewers’ hearts in the hit drama “Twenty Five, Twenty One” as Olympic fencer Go Yu Rim, appeared as a guest on the April 16 episode of the MBC reality show “The Manager.”

Mentioning the dramatic surge in her popularity following the success of the show, host Jun Hyun Moo asked if there were any moments when she felt most acutely that her fame was on the rise. Bona replied, “Before, when I went outside wearing a hat and a mask, people didn’t recognize me. But now, [even with a mask on,] people often recognize me right away.”

Referring to the fact that she is now more booked and busy than ever, she added with a laugh, “I can also feel the difference when I look at my schedule.”

Bona also mentioned that many fans of the drama weren’t aware that she is also an idol. “[In the comments] on my idol fancams, they call it ‘Yu Rim’s double life,'” she remarked. “They say it’s hard to match that side of me [with what they saw in the drama].”

When asked if she’d received any offers for her next project, she replied with a smile, “I’ve received quite a lot. The response [to the drama] was so much better than I’d expected that I’m currently spending my days happily and warmly.” 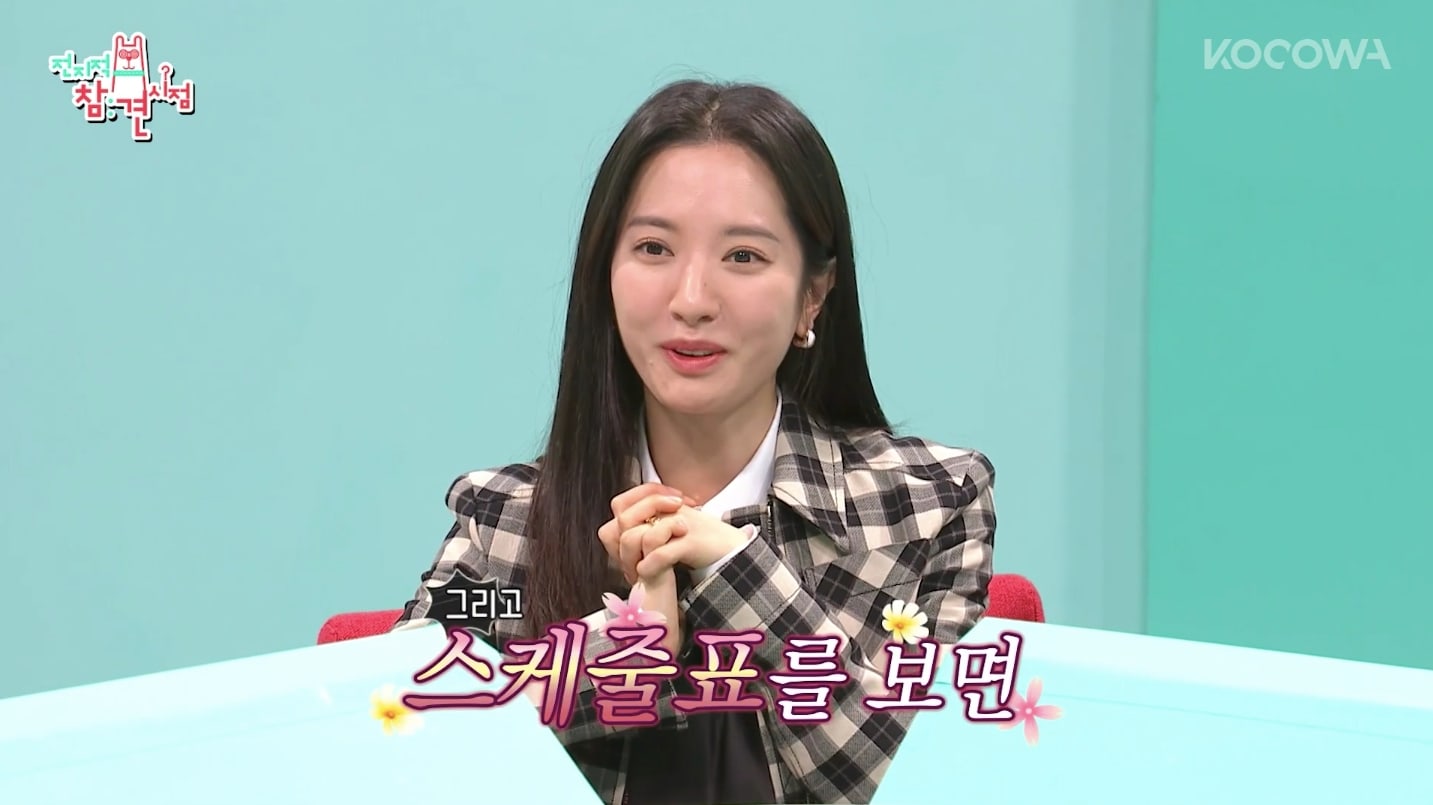 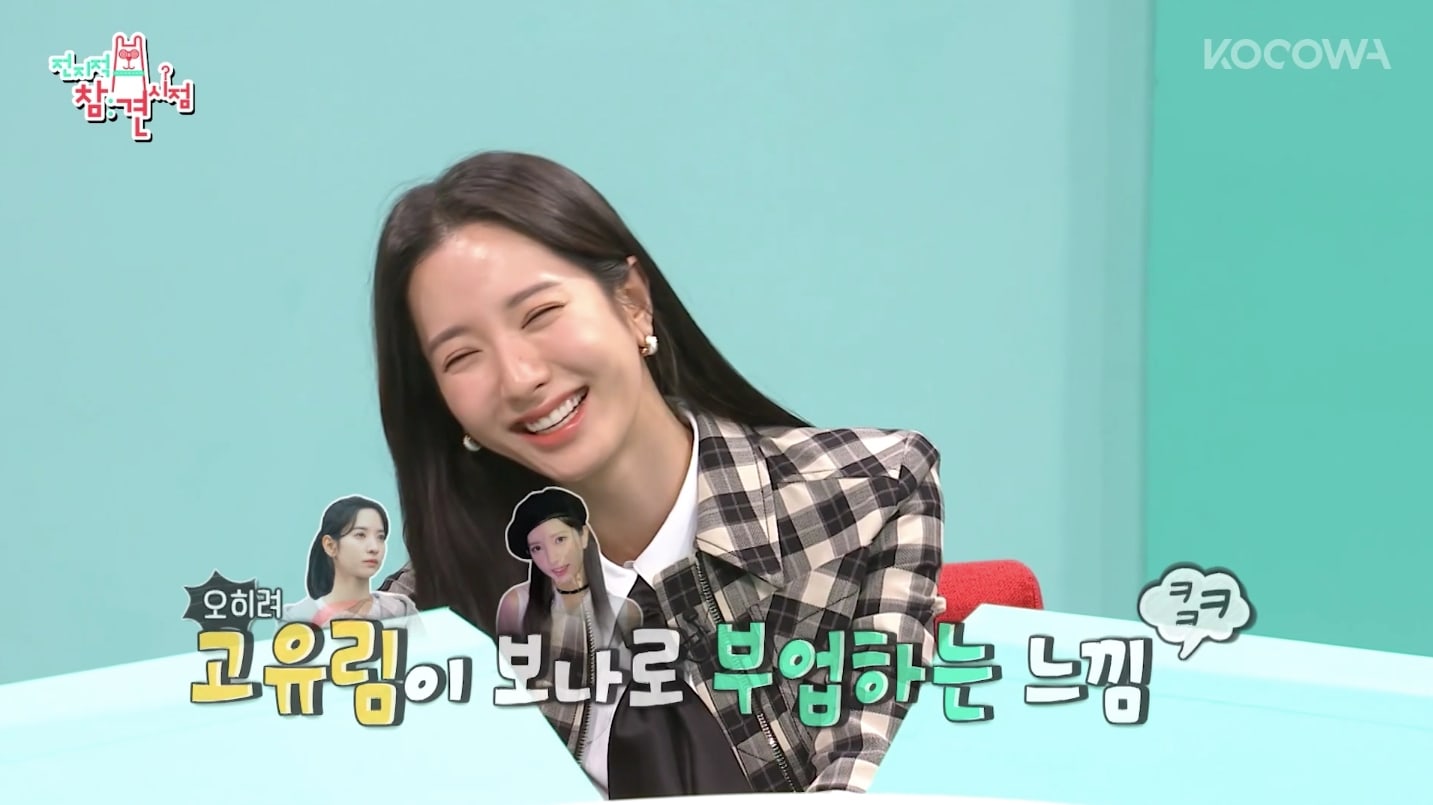 …and check out Bona’s previous drama “Homemade Love Story” below!

WJSN
Bona
The Manager
Twenty Five Twenty One
How does this article make you feel?