Song Kang On His Chemistry With Park Min Young, Similarities To His “Forecasting Love And Weather” Character, And More

In a new interview and pictorial for @star1 magazine, Song Kang dished on his recent drama “Forecasting Love and Weather”!

Looking back on his experience filming the drama, the actor shared that he had felt confident about his chemistry with co-star Park Min Young from the very beginning.

“From the very first time we met, I had strong faith that we would have great chemistry,” said Song Kang. “I learned a lot from her. In addition to my chemistry with my co-star, I spent a lot of time worrying about what kind of gestures I could make in order for my [character’s] emotions to be better conveyed to viewers.” 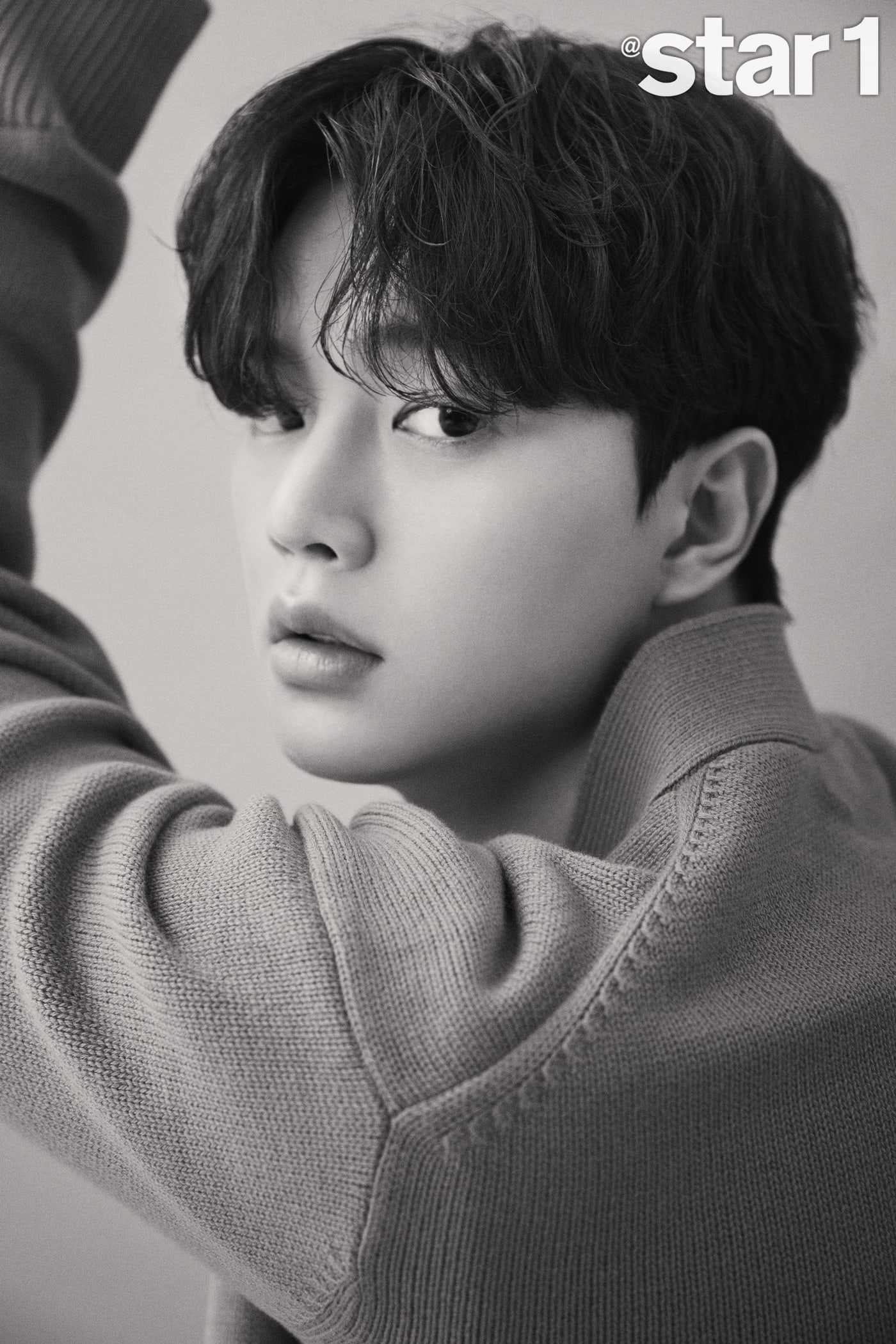 As for what he had in common with his character, Song Kang noted, “We’re similar in terms of our innocence and being pure of heart.”

“Out of all the characters I’ve played up until now, he’s the most similar to my real-life personality, to the extent where even the director said that our synchronization level is 100 percent,” said the actor. “Except that unlike Si Woo, I’m not the type to boldly assert my opinions to my boss or colleagues.”

He went on with a laugh, “There were scenes in the drama where [Si Woo] didn’t worry at all about what his superiors thought, which made me think, ‘Is it okay to act like this?'” 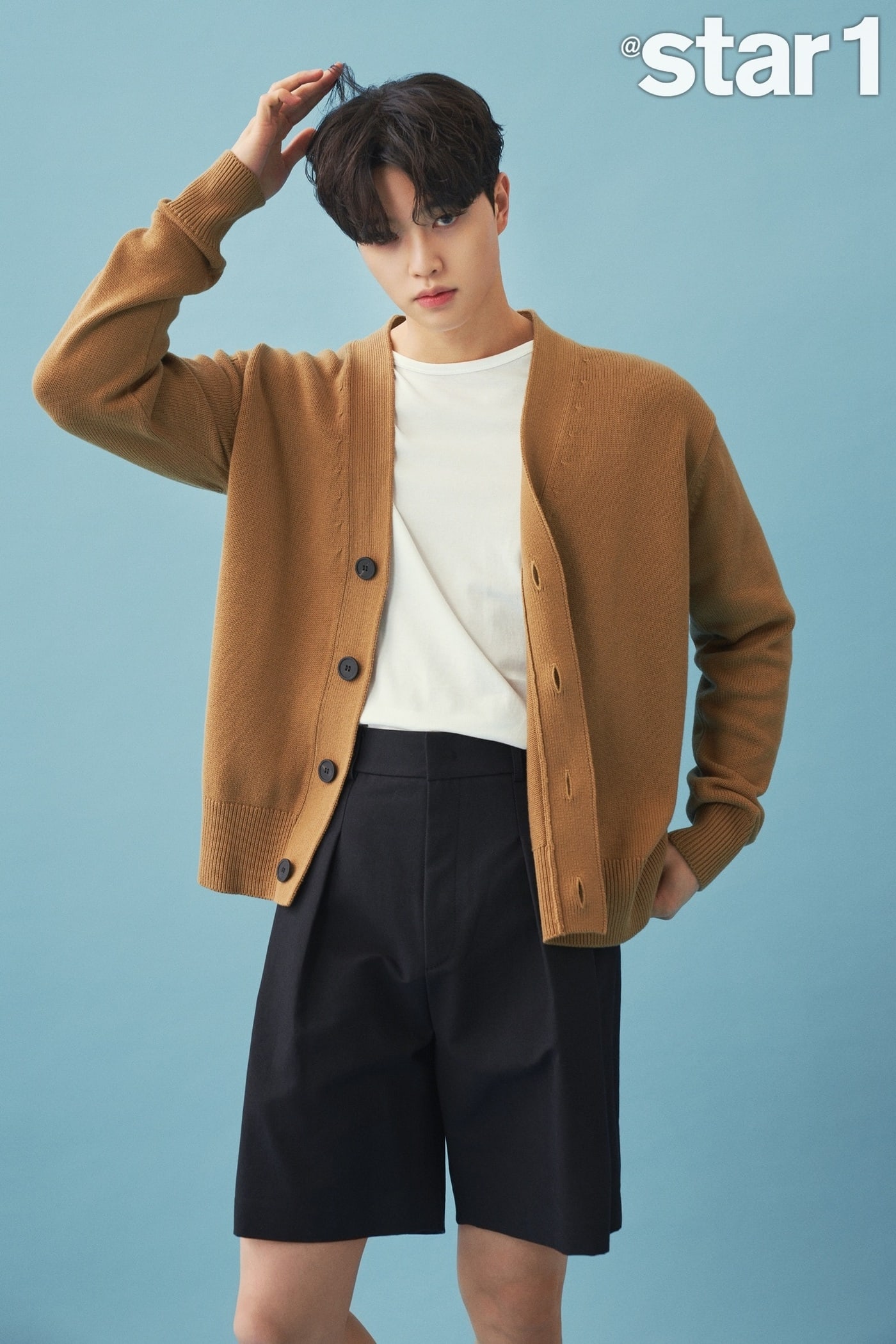 Song Kang also opened up about how he responds to critiques of his acting.

“All of my reviews stay with me in my memory and become a foundation for me to build on,” he remarked. “When I see feedback, it makes me look at myself more objectively. I’m always thinking about [the feedback I receive], and I try to turn it into nutrients to help me grow.” 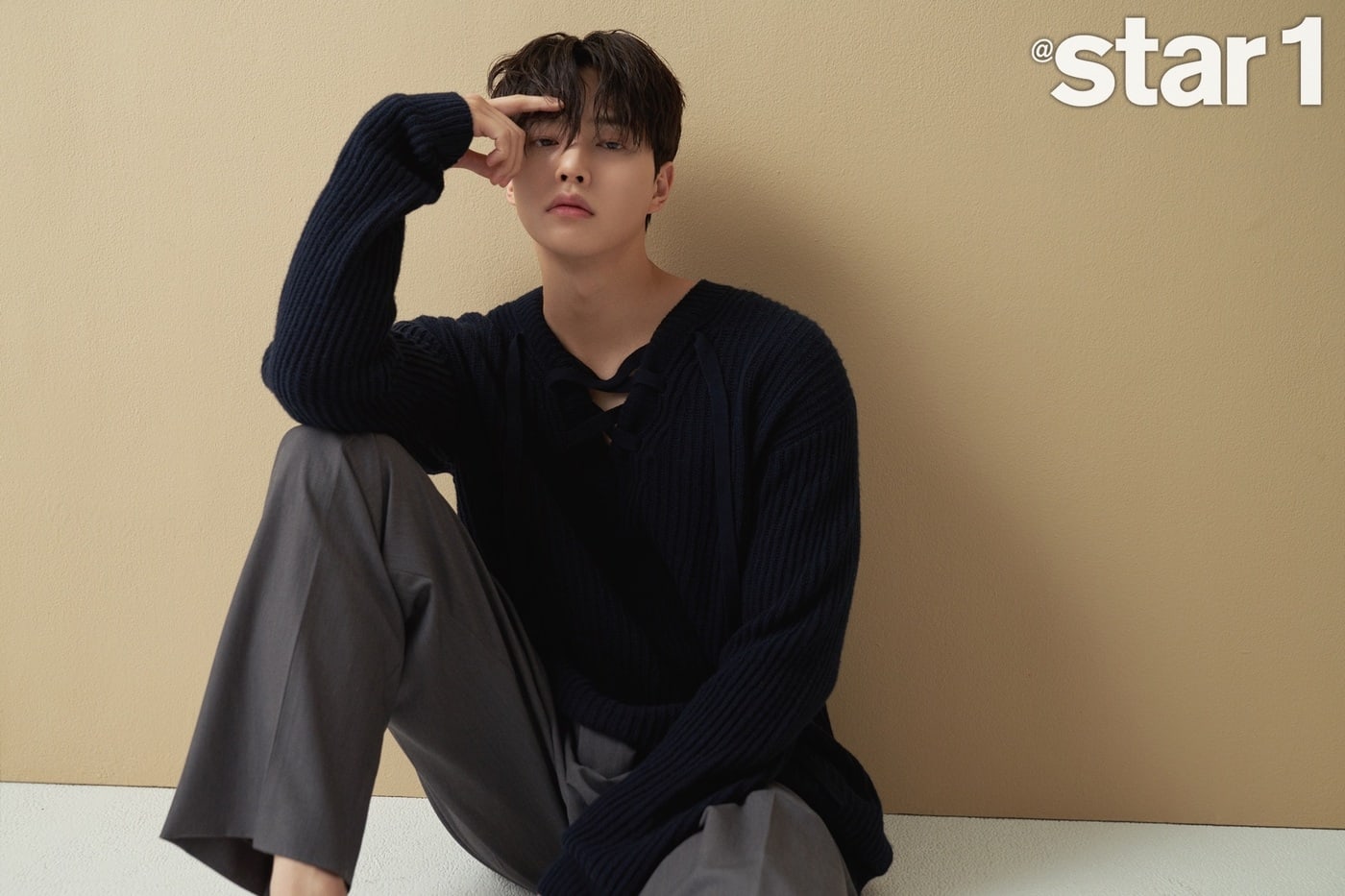 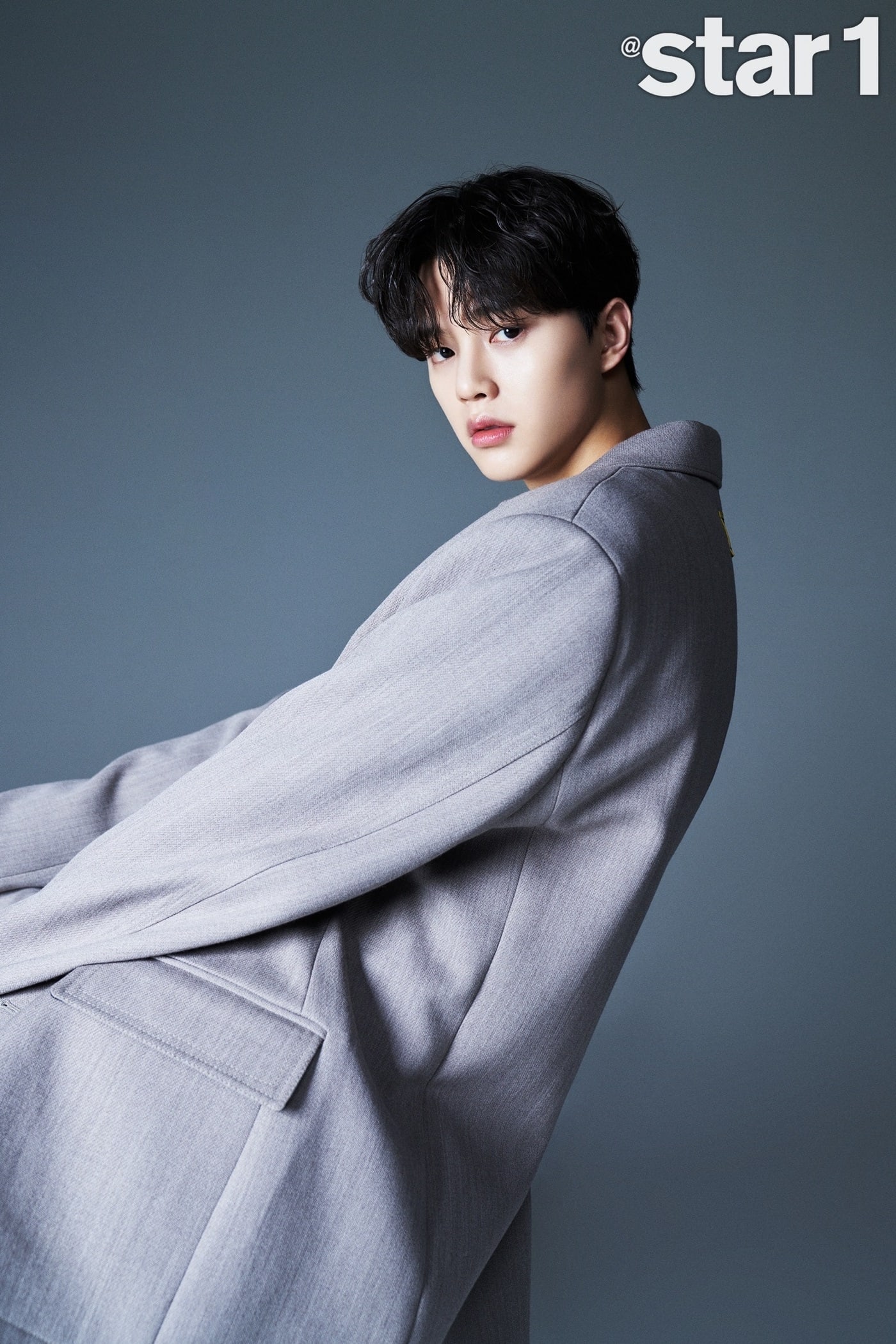 Miss watching Song Kang in “Forecasting Love and Weather”? Check out his drama “When the Devil Calls Your Name” with subtitles below!