SBS’s upcoming drama “Woori the Virgin” (also known as “Starting Today, We”) has shared a sneak peek of Sung Hoon in his starring role!

A remake of the hit American show “Jane the Virgin” (which was itself based on a Venezuelan telenovela), “Woori the Virgin” tells the story of a woman named Oh Woo Ri, who has been strictly maintaining her chastity before marriage, but winds up pregnant after an accidental artificial insemination during a medical exam.

Im Soo Hyang will star as the titular Woo Ri, while Sung Hoon will play Raphael, the CEO of a large company and the biological father of Woo Ri’s child. Despite appearing aloof on the outside due to his frosty personality, Raphael is actually a hopeless romantic on the inside, and he secretly dreams of meeting the love of his life and finding happiness.

In newly released stills from the upcoming drama, Sung Hoon shows off his handsome looks and his powerful presence as the sophisticated Raphael. As a businessman, Raphael has a sharp glint in his eye that hints at his keen, perceptive nature. However, another photo captures a more vulnerable side of the character, with Raphael wearing an almost sorrowful expression as he gazes at something or someone off-camera. 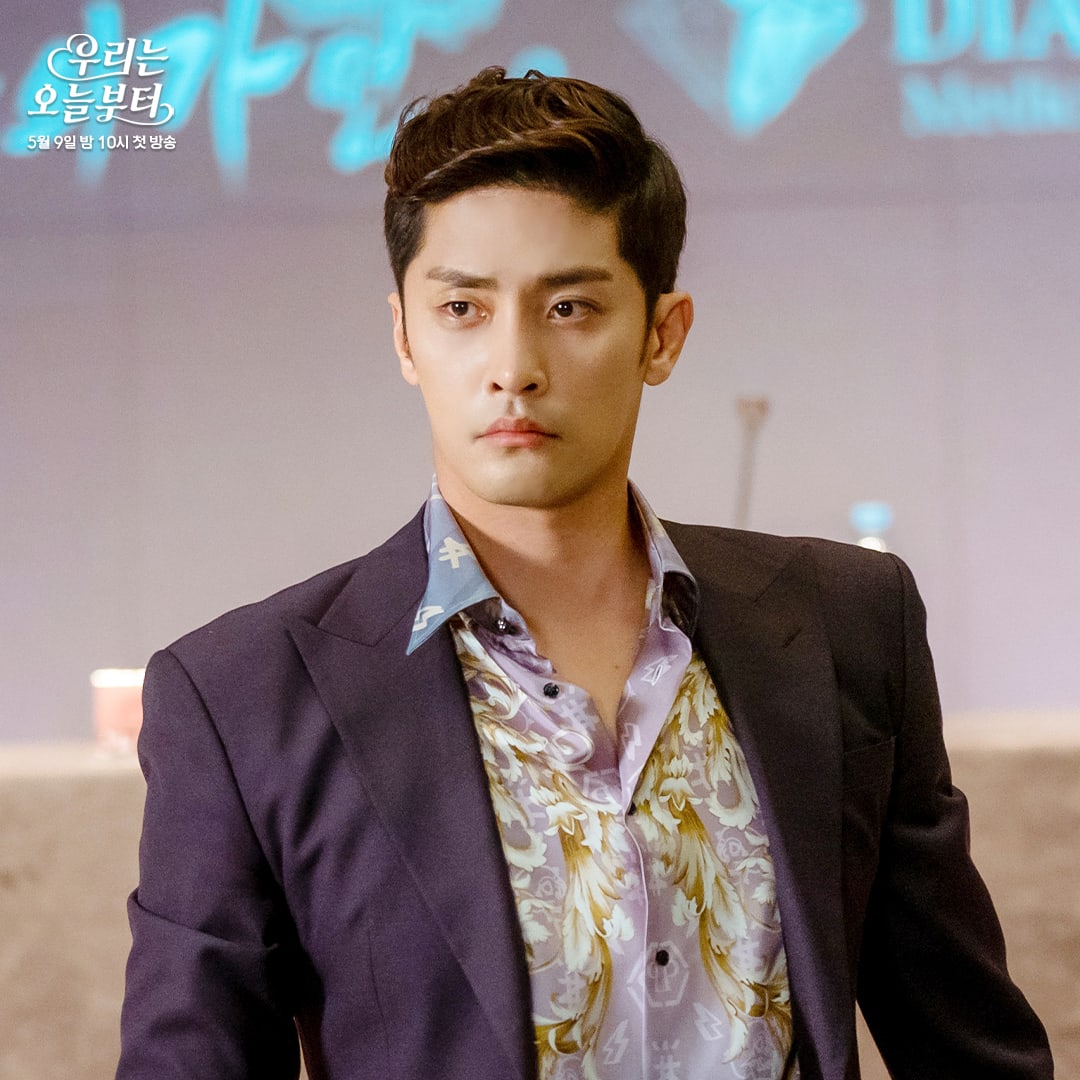 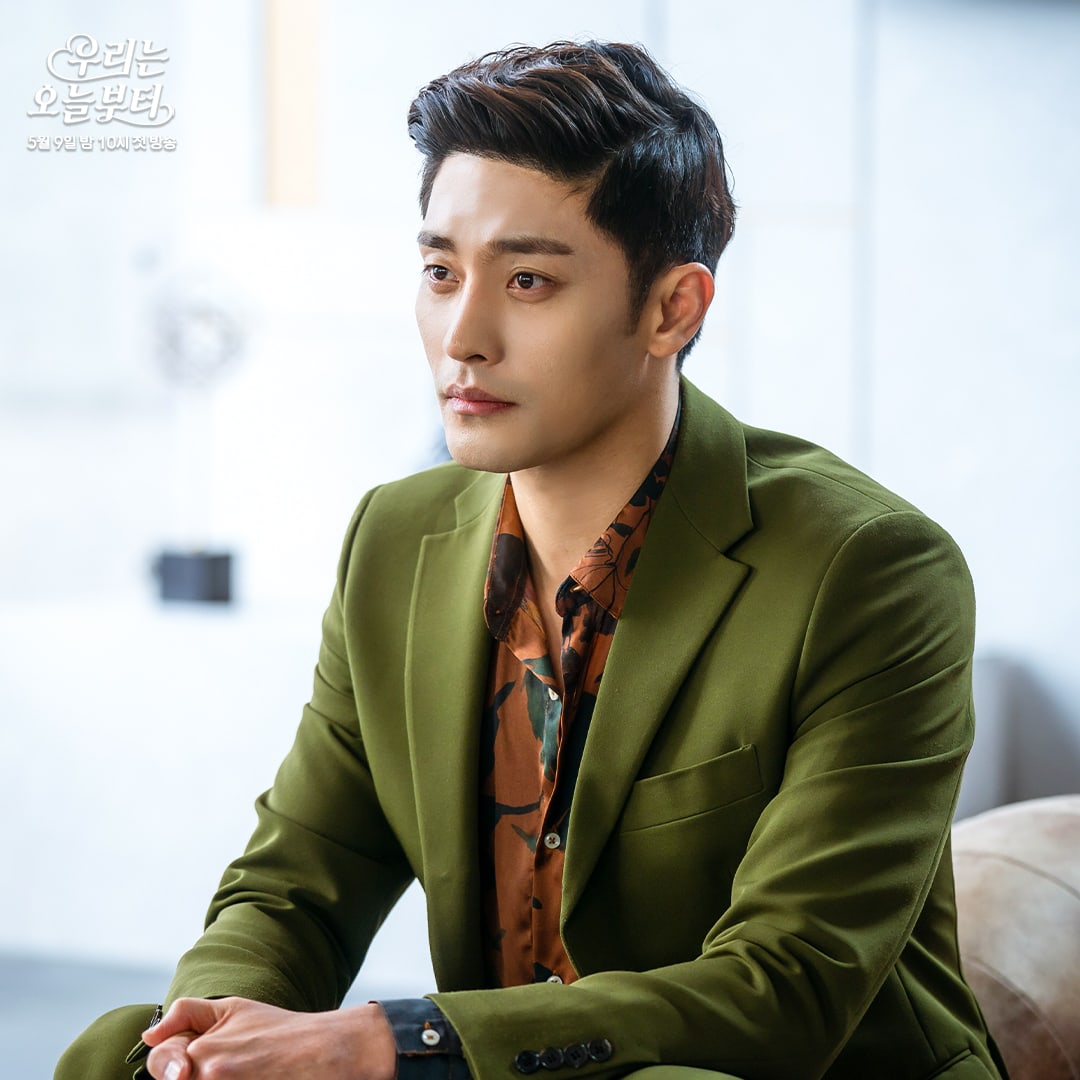 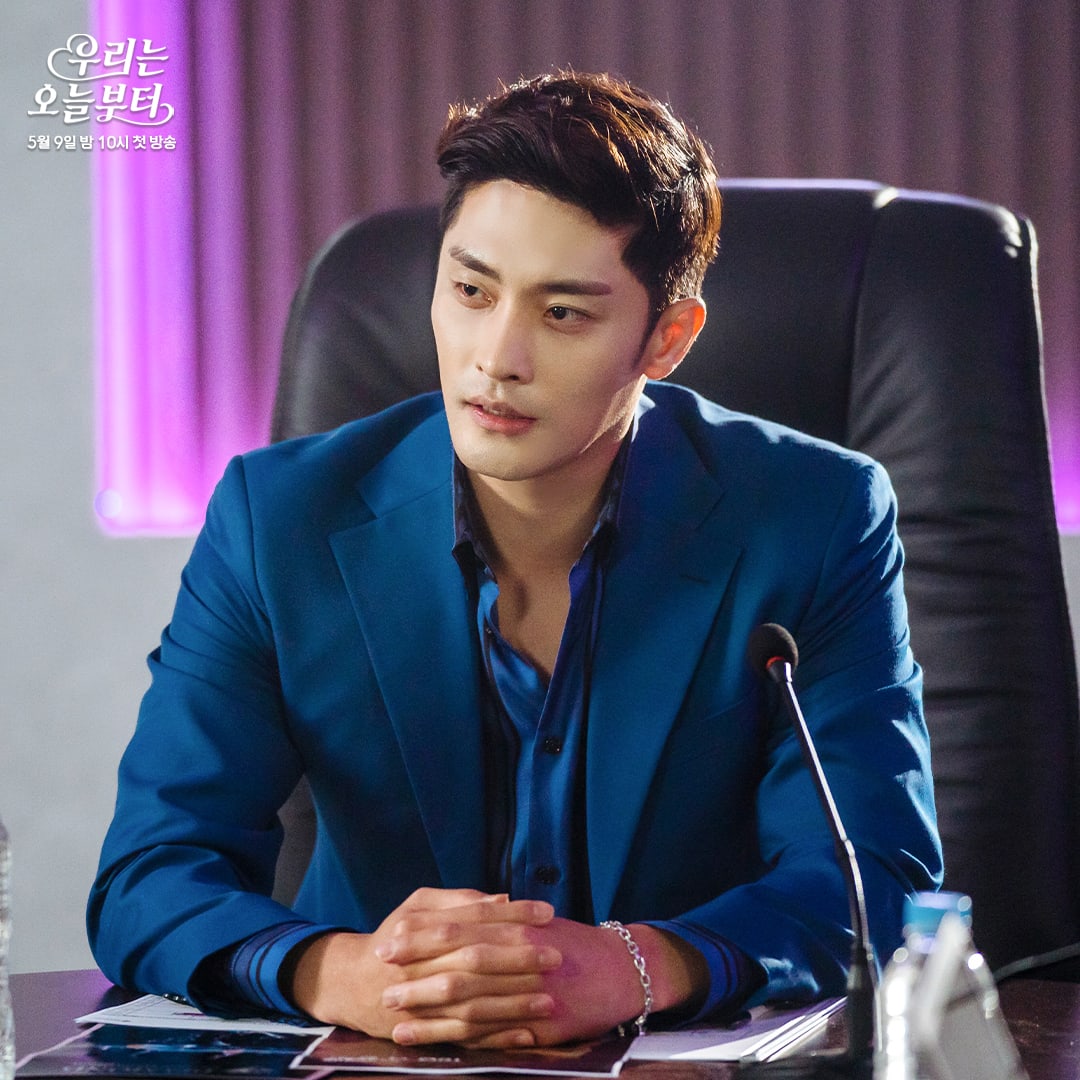 “Woori the Virgin” will premiere on May 9 at 10 p.m. KST. Check out a teaser for the drama here!

In the meantime, watch Sung Hoon in “My Secret Star” with subtitles below:

Sung Hoon
Woori the Virgin
How does this article make you feel?