Episode 5 will focus on the high school couple Jung Hyun (Bae Hyun Sung) and Bang Young Joo (Noh Yoon Seo), who are dating in secret from their fathers who hate each other. Furthermore, the following episode will highlight the story of Lee Dong Suk (Lee Byung Hun) and Min Sun Ah (Shin Min Ah) who reunite on Jeju Island.

In the first poster, Jung Hyun and Bang Young Joo act affectionately while being sandwiched between their fathers Jung In Kwon (Park Ji Hwan) and Bang Ho Shik (Choi Young Joon). The text on the poster reads, “What! Is love a crime?” conveying their fresh and energetic romance.

The previous episode showcased Jung Hyun and Bang Young Joo’s relationship growing tense, resulting in the two being at odds with each other in the preview for episode 5. Viewers are looking forward to finding out how the couple will overcome this crisis. 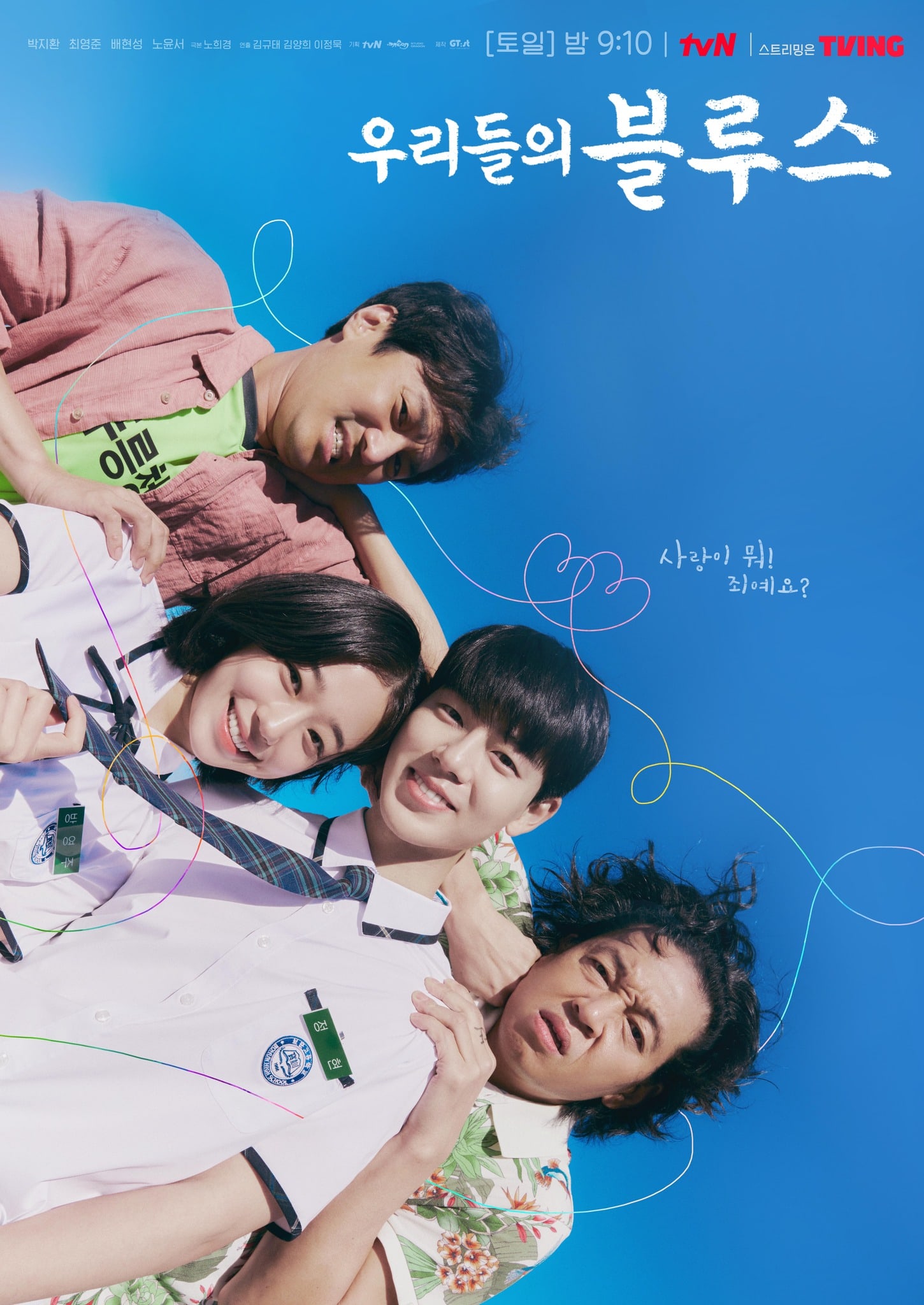 Another poster captures Lee Dong Suk and Min Sun Ah reuniting. The prologue for episode 2 briefly showcased the two meeting seven years ago. Lee Dong Suk thought that Min Sun Ah also had feelings for him and kissed her, only to be hurt as Min Sun Ah stated, “Me? I like you?” The next prologue of Min Sun Ah in episode 4 revealed that she is suffering from depression while raising a child.

In the poster, Lee Dong Suk wears a gaze of yearning as he looks at Min Sun Ah who has a lonely and melancholy expression while staring far off into the distance. The text reads, “Having lived a difficult life, I want to be happy if only to feel less wronged.” The two wounded people who want to become happy again will reunite, raising anticipation for their story to come. 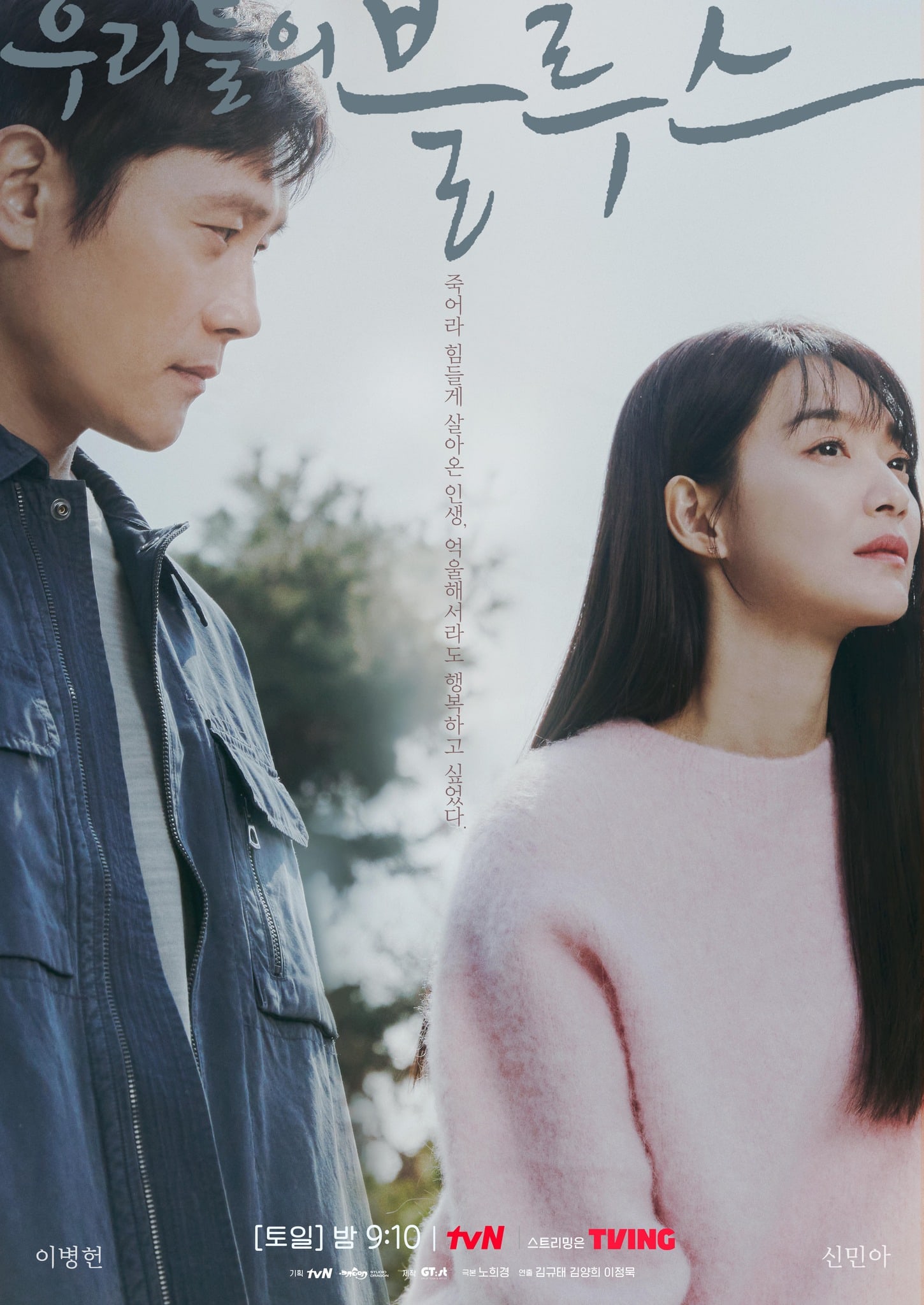 In the meantime, watch Shin Min Ah in “Diva“: