SBS’s upcoming drama “Woori the Virgin” (also known as “Starting Today, We”) has shared a sneak peek of Shin Dong Wook in his starring role!

A remake of the hit American show “Jane the Virgin” (which was itself based on a Venezuelan telenovela), “Woori the Virgin” tells the story of a woman named Oh Woo Ri, who has been strictly maintaining her chastity before marriage, but winds up pregnant after an accidental artificial insemination during a medical exam.

Im Soo Hyang will star as the titular Oh Woo Ri, while Sung Hoon will play Raphael, the CEO of a large company and the biological father of Oh Woo Ri’s child.

Shin Dong Wook will portray the role of Oh Woo Ri’s fiancé Lee Kang Jae, who has fostered a sweet and innocent relationship with her. He is an honest police detective in the violent crimes department with upright principles and a good conscience. However, he becomes disarmed and a hopeless romantic in front of Oh Woo Ri.

In newly released stills from the upcoming drama, Shin Dong Wook captivates fans with his handsome looks and sweet smile as the charming Lee Kang Jae. He perfectly pulls off casual knitwear and shirts, and he exudes the warm charms of a detective who is completely devoted to one woman. In particular, Lee Kang Jae grabs the spotlight with his loving eyes that are dripping with affection. It will be exciting to see Shin Dong Wook’s chemistry with Im Soo Hyang as well as his transformation into a charismatic detective and a loyal fiancé. 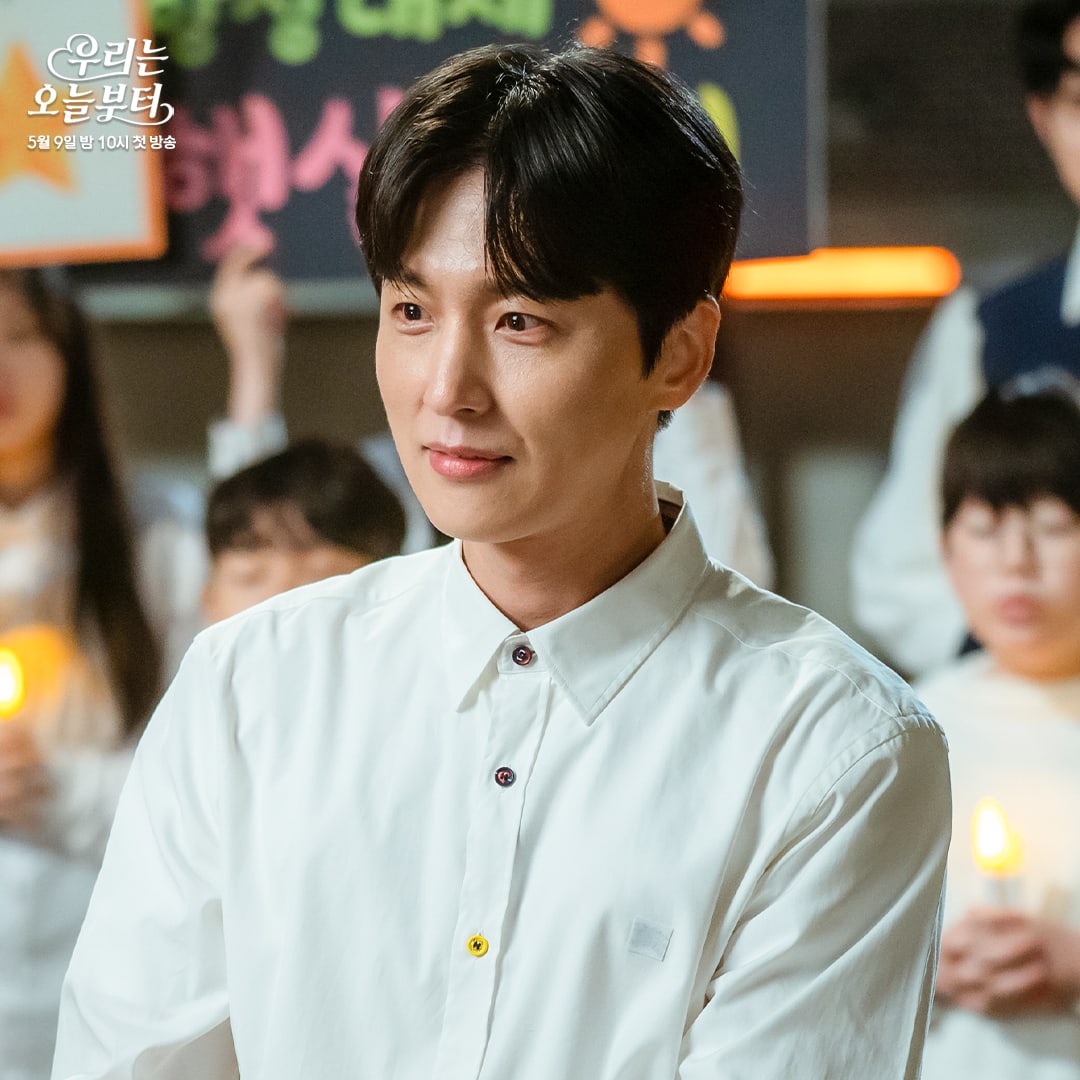 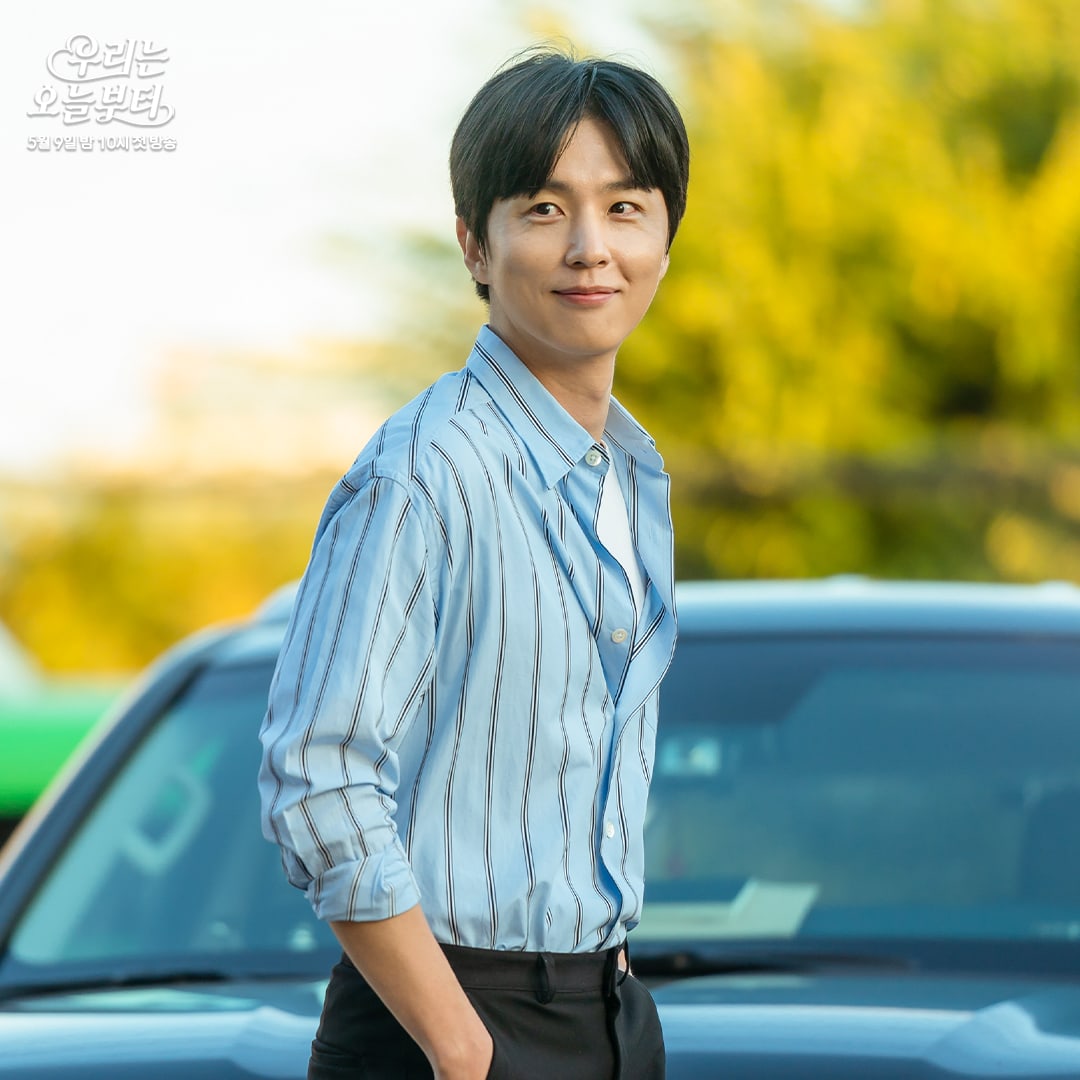 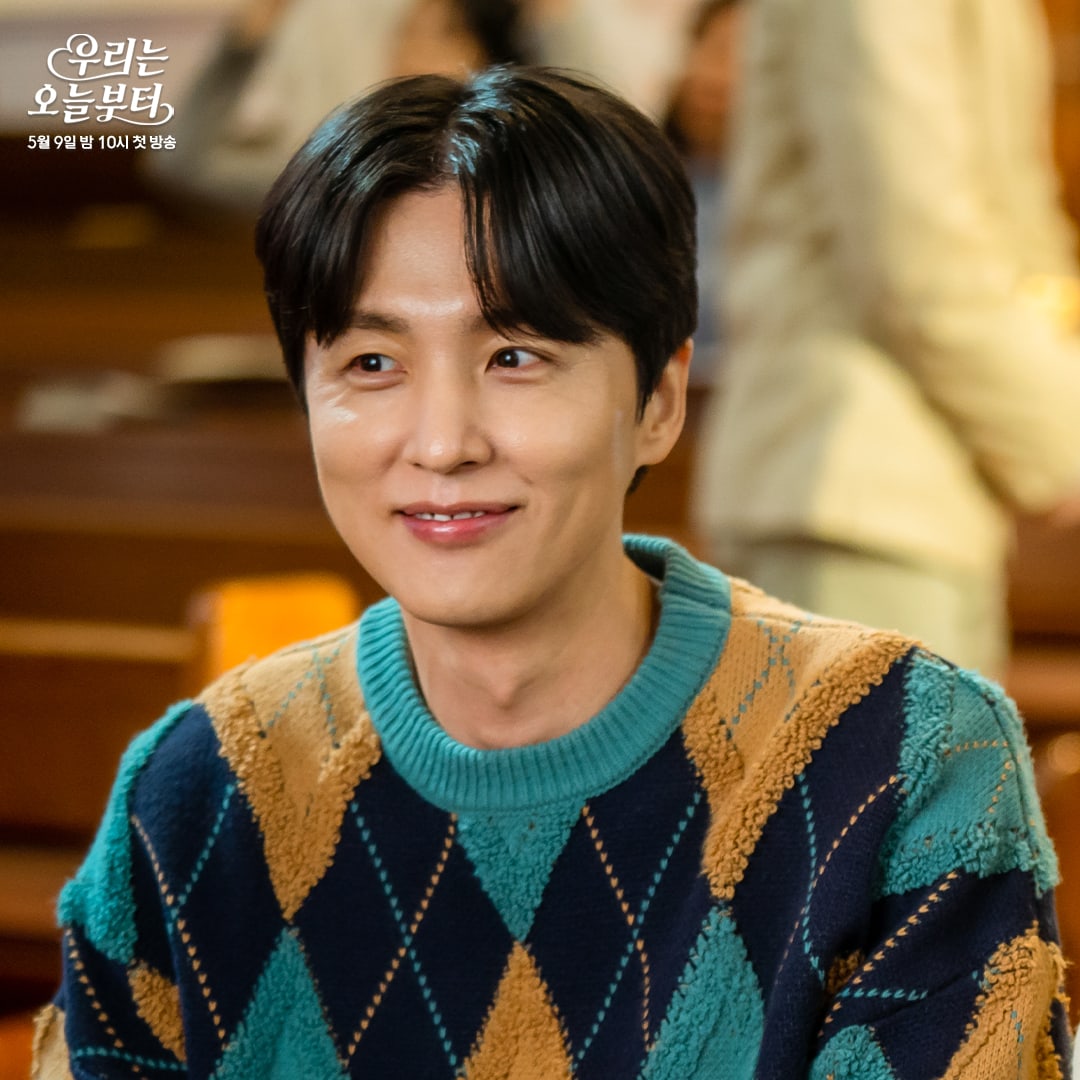 The drama’s producers commented, “Shin Dong Wook brought the character to life by delicately expressing a detective in the violent crimes department and a romanticist who will do anything for his fiancée Oh Woo Ri. Shin Dong Wook seemed to resemble Lee Kang Jae, and he made the set warmer by closely approaching the staff. His warm personality was well captured on camera, creating a more perfect Lee Kang Jae.”

“Woori the Virgin” will premiere on May 9 at 10 p.m. KST. Check out a teaser for the drama here!

In the meantime, watch Shin Dong Wook in “My Unfamiliar Family” with English subtitles below:

Shin Dong Wook
Woori the Virgin
How does this article make you feel?