Kim Kyu Ri will prove herself the dictionary definition of a “frenemy” on the next episode of JTBC’s “Green Mothers’ Club”!

“Green Mothers’ Club” is a new drama about the dangerous relationships between parents at a local elementary school—and the hidden dark side of this seemingly friendly community. Lee Yo Won, Chu Ja Hyun, Jang Hye Jin, Kim Kyu Ri, and Joo Min Kyung star as five very different mothers who belong to the same parents association at the school.

Previously on “Green Mothers’ Club,” Lee Eun Pyo (Lee Yo Won) was unhappy to run into her former friend and rival Seo Jin Ha (Kim Kyu Ri). However, despite Lee Eun Pyo’s obvious discomfort, Seo Jin Ha repeatedly expressed her affection for her former friend and aggressively made numerous attempts to revive their friendship. In the end, Lee Eun Pyo exploded at what she felt were passive-aggressive attempts by Seo Jin Ha to reopen old wounds—leading to a fight that even turned physical.

In newly released stills from the drama’s next episode, Lee Eun Pyo attempts to bury the hatchet by extending an olive branch to Seo Jin Ha. Wearing a timid smile, Lee Eun Pyo offers Seo Jin Ha a beautiful bouquet of flowers as she tries to set things right, and the always graceful Seo Jin Ha beams at her as she warmly accepts the gift.

However, what seemed to be a happy reconciliation soon takes an ugly turn. As Seo Jin Ha begins to show her true colors, Lee Eun Pyo hangs her head while standing beside her, unable to hide the fact that she’s upset and mortified. Later on, when she’s finally alone, Lee Eun Pyo bursts into tears, piquing viewers’ curiosity as to what could have happened between the two women. 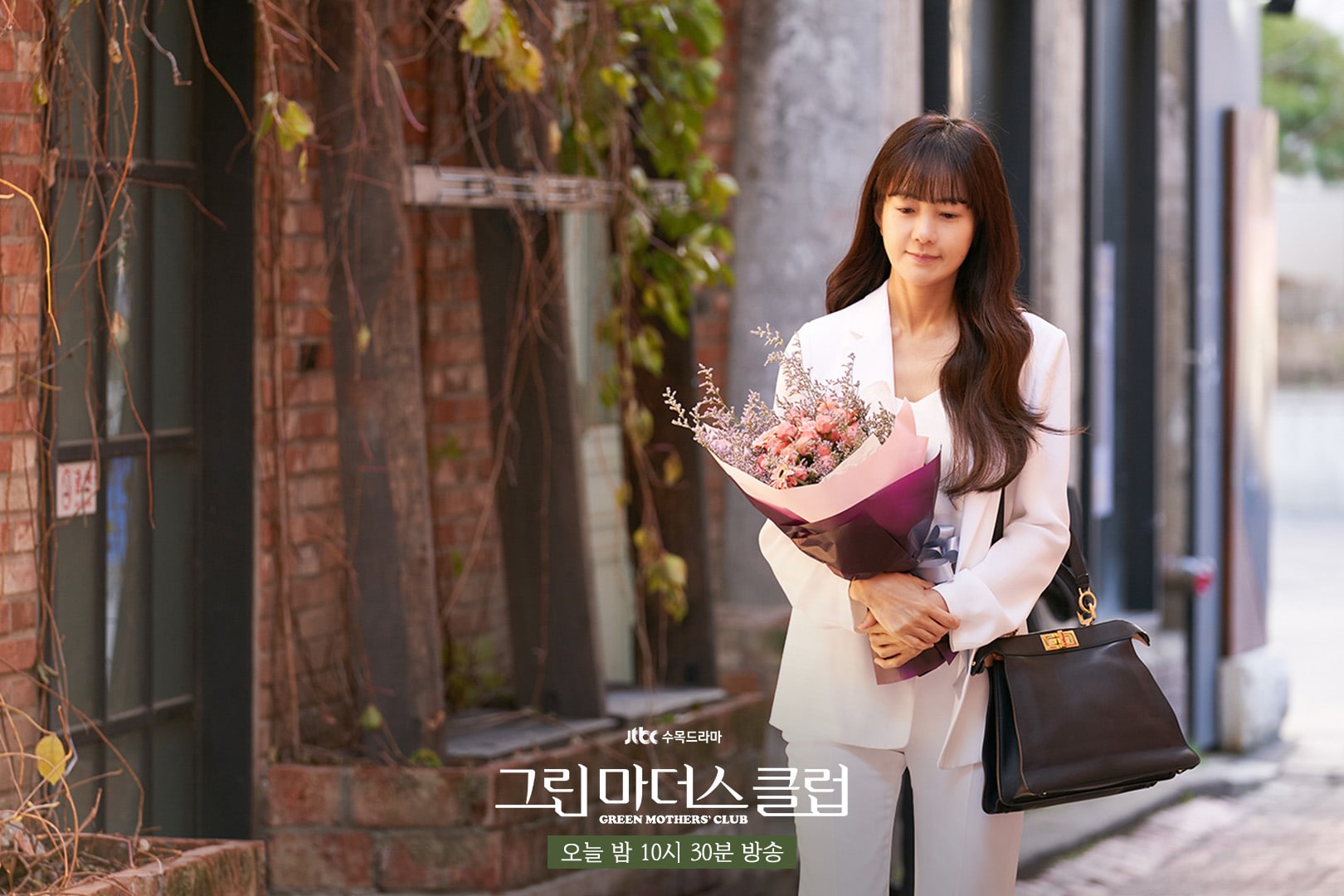 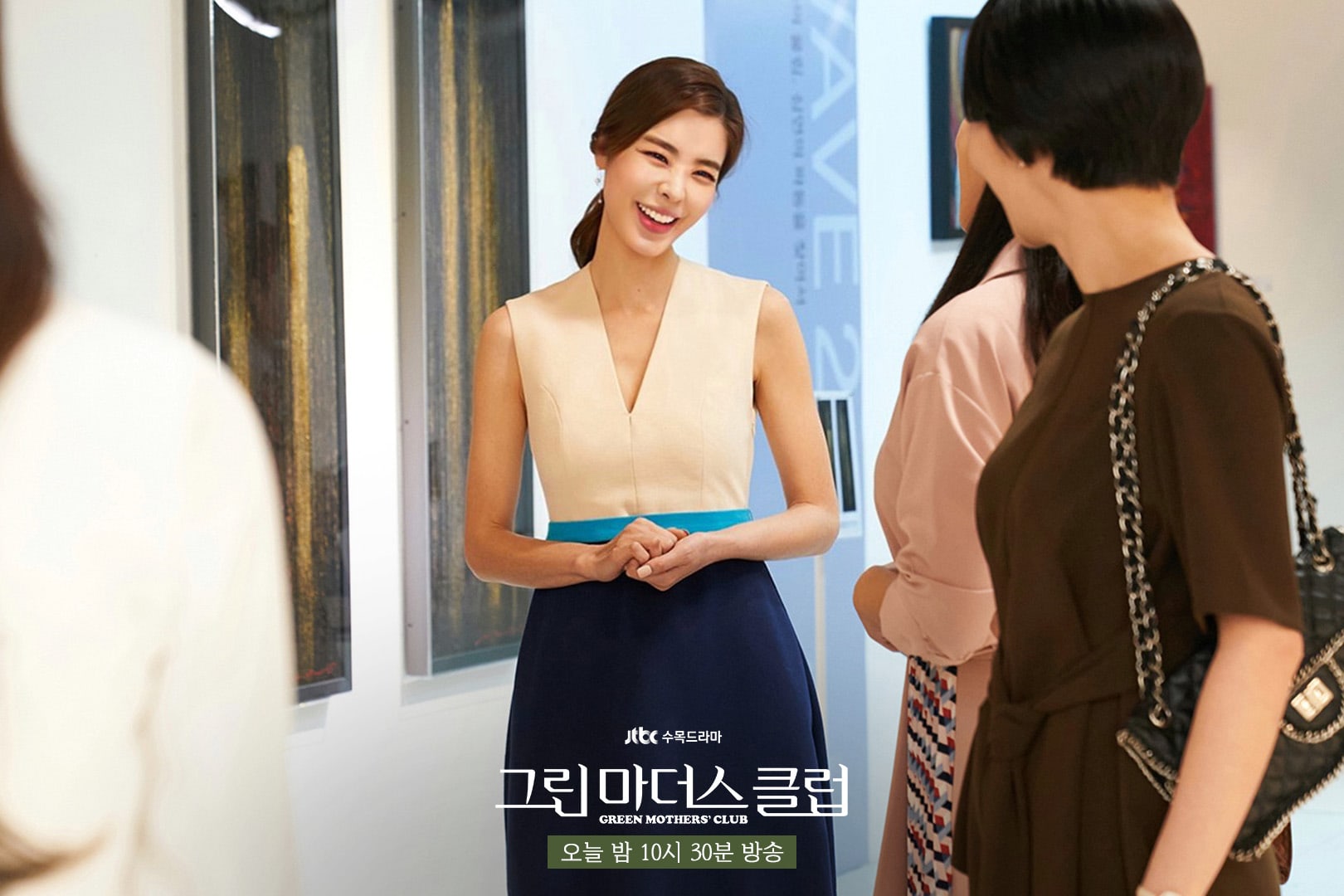 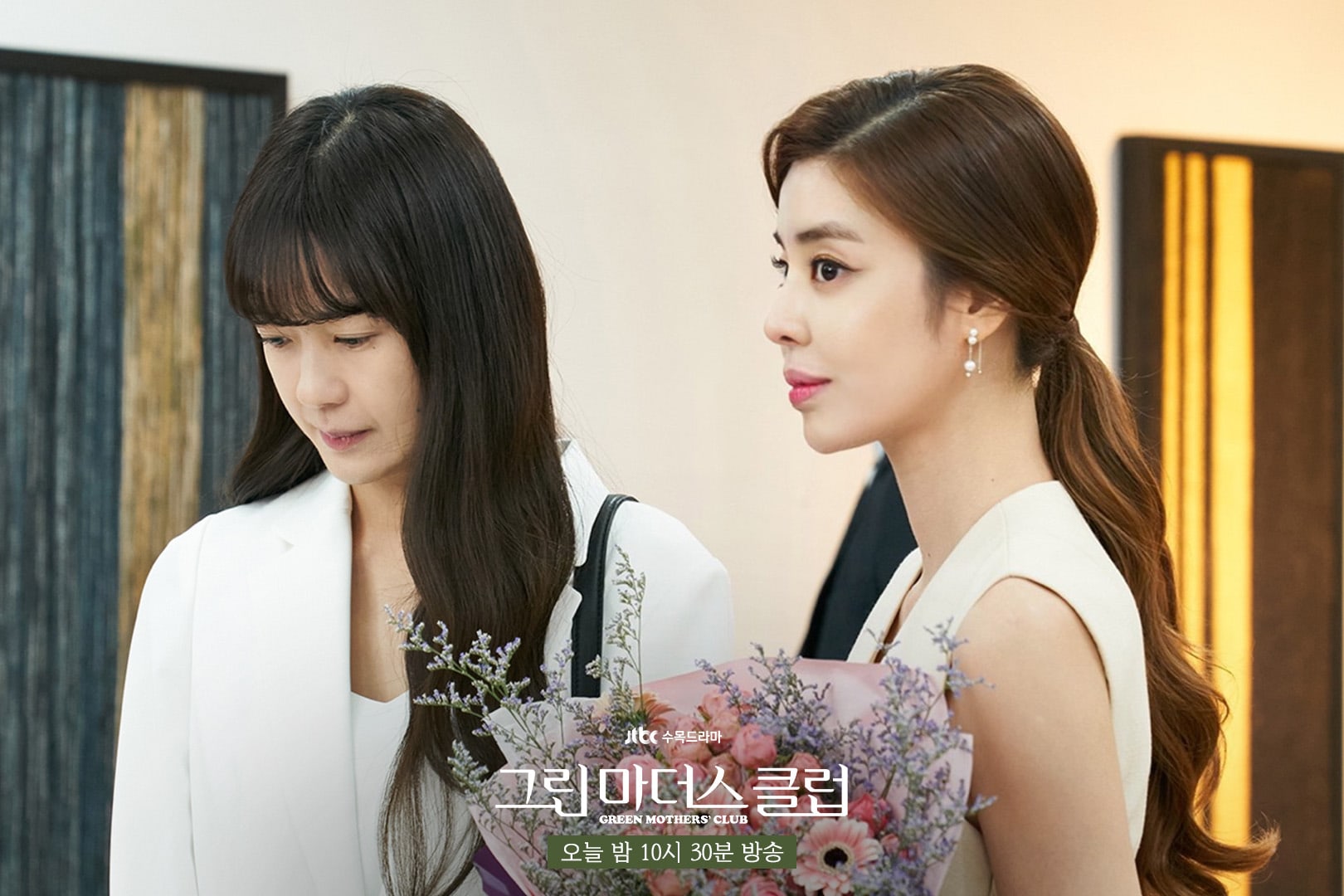 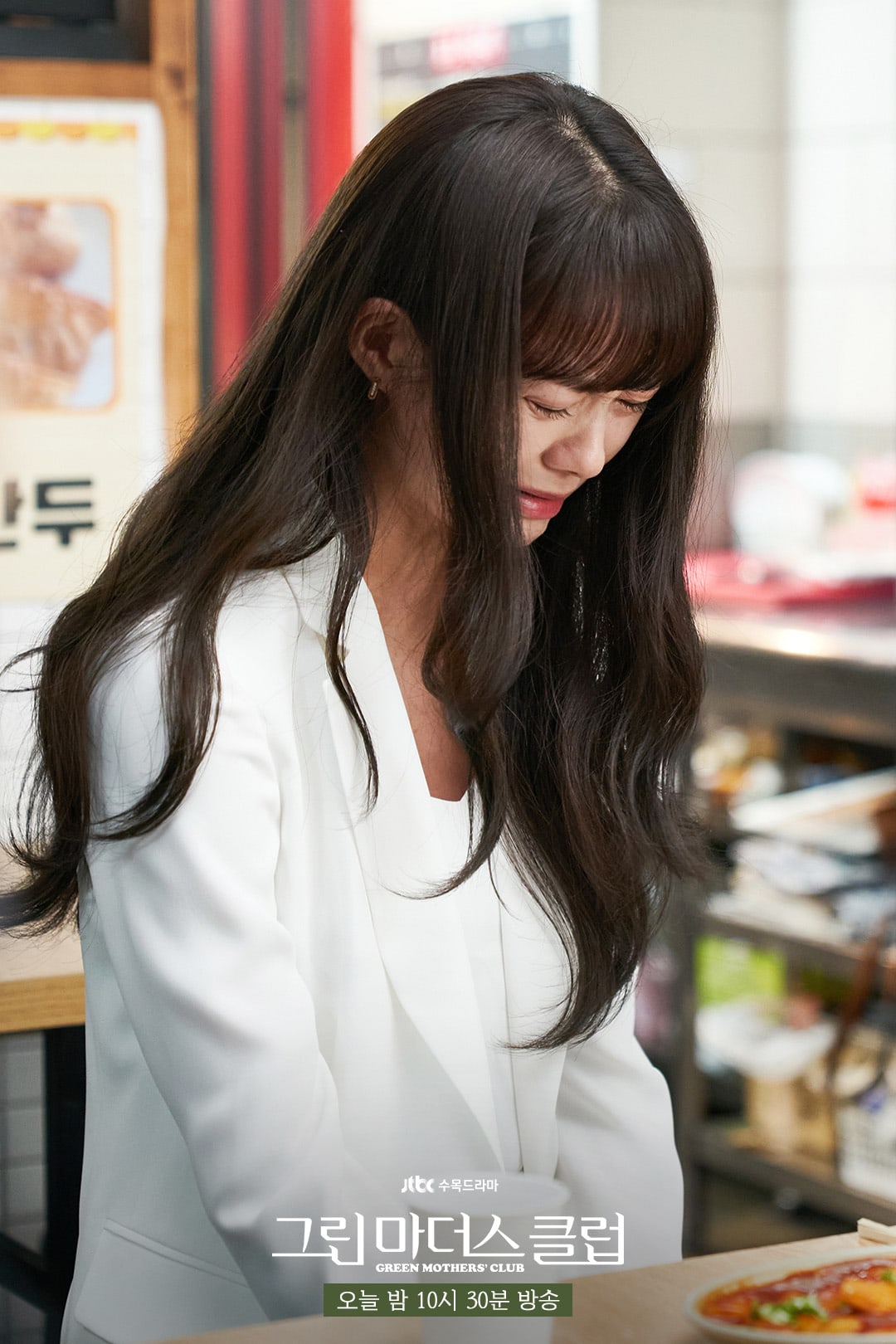 To find out what transpires between the two frenemies, tune in to the next episode of “Green Mothers’ Club” on April 20 at 10:30 p.m. KST!

In the meantime, watch Lee Yo Won in “The Running Mates: Human Rights” with subtitles here…

Kim Kyu Ri in “About Time” with subtitles below:

Lee Yo Won
Kim Kyu Ri
Green Mothers' Club
How does this article make you feel?