Kim Ji Eun stars as Kim Hee Ah, a genius and the youngest daughter of Cheonha Group’s CEO. Rainbow’s Kim Jae Kyung will play Kim Han Mi, whose status as a child born out of wedlock leads her to spend her grade school years with a twisted view of the world.

In the upcoming episode of “Again My Life,” the story will travel seven years into the future and capture the reunion between Kim Hee Woo, Kim Hee Ah, and Kim Han Mi.

Besides their heartwarming reunion, another key point of the new stills is the transformation of each character. Kim Hee Woo appears sharp and dandy in his suit with a cold and determined gaze. Kim Hee Ah rocks a mature look with her new short haircut, while Kim Han Mi showcases her charisma as an enthusiastic reporter with her natural style.

The photos also capture the stark differences in each of their facial expressions. While Kim Hee Woo and Kim Hee Ah smile softly at one another, Kim Han Mi greets Kim Hee Woo with a hilariously angry tone as she grips onto his jacket collar. Stay tuned to discover what kind of conversations this trio will have after reuniting for the first time in seven years. 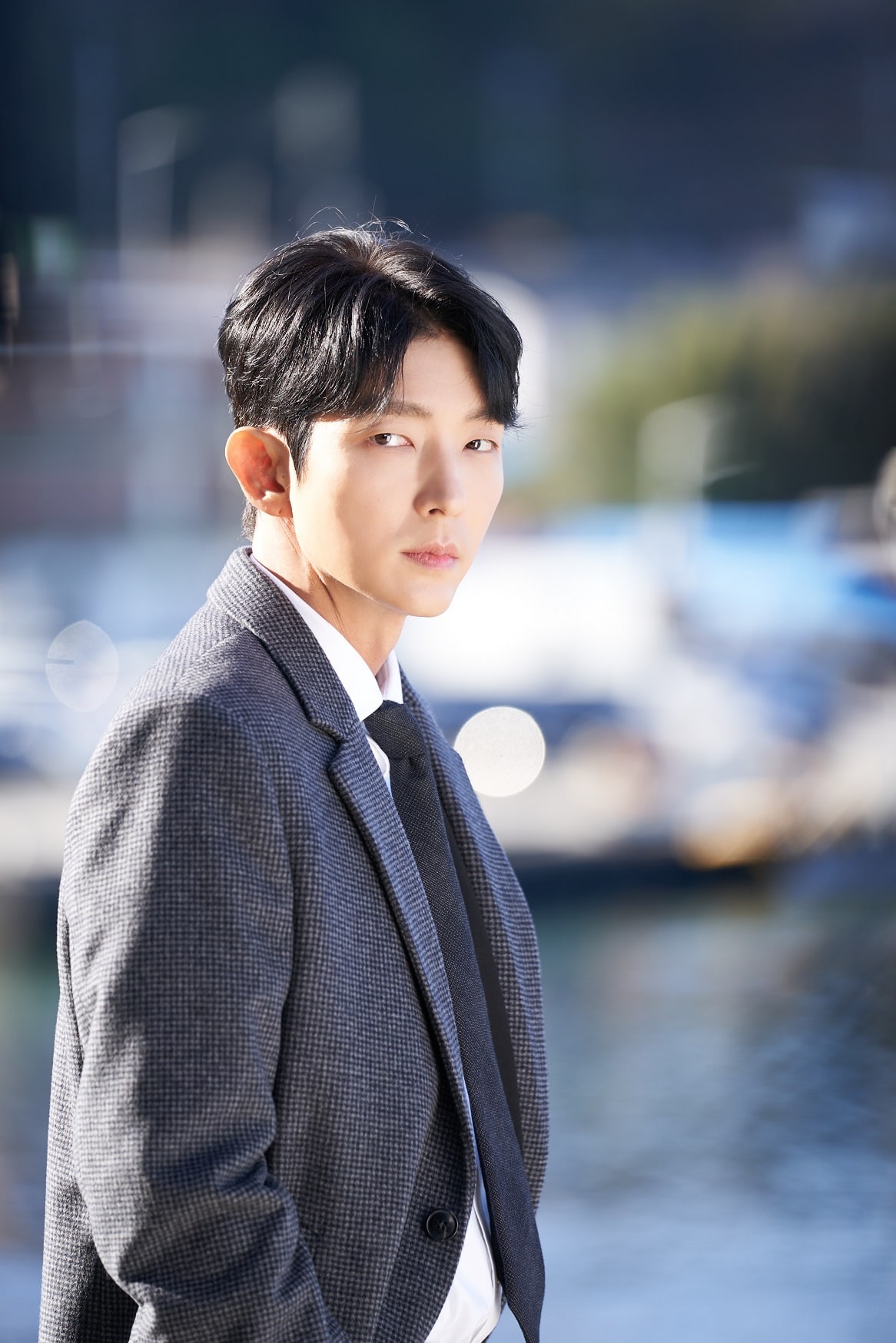 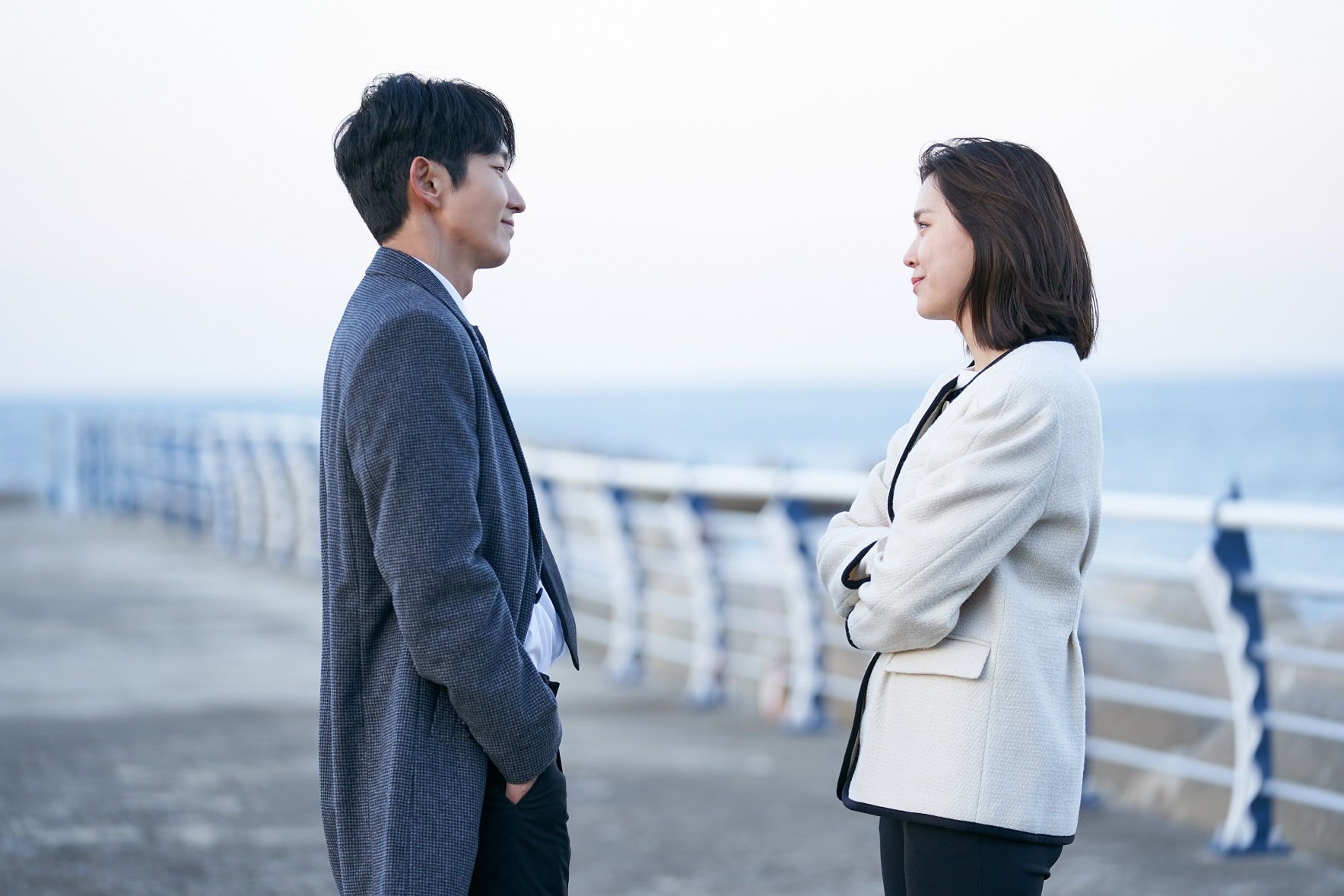 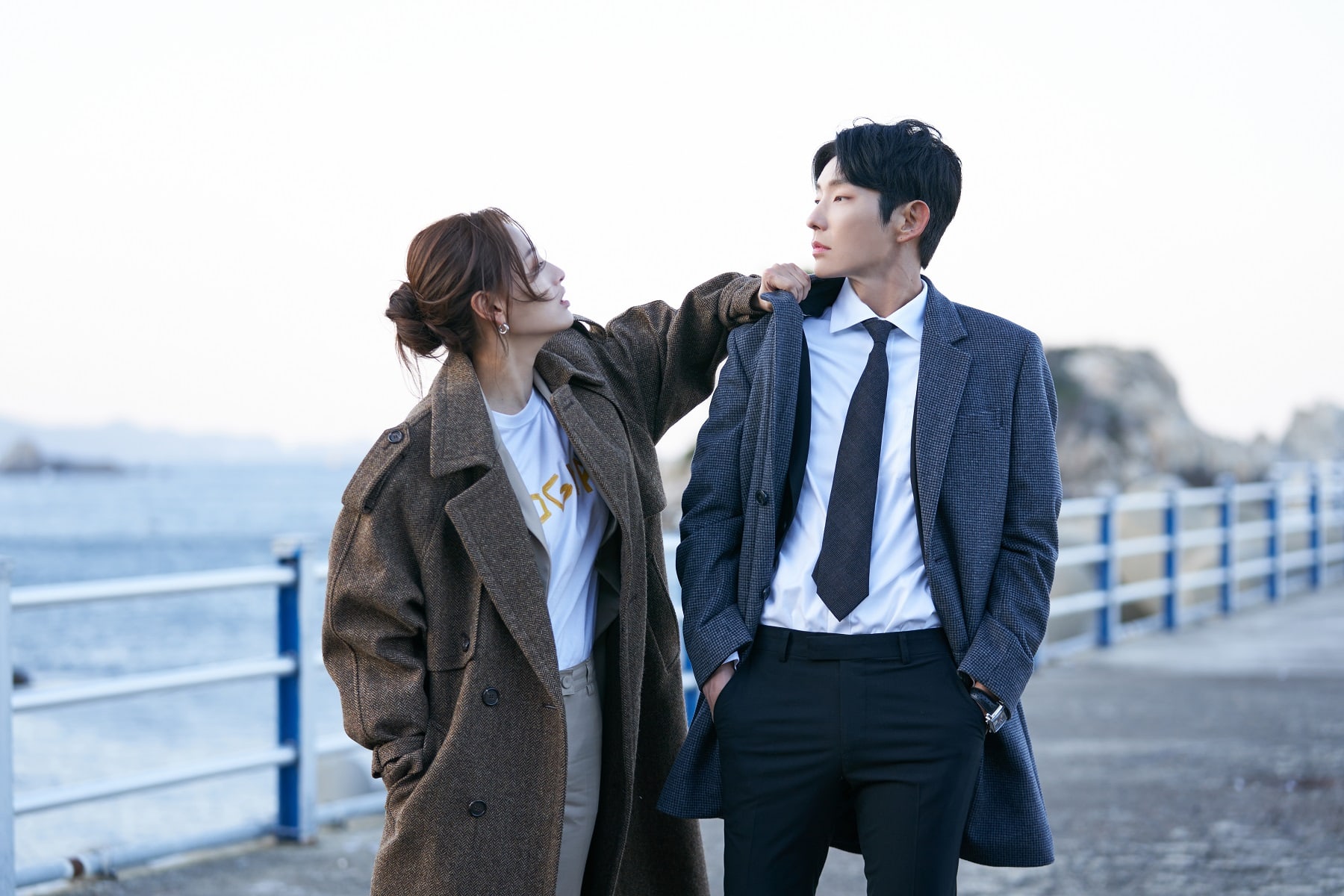 The producers of “Again My Life” commented, “Before filming, Lee Joon Gi, Kim Ji Eun, and Kim Jae Kyung joke around and showcase their real-life chemistry, but in front of the cameras, they explode with solid acting and immersion into the scene. In the April 22 broadcast, the movements of a smart prosecutor in his second life trying to punish evil will officially kick off. Please look forward to seeing what kind of change the trio’s reunion will have on Lee Joon Gi’s revenge, as well as their own lives, as the story continues with its breathtaking progression.”