Shin Min Ah Is Lost In Her Sadness In “Our Blues”

tvN’s “Our Blues” released a preview of the upcoming episode!

Episode 6 will depict the story of Lee Dong Suk (Lee Byung Hun), a truck salesman, reuniting with Min Sun Ah when she returns to Jeju Island with a wound in her heart. In the prologue for episode 4, Min Sun Ah was portrayed having a difficult time while struggling with depression. She made efforts to smile in front of her child, but she was barely able to take care of herself while also experiencing conflicts with her husband.

The new stills capture a lonely Min Sun Ah walking alongside the seashore at night. She uses her arms to embrace herself as she faces the cold sea breeze. Her gaze conveys deep sadness, making viewers wonder why she returned to Jeju Island alone. 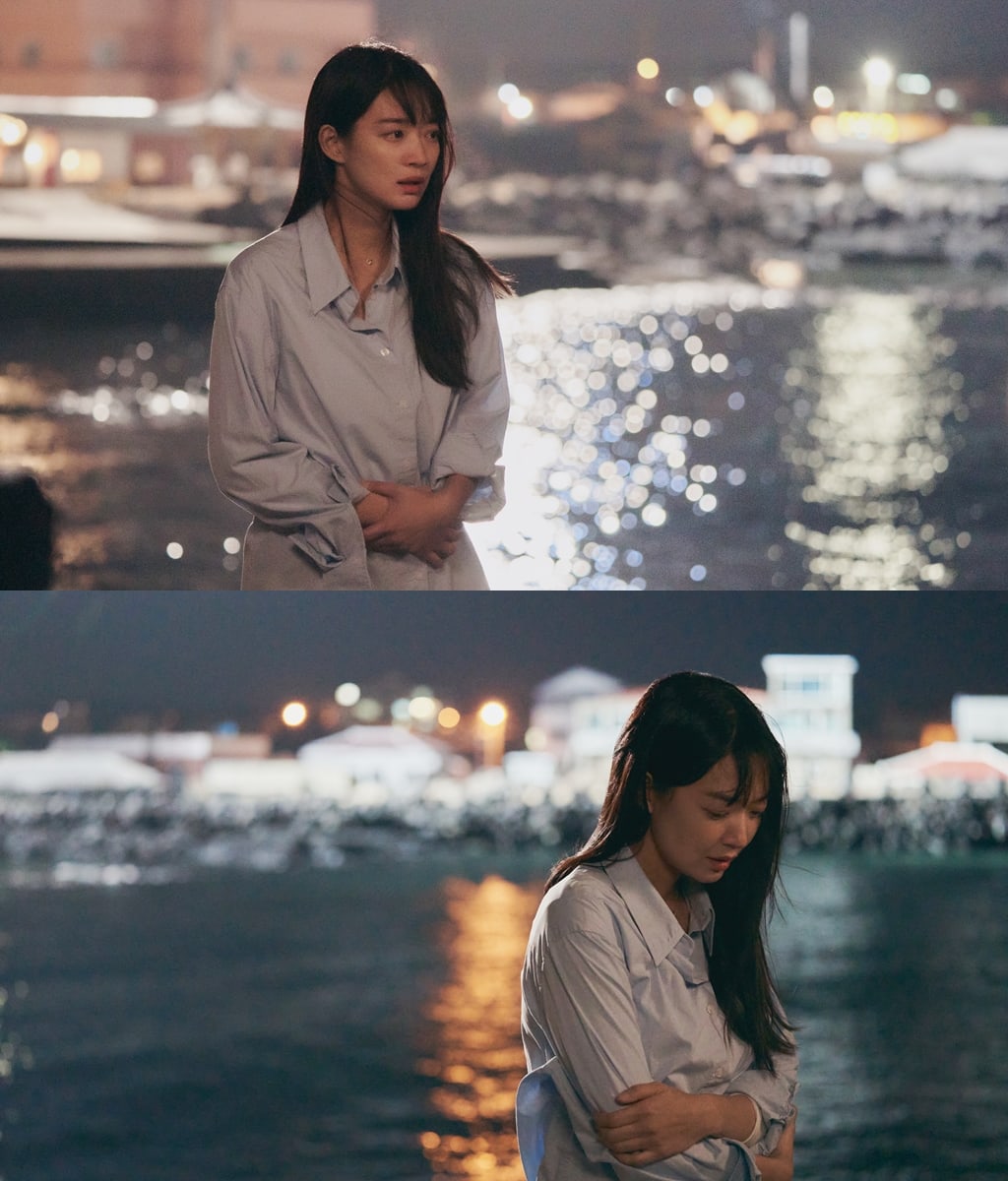 Furthermore, a previous episode revealed that Lee Dong Suk had kissed Min Sun Ah in the past because he had feelings for her, but Min Sun Ah had responded coldly, leaving Lee Dong Suk hurt by her words. The production team shared, “Harboring a wound, Sun Ah comes back down to Jeju Island, which was a place of refuge for her in the past. Sun Ah’s appearance will shake up Pureung Village once again. Her relationship with Dong Suk will also be reconnected. Please show lots of interest and anticipation for episode 6’s ‘Dong Suk and Sun Ah’ story, which will capture their emotional reunion.”

In the meantime, watch Shin Min Ah in “Diva“:

Shin Min Ah
Our Blues
How does this article make you feel?