Ji Young San And Jeon No Min Burn With Jealousy As They Complain About Their Ex-Wives In “Love (Ft. Marriage And Divorce) 3”

Ji Young San and Jeon No Min will show their petty sides in the upcoming episode of “Love (ft. Marriage and Divorce) 3”!

On the previous episode, Shin Yoo Shin (Ji Young San) found out that Sa Pi Young (Park Joo Mi) is going to get married to Seo Dong Ma (Boo Bae). Enraged, he declared a war of custody to get their daughter Ji Ah (Park Seo Kyung) back. Seo Dong Ma met with Shin Yoo Shin to talk some sense into him, but that only provoked him more.

In the photos, Park Hae Ryoon is seething with rage, and the preview of the next episode showed him saying, “Are those bastards insane? Are they out of their minds?” On the other hand, Shin Yoo Shin looks shabby and forlorn as his eyes become moist with tears. It will be intriguing to see what these two men have to say about their ex-wives and if they will come up with ways to take revenge against them. 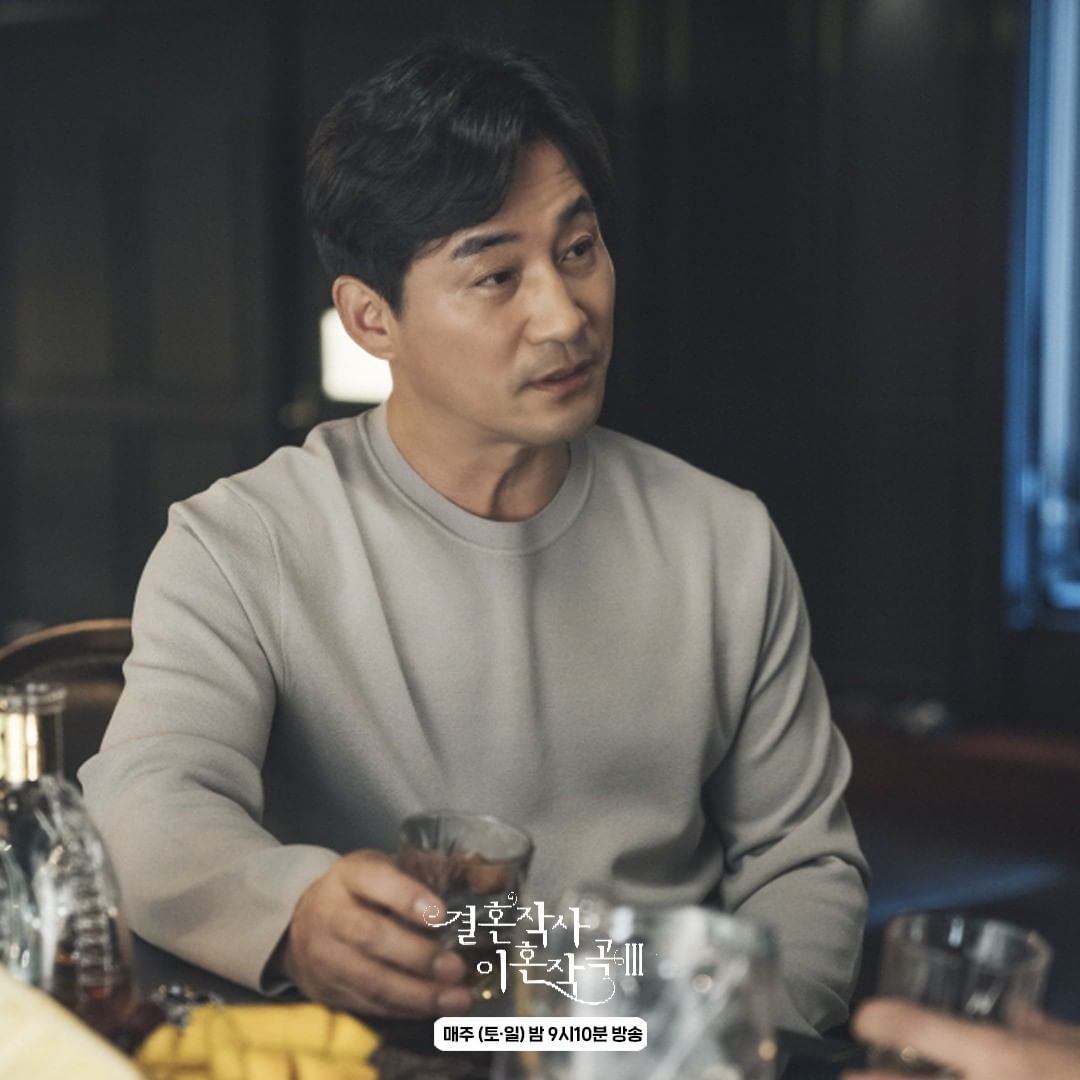 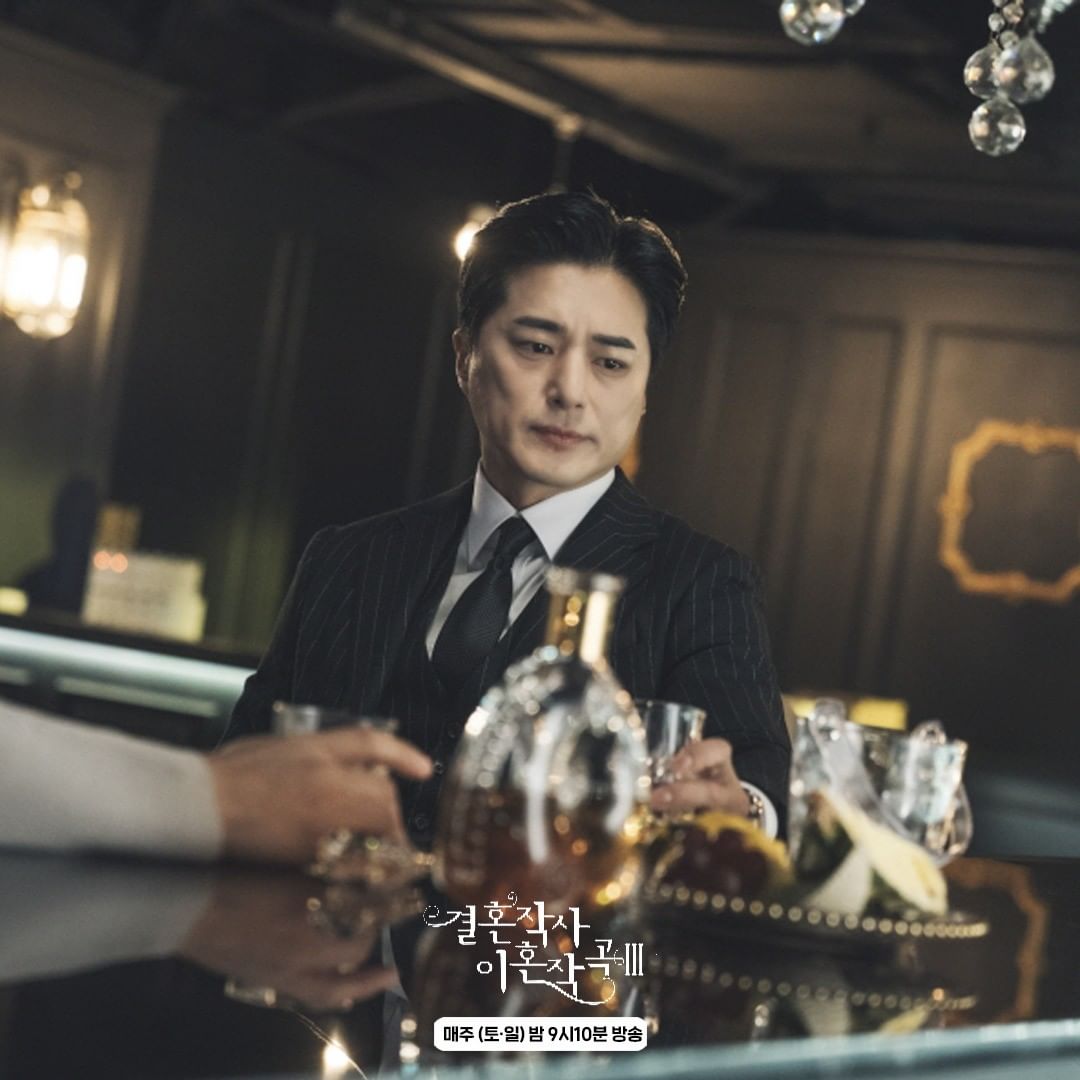 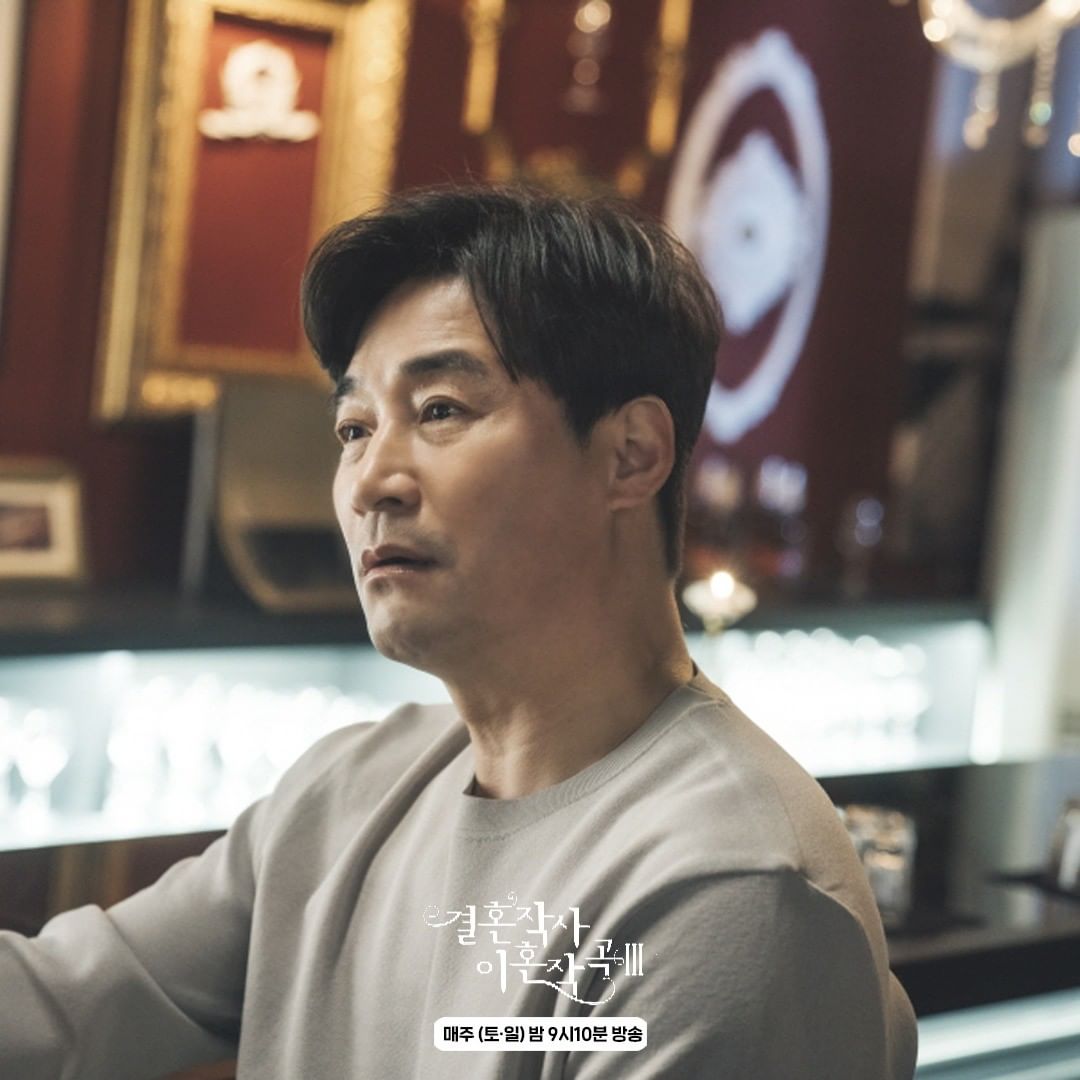 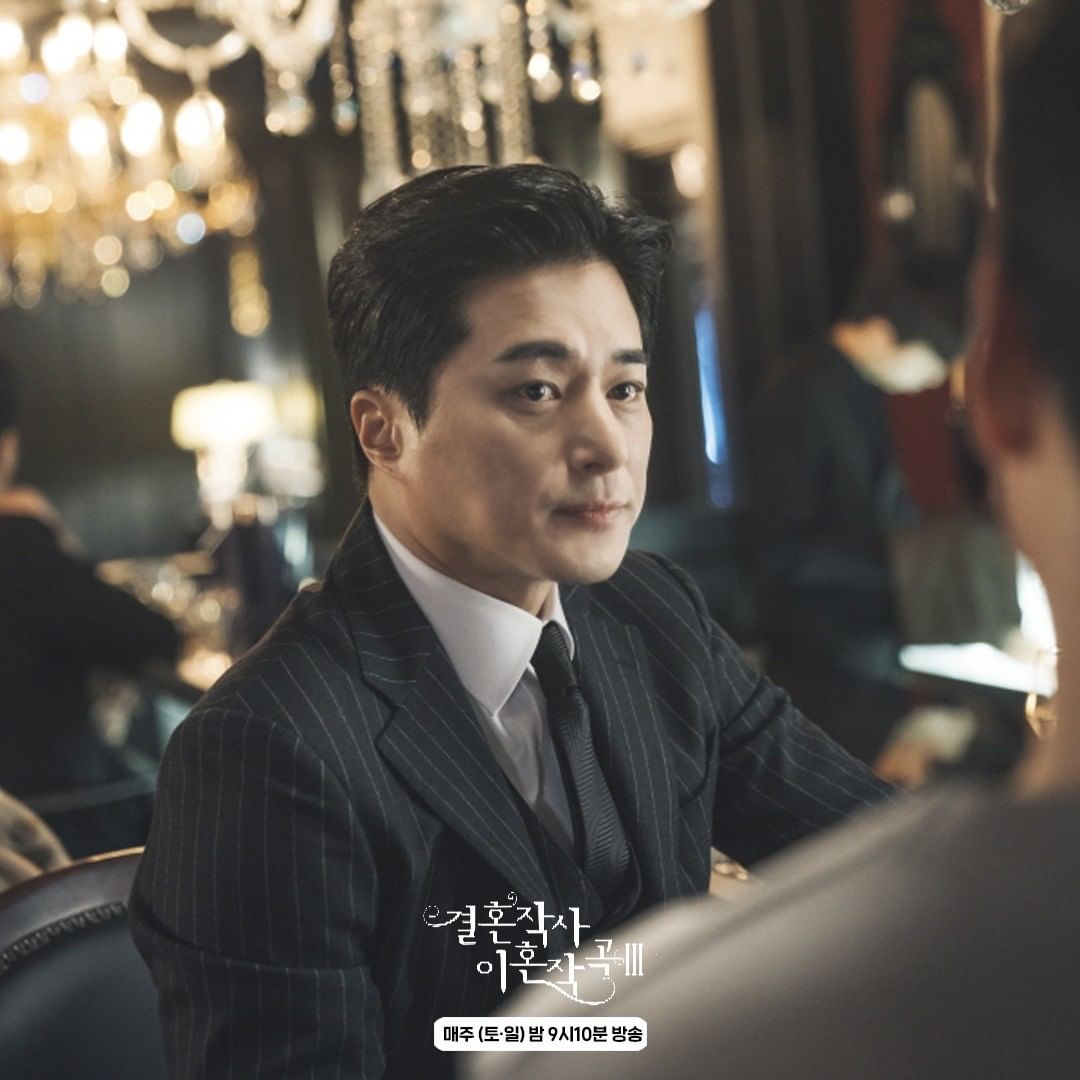 This scene was filmed in early April, and Jeon No Min and Ji Young San appeared on the drama set with bright smiles. They discussed the details of the scene with the director and carefully aligned their movements with one another. With Jeon No Min’s lead, Ji Young San was able to immerse himself in his emotions, and the two actors perfectly expressed their characters’ jealousy and bitterness.

The drama’s production team shared that episode 13 will be very interesting to watch because it will be filled with Phoebe’s signature lines that portray the human psychology. They added, “Please pay attention to what kind of karma hypocrites Park Hae Ryoon and Shin Yoo Shin will be hit with in the remaining four episodes.”

While you’re waiting, watch Jeon No Min in “Kill Heel“:

Jeon No Min
love (ft. marriage and divorce 3)
ji young san
How does this article make you feel?