(G)I-DLE successfully wrapped up their promotions for their first full-length studio album “I NEVER DIE.” In the interview after the photo shoot, Miyeon expressed her affection and pride about how the group consistently tries new things. She commented, “To some extent, everyone is bound to be trapped in a certain image or in the views of others. It’s fun to break the expectation that ‘this person will be like this.'” 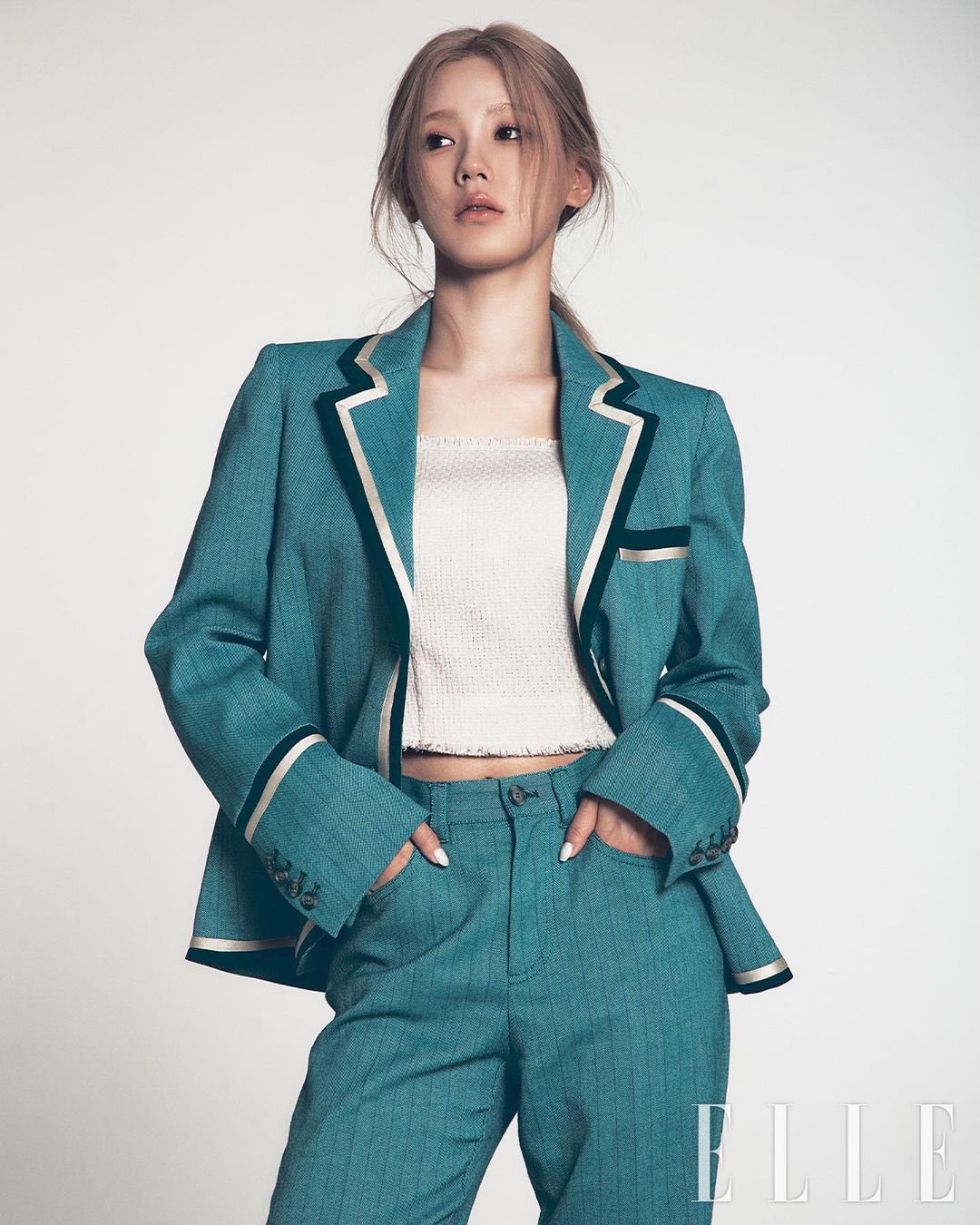 Miyeon is the next member of (G)I-DLE to make a solo debut, and her upcoming solo mini album “MY” will be released on April 27 at 6 p.m. KST.

When asked when she felt certain that it was time for her to show her as a solo artist, she replied, “I’ve always been thinking about what I can do well and what I like. There was a moment when [my ideas] that were floating around became organized and the picture [of what I should do] was drawn. After that, the preparations [for my solo debut] were rather smooth.” 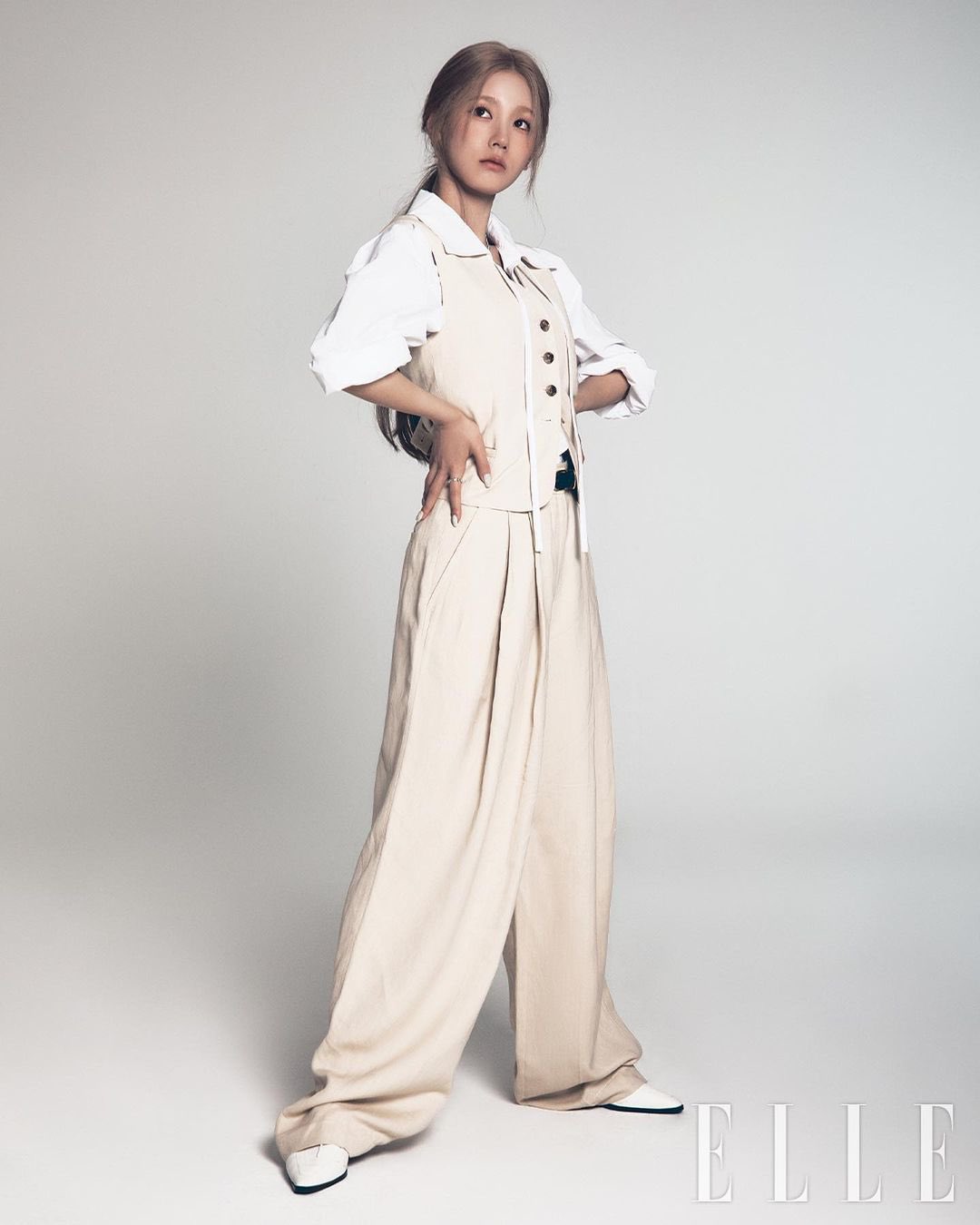 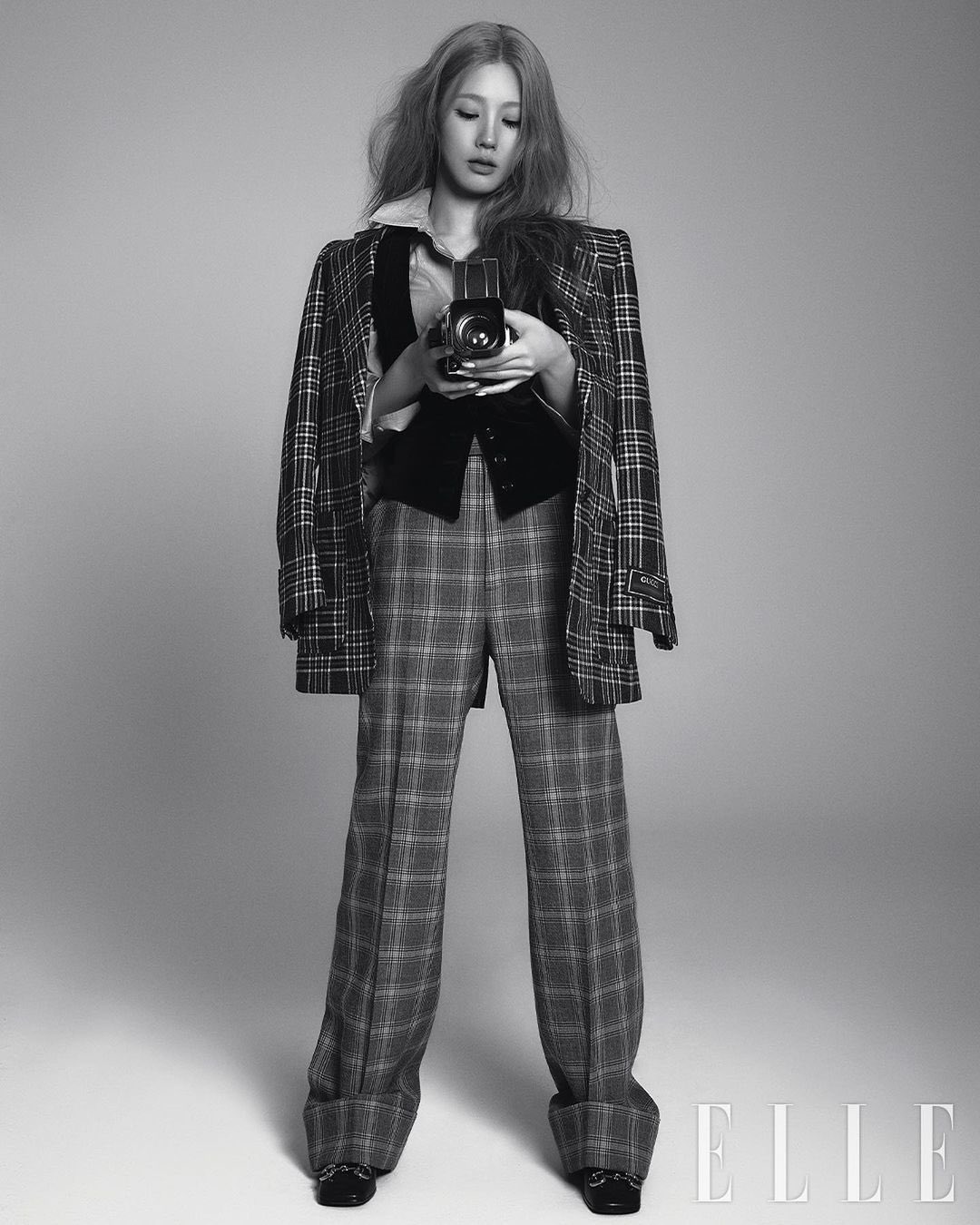 Regarding the opinions of others, Miyeon remarked, “I like to listen to other people’s opinions. This is because I learned a lot of new things about myself through various attempts and challenges after my debut. I want to be open to all opinions and possibilities.”

Then she added, “I feel stable, and I am proud of what I do. I think being ready is the basis of my happiness.” 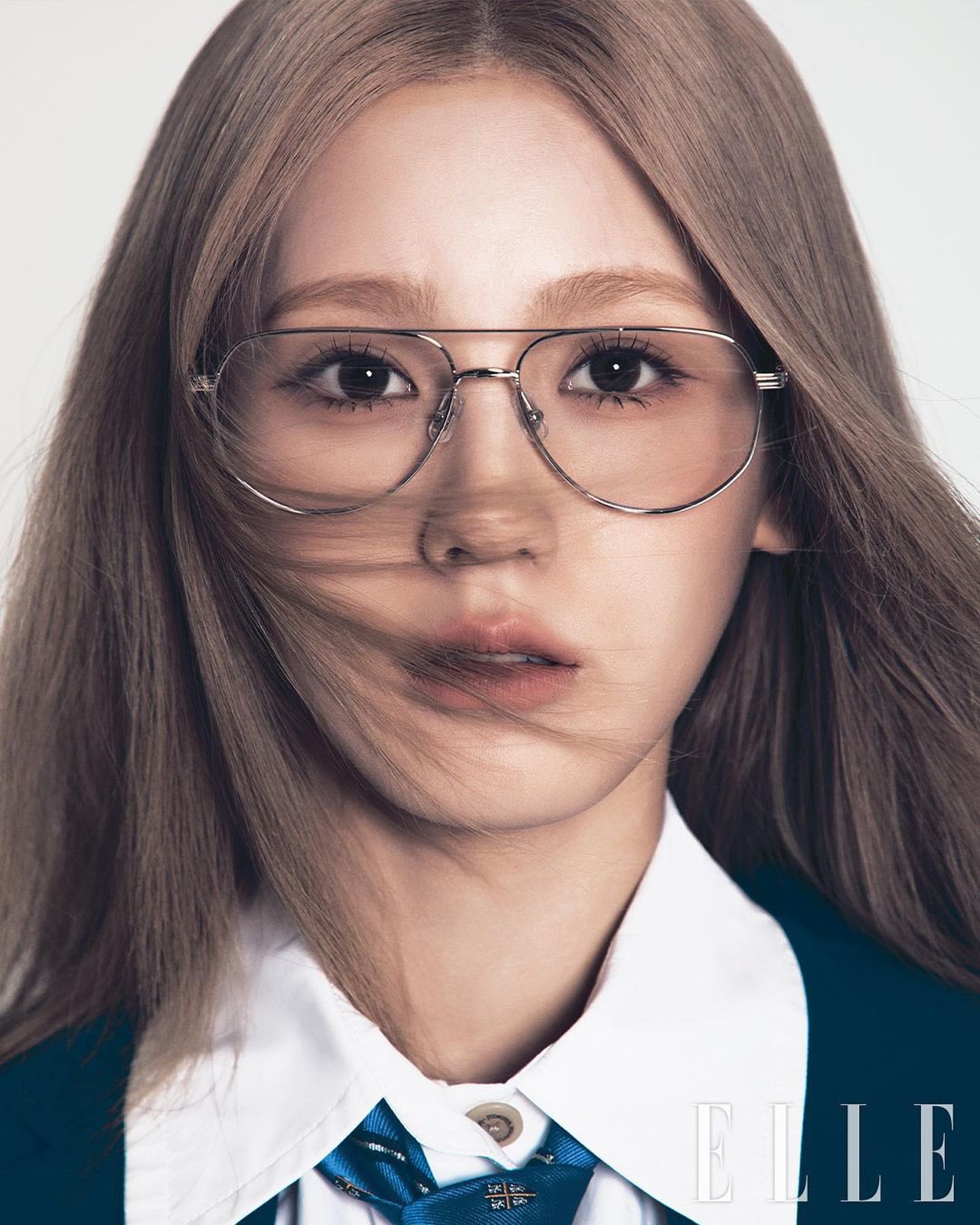 Miyeon’s full interview and pictorial will be available in the May issue of Elle!

Watch Miyeon in “Replay” below:

(G)I-DLE
Elle
Miyeon
How does this article make you feel?