Jang Hyuk Discusses Why He Chose To Star In “Bloody Heart,” Chooses Keywords To Describe His Character, And More

Jang Hyuk will play Park Gye Won, the first vice-premier and the real head of power in Joseon. He is a fierce but loyal member of the government who doesn’t want another tyrant to take over the country.

The actor talked about his reasons for starring in the drama, stating, “[‘Bloody Heart’] can be thought of as a drama about palace politics, but it exceptionally expresses the human relationships of each character and the conflicts and harmony in them as well as situations where they plan things according to their own interests. Those parts were attractive, and it was also very charming how Park Gye Won is not only a kingmaker as a loyal subject of the country but also acts as the role of keeping a balance between the king and people’s hearts.” 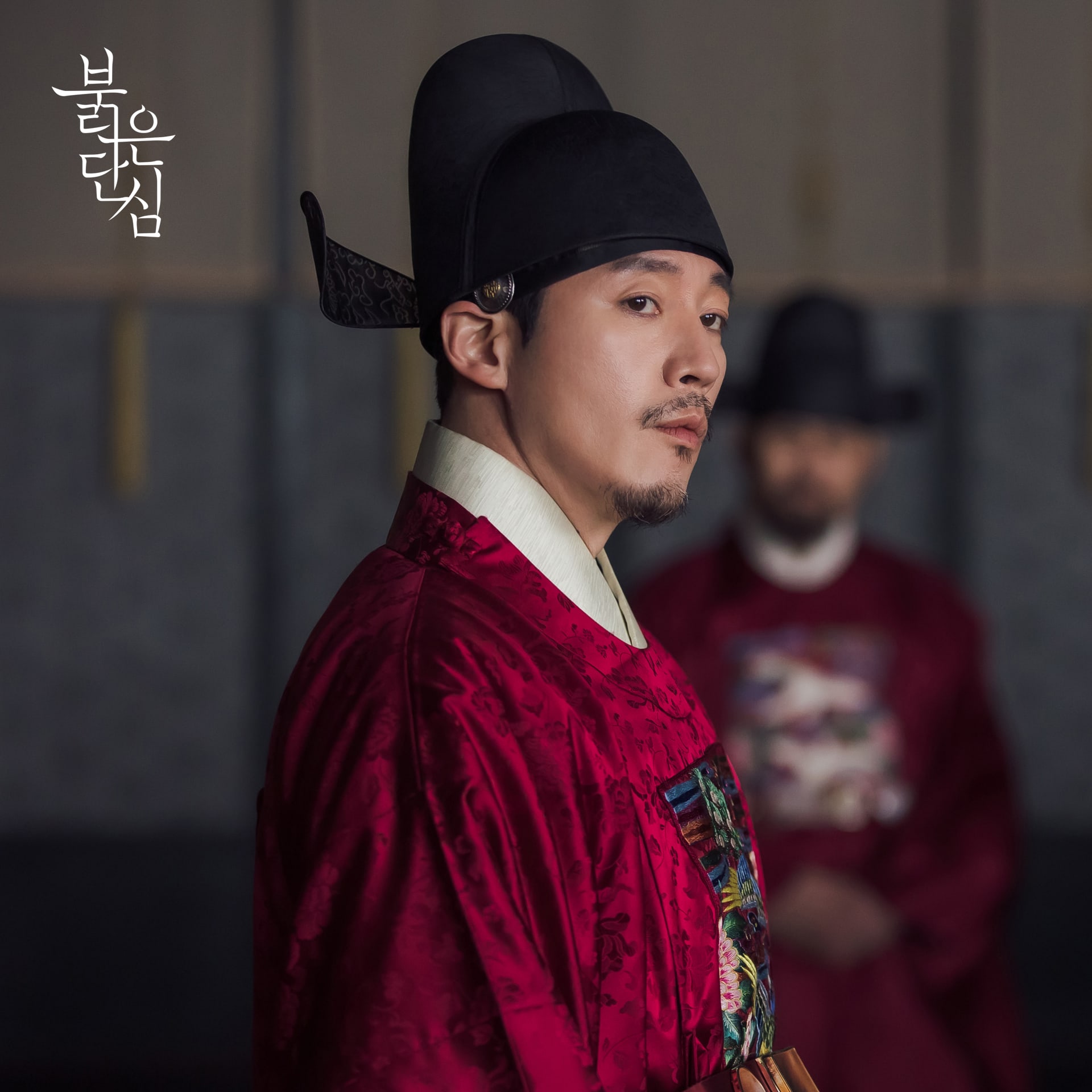 Next, Jang Hyuk shared the details about his character. He explained, “Park Gye Won might seem like a powerful courtier, but he is loyal to the country. He experienced tyranny during the era of Yeonsangun, and I think he is someone who has a yearning for that to not be repeated. While portraying him, I felt like he was psychologically damaged by it. Also, Park Gye Won had no choice but to include the woman he loved the most as one of the candidates to be the king’s woman, and all he could do was watch that, so he felt pitiful for her. I wanted to express [that part of him] as much as possible.”

He added, “Generally, one may think that the ideology and ability to act on court politics are important, but I think those are just basic. So I focused on presenting a fragile human figure in the scene where he had to bring his beloved woman to the palace, and I particularly put importance on expressing his inner pain.” 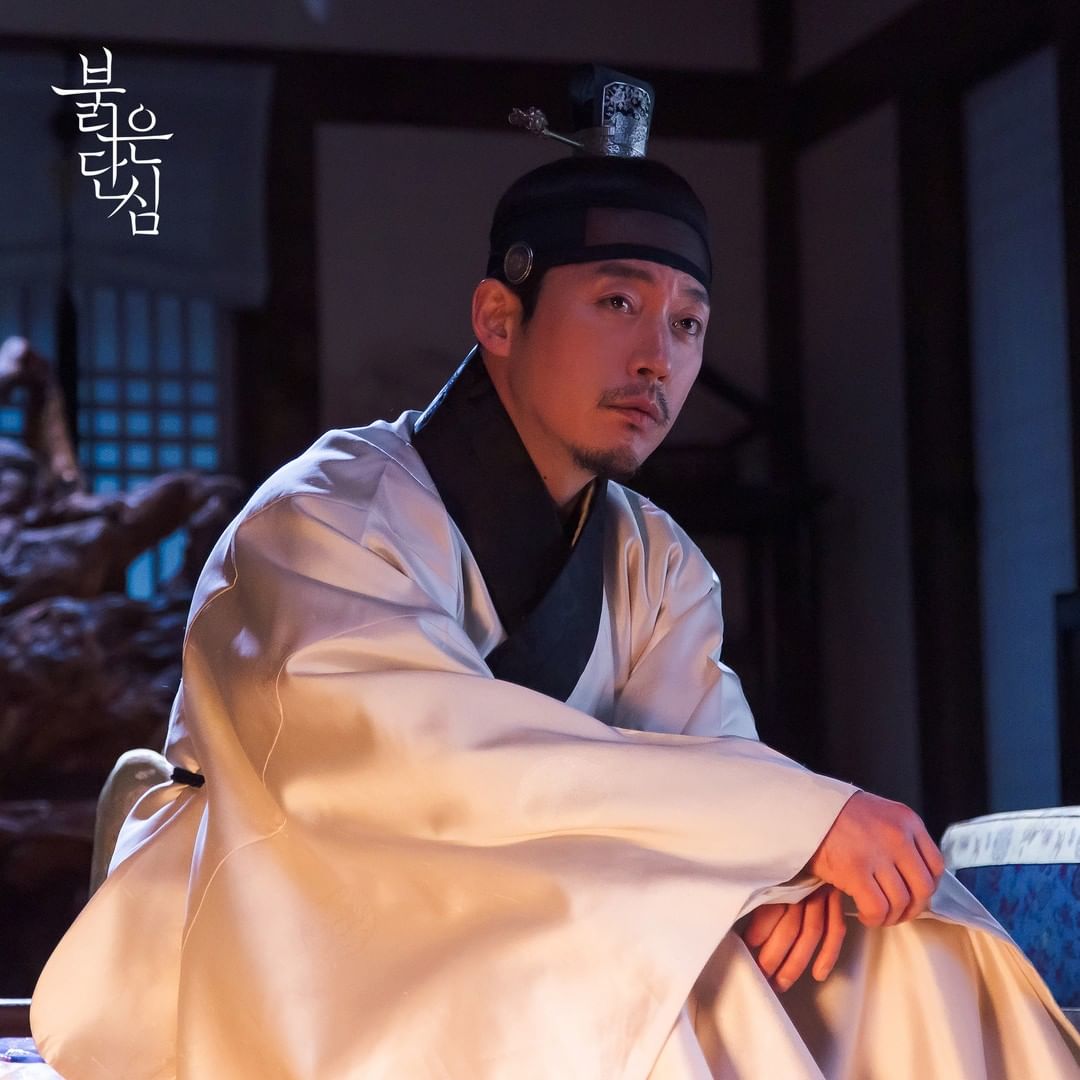 As for keywords that perfectly describe Park Gye Won, Jang Hyuk chose “loyalty to one’s country,” “trauma about tyranny,” and “”pity for his lover.” He commented, “First, loyalty is an indispensable part of him because he is a bureaucrat who serves the king and cares for the country. Second, I think his trauma is one the reasons why he seeks restoration of the country, and he also suffered psychologically from tyranny. Lastly, I chose ‘pity’ because it will show his pain as a man who has no choice but to send the woman he loves away, and this takes up a major part of the story.”

Lastly, the actor remarked, “I hope that ‘Bloody Heart’ will go to the viewers with an ardent heart. The violent action scenes and dramatic conflicts are all depicted in high quality, so please look forward to them. Until the day the shoot ends, all the actors and staff will work hard to fulfill their roles.”

Jang Hyuk
Bloody Heart
How does this article make you feel?