TWICE is making history with their sold-out three-night concert at the Tokyo Dome!

Starting on April 23, TWICE will be performing for three consecutive nights at the famous Tokyo Dome in Japan, which has a capacity of approximately 55,000. Although the group was originally scheduled to perform on two nights only (April 23 and 24), they added a third date due to the overwhelming demand for tickets—and all three shows sold out in the blink of an eye.

Not only is TWICE the first foreign female artist in history to hold a three-day concert at the Tokyo Dome, but they are also only the second female artist (after the massively popular Japanese girl group AKB48) ever to achieve the feat.

JYP Entertainment announced, “Even including local [Japanese] artists, TWICE is only the second female artist in history to hold a three-day concert at the Tokyo Dome.”

After making girl group history in Japan, TWICE will soon be setting another impressive record in the United States, where they will become the first female K-pop artist ever to hold a stadium concert—and only the second K-pop act in history (following BTS)—next month. The group was initially set to perform at LA’s Banc of California Stadium for only one night as an encore concert on May 14, but after the show sold out in less than an hour, they added a second date—which promptly sold out as well.

Congratulations to TWICE on their historic achievement! 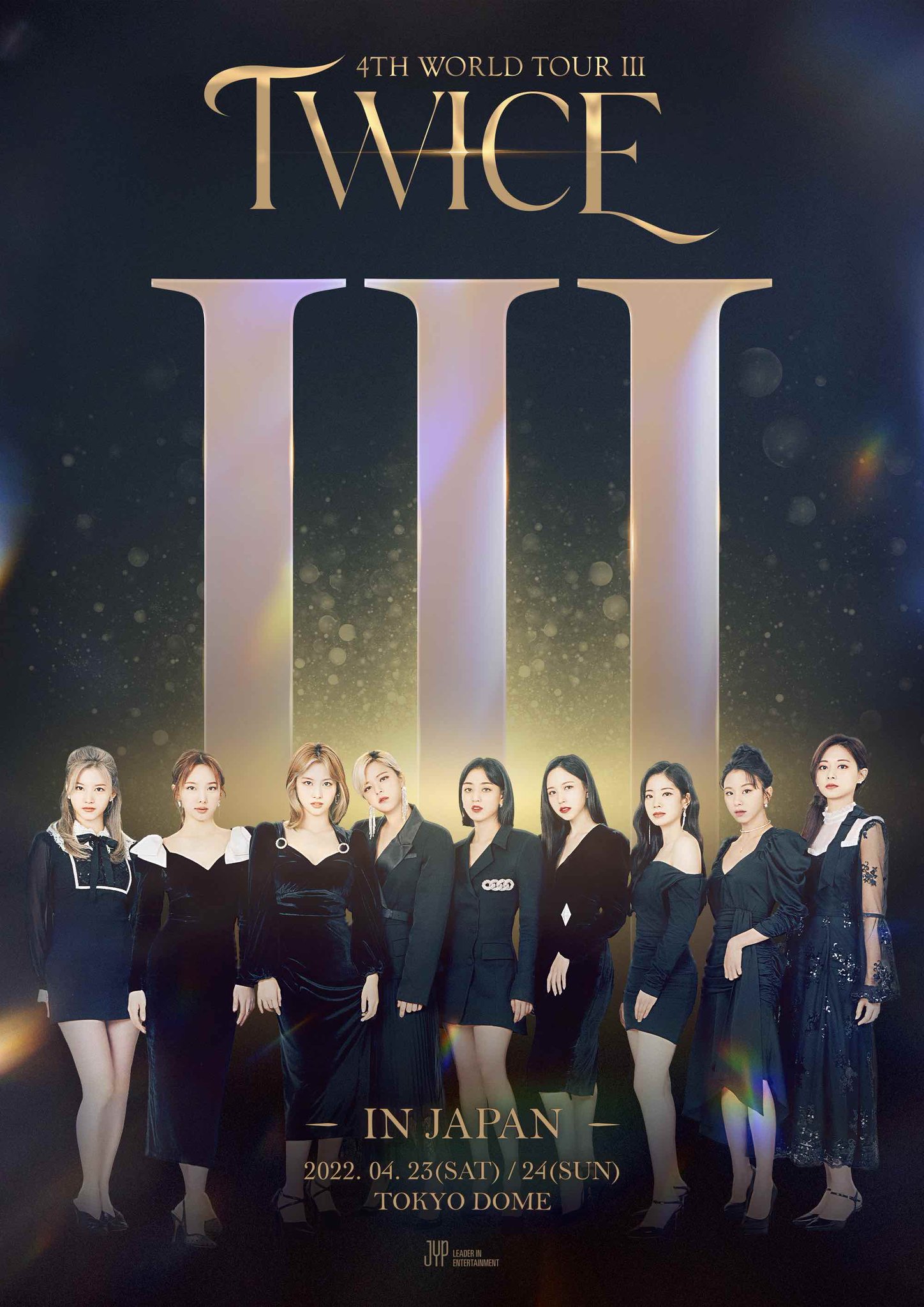