In the making-of video, Ahn Bo Hyun and Jo Bo Ah shine with their bright facial expressions. During break, they enjoy light conversations, and he even takes a photo for her. He shows her the picture with anticipation, and she laughs cheerfully. The two actors also delve into serious mode once rehearsal starts, and they thoroughly discuss the lines with the director. 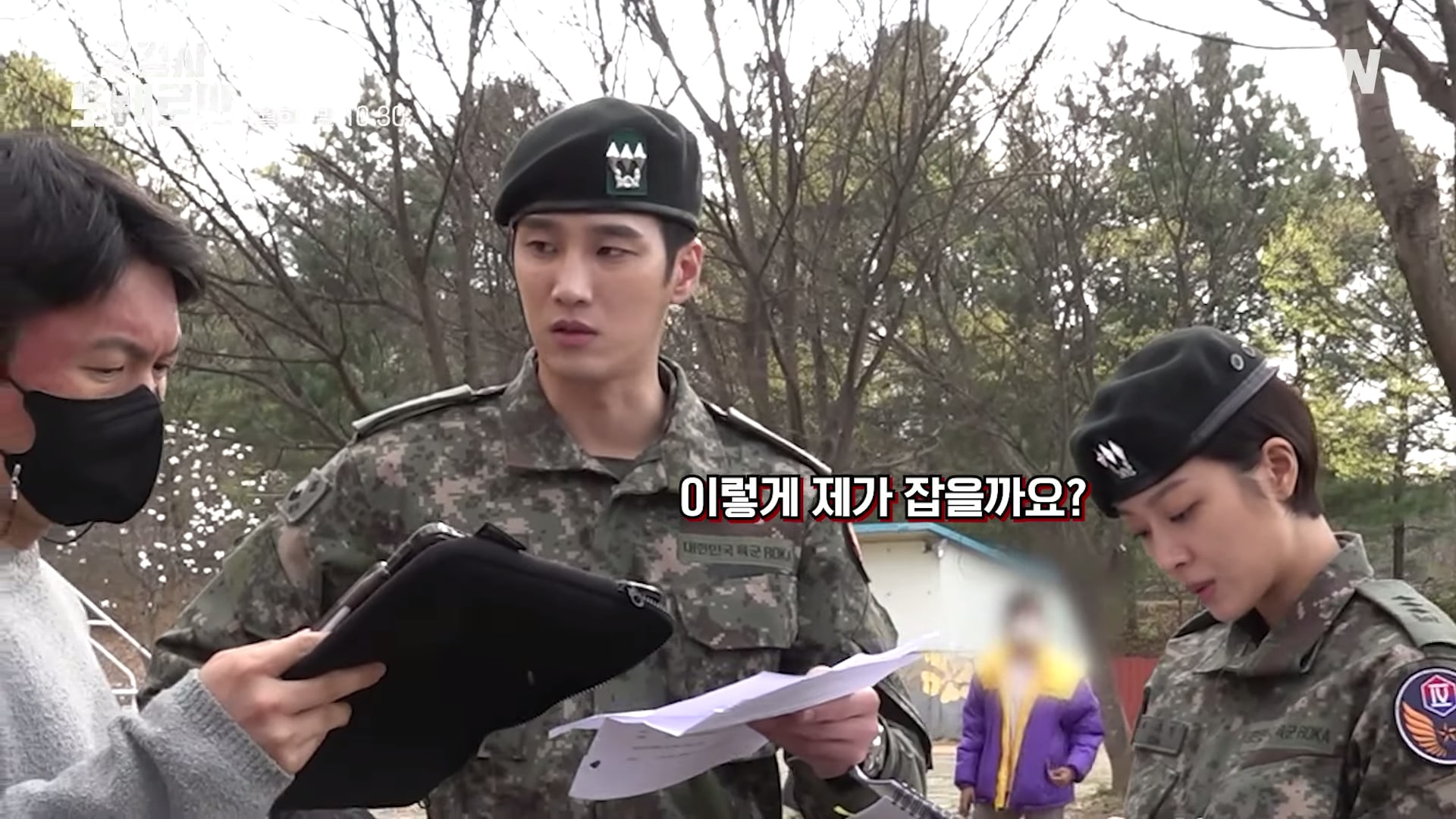 While preparing for the scene where they eat black bean noodles, they joke around together, making the staff laugh at the harmonious atmosphere. The director suggests Jo Bo Ah mix the noodles for Ahn Bo Hyun, and he asks, “So I have to wait?” She teasingly holds out a palm, indicating for him to pause, and he responds by joking, “Thank you for the meal.” Jo Bo Ah takes too long to mix the noodles, and Ahn Bo Hyun can’t wait anymore and asks, “How long do I have to wait?” In the end, they decide to mix them together. 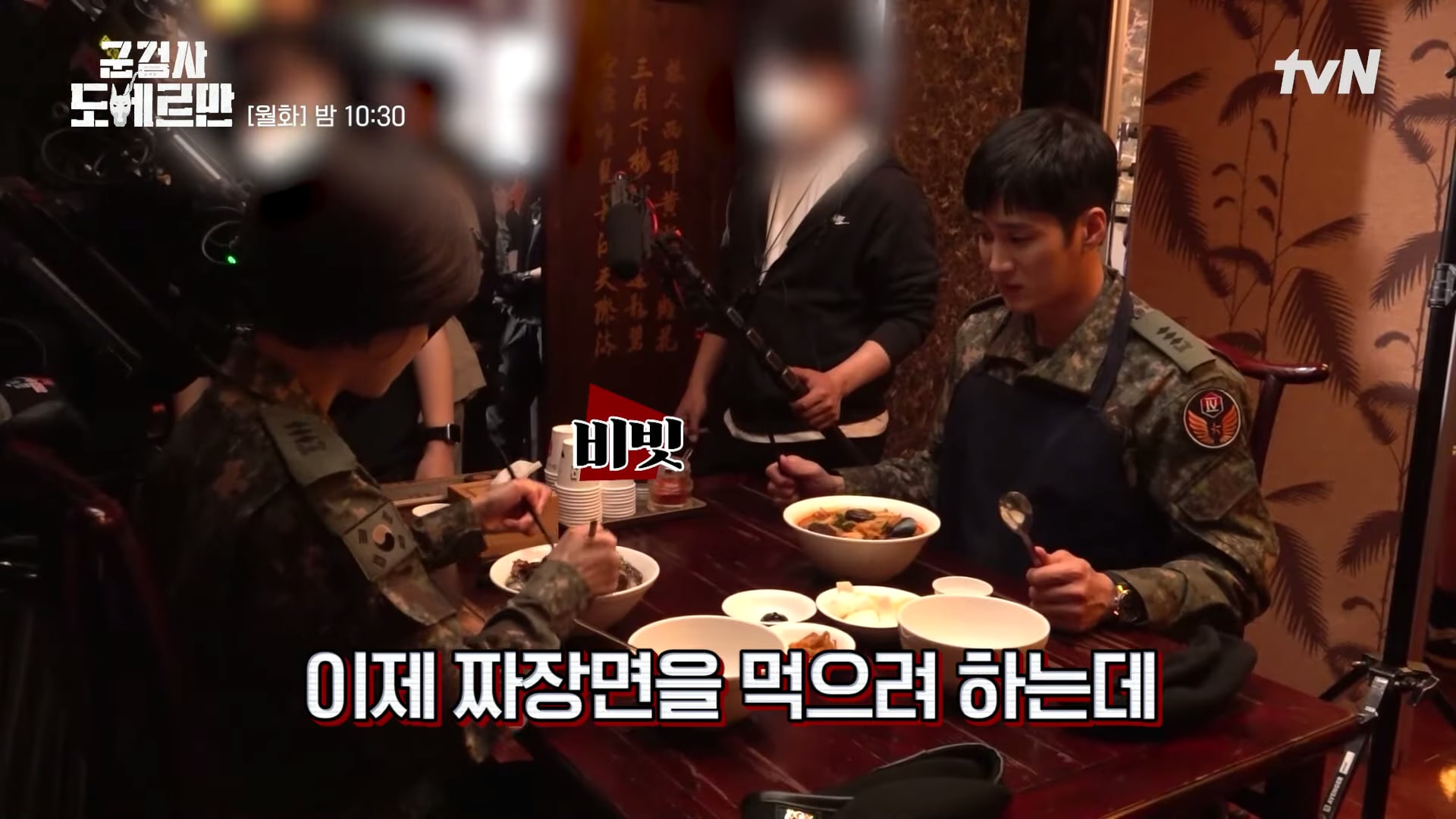 Towards the end of the clip, Ahn Bo Hyun and Jo Bo Ah are spotted going over the edited script with the director. He mentions there’s a line that goes, “It’s the military prosecutors’ duty to properly make them pay for their wrongdoings.” Ahn Bo Hyun looks doubtful as he says, “I mean, I can say that, but I wonder if that’s something I can say.” Then laughing, he admits, “I’ve committed a lot of wrongdoings…”

Before filming, Ahn Bo Hyun and Jo Bo Ah try to find their positions, and they end up going in circles a few times. Filming stars, and they’re about to create a serious scene when Ahn Bo Hyun starts chortling. He says, “I have no idea why I suddenly burst into laughter.” He sighs multiple times to get a grip, and he eventually creates the perfect scene in a sincere mood. 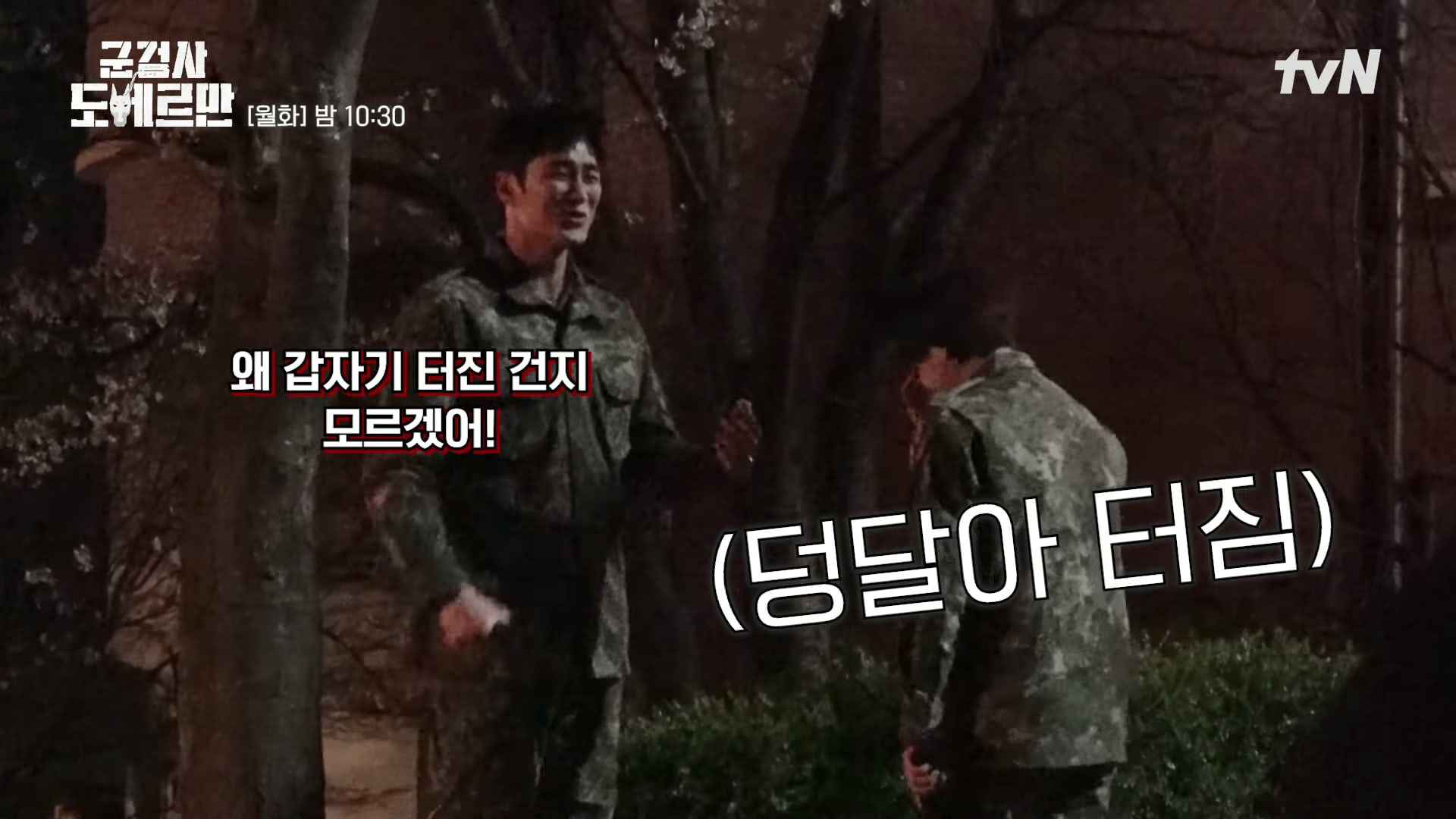 Also catch up with the drama here: