tvN’s “Sh**ting Stars” has given viewers a look behind the scenes of the first two episodes!

The behind-the-scenes video begins with a compilation of clips displaying the cast members’ professionalism while filming contrasted with their friendly banter and laughter between takes. Lee Sung Kyung barely lets her tiredness show while she dashes up flights of stairs multiple times, and Kim Young Dae thrives in all sorts of settings as he takes on his personality as a well-rounded top star.

The video also showcases multiple cameo appearances from the first couple episodes. In one scene, Park Jung Min sits down with Lee Sung Kyung as they act out a blind date. They go through rehearsal flawlessly, with Lee Sung Kyung even perfectly stumbling in her heels as she tries to leave. 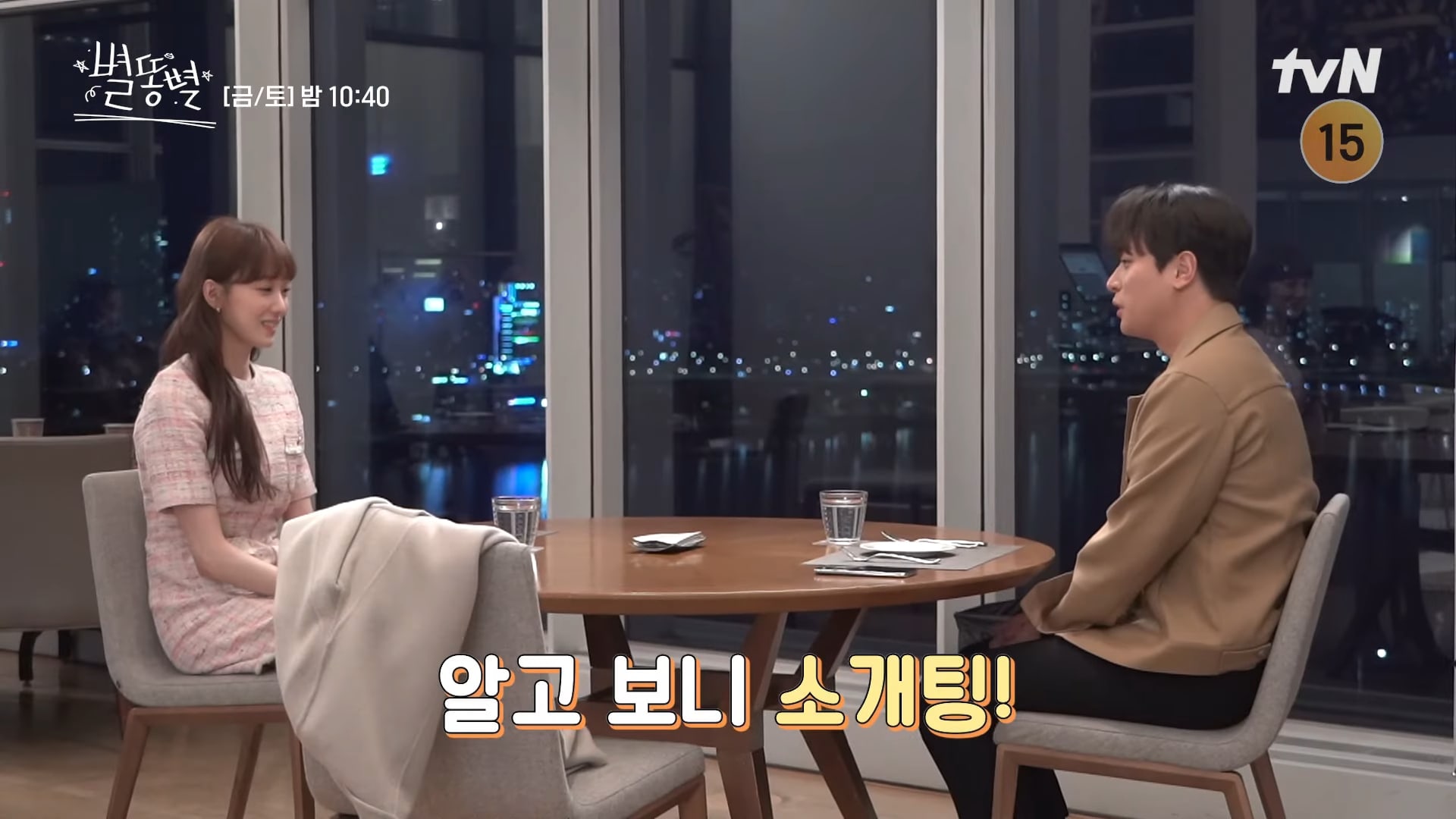 Later on, Seo Yi Sook makes a special appearance on set, smiling as she’s greeted with a round of applause. She easily takes on her role as an irritated actress at the agency and delivers her lines scolding the staff for their negligence. After filming, she exchanges pleasantries with the other cast members and staff.

Finally, Kim Seul Gi arrives for her cameo appearance as a bubbly and energetic celebrity. As she walks around the office shooting her “happy beam” at everyone, Girls’ Day’s Sojin can’t help but lift her head up from her desk and laugh. When the pair sit down for a meeting, more laughter ensues as Kim Seul Gi is unable to deliver her lines without cracking a smile. While the pair struggle to control their laughter, a piece of the set falls down in the background, and Kim Seul Gi says, “I think my face has turned red.” 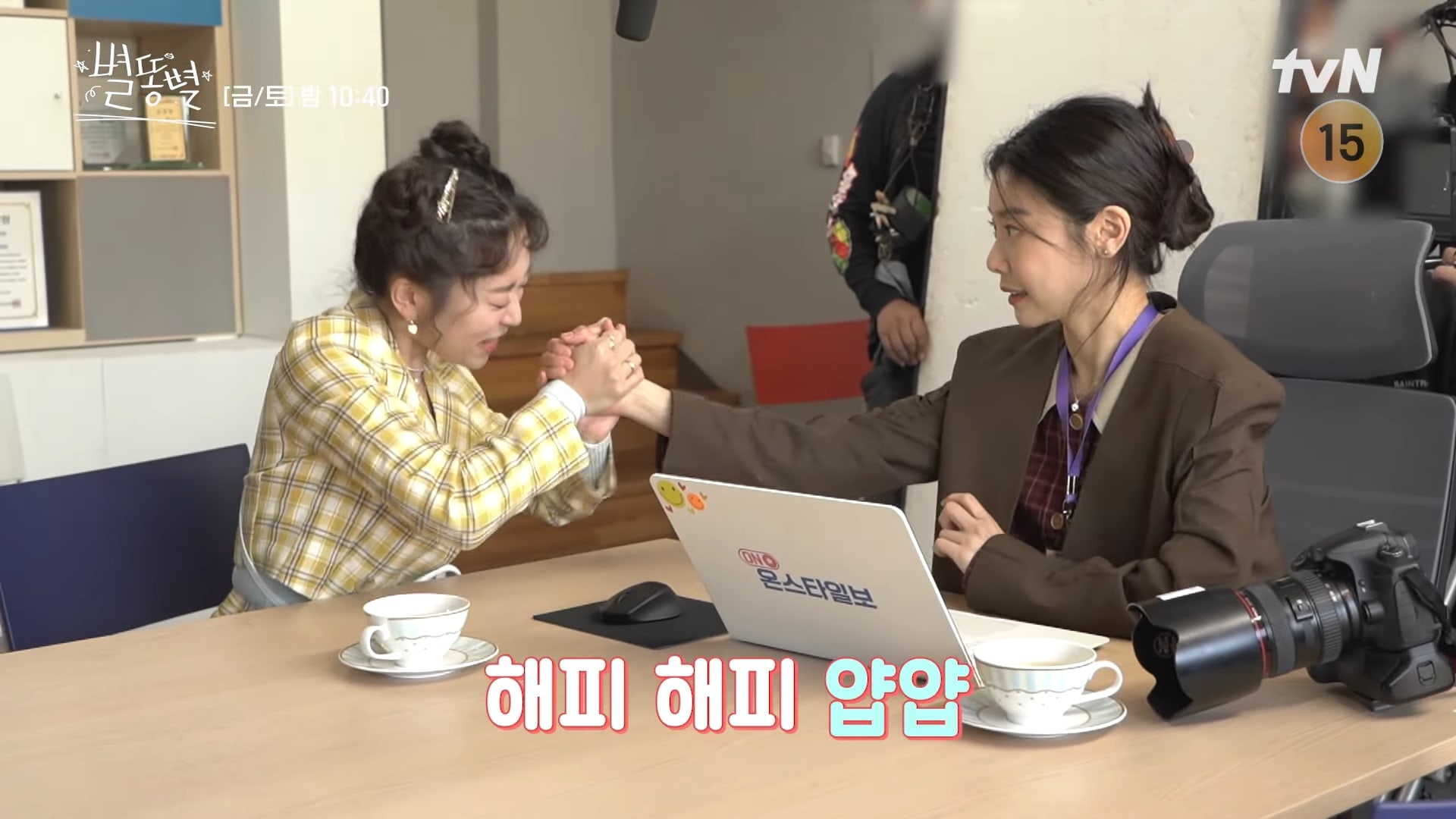 Kim Seul Gi breaks the happy façade of her character in the next clip where she stands outside talking on the phone, showcasing her versatility as she switches between her two personas.

At the end of the video, Park Jung Min comments on his appearance as he says, “I had a really fun time filming! I think this has become a great present for me. I’ll be tuning in to the drama. Thank you.”

Next, Yoon Byung Hee, who made an appearance as a secretary for a volunteer group, shares, “I was really grateful to spend the first day of filming together on the set of ‘Sh**ting Stars.’ You can definitely look forward to the drama. Let’s go, ‘Sh**ting Stars!'”

Kim Seul Gi then says, “I had a really fun time filming for ‘Sh**ting Stars,’ which is a production I’m really looking forward to. I hope everyone catches the happy virus. Happy happy beam!”