Moon Ga Young is a fierce streak of boldness with her latest magazine pictorial!

The actress took part in celebrating the 14th anniversary of Dazed magazine with a feature in its May issue. In the interview that followed, she shared her thoughts on reuniting with Yeo Jin Goo again in her upcoming drama “Link” as well as insight into her personal life.

First, Moon Ga Young touched upon getting the opportunity to work with Yeo Jin Goo who she originally met as fellow child stars. Interestingly, the two stars share the same MBTI (Myers-Brigg Type Indicator). She revealed, “Jin Goo said, ‘Nuna, aren’t you an ENTJ?’ Maybe it’s because we both like to be efficient with our work, but it was really comfortable working with Jin Goo. It was so cool that we met again after 13 years that during the shoot, I would randomly say, ‘But wow, I really can’t believe it,’ and, ‘You look exactly the same.'” 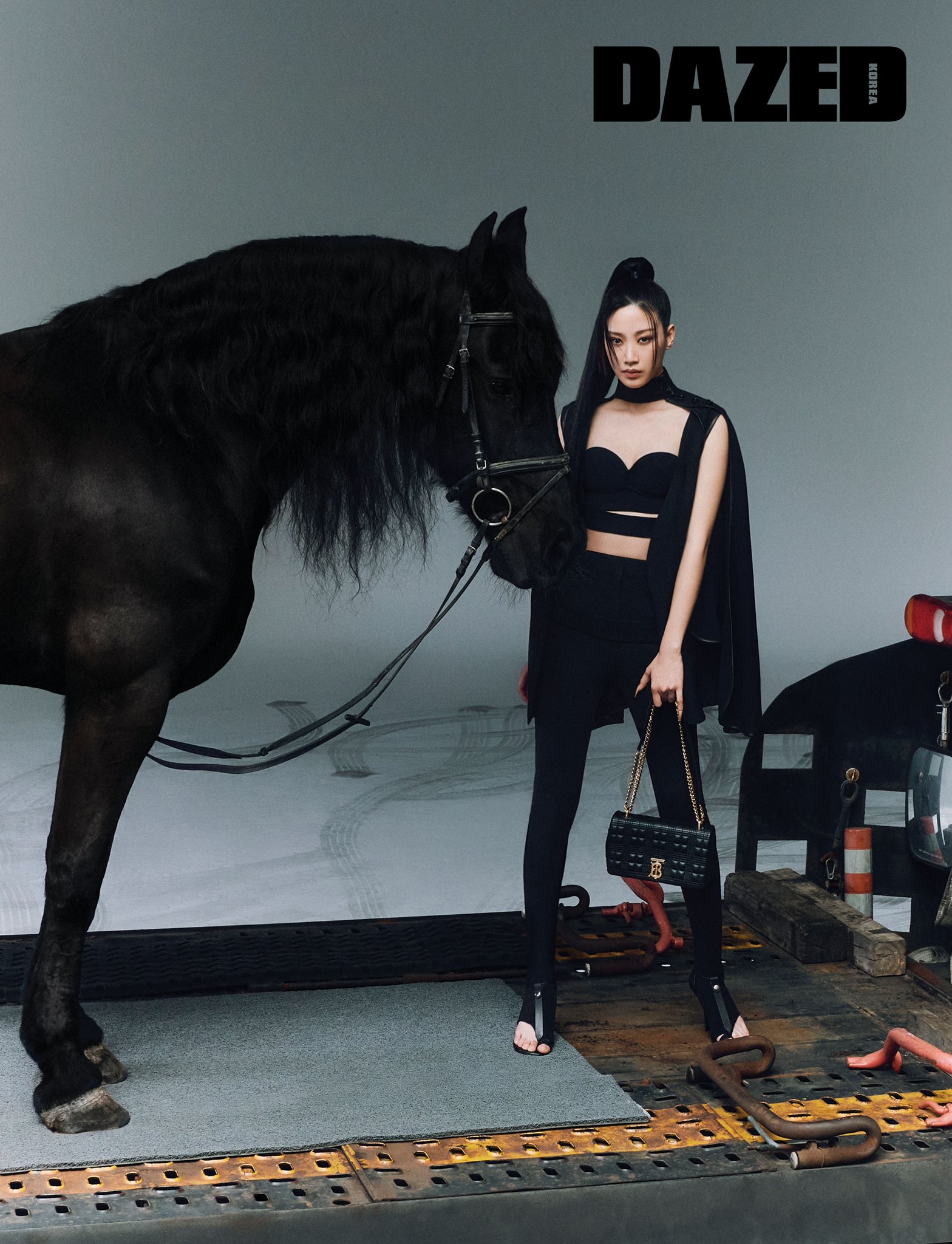 As for “Link,” Moon Ga Young will be working with director Hong Jong Chan again who is known for his detailed work and heartwarming style. She commented, “This is the second time I’m working with him after 2017’s ‘Live Up to Your Name.’ His level of consideration for the actors sets him apart. He cares about how the actors are doing and always makes the set enjoyable. During rehearsals, he personally checks formations himself and takes interest in the small details to make sure the actors aren’t uncomfortable.” 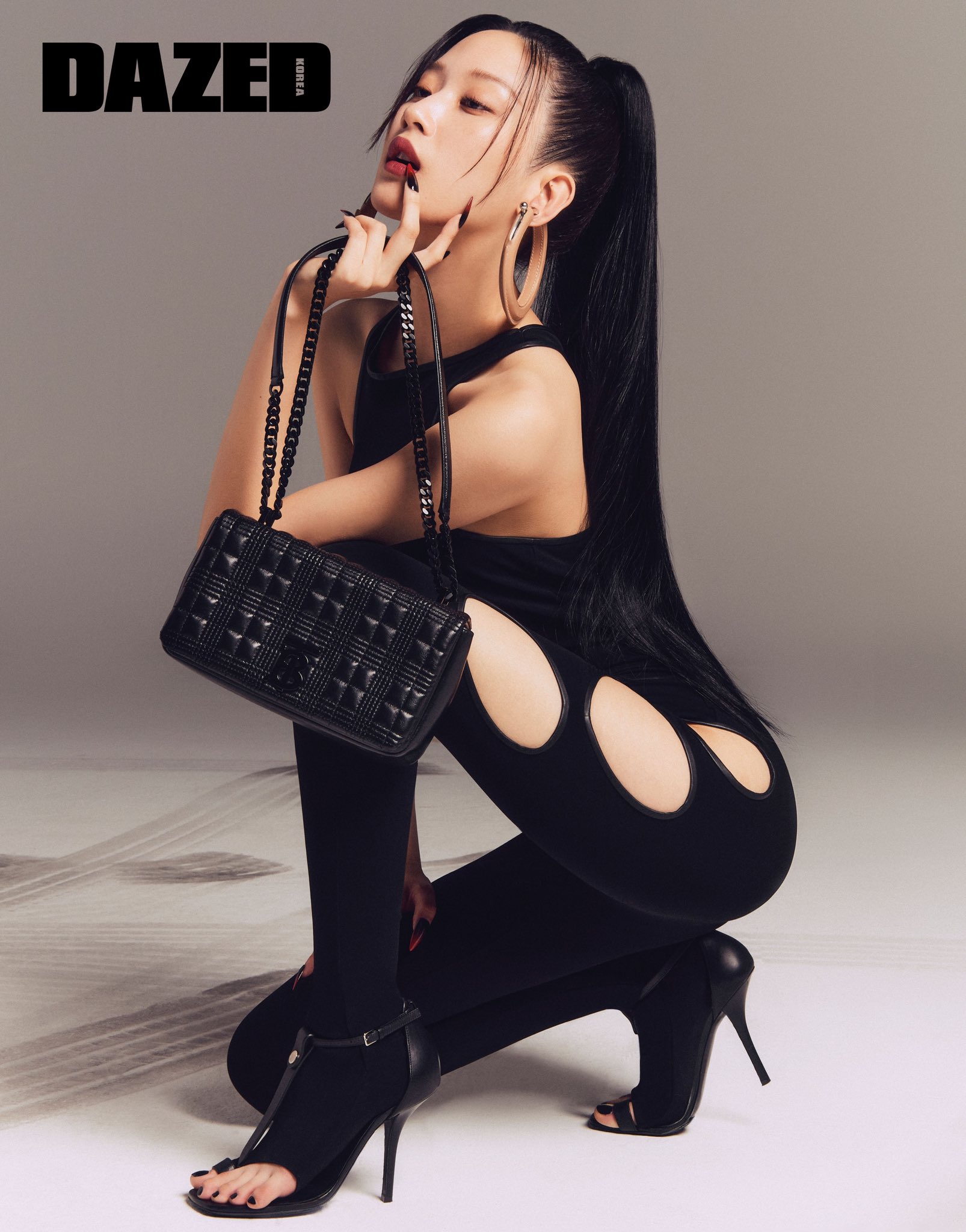 The actress also shared details of her personal life, explaining that she still has the habit of keeping a reading journal. She said, “I recently read Ralph Waldo Emerson’s ‘Self-Reliance.’ I don’t remember the exact quote, but the point was to ‘not obsess over consistency.’ It’s natural that the thoughts I had yesterday are different from the thoughts I have today, so I should accept them and trust myself.” 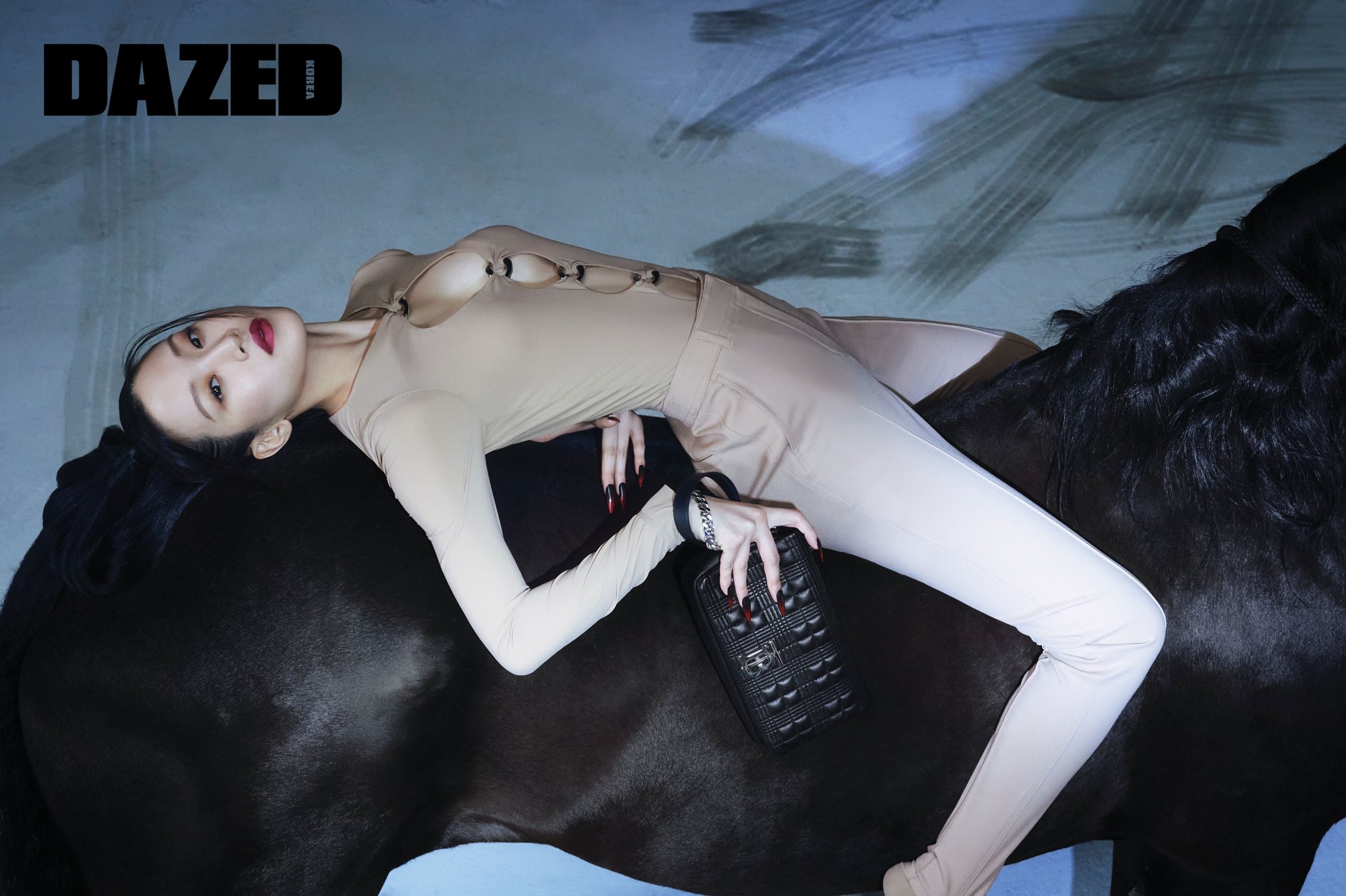 Moon Ga Young is an actress who goes with the flow when portraying emotions. This is different from her usual personality, which makes sure that there are several alternatives set up ahead of time. To her, “Link” brought upon an intriguing experience. She explained, “I had just wrapped up a crucial emotional scene. I got chills and felt tingling in my hands and feet. The thought that ran through my head wasn’t, ‘You did a good job,’ or, ‘You didn’t do a good job.’ It was, ‘I gave it my all.'” 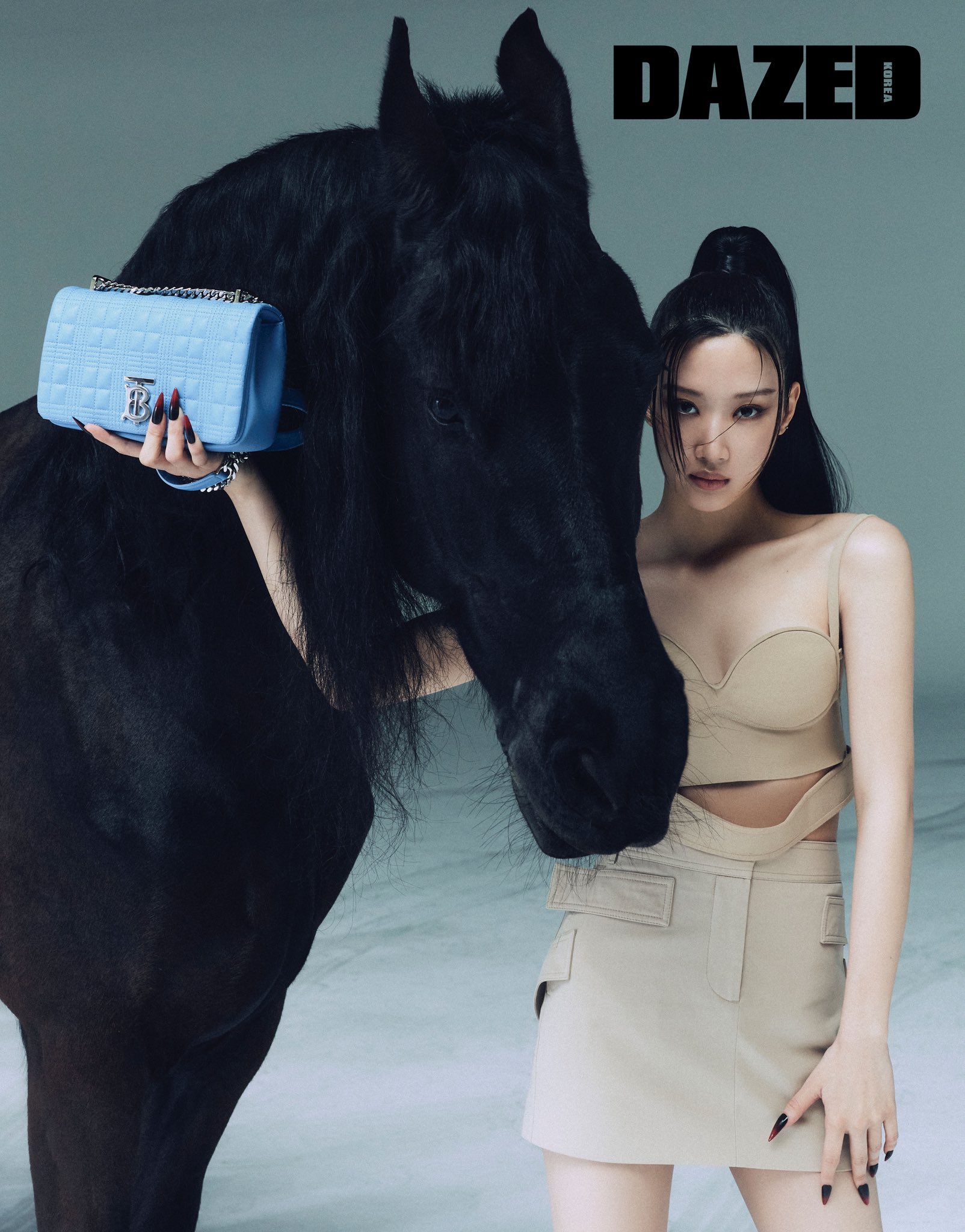 Even though she’s only in her late 20s, Moon Ga Young has been acting for over 15 years. She said, “Before, I always had this pressure that I had to break boundaries. [I was afraid of] making no progress as a result of being stubborn in my own ways. But looking back with a different perspective helps me see that the accumulation of the time I’ve spent acting and the experiences I’ve gained gave me more than just what could be simply described as a ‘trick.’ Rather, they have become my very own ‘skill.'”

In regards to what’s in store for her, Moon Ga Young shared, “Other than acting, I set up a lot of alternatives. I’m always looking around and asking myself, ‘Have I come the right way?’ ‘How did it go last time?’ ‘Have I made any mistakes?’ ‘Am I looking after those around me?’ I’m the type that takes it all on myself, so inevitably, my concentration has declined. I think now is the time to keep my eyes on what’s ahead of me and to move forward with all that I have. At least once in my life, I need a time where I push forth with my decision while leaving behind my unfounded worries.”

Check out more photos from the issue below! 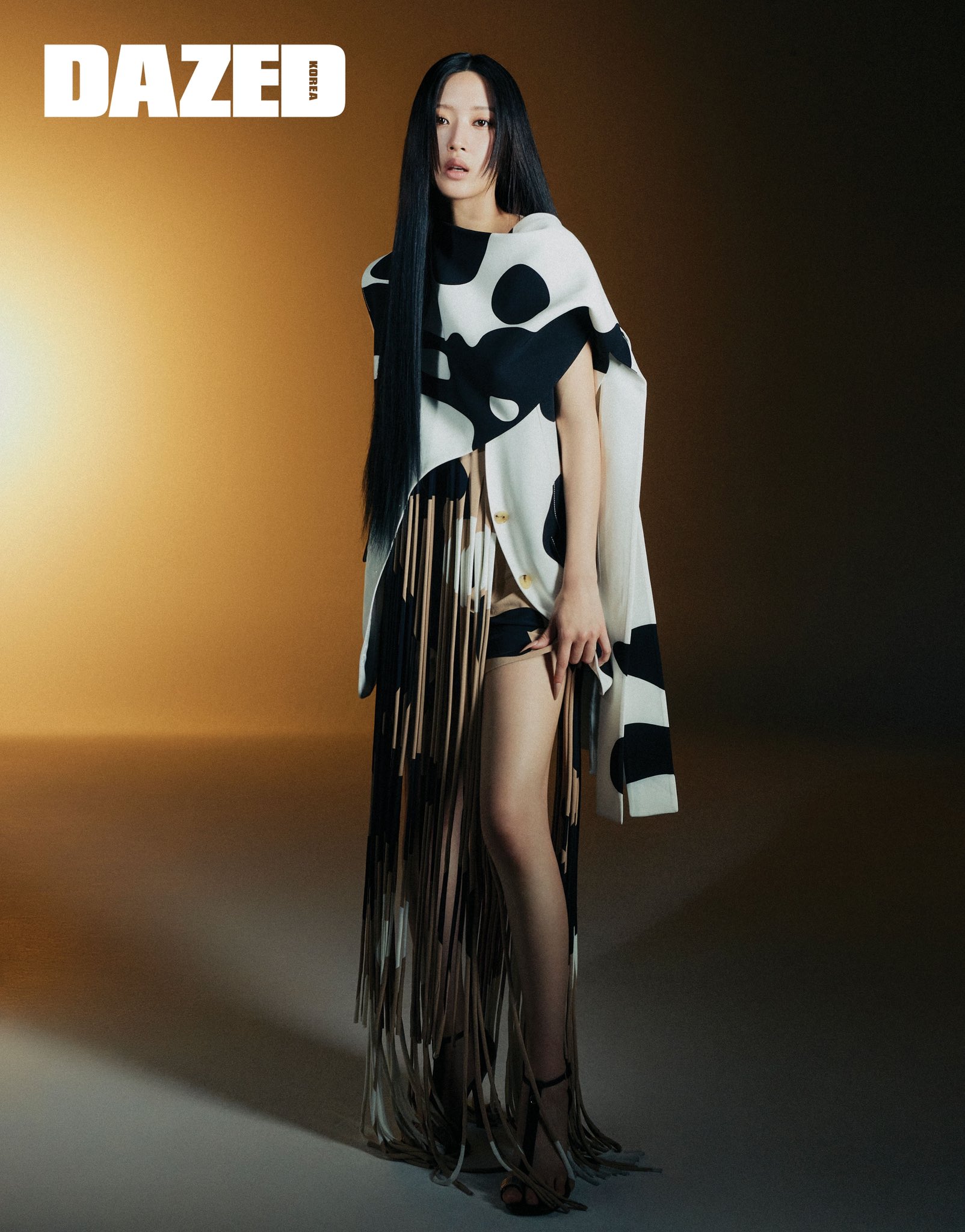 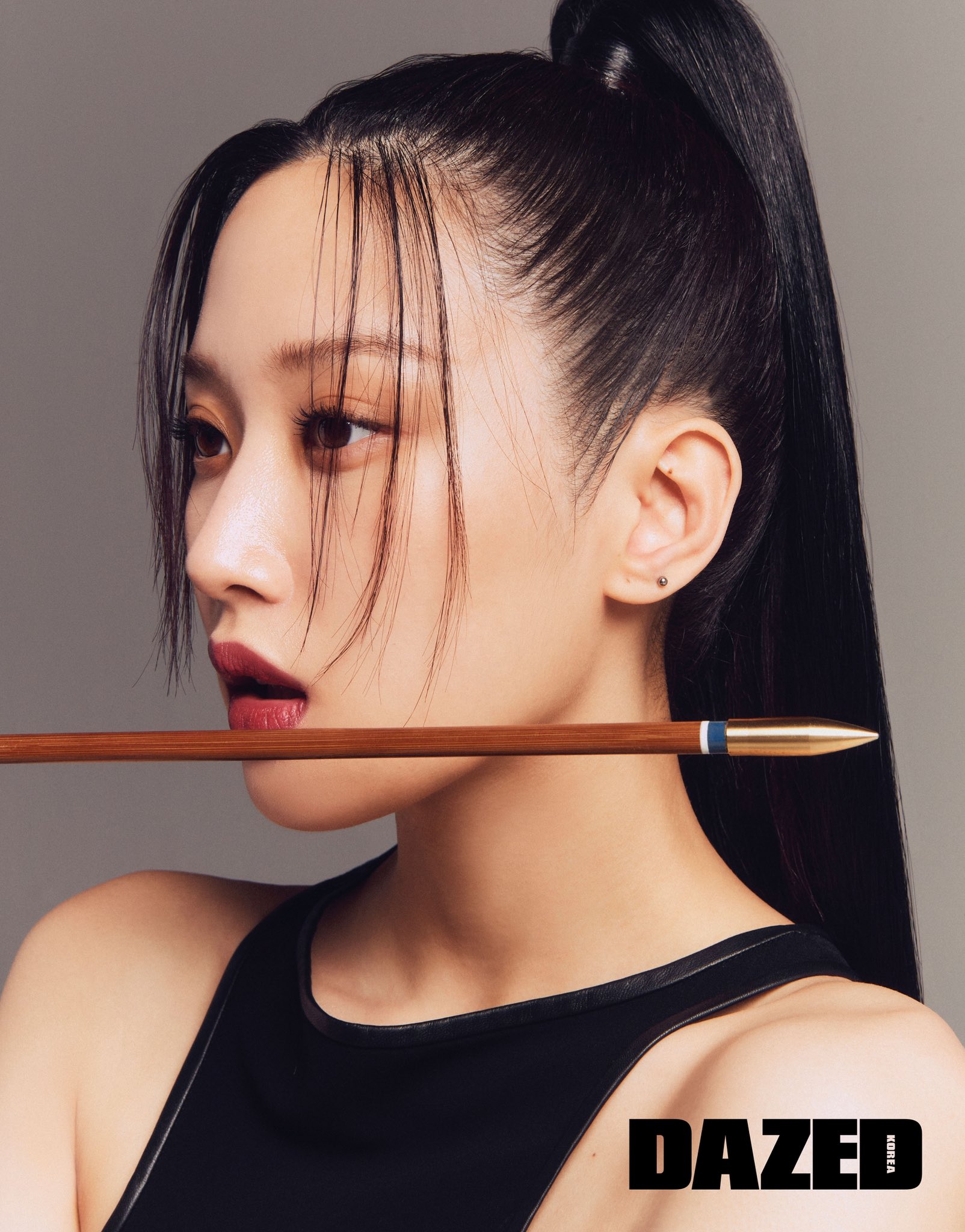 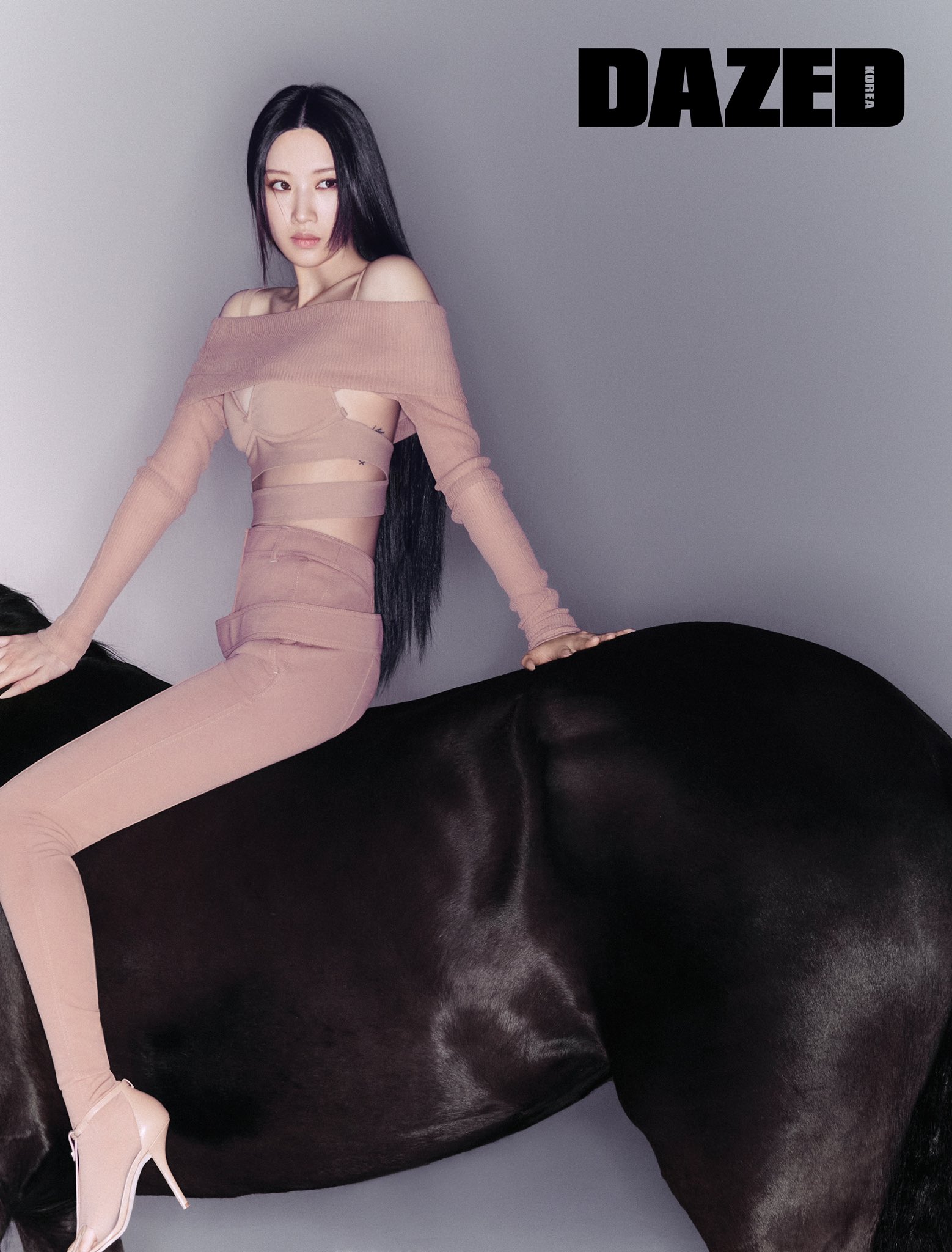 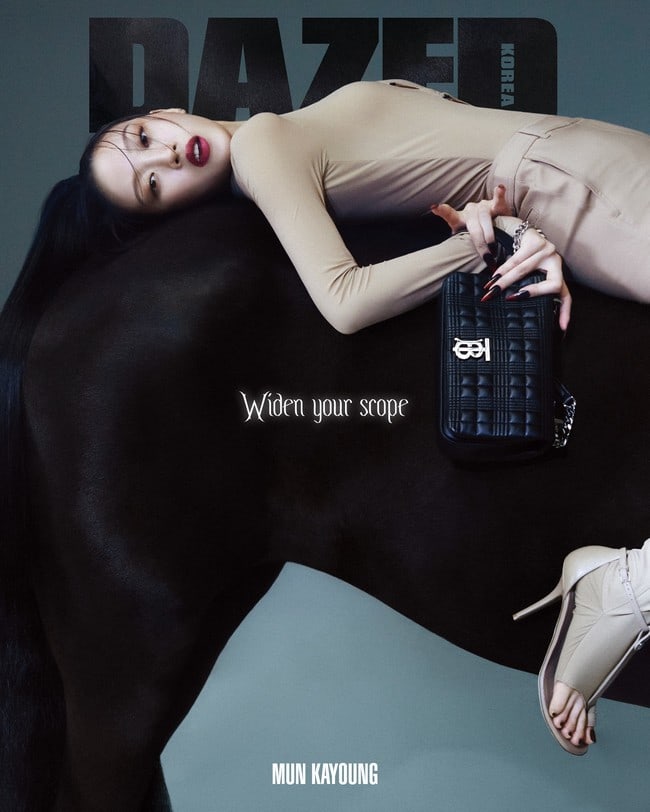 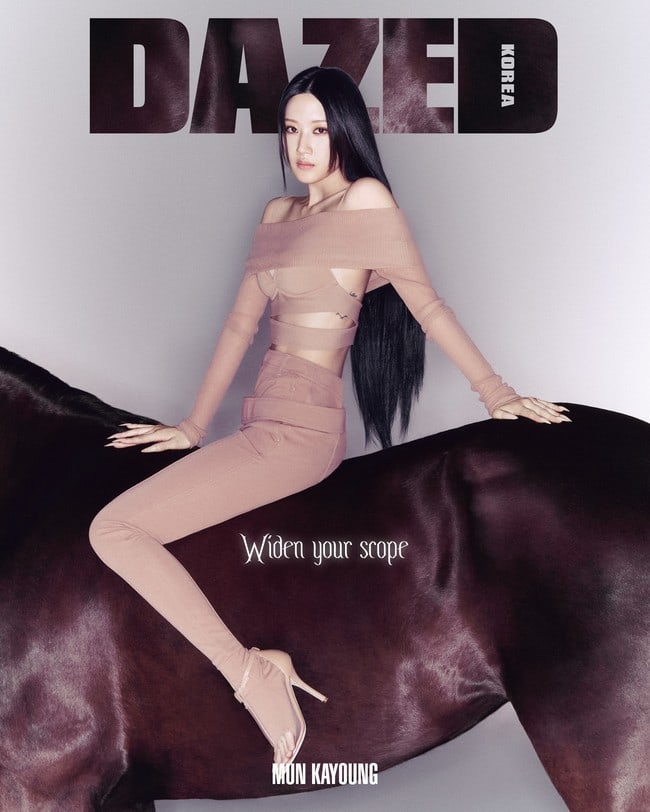 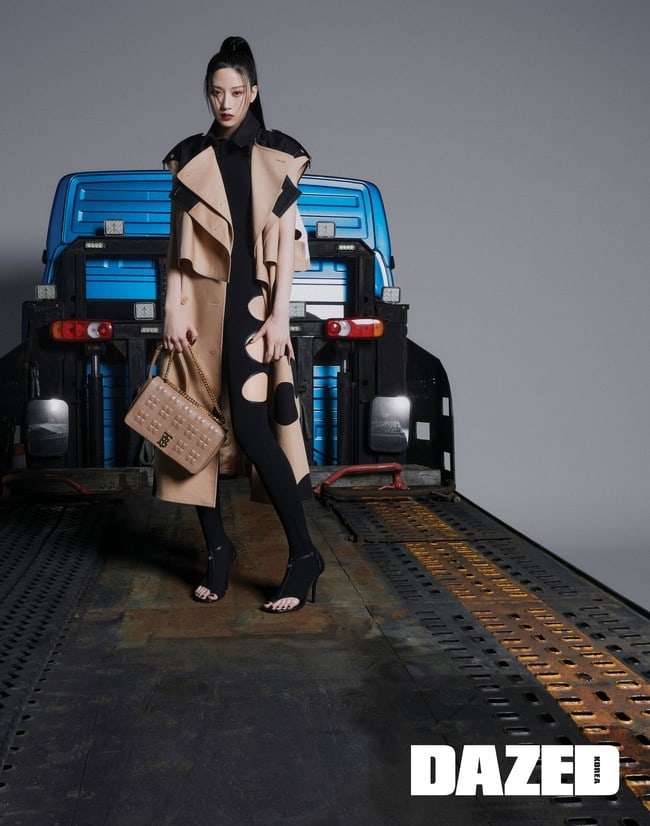 Dazed
Moon Ga Young
Link
How does this article make you feel?