Ji Chang Wook and Choi Sung Eun Describe How Their Childhoods Influenced Them To Star In “The Sound Of Magic,” The Drama’s Message, And More

Netflix’s “The Sound of Magic” is a fantasy music drama about the story that unfolds when the mysterious magician Rieul (Ji Chang Wook) suddenly appears in front of a girl named Yoon Ah Yi (Choi Sung Eun), who has lost her dreams, and her classmate named Na Il Deung (Hwang In Yeop), who is being forced to dream.

The two actors shared what made them choose this drama with Ji Chang Wook explaining, “This was my first thought while reading the script. ‘This is my story.’ The poverty and concerns of high school student Yoon Ah Yi that Sung Eun portays. How In Yeop’s character Na Il Deung worries about his grades and his future. I was reminded of my teens.”

Ji Chang Wook continued, “[In my teens,] I got so stressed because of my grades too. There was also a period where [life] was difficult to handle because my family was going through a tough time. The sight of Yoon Ah Yi not knowing what to do because of her struggles with poverty touched certain memories. When I think about these two, I feel hurt and sad so I want to support them. That’s the reason why I chose this project.” 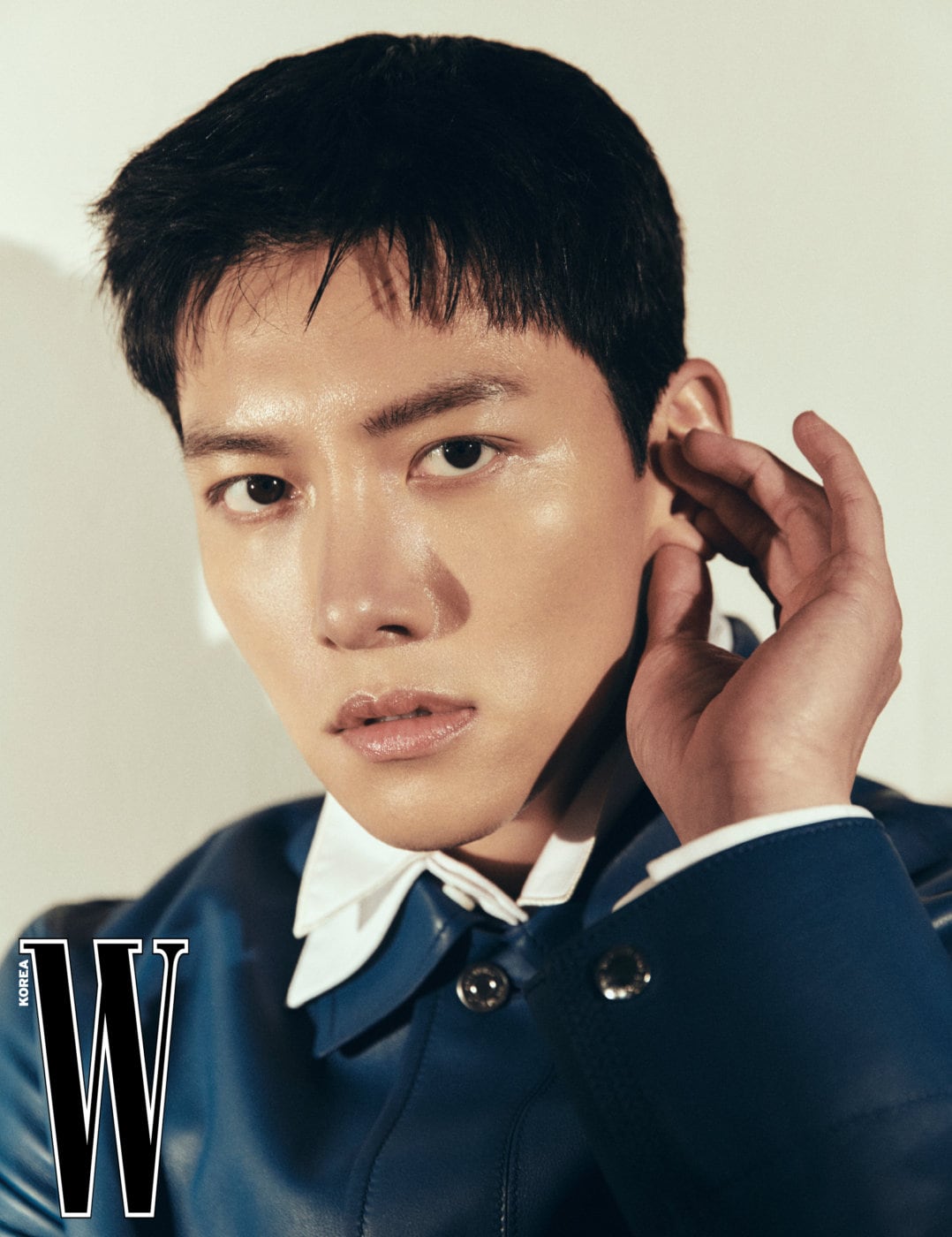 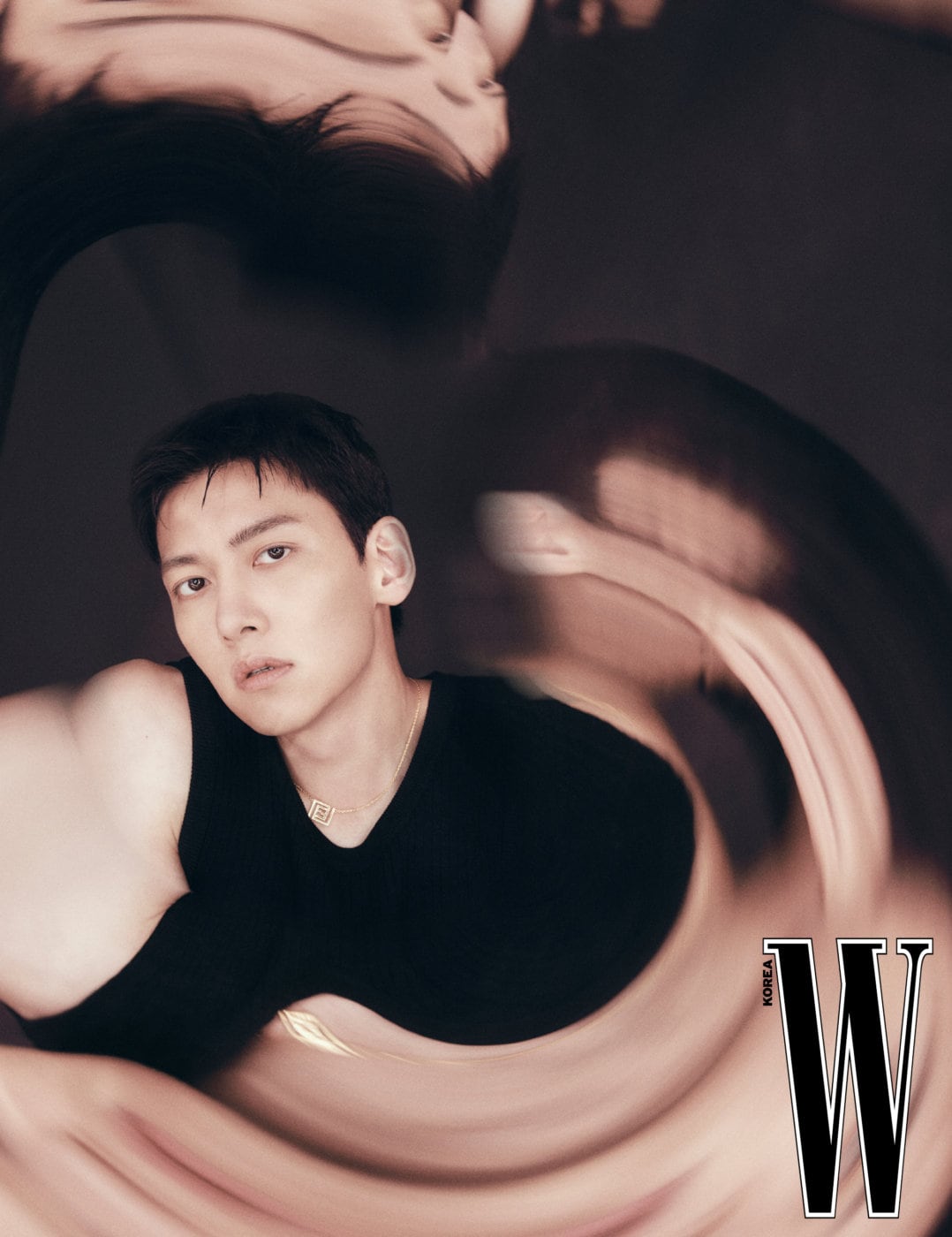 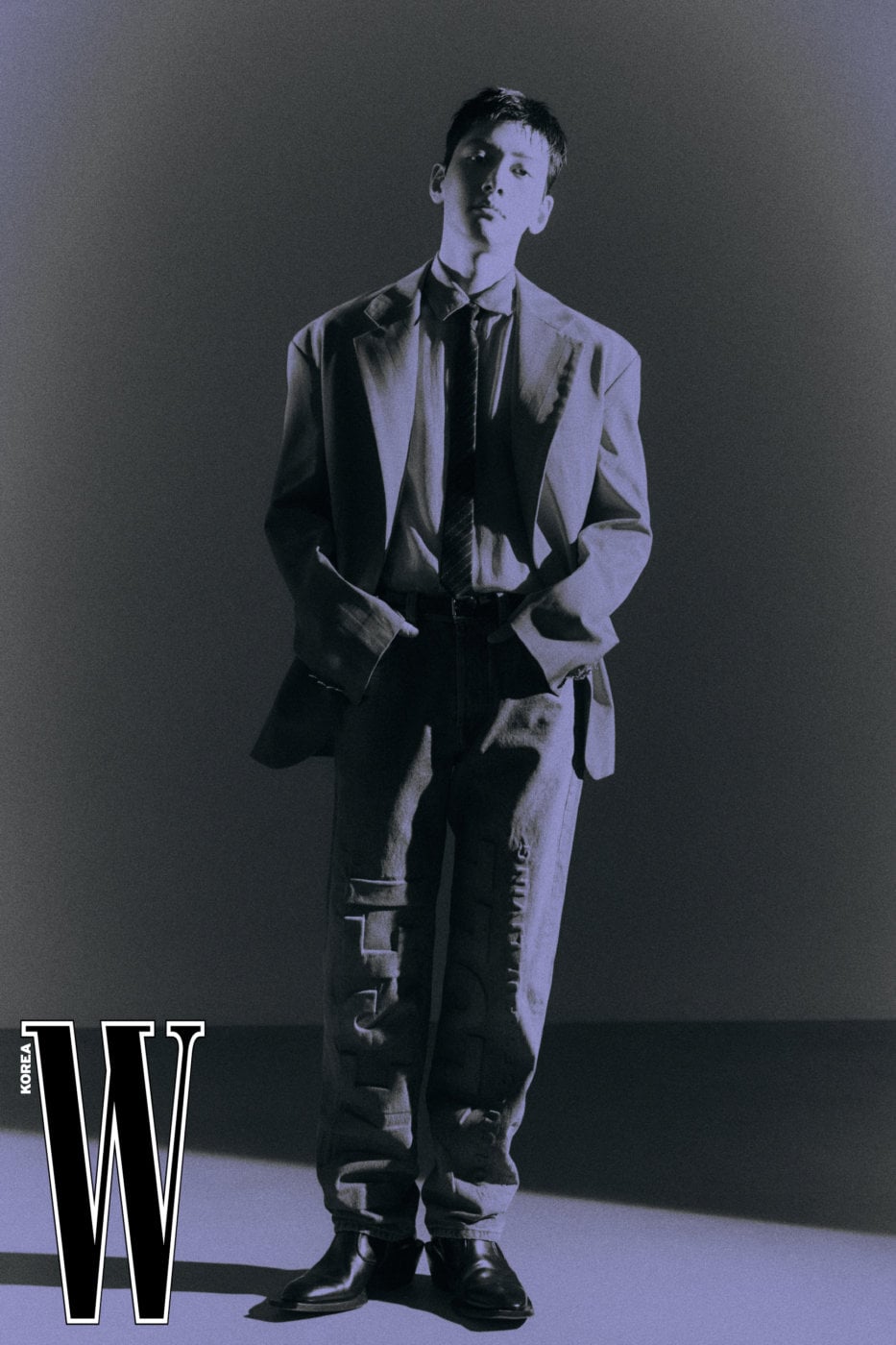 Choi Sung Eun shared, “Before I went into this project, I watched the webtoon first. I wondered how this beautiful and lyrical story would touch the people of this generation.” She added that she identified with her character Yoon Ah Yi and explained, “My feelings of sadness for her were greatest. I received a lot of comfort from the words that magician Rieul shared with Yoon Ah Yi. Especially words like this. ‘I’m not telling you to live while only doing the things you want to do. I’m telling you to do the things you want to do, as much as you do the things you don’t want to do.'”

Ji Chang Wook shared that he understood the drama’s message immediately, explaining, “Being reminded again of your dreams and a bit of your childhood innocence. The emotions will be different for each person watching, but in the moment you’re watching this drama, wouldn’t there be an emotional value to be fulfilled?” He continued, “In particular, we’ve tried out something new. With the feeling of a music drama.”

The actor spoke about his character Rieul, saying, “Since the character of Rieul has a fantasy-like personality, I thought a lot about how to express that and capture his tone and manners. When I act, I’m the type to have a lot of suspicions. I constantly ask myself why my character is acting or speaking in this way. But eventually, I didn’t have those suspicions regarding Rieul. I just thought of it like this: ‘Because he’s Rieul.'” 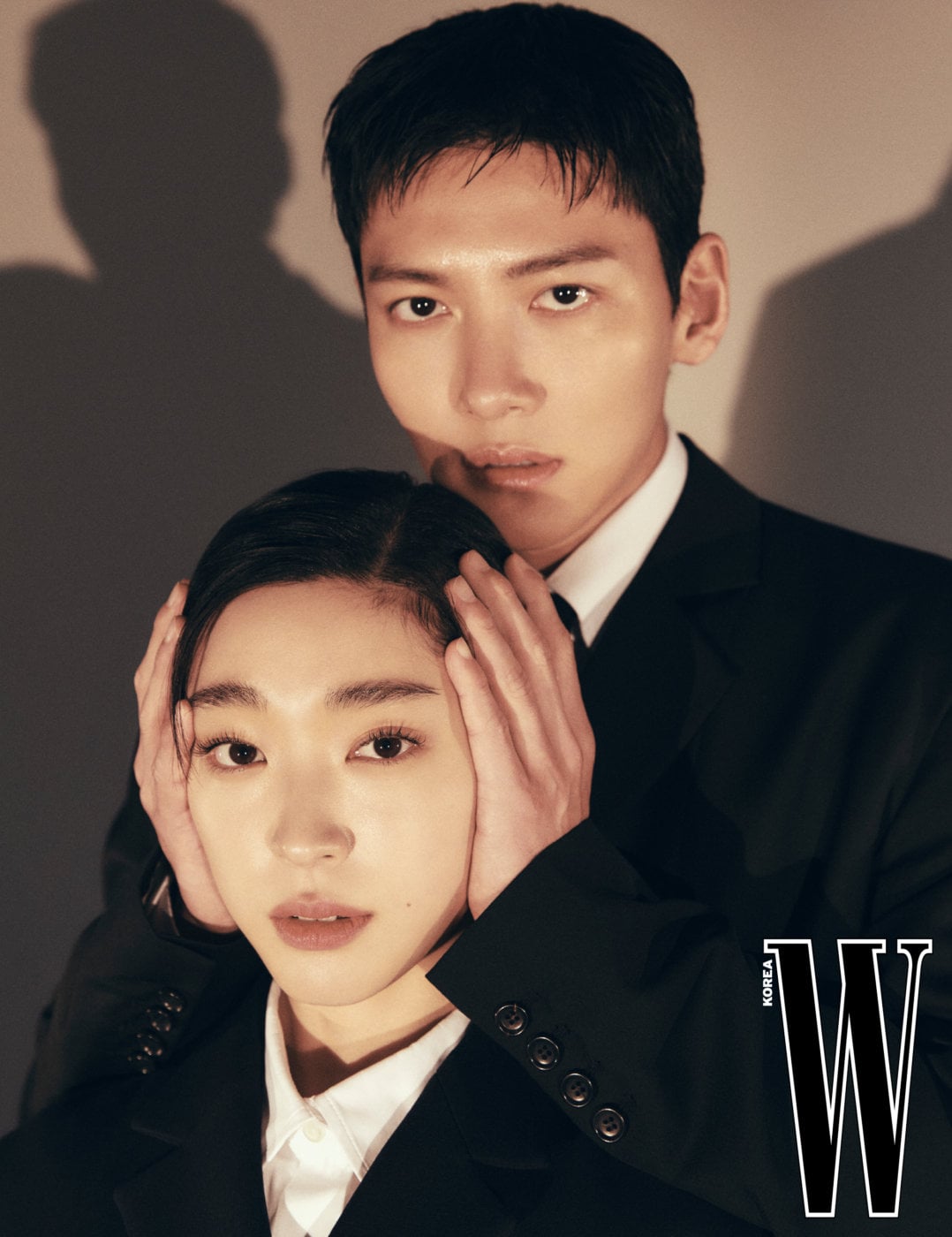 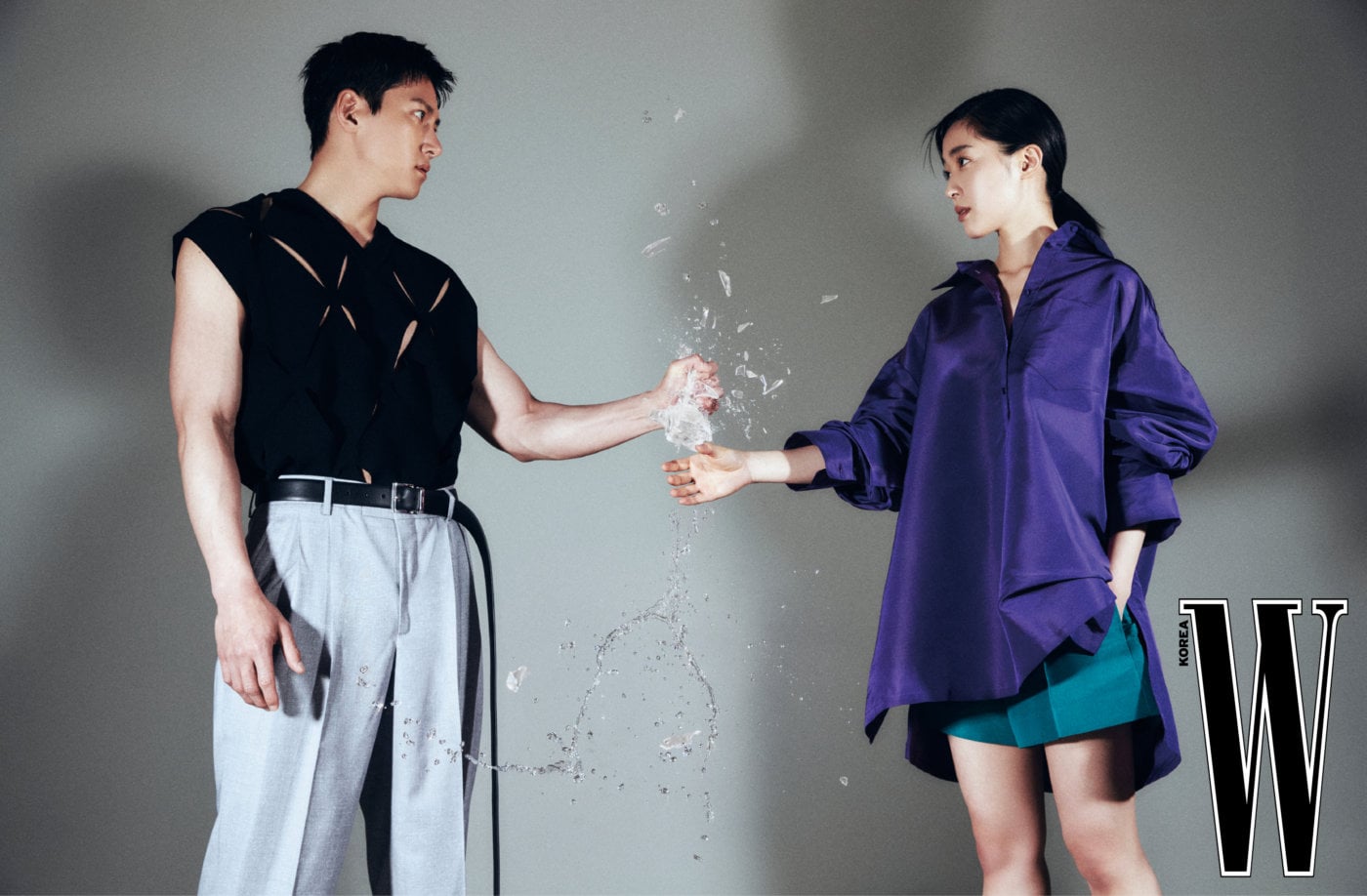 Ji Chang Wook expanded on the drama’s message, sharing, “When I was really young, my father passed away. There was a period I spent really difficultly with my mom. I was embarrassed then. After thinking about it, [I learned] I’m someone who hides when faced with a tough situation. I don’t know if it’s because I feel daunted or if I can’t handle it mentally. Instead, I hide and organize my feelings by hypnotizing myself into painting my pain in a positive light. [I say,] ‘This is not that big of a deal in the big picture of my life,’ ‘If I just overcome this well, it will all get much better.'”

He continued, “However, once I got to university and began drinking and chatting with others, I made the realization. ‘Ah, I’m not the only one having a tough time. I’m not the most pitiful person in the world,’ ‘Wow, that person must have had such a hard time.'”

Ji Chang Wook added, “As I realized that everyone lives like this, I gradually overcame it. I became able to share my own story. If I had discovered that sooner, I think I would’ve become a different person. However, I think my childhood sadness and the time I spent hiding actually helped me grow. Now, it’s no longer such an unhappy memory.”

She elaborated, “For example, I can’t easily open up to others. There are also times when I find it difficult to communicate. Those points of my personality that would be good for me to improve upon also definitely apply to my acting as distractions. So if I were to slowly change myself, there will be aspects of my acting that will be resolved. Or as I work towards great acting, I will also change as a good person and become happier. I have a lot of thoughts like that these days.” 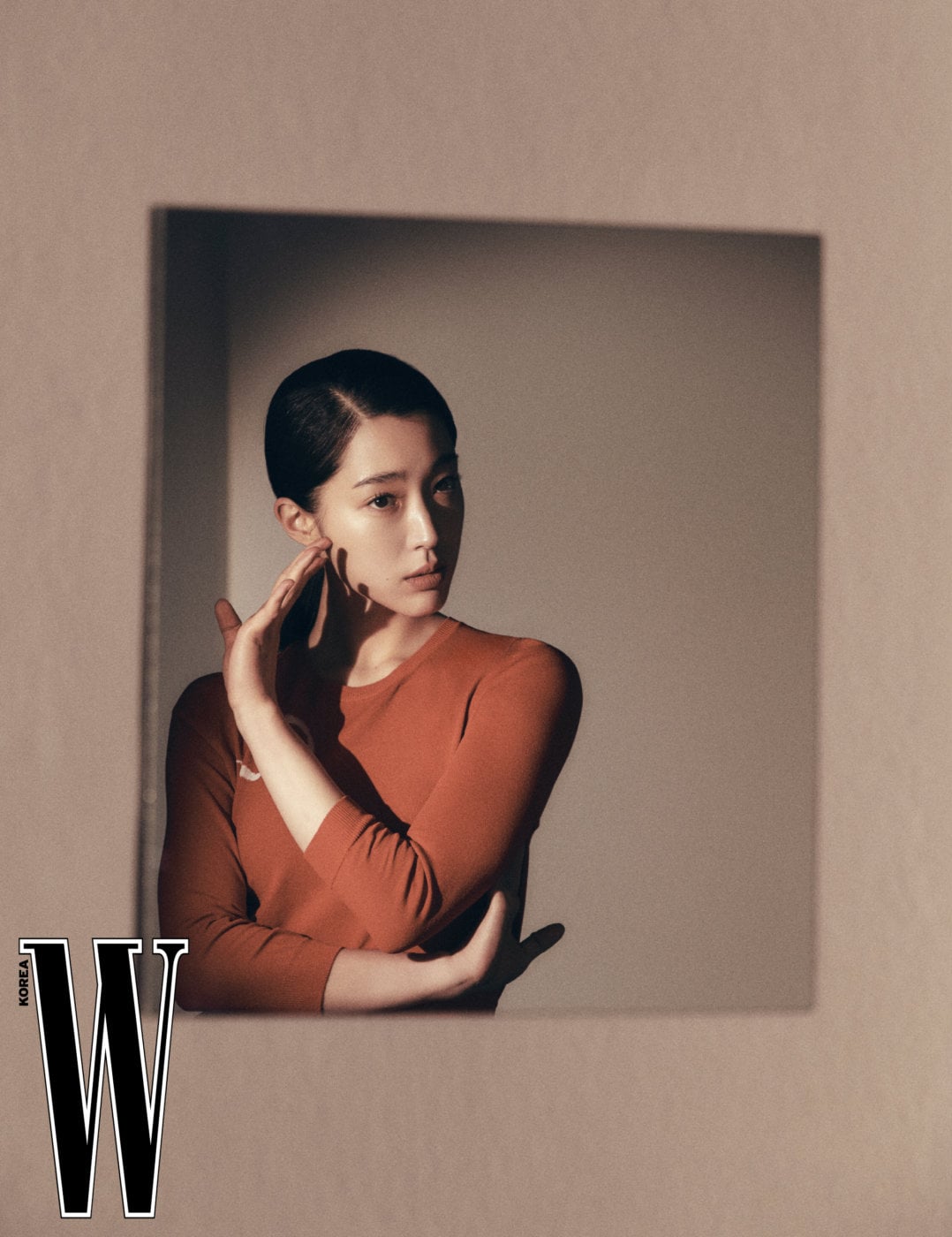 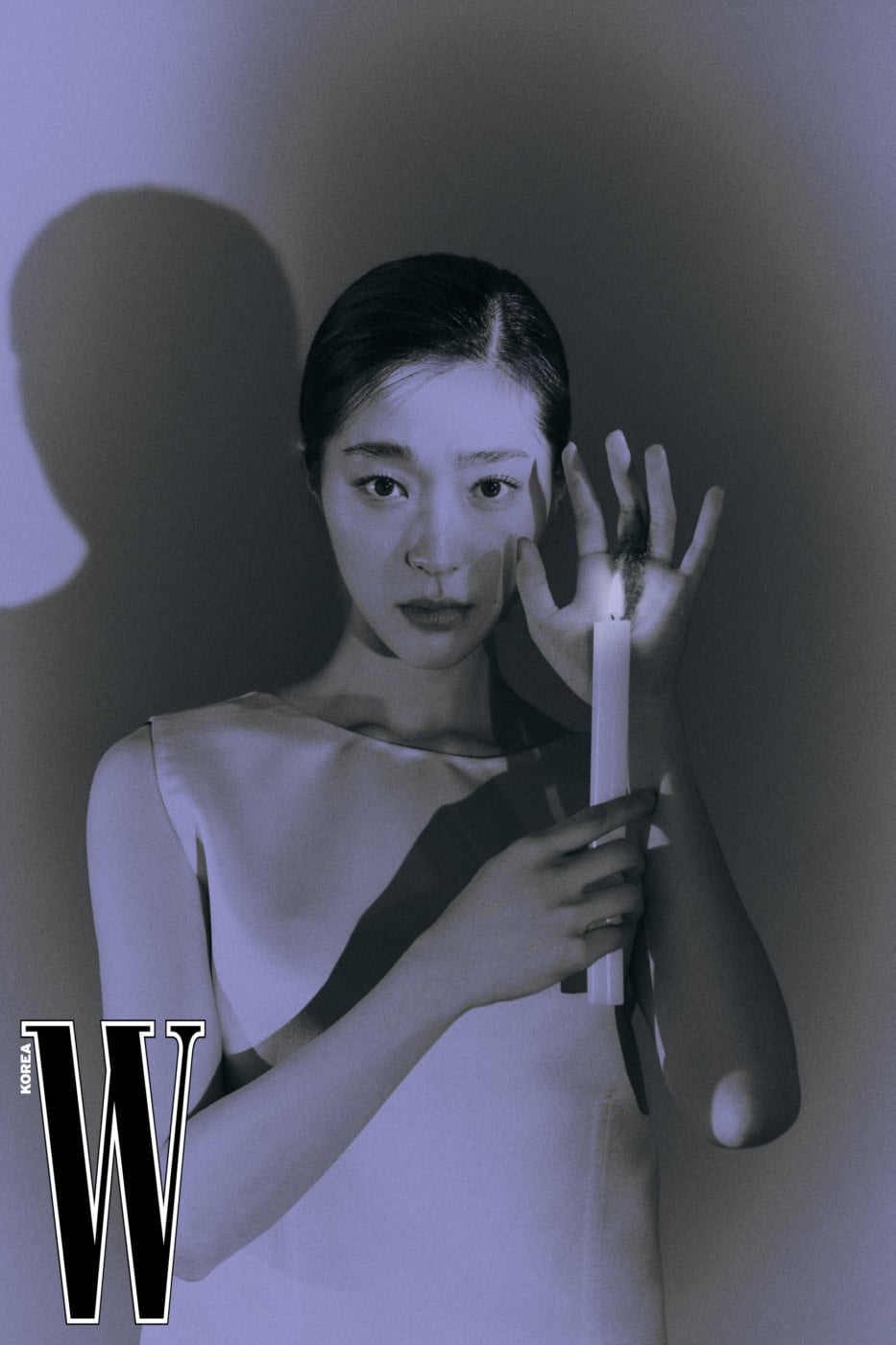 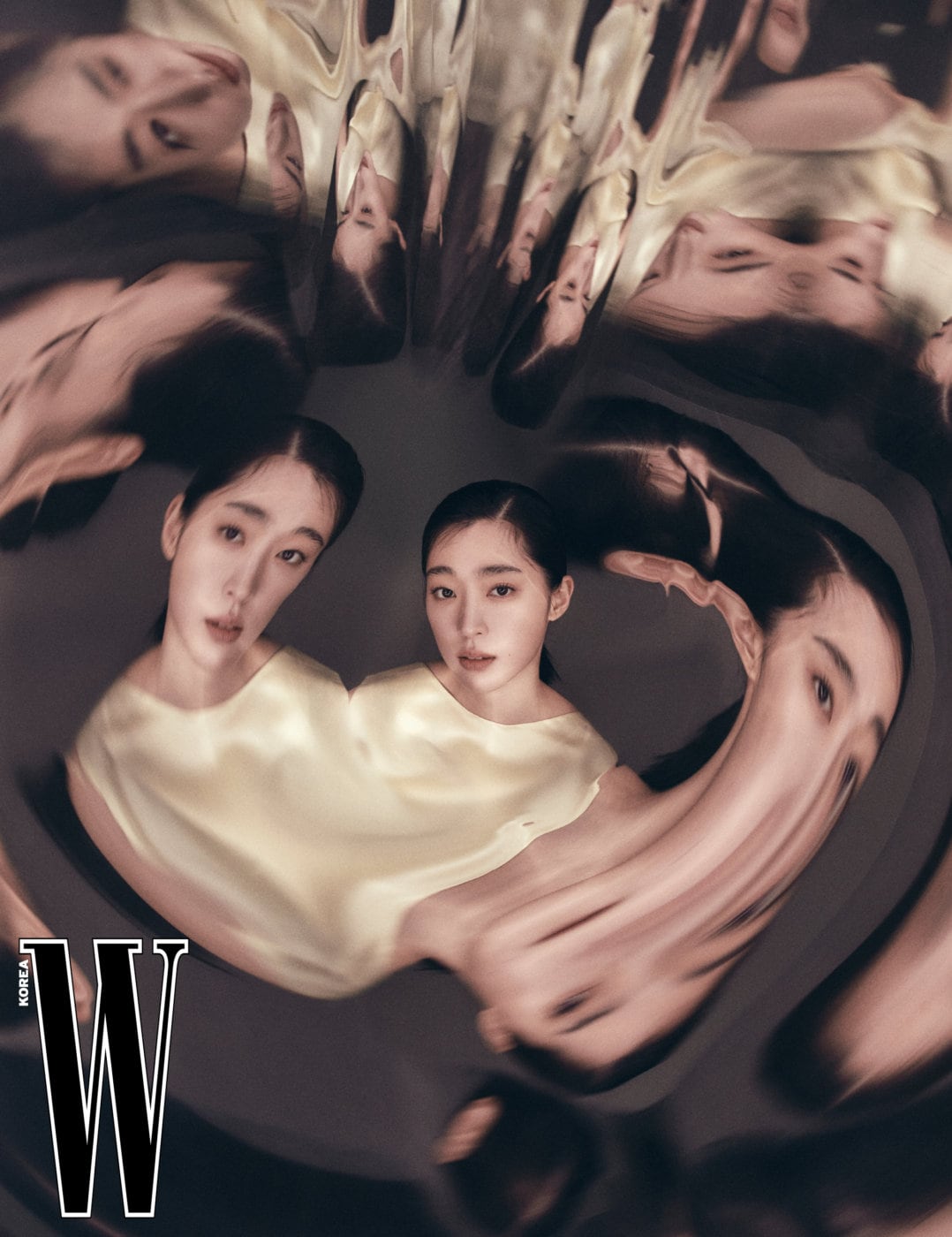 Ji Chang Wook related to her concerns and added, “Since I’m introverted too, I’ve had a lot of those thoughts. Because I thought that if I was someone who knew how to open up and approach others more, that my acting expression would be a lot better too. While acting, my personality has changed a lot too. For starters, I had to change myself so that I could be comfortable on set. Now, ‘human Ji Chang Wook’ comes before ‘actor Ji Chang Wook.’ Acting is just my job and I do it because I want to, it’s fun, and I like it a lot.”

Due to the touching nature of the drama as well as their personal connections to it, the actors spoke about how Choi Sung Eun cried on their last day on set. Ji Chang Wook revealed that while he usually cries easily, he didn’t after their final filming.

He commented, “When I think about how Rieul will live after the story of ‘The Sound of Magic’ comes to an end, Rieul is someone who views the world innocently. If you’re innocent, it’s easy to get hurt for no reason. I hope Rieul lives without getting aimlessly hurt like that.”

Choi Sung Eun added, “Rieul is someone whom my Yoon Ah Yi is more than grateful for. He allowed me to realize so much more than that. I hope this child lives without giving up on her dreams. While living, she will inevitably continue to face hardships. Whenever that happens, my hope is that she will not give in to reality.” 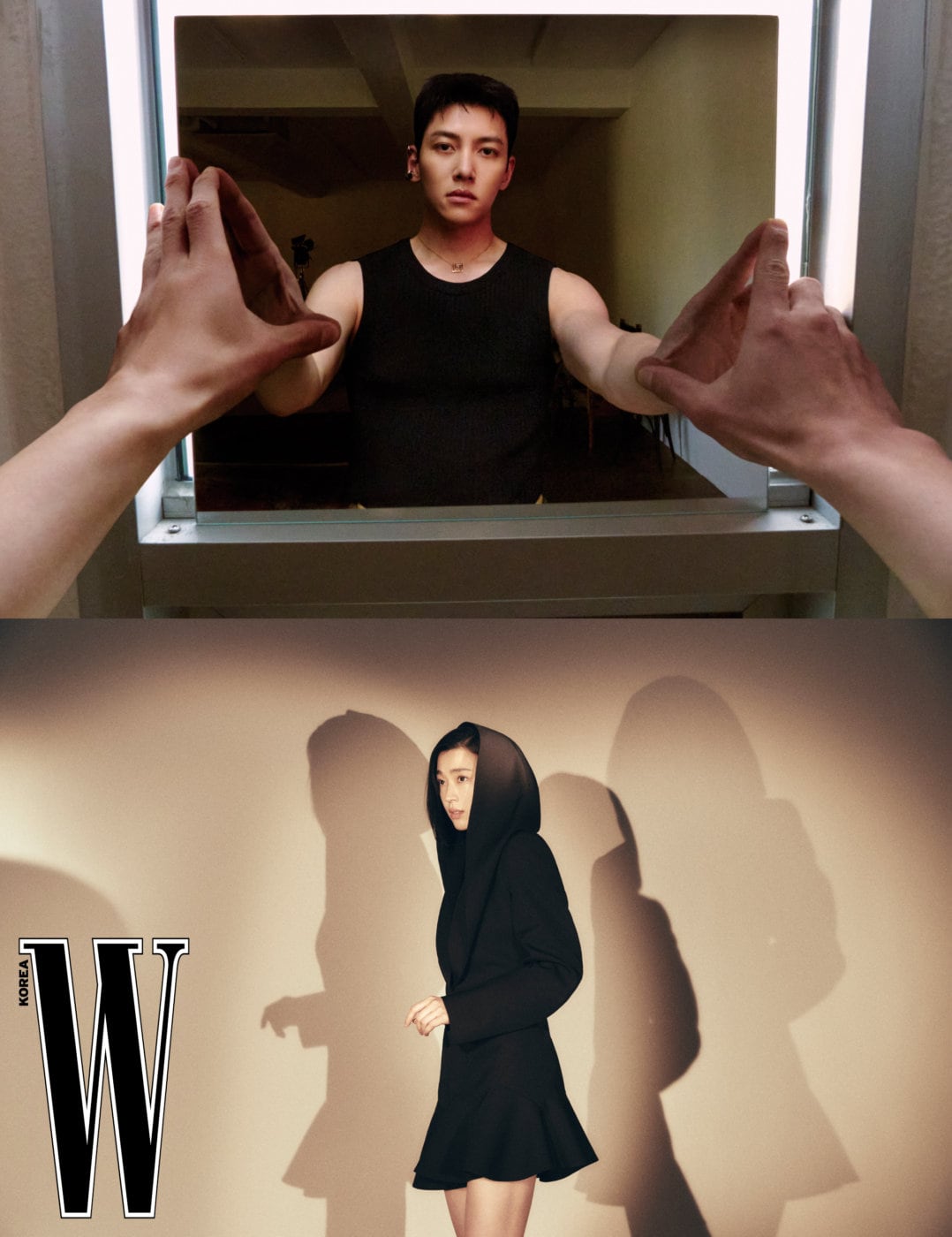 Ji Chang Wook and Choi Sung Eun’s full interview and pictorial will be available in the May issue of W Korea. “The Sound of Magic” will premiere on May 6 and you can watch a teaser for the drama here!

Start watching Choi Sung Eun in “Beyond Evil” below:

Ji Chang Wook
W Korea
Choi Sung Eun
The Sound of Magic
How does this article make you feel?