3 Of The Best Scenes And Lines From “Pachinko” Thus Far

New series “Pachinko” is taking the world by storm!

Based on Min Jin Lee’s best-selling book of the same name, Apple TV+’s “Pachinko” is a multi-generational chronicle of war and peace, love and separation, and victory and judgment that spans Korea, Japan, and the United States. Youn Yuh Jung plays Sunja when she is older, Kim Min Ha plays Sunja in her teens, Lee Min Ho plays Hansu, and Jin Ha plays Solomon.

As the drama continues to garner more and more interest with each episode, here are three of the best “Pachinko” scenes and lines thus far!

1. “Your father wanted you to fly high.”

One of the best, most emotional scenes in “Pachinko” is when Sunja (Kim Min Ha) leaves her mother in Korea for a new life in Japan after getting married. As the young Sunja expresses worry and concern about leaving her home, her mother Yang Jin (Jung In Ji) courageously holds in her tears until the very end and conveys her motherly love through her stern advice.

Right before she must board the boat, Sunja breaks out into tears and her mother commends her for making the brave decision to leave. Reminding Sunja of her late father, Yang Jin supportively tells her, “I wanted you to take root and live here, but your father wanted you to fly high.” 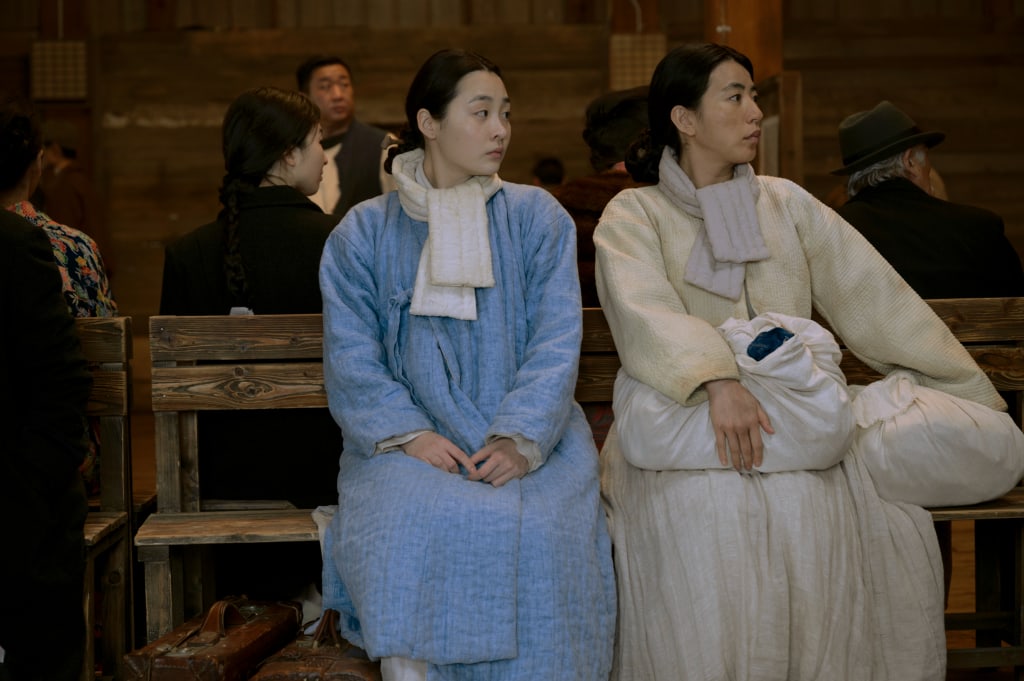 2. “There are people who live as if they’re playing in a dream.”

Decades after moving to a new country, Sunja (Youn Yuh Jung) revisits her hometown of Busan and reunites with her childhood friend Bok Hee (Kim Young Ok), who used to work at her mother’s boarding house. From Bok Hee, Sunja learns the stories of her hometown and her mother that she spent years without knowing.

Bok Hee tells Sunja, “There are people who live as if they’re playing in a dream. Those people can’t endure harsh years,” as the two think back to the hardships experienced by those of their generation.

3. “Even if you’re scared, let’s be scared together. If we do that, won’t you gain strength?”

When Sunja settles down in Japan with her husband Isak (Noh Sang Hyun), the only people she knows besides him are Isak’s brother Yoseb (Han Joon Woo) and his wife Kyung Hee (Jung Eun Chae). As Sunja has trouble familiarizing herself with her new surroundings, Kyung Hee is there to warmly support her along the way.

However, once Kyung Hee is faced with a new and unfamiliar hardship, Sunja steps up to encourage her. As Kyung Hee starts expressing nerves, Sunja showcases her mental toughness and stability as she tells her, “Even if you’re scared, let’s be scared together. If we do that, won’t you gain strength?” This comforting interaction warmed the hearts of viewers as it captured an unlikely connection between two strangers who grew up in completely different environments, but have now found themselves in the same place as members of the same family trying to overcome hardship together. 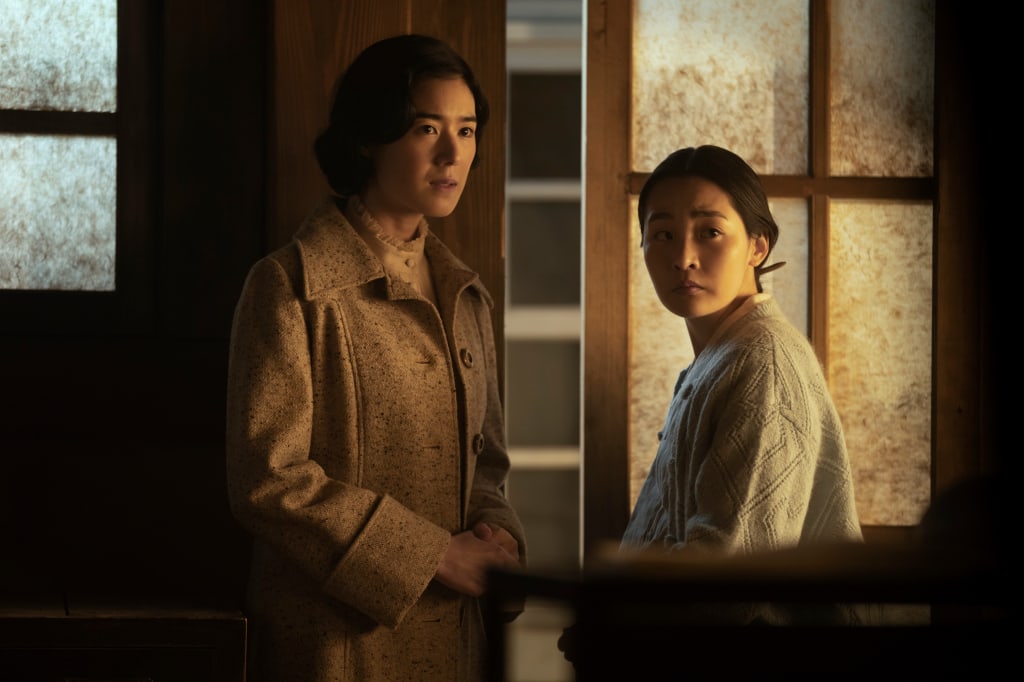 The eighth and final episode of “Pachinko” will air on April 29.