The upcoming historical drama is about the bloody political romance between Lee Tae (Lee Joon), a king who has to abandon the woman he loves to survive, and Yoo Jung (Kang Han Na), a woman who has to become the queen to survive.

Lee Tae dreams of an absolute monarchy for his own survival. He believes that any means taken for this goal is justifiable, and if necessary, he will not hesitate to take an illegal or dishonest route. However, he is forced to choose between the monarchy and love once he falls into a heated political battle against Yoo Jung, his former lover from his younger days.

The free-spirited Yoo Jung has a mindset that is a bit ahead of her time. She is a bold woman who has everything, from excellent resourcefulness to innate intelligence. When she meets Lee Tae, she experiences more catastrophe in her already eventful life and gets caught up in palace affairs.

The newly released stills raise anticipation about Lee Tae and Yoo Jung’s turbulent romance. In one photo, Yoo Jung looks bright as opposed to Lee Tae who looks downright miserable. He’s leaning against something with bloodshot eyes, as if he has predicted his tragic fate. 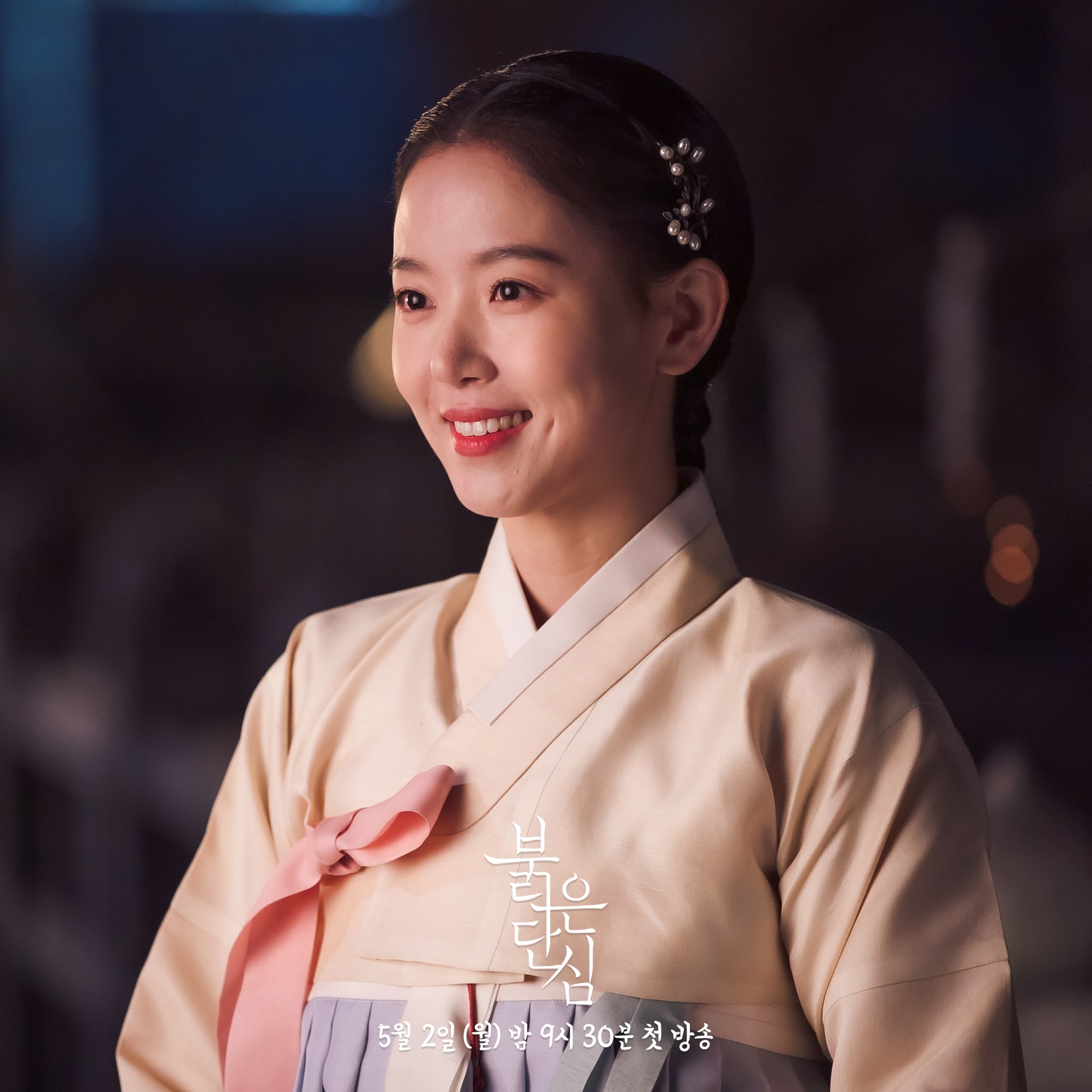 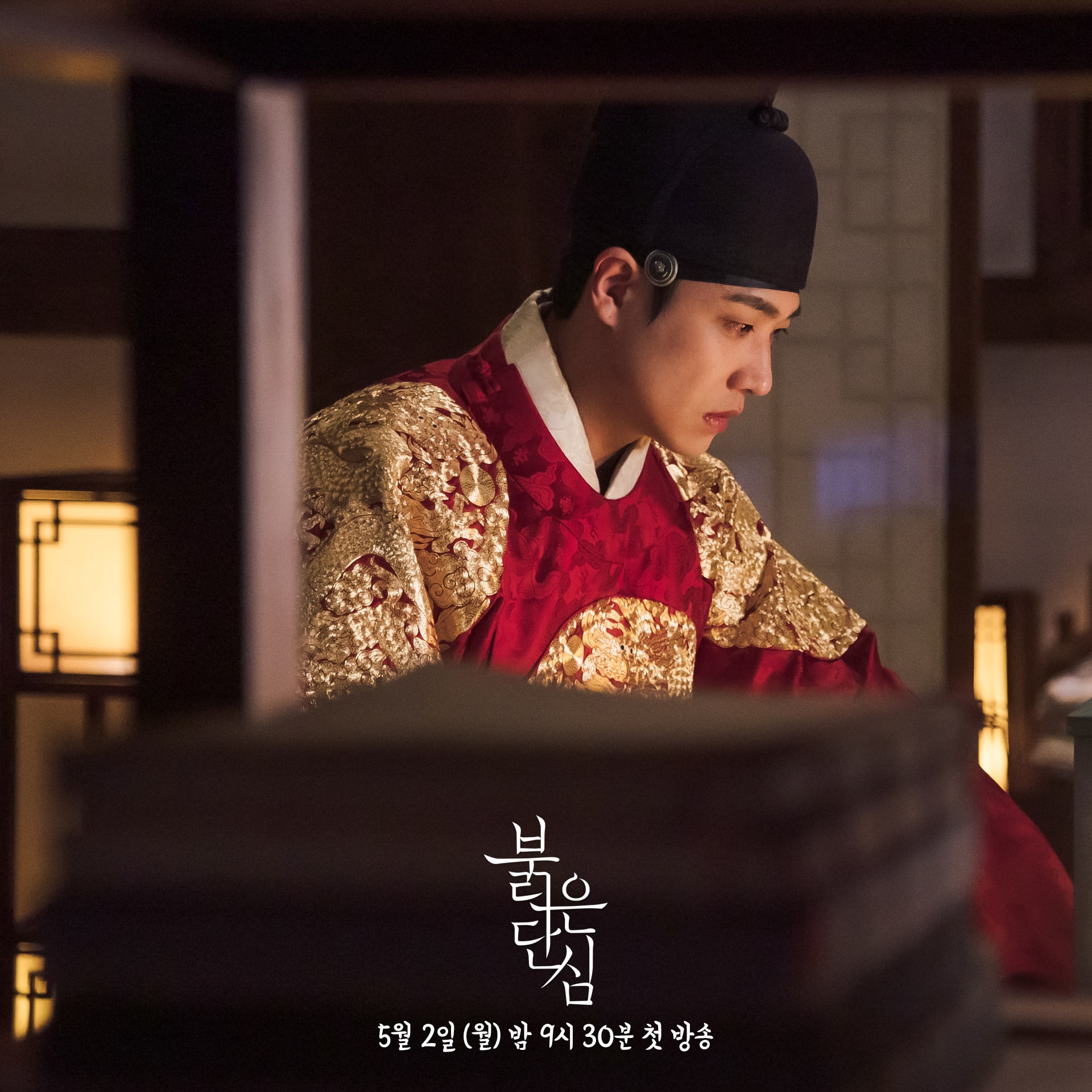 Another photo captures Yoo Jung’s transformation. Her hair is up in a neat and tidy style, and her expression is nothing but solemn. The blue hanbok (traditional Korean clothing) is soft yet strong, showing her willingness to overcome the fierce power struggles of the palace.

On top of that, Lee Tae emits a cool aura with his icy gaze and and unreadable expression. He gazes at someone with no smile, creating tension and piquing curiosity. 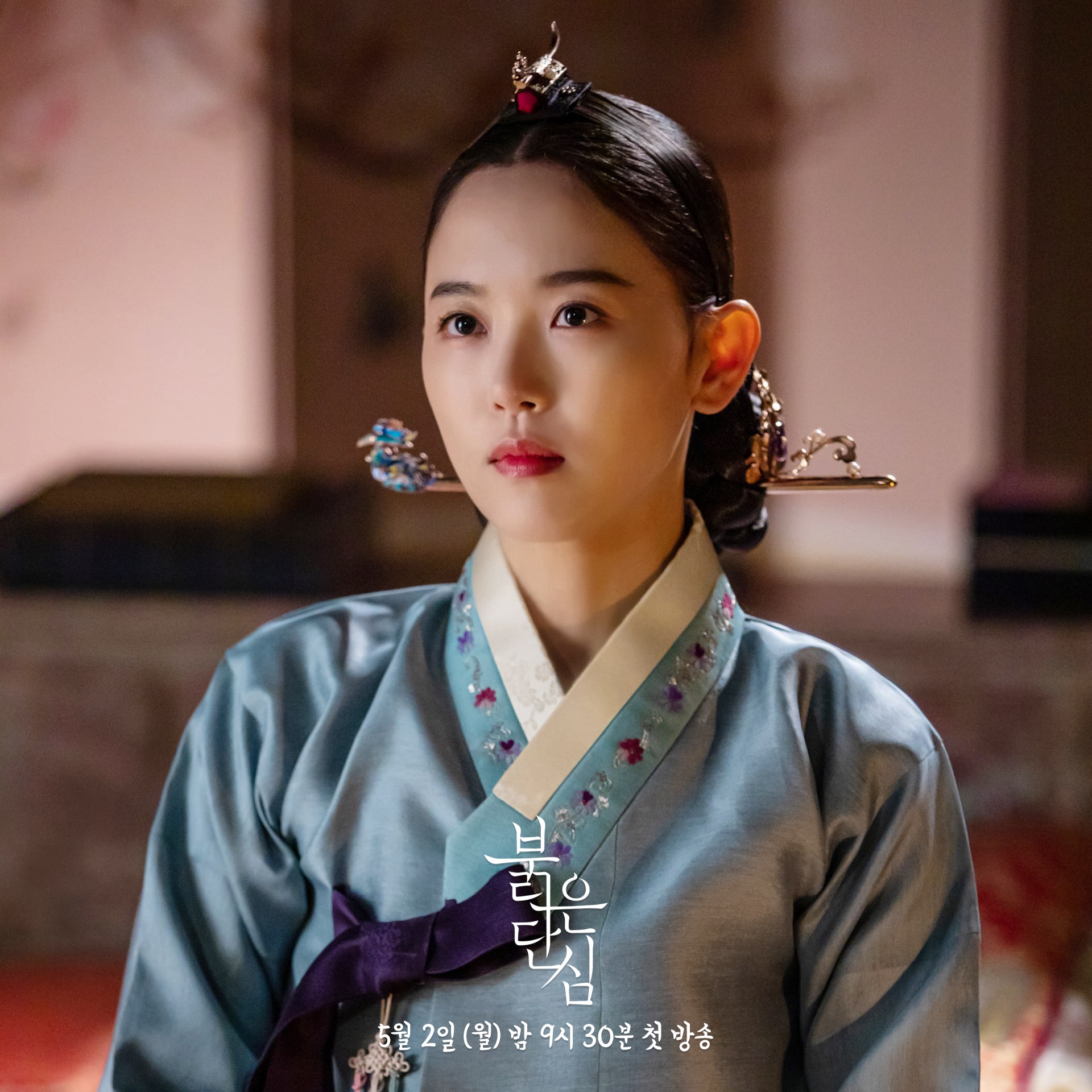 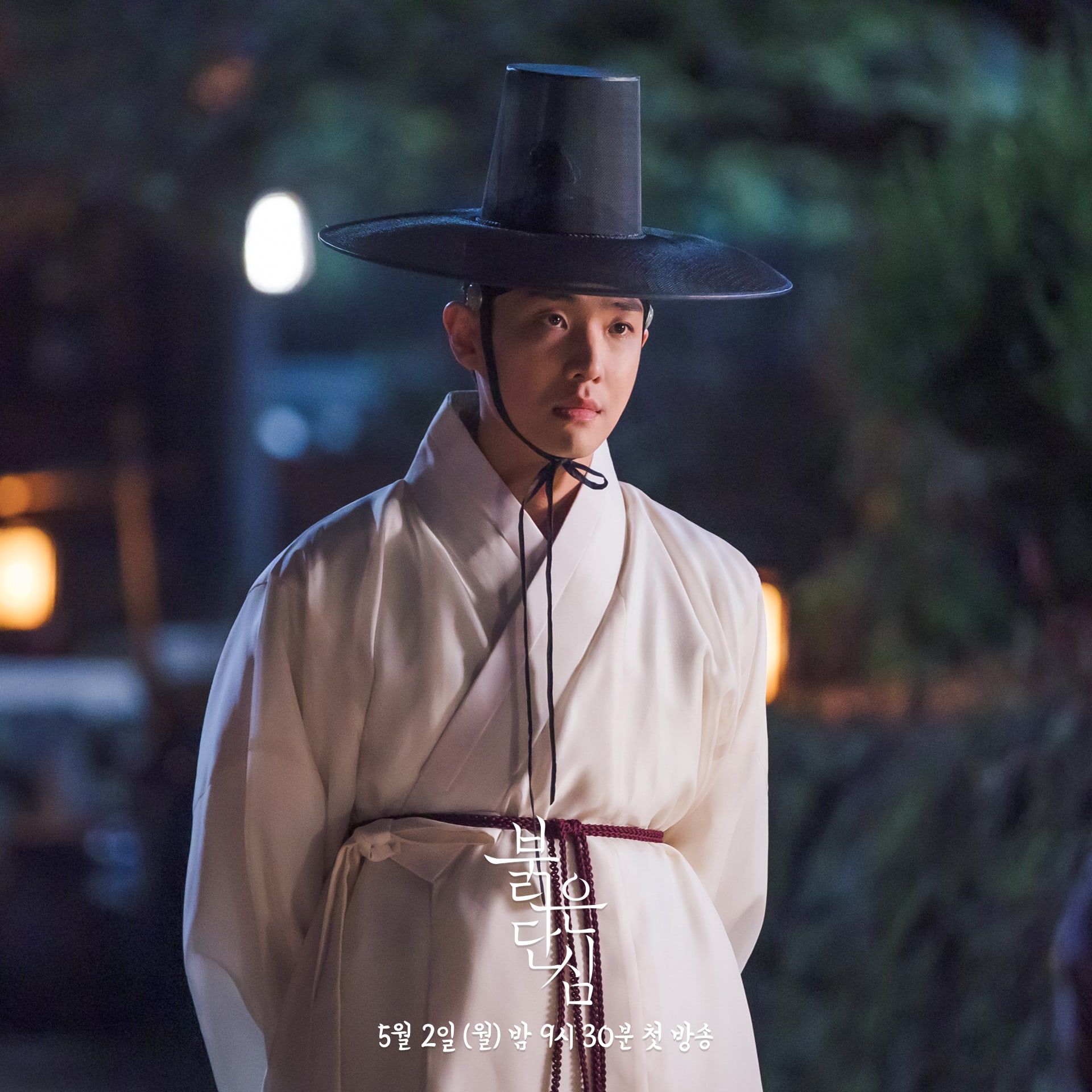 The drama’s producers commented, “Lee Joon and Kang Ha Na are doing their best to express their characters’ sorrowful love story, their poignant longing for each other, and the various emotions of lovers who turned into enemies. Please pay a lot of attention to the story of the two people who will present the ‘palace romance of the century,’ which will excite the all five sense of the viewers and present them with lingering emotions.”

Watch Kang Han Na in “My Roommate is a Gumiho” below!