In a recent interview and pictorial for Dazed Korea magazine, Wi Ha Joon talked about his life philosophy and his reaction to the massive success of “Squid Game.”

In the past, the “Squid Game” star has spoken about being “all too aware” of the fact that fame and popularity can sweep in and out in the blink of an eye, just like the tide—and he has therefore expressed his determination not to remain stagnant and to never stop working hard to move forward.

When asked where he thought this mindset of his had originated, Wi Ha Joon replied with a laugh, “I think I may have been trained to have that sort of mindset since I was young. Because my parents always told me this as well. ‘Always be humble, don’t act up or get cocky.'” 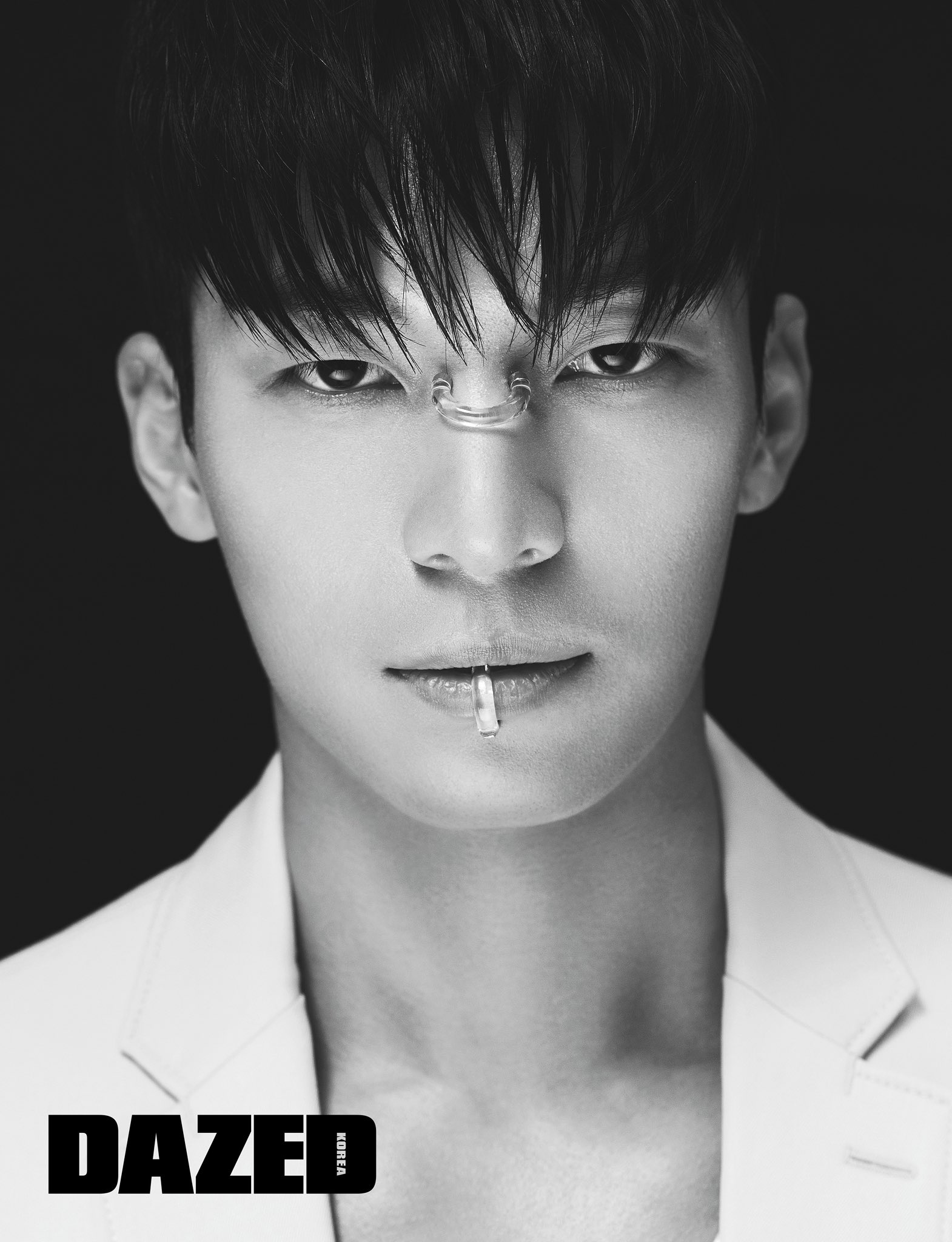 He went on to share that he had thought about this particular situation from the very beginning of his career, explaining, “When I started out playing minor roles after my debut, I repeatedly made up my mind: ‘If there ever comes a time when lots of people take an interest in me, let’s not be happy one day and sad the next. Let’s be consistent. Let’s not hear people say that I’ve changed, and let’s be humble.’ I kept telling myself things like this.”

“I also think it might just be my nature,” continued Wi Ha Joon. “Rather than love myself endlessly, I’m the type to scold myself, and I tend to be more nervous rather than overflowing with confidence.”

The actor also revealed that this tendency had made it impossible for him to fully enjoy the sudden rise in popularity and fame that accompanied the success of “Squid Game.”

“When ‘Squid Game’ got that kind of response, one part of me was so happy, but another part of me was anxious,” he confessed. “People around me said, ‘You should at least enjoy this moment,’ ‘Something this amazing has happened; why are you feeling down?'”

“I’d like to be consistent, but it’s in the nature of an actor’s profession that if audiences don’t see you for even a short period of time, your recognizability fades, and you’re quickly forgotten,” he went on. “So because I didn’t want to get my feelings hurt later on, I think I might have been trying to use that mindset as a way to protect myself somehow. I also worried that if I didn’t pull myself together like that, I might become complacent and too relaxed.” 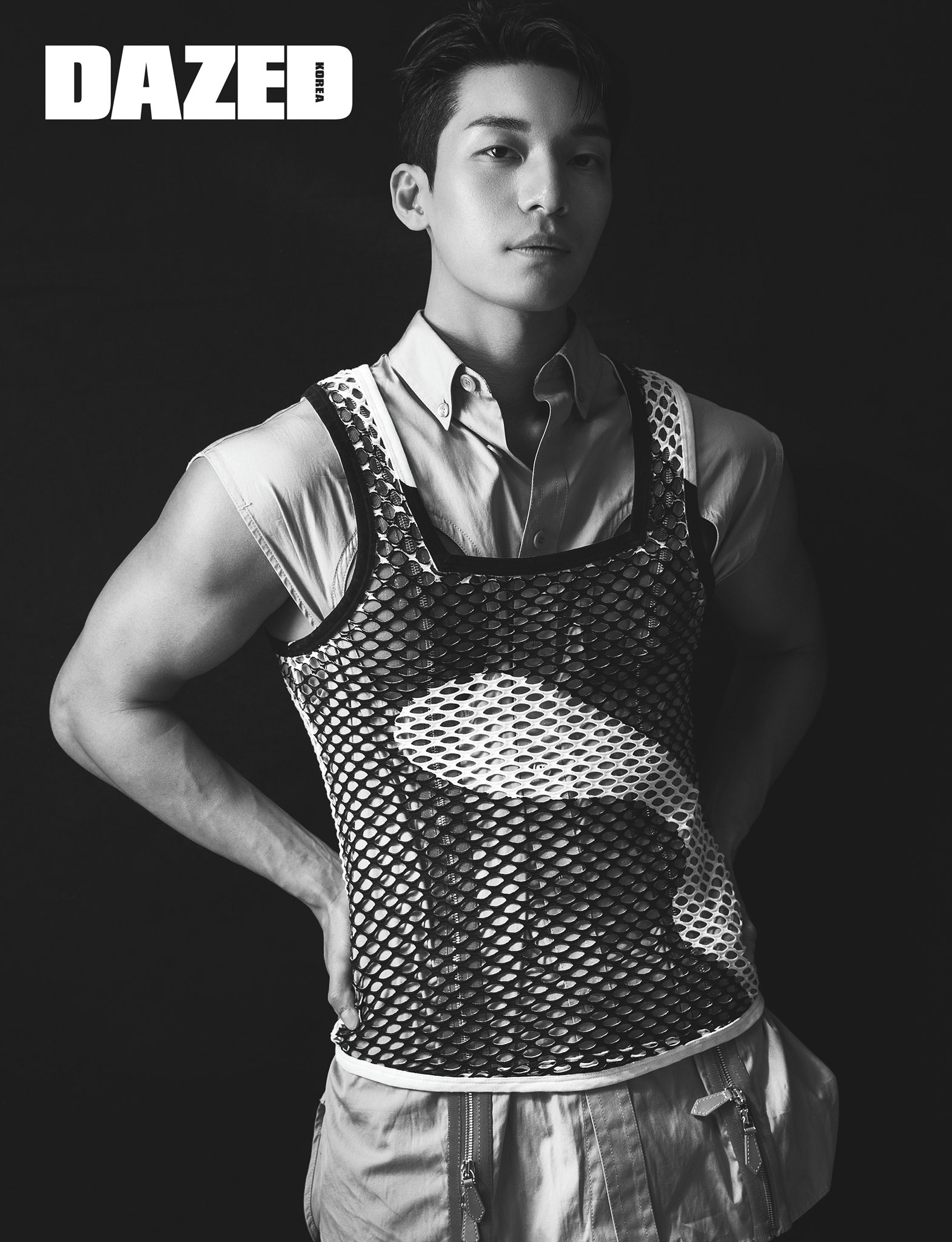 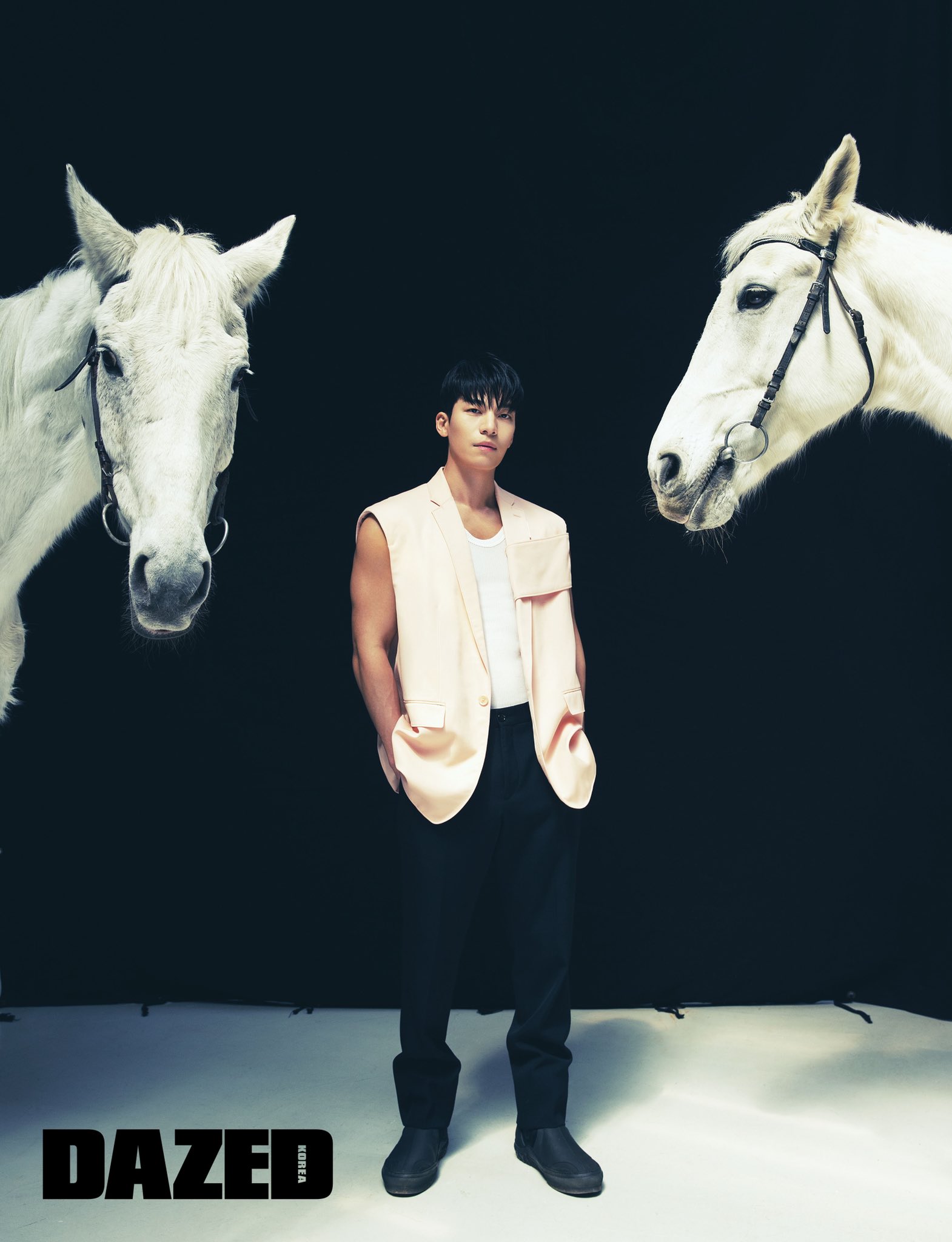 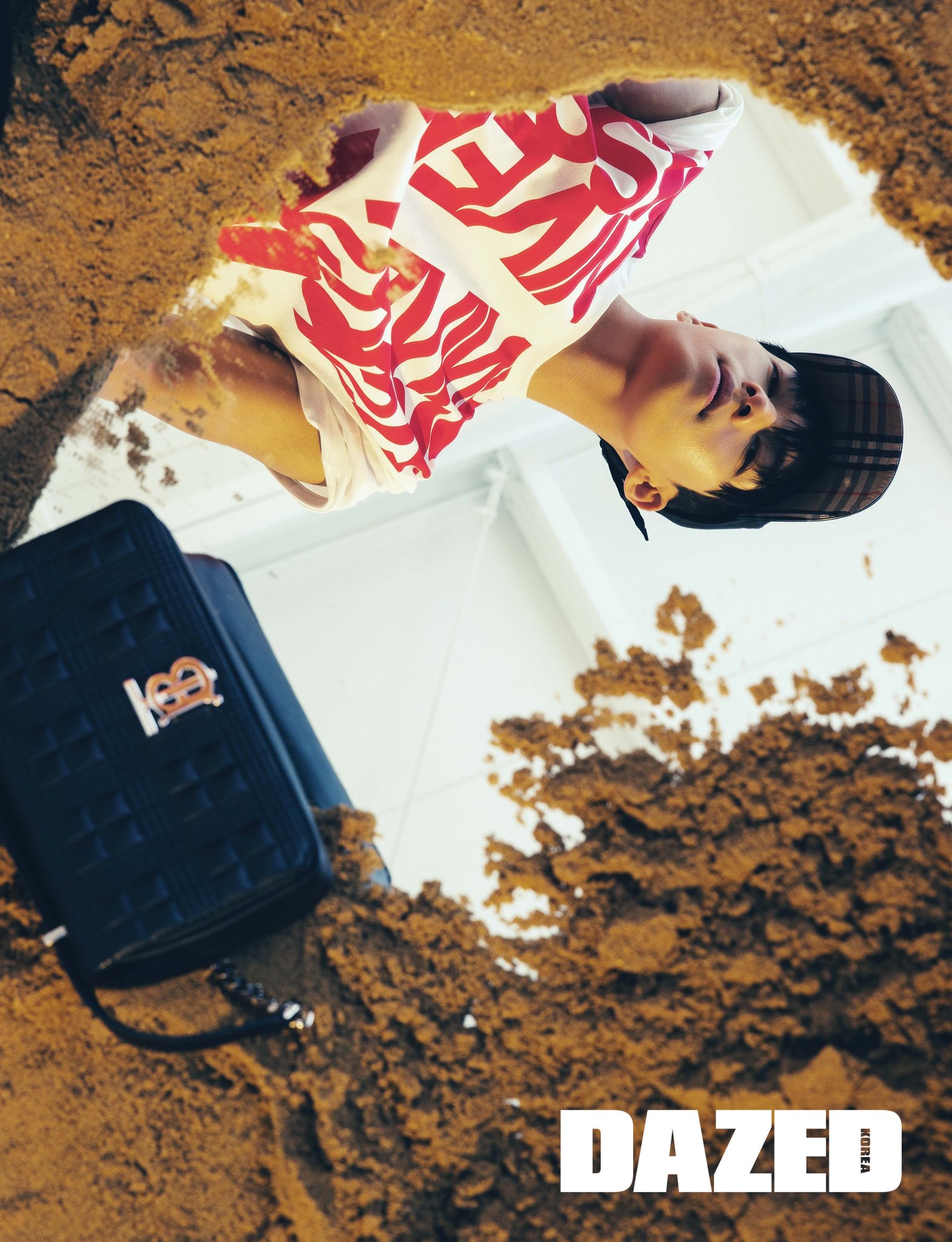 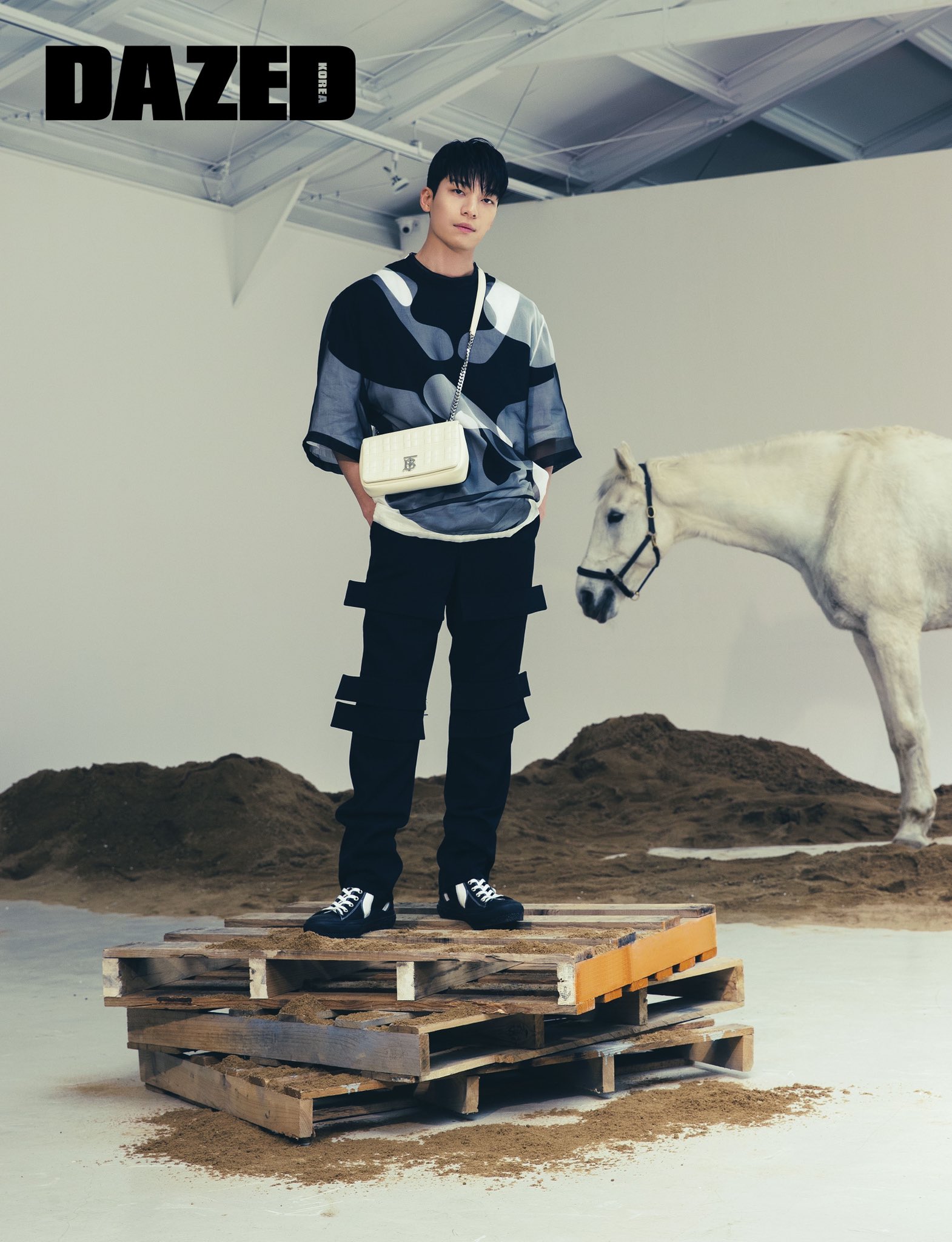 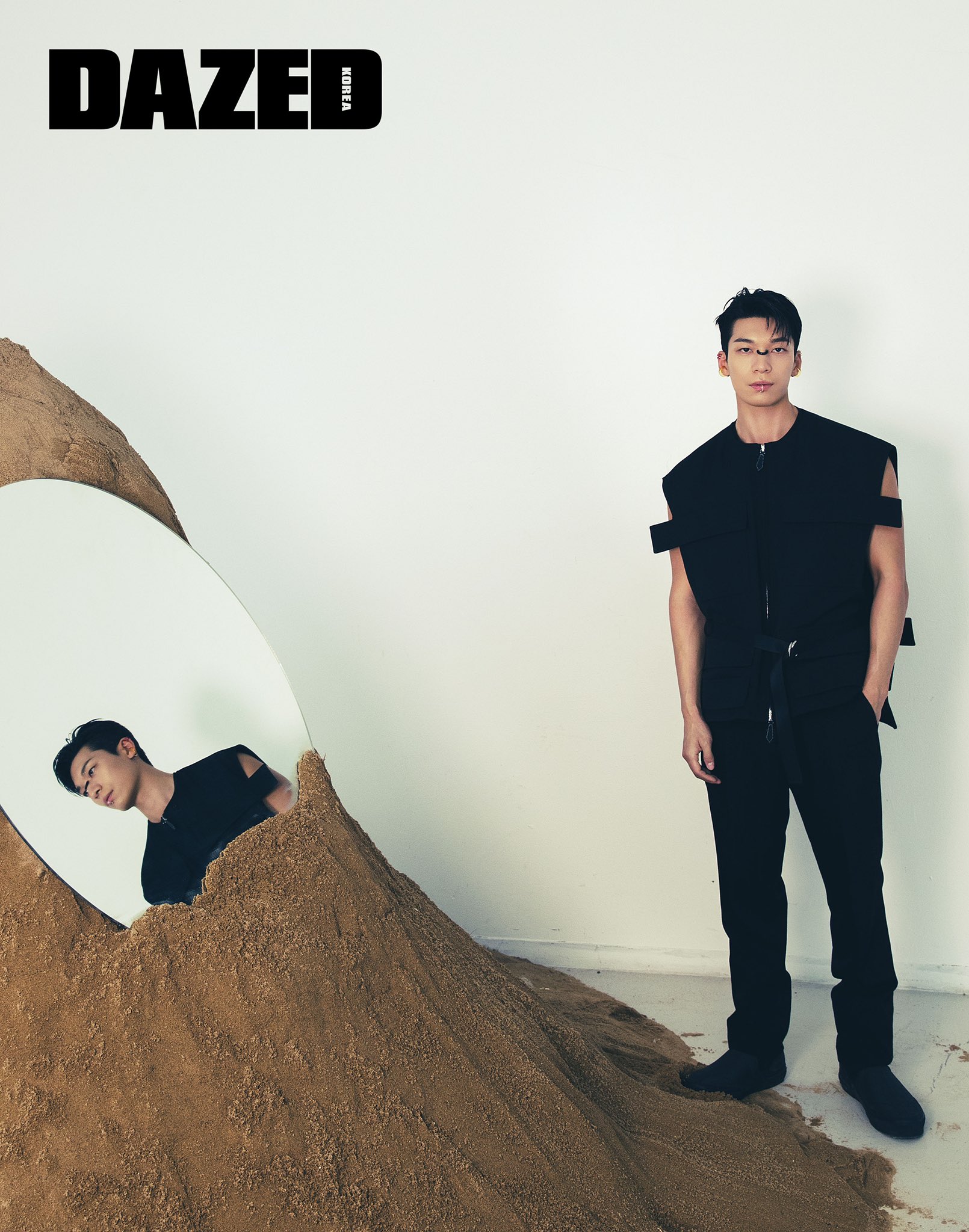 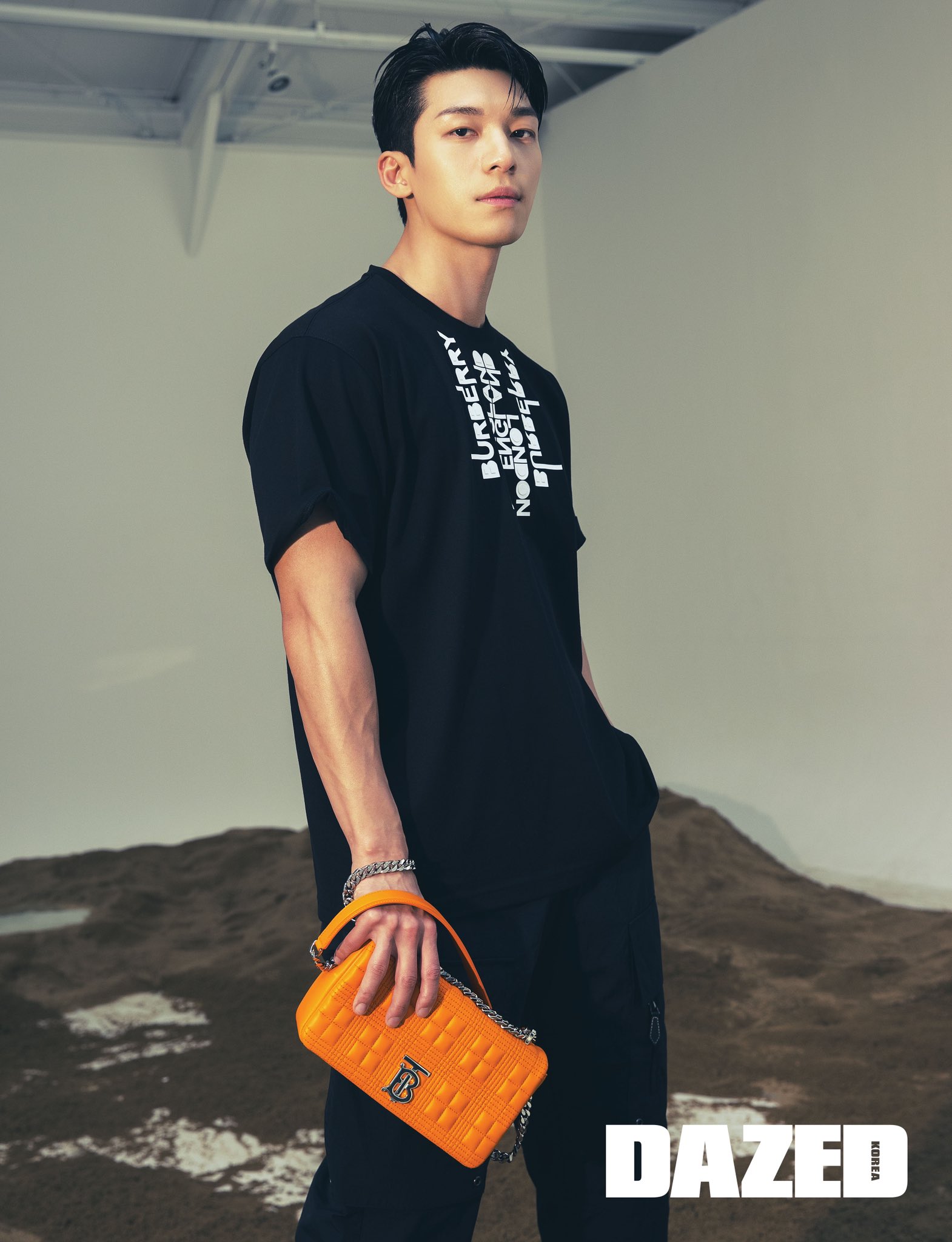 Watch Wi Ha Joon in “18 Again” with subtitles below!