With the premiere of “Bloody Heart” fast approaching, the main cast has shared key points to look forward to!

KBS 2TV’s “Bloody Heart” is a fictional historical drama about the bloody political romance between Lee Tae (Lee Joon), a king who has to abandon the woman he loves to survive, and Yoo Jung (Kang Han Na), a woman who has to become the queen to survive.

To start off, Lee Joon shared, “All the characters in ‘Bloody Heart’ have charm and their individual narratives are clear, so I believe that you will be able to feel the most charm when everything comes to light.”

Kang Han Na continued, “While well-structured, highly dense stories unfold with urgency, ‘people’ and ‘love’ are breathing within that. Please look forward to all the moments that will passionately unfold in ‘Bloody Heart.'” 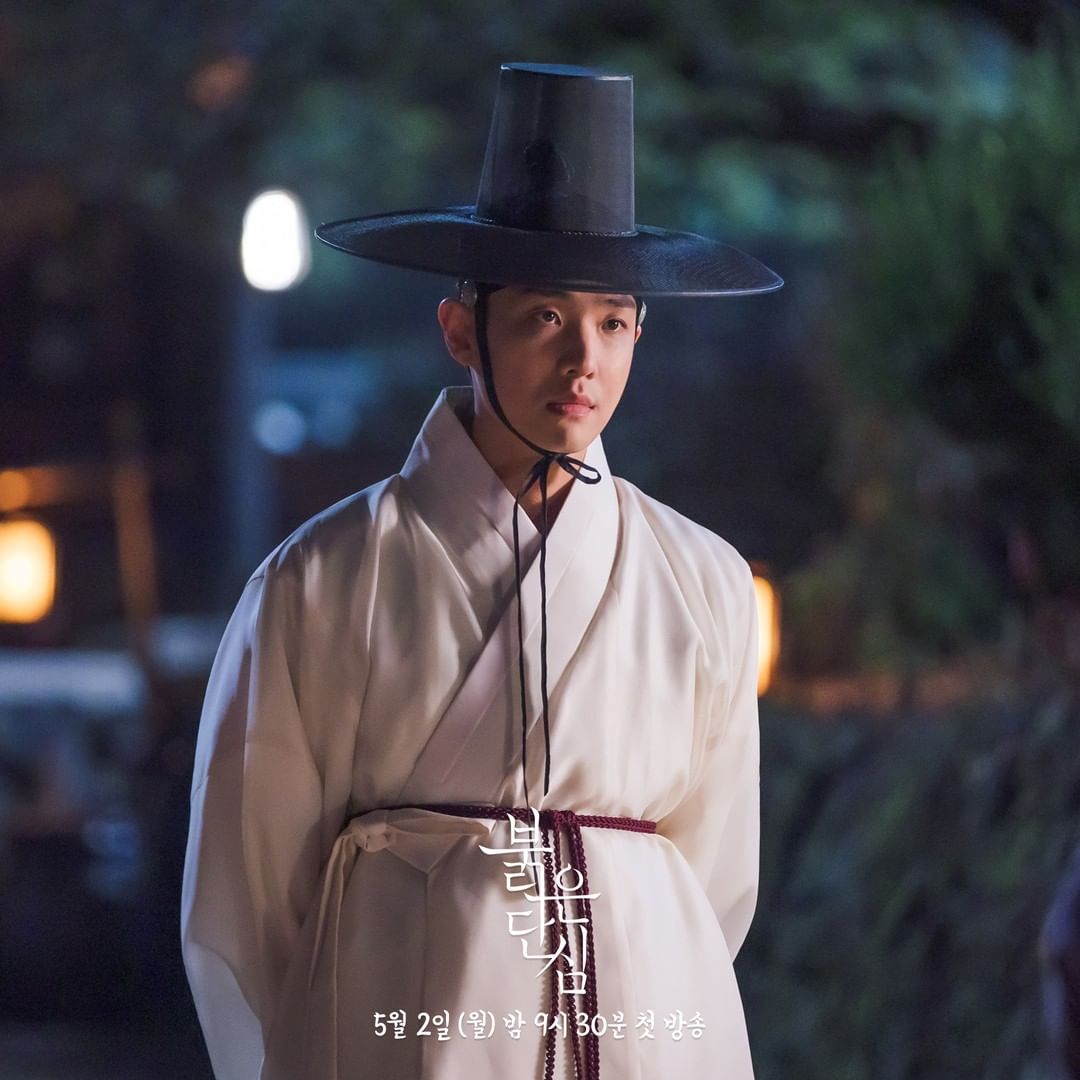 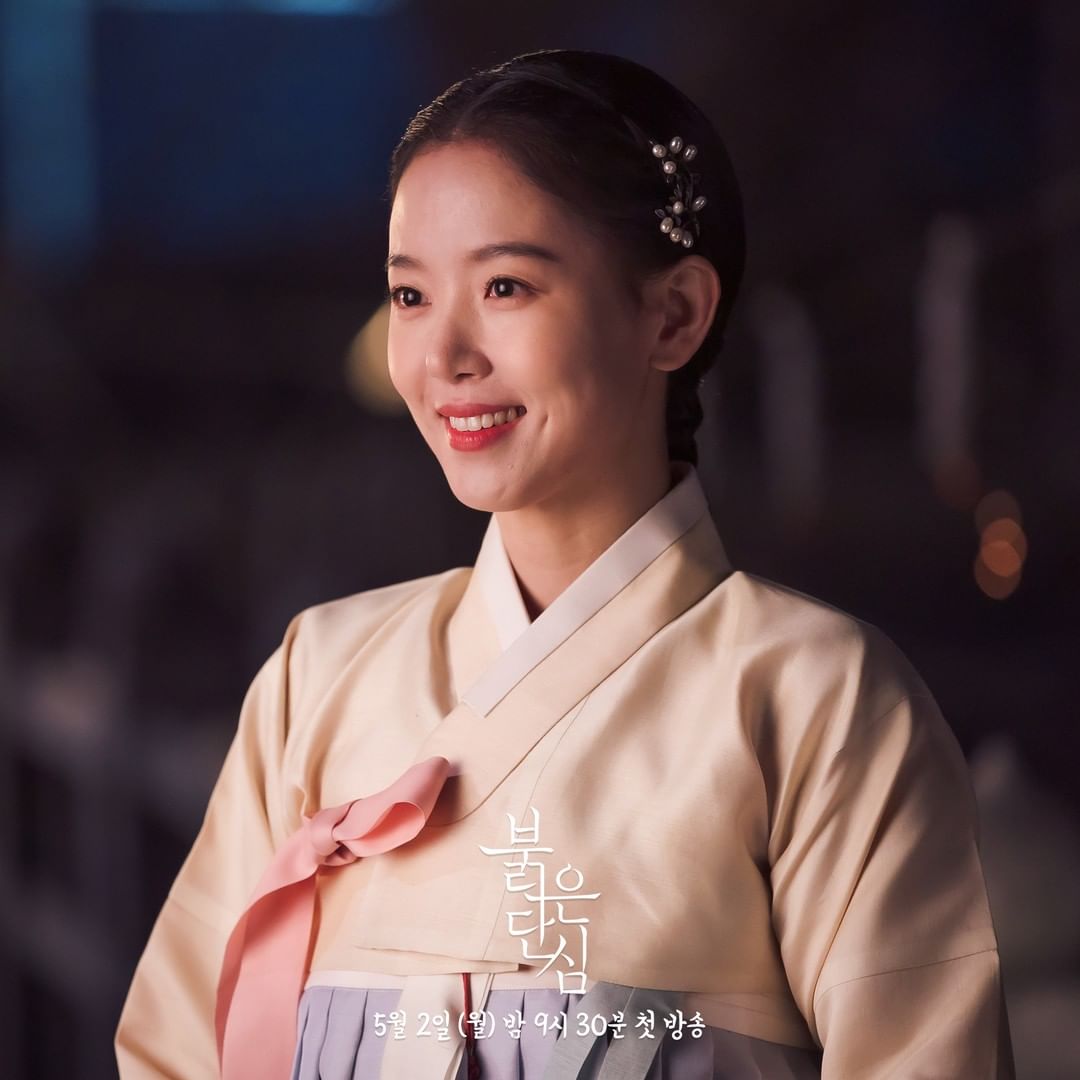 Jang Hyuk stars as Park Gye Won, the first vice-premier and the real head of power in Joseon. He answered, “The conflict and differing political ideologies within the royal court. Also, I think following the mentalities of the characters faced with different situations is a key point.” Jang Hyuk explained, “As you fall deeper into each character, you’ll understand the reason why they had no choice but to act in that way and it’s interesting to see how villains are viewed from each other’s perspectives. A [fictional] historical drama is second-hand experience of a generation [we] didn’t go through and adds imagination to historical truths, so I hope you enjoy this charm.” 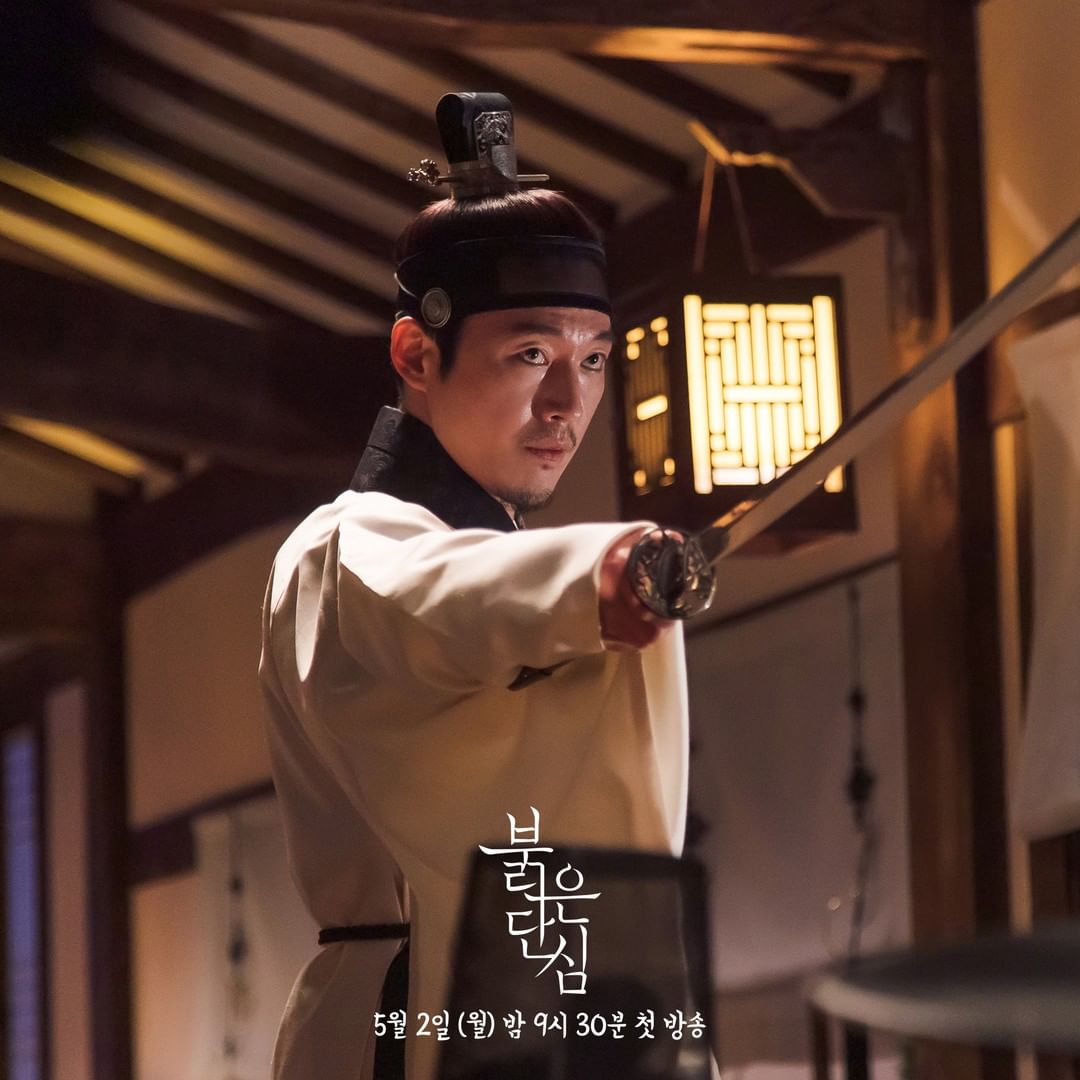 Park Ji Yeon portrays Choi Ga Yeon, the elegant and ambitious queen dowager. She commented, “I think it will be fun if you watch while searching for the two sides of characters’ emotions as well as the light and darkness created by the lighting. Personally, I’m really looking forward to the visual beauty so I think it’ll be good if you all have your eye on that.”

Heo Sung Tae plays Jo Won Pyo and shared, “This is a project where each character’s goals and personalities are clear so you’ll be able to easily follow each actor’s emotions. Additionally, I believe you’ll be able to fall for ‘Bloody Heart’ out of the enjoyment of watching the actors’ acting.” 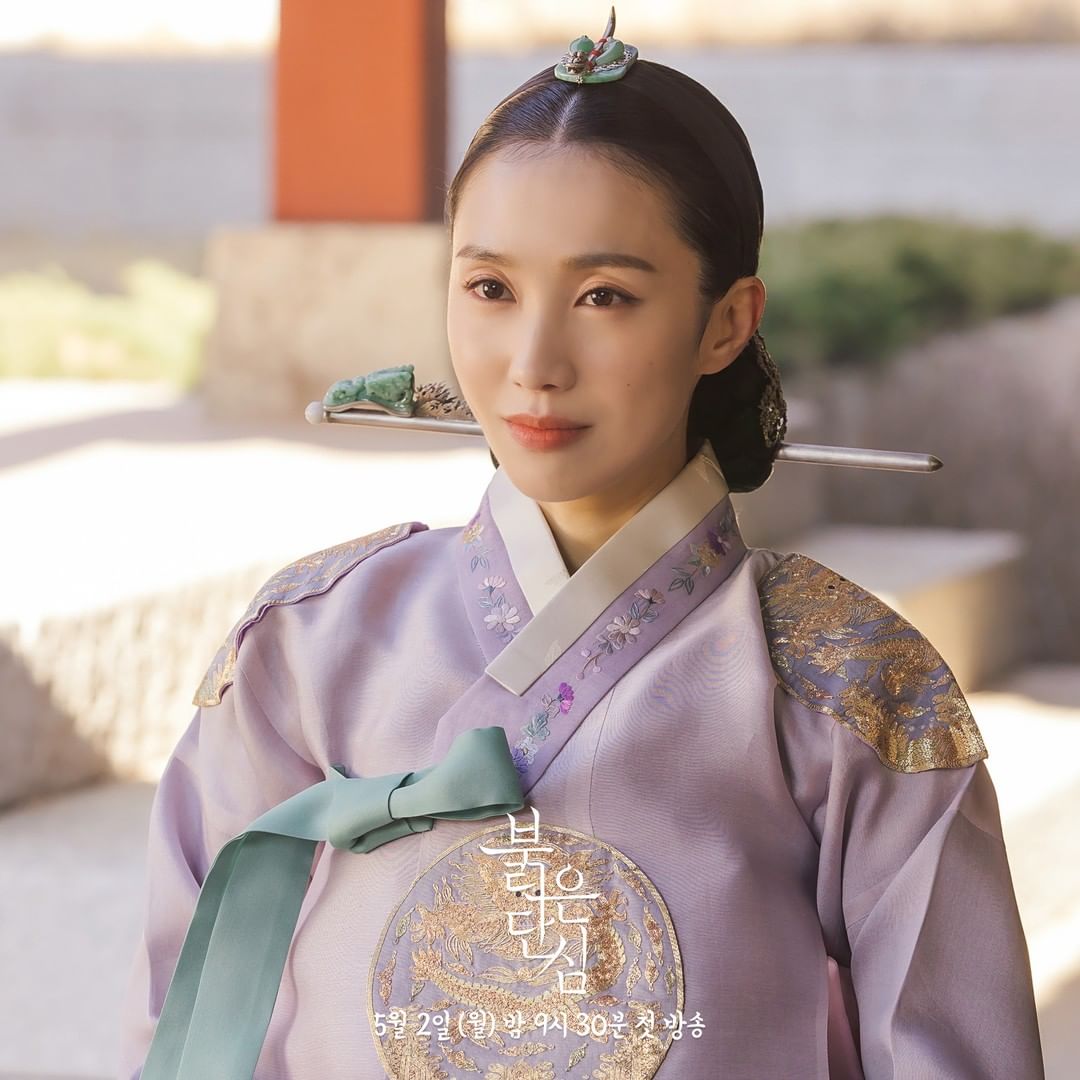 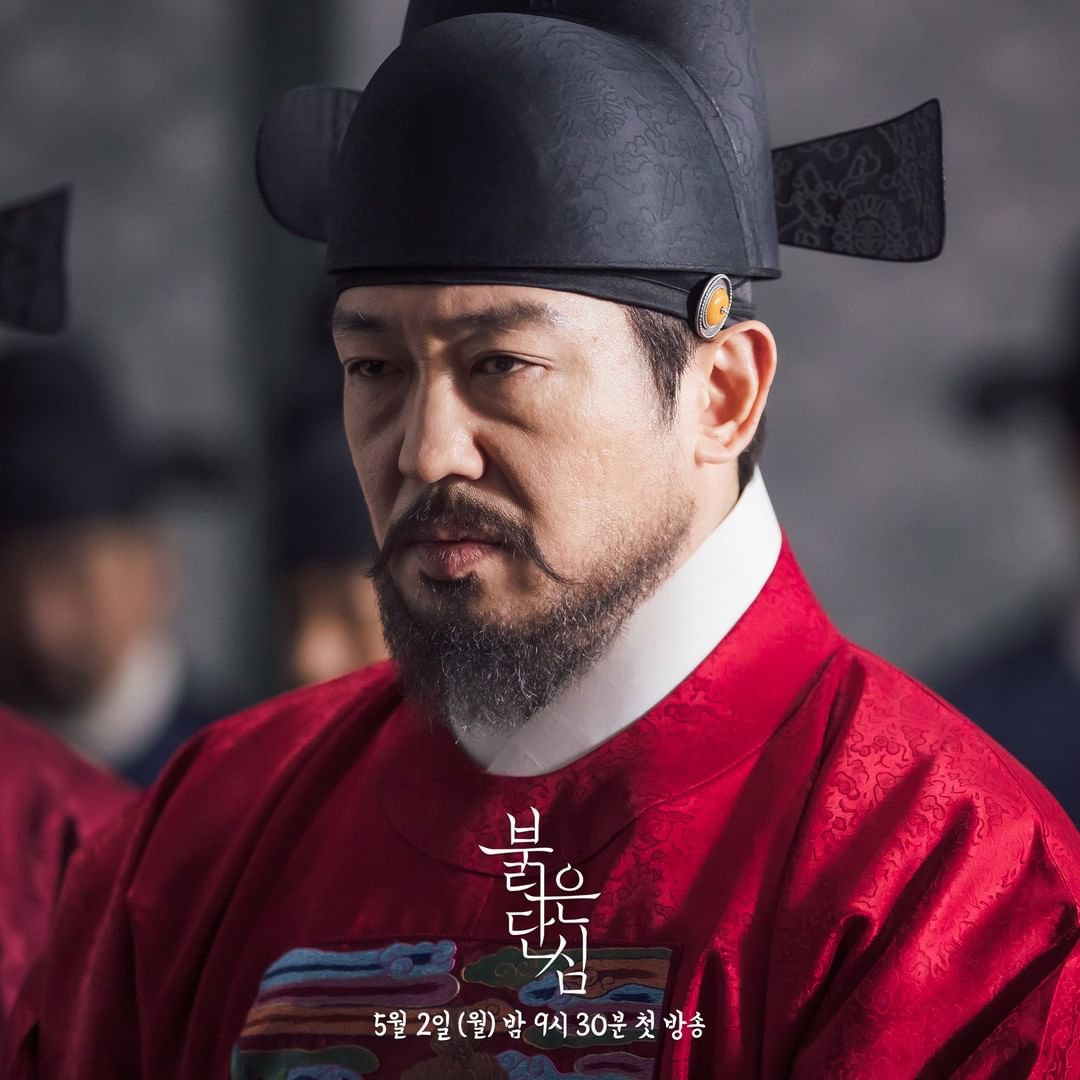 Lee Tae’s eunuch Jung Ui Kyun is played by Ha Do Kwon. He shared, “When each character must choose something depending on the situation and you search for the real meaning of the decision, the ambition hidden behind the decision, as well as their pain, you’ll be able to watch ‘Bloody Heart’ more enjoyably.”

Choi Ri, who plays Jo Won Pyo’s daughter Jo Yeon Hee, commented, “‘Bloody Heart’ captures the emotions we all inevitably feel while living. While it’s realistic, it’s pure and also desperate at times. Although it’s a historical drama, it will be fun to compare it to our present day lives and relationships.” 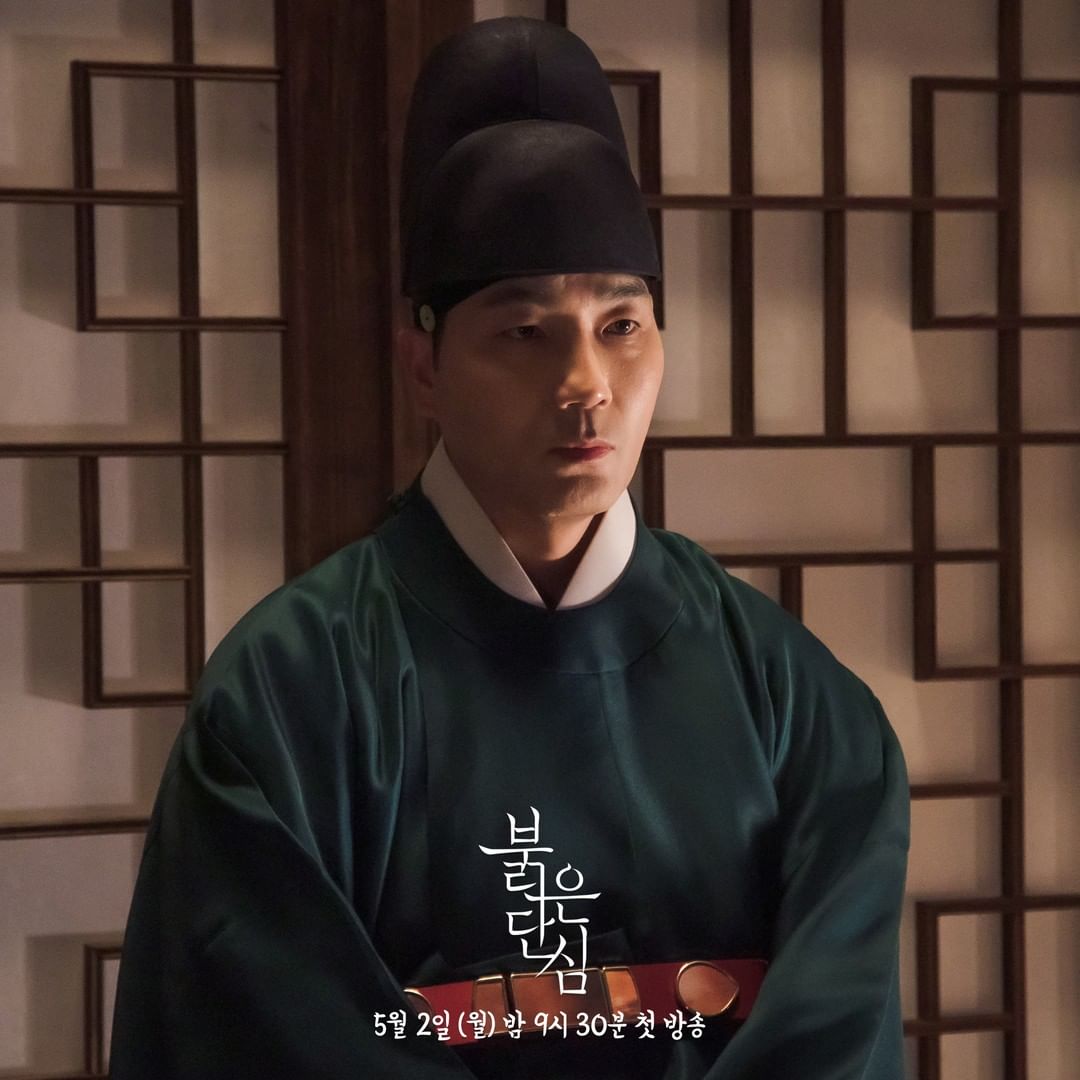 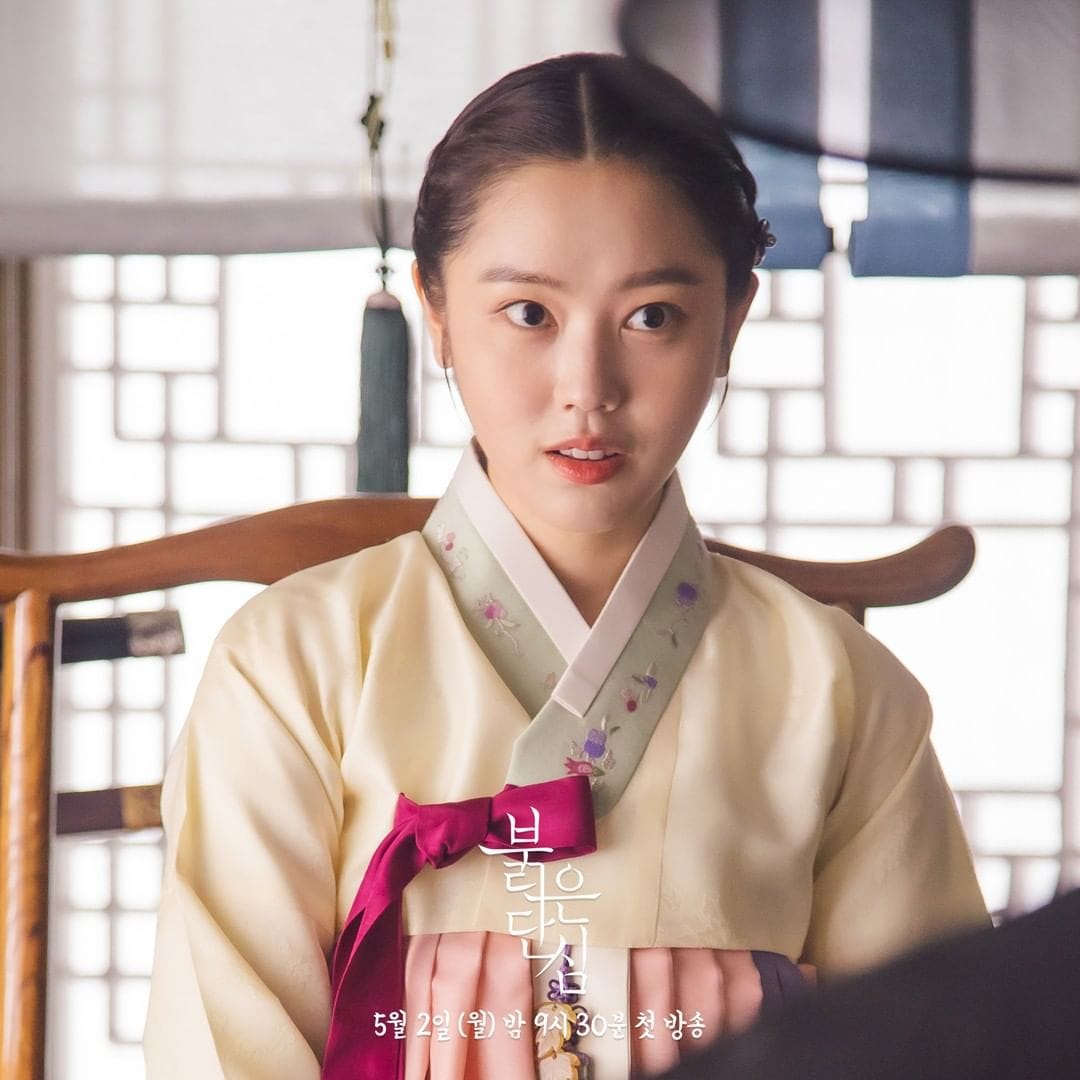 In the meantime, watch Jang Hyuk in “Urban Cops” below!